Despite winning a vote of confidence on Wednesday, the PM is no closer to forcing her deal through the House of Commons. 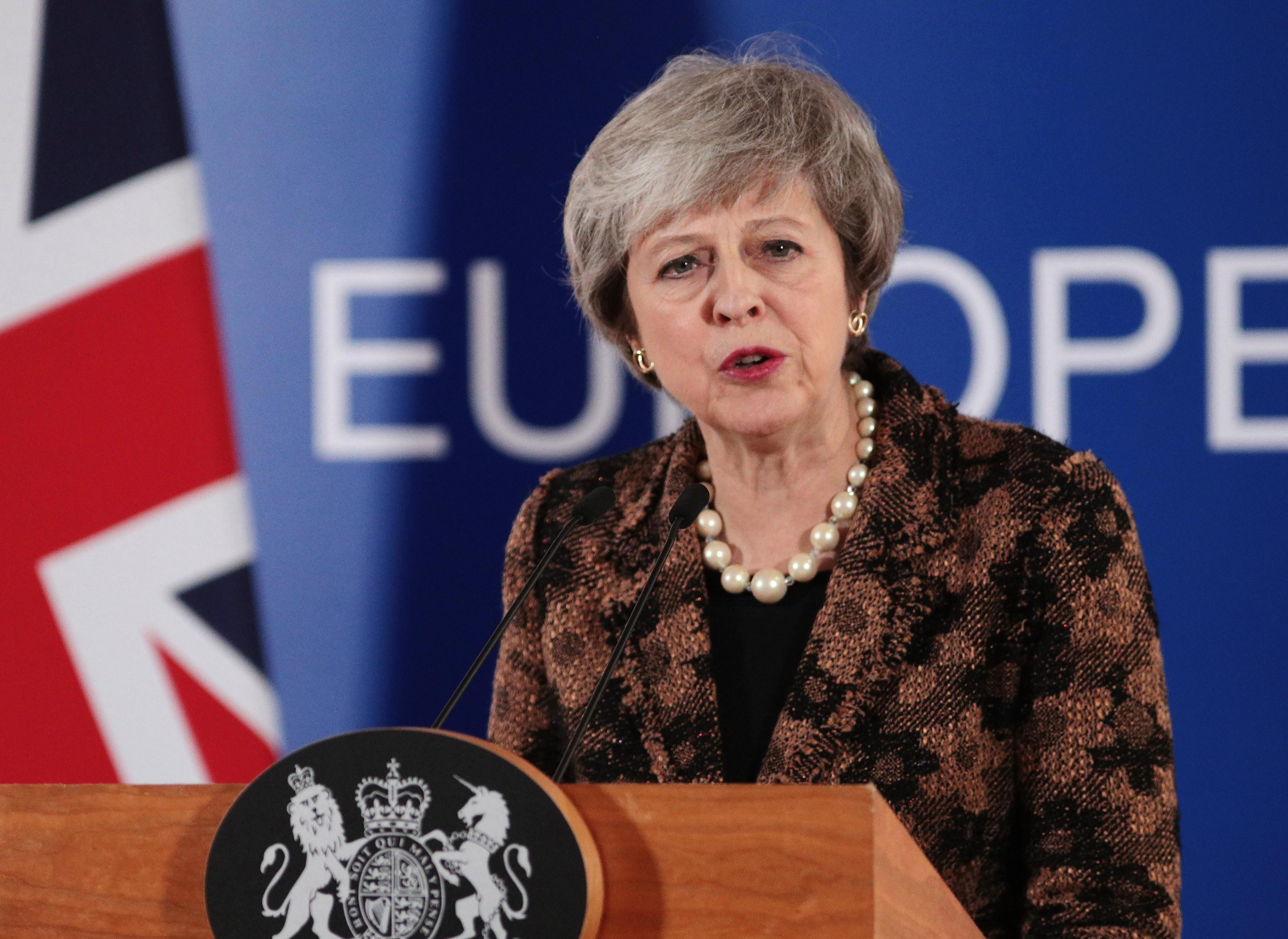 That means MPs are scrambling to find an alternative Brexit plan – or even find a way to keep us in the EU.

But it currently appears that no option has enough support to win a majority in Parliament.

That means that Britain currently looks to be on course for a cliff-edge No Deal outcome – whether MPs like it or not.

OPTION ONE: Stick with the PM's deal

Theresa May has already struck a comprehensive withdrawal agreement with the EU. 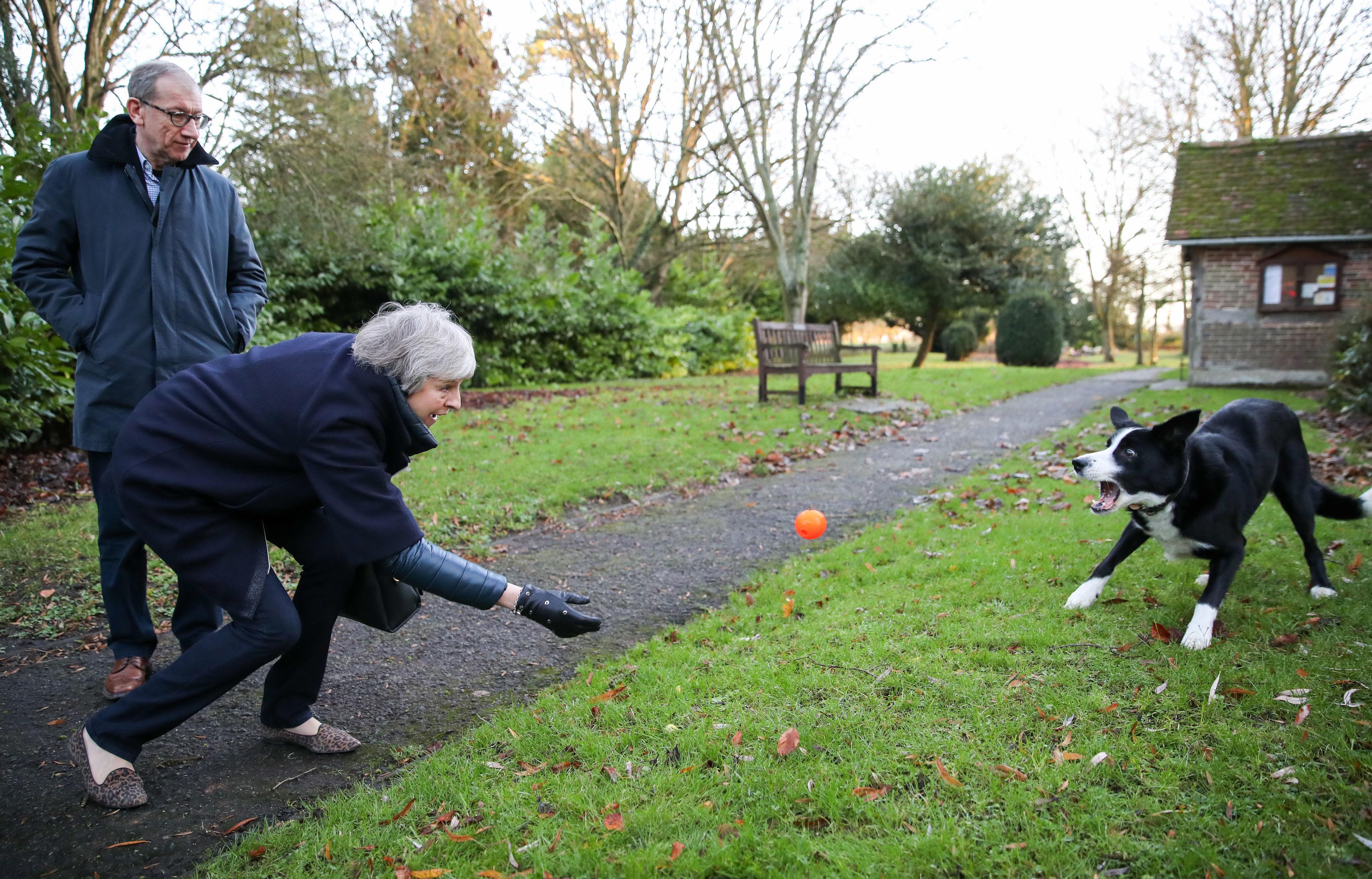 But she had to scrap the planned vote on her deal last Monday when it became clear the Commons would defeat it.

MPs hate the "Irish backstop" which could keep Britain tied to the EU customs union, and object to paying £39billion without a proper trade deal in return.

The vote is now scheduled for January 14 – but without major changes to the deal, its chances of success look slim.

Who backs it: The whole Cabinet, roughly 200 other Tory loyalists and a handful of Labour MPs.

Why it will fail: The PM failed to win major changes to the backstop during her tour of Europe last week, meaning few MPs are likely to change their minds. 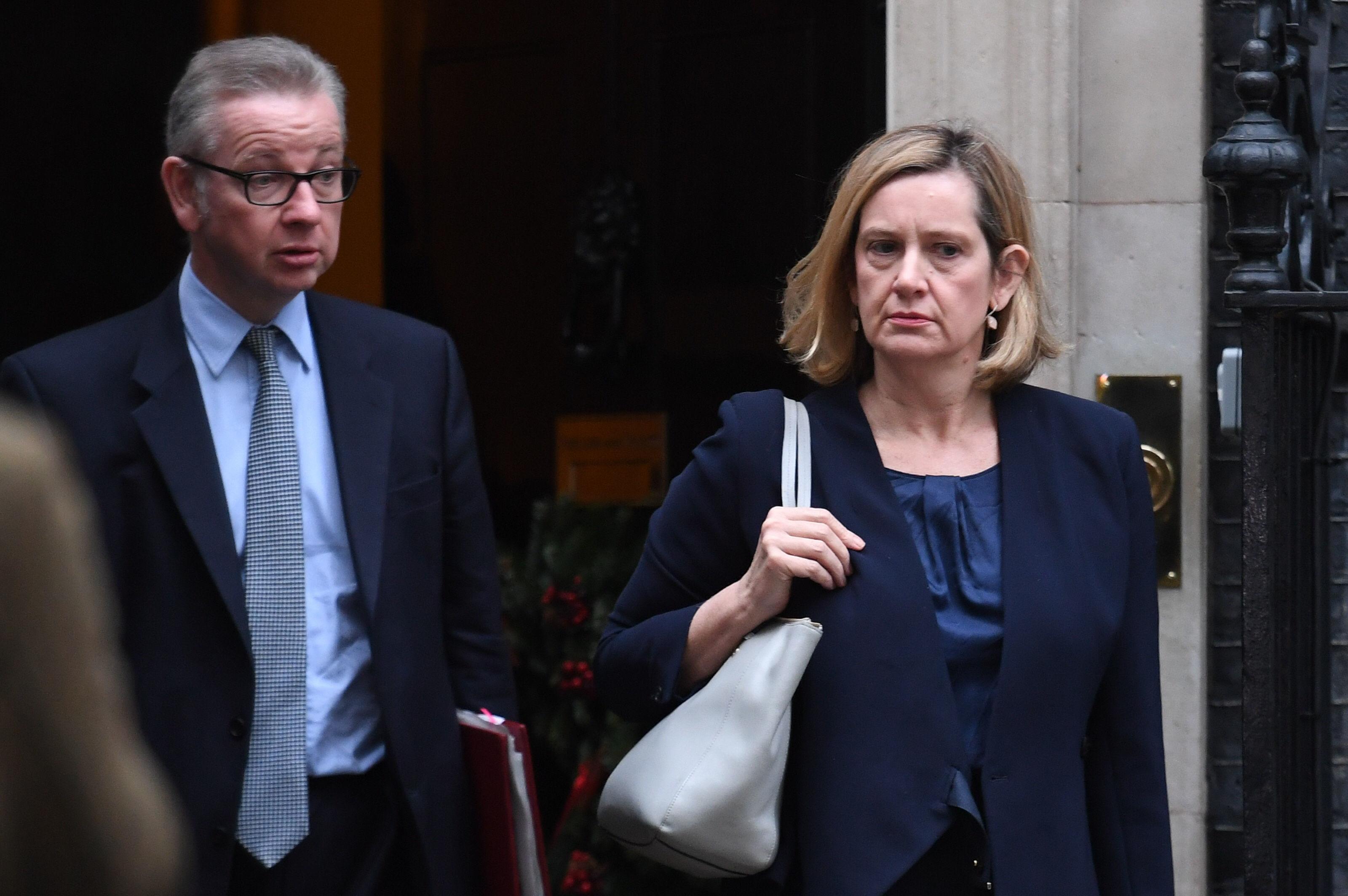 Cabinet ministers and senior Tory backbenchers are pushing the PM to pivot to a "Norway option" for Brexit when her deal falls.

The plan would see Britain stay in the EU single market – meaning continued free movement – but leave the customs union so we can strike trade deals.

An alternative soft Brexit proposal would see the UK quit the single market but stay in the customs union instead.

Both suggestions have the advantage of being off-the-shelf solutions which wouldn't need a full round of renegotiation with the EU.

Why it will fail: Theresa May and most Brexiteers are adamant free movement must end – and Remainers fear the UK would end up losing influence under the plans. 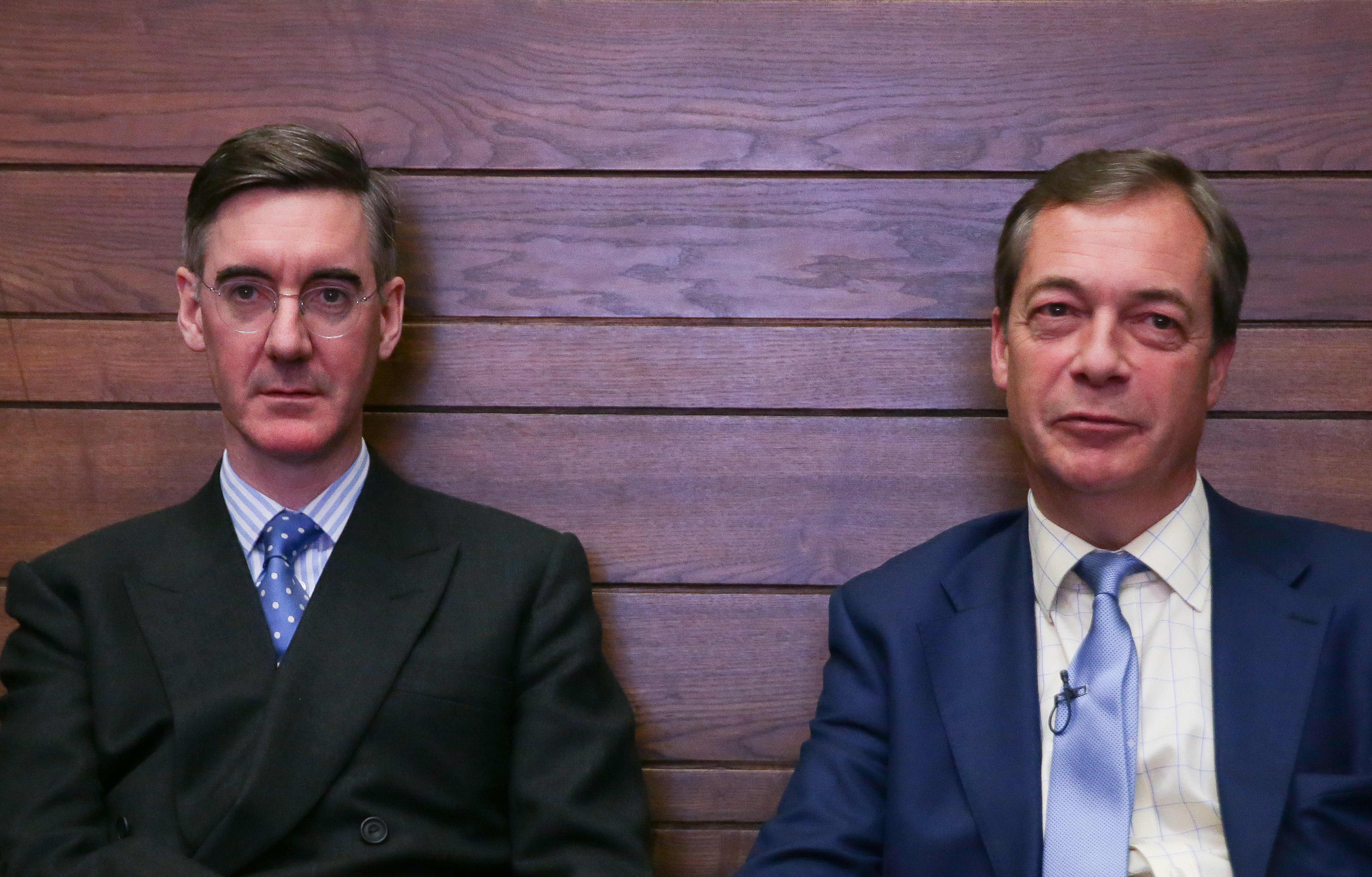 Brexit-backing MPs are pushing Mrs May to reopen talks with the EU and negotiate a Canada-style trade deal.

The proposal would see a looser trading arrangement between Britain and Europe, with the UK free from Brussels' rules.

Who backs it: David Davis, Dominic Raab and other leading Tory Brexiteers, as well as the DUP.

Why it will fail: The EU insists there isn't time to negotiate a new deal from scratch – and claims a Canada deal would still need a backstop to keep the Irish border open.

A growing number of MPs from all parties are keen for a second referendum which could overturn Brexit altogether.

They claim that only the public can break the deadlock after politicians failed to agree on the best path. 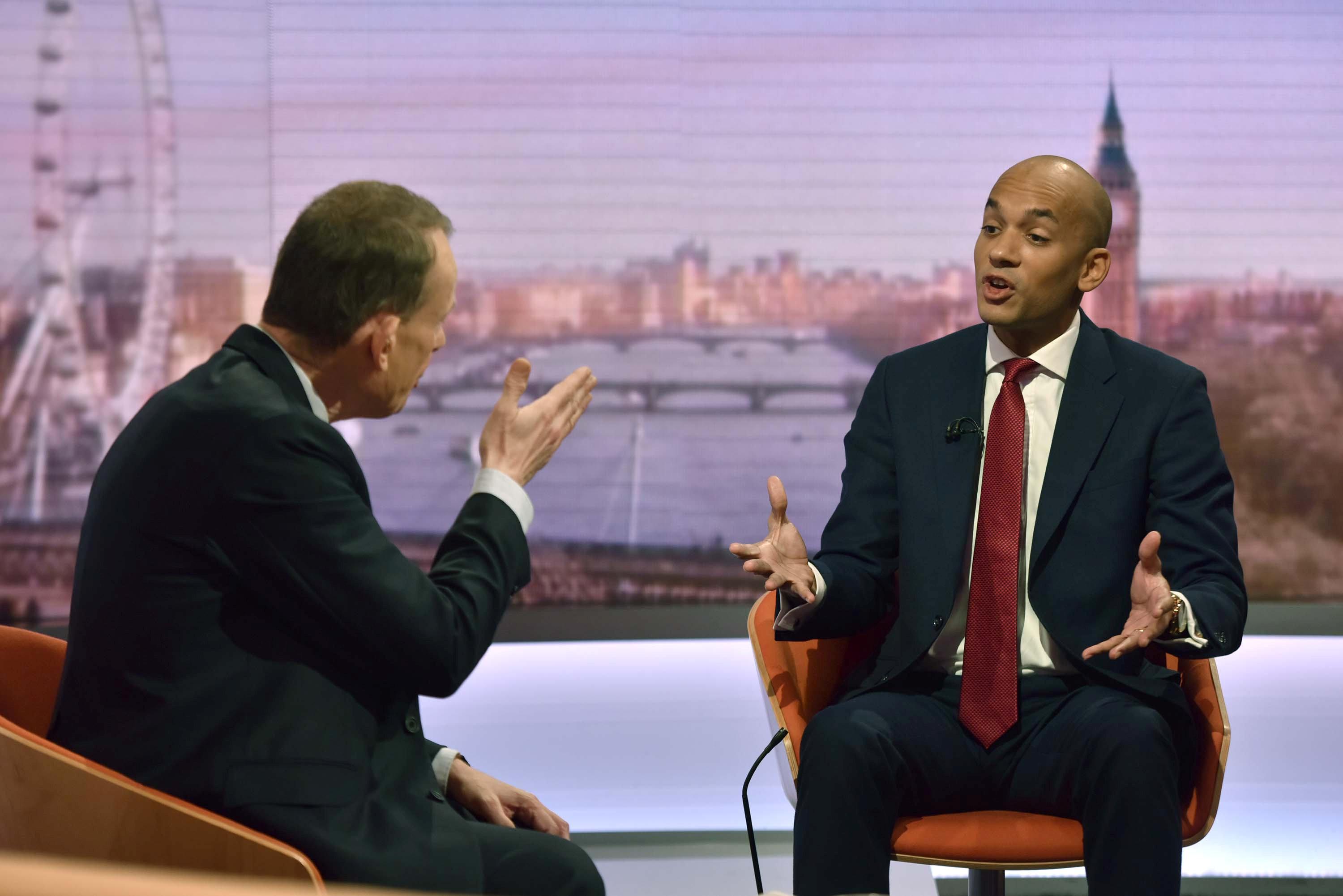 Who backs it: Labour MPs including Chuka Umunna, the Lib Dems, the SNP, a handful of Tories such as Justine Greening and Jo Johnson.

Why it will fail: The Government remains firmly against a new referendum, and Jeremy Corbyn is resisting pressure from his supporters to throw his weight behind one.

If there is no other deal agreed by Parliament before March 29, we will leave the EU on that date without a withdrawal agreement.

In theory, that could mean Britain's ports and airports shutting down totally and huge economic disruption.

Ministers fear there could be shortages of food, medicine and even clean water in the worst-case scenario.

But in practice, Britain and the EU would probably strike a series of mini-deals avoiding unnecessary disruption, while trading with each other on World Trade Organisation terms.

Who backs it: A handful of diehard Brexiteers including Owen Paterson, John Redwood and Jacob Rees-Mogg.

Why it could still fail: If the PM doesn't get a deal through Parliament, the Commons will be able to tell the Government how to proceed with a non-binding vote which will be very difficult for ministers to ignore. The vast majority of MPs would fight tooth and nail to avoid a No Deal outcome – even though it's the legal default.