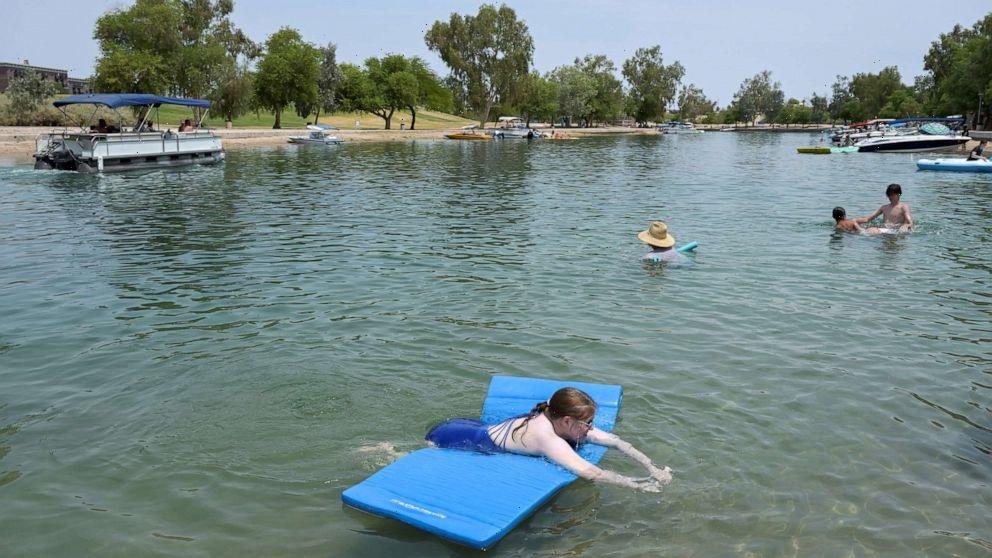 Millions of Americans were under historic heat wave conditions this week — driving up widespread use of air conditioning and putting pressure on overloaded power grids.

In Texas, where temperatures were slated to be in the mid- to high-90s for the majority of the week, residents were asked to cut back on energy use by the Electric Reliability Council of Texas, or ERCOT, which operates the state’s electric grid.

The early heat wave has presented a potential record power use for the month of June and has resulted in tight grid conditions and forced outages, ERCOT announced on Monday.

“On the hottest days of the year, the electrical grid can become overwhelmed with increased energy loads to cool and dehumidify buildings,” according to Harvard University’s Sustainability Science Program. “When this happens the grid is forced to turn on additional, usually less efficient, power plants for extra electricity.”

Energy savings help combat climate change by reducing greenhouse gas emissions and could translate to savings in utility bills, according to Harvard.

Here are the best ways to conserve energy during heat waves or peak power use: