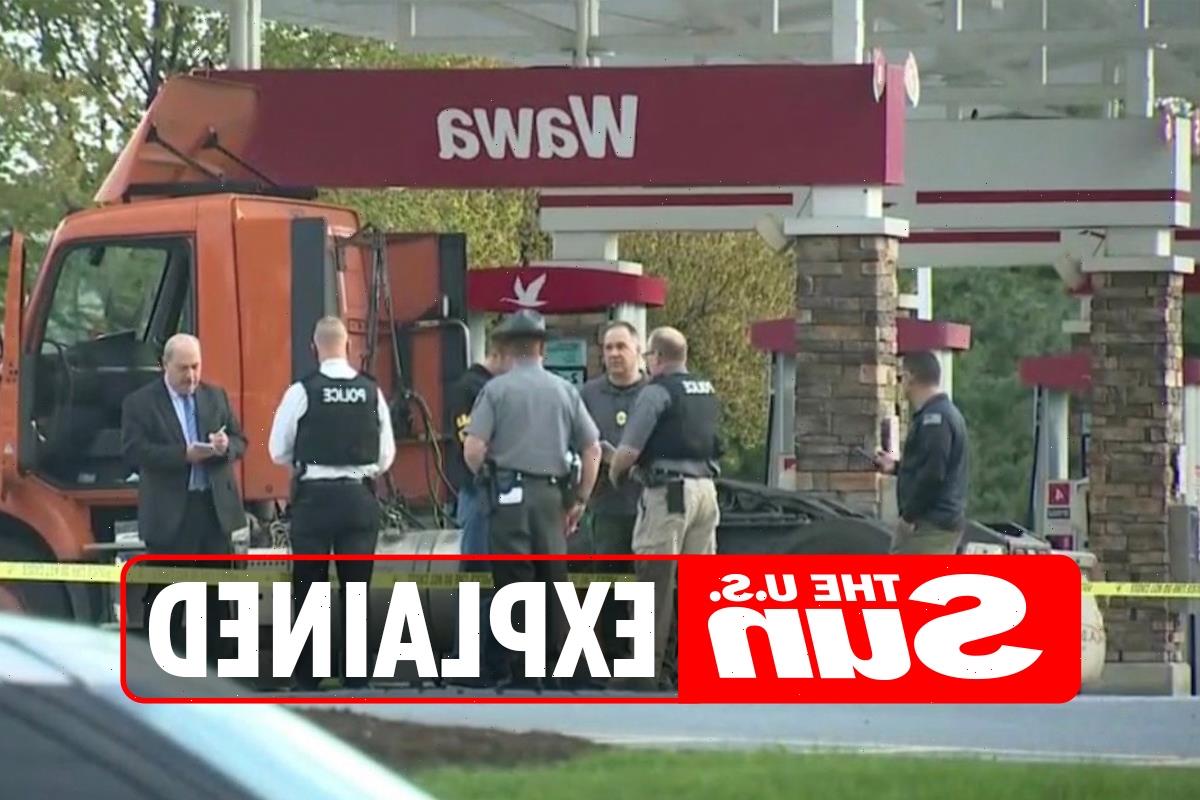 TWO people, including the suspect, were killed at a Wawa convenience store in Pennsylvania the morning of April 21.

The bloody scene unfolded at the Wawa parking lot in Upper Macungie Township, in Breinigsville, Pennsylvania. 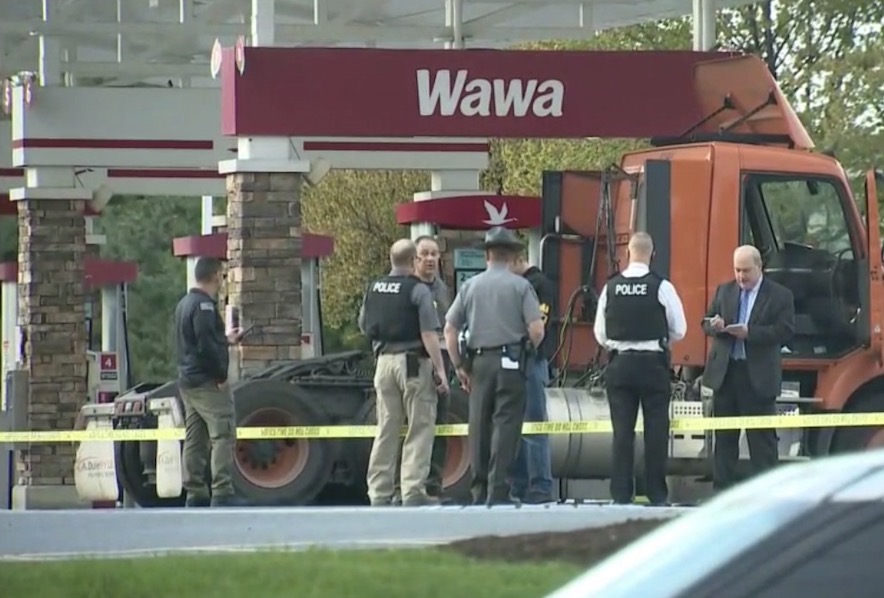 How many people died in the shooting in Upper Macungie?

According to police, the incident began on Route 22, when the unidentified gunman shot at a women's car then followed her into the Wawa's parking lot.

The shooter then shot and wounded a man in a car and fatally shot a truck driver who was pumping gas.

The gunman then fled on foot to a children's day care center about a quarter mile away and fatally shot himself in the chest, Lehigh County District Attorney Jim Martin said at a press conference.

The suspect was reportedly driving a white Corolla. 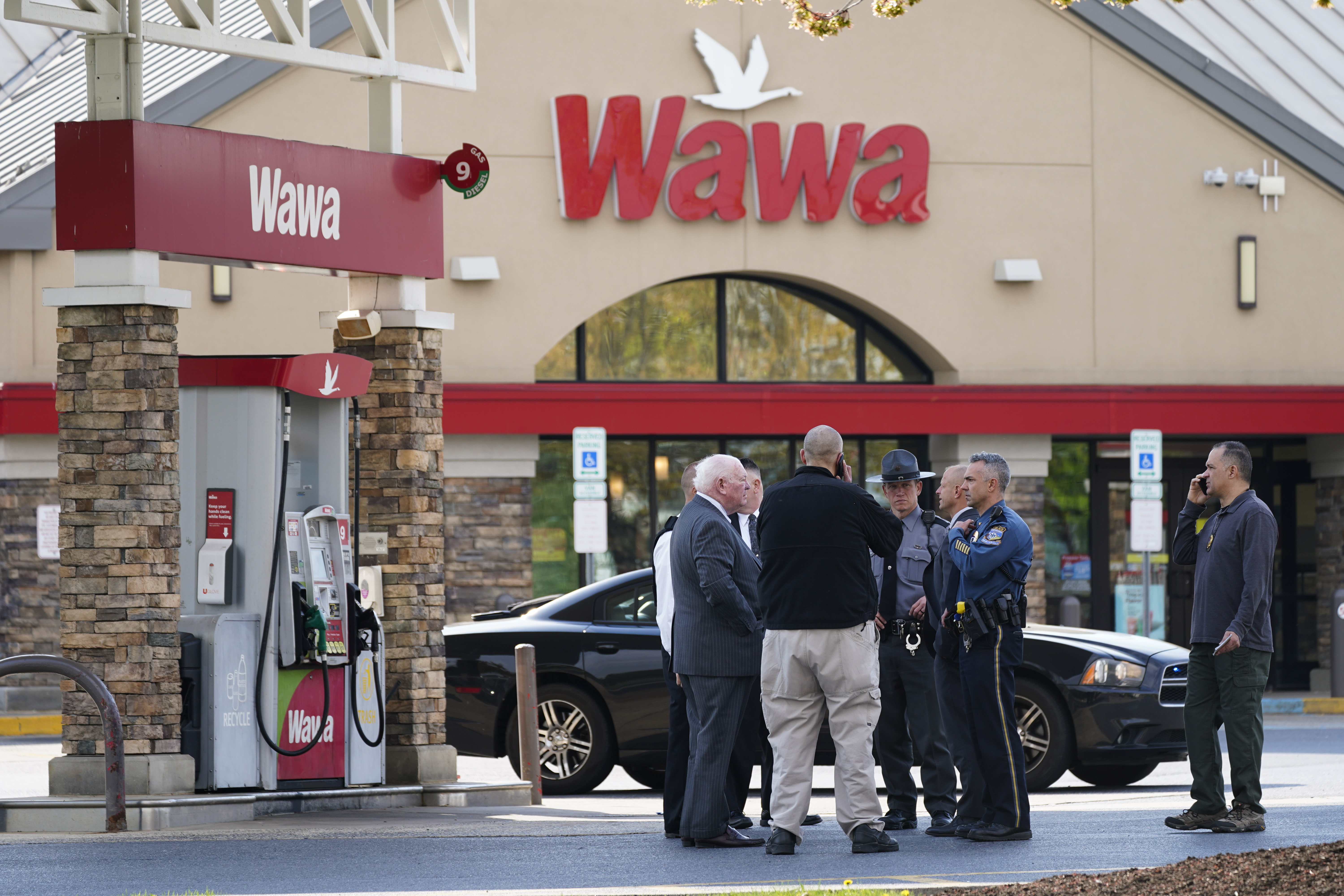 “A shot was fired at [the woman’s vehicle] by presumably the driver of that white Corolla,” Martin said.

According to police, the woman was not injured and did not know her car had been hit until she went to the Wawa for food and saw a bullet hole in her car.

Martin said the driver of the Corolla pulled into the Wawa lot, drove up beside a Jeep and shot the driver, who suffered what were described as non-life-threatening injuries.

He then fatally shot the man pumping gas into a truck tractor and fled to the day care center, shooting himself in the hand and chest, Martin said. 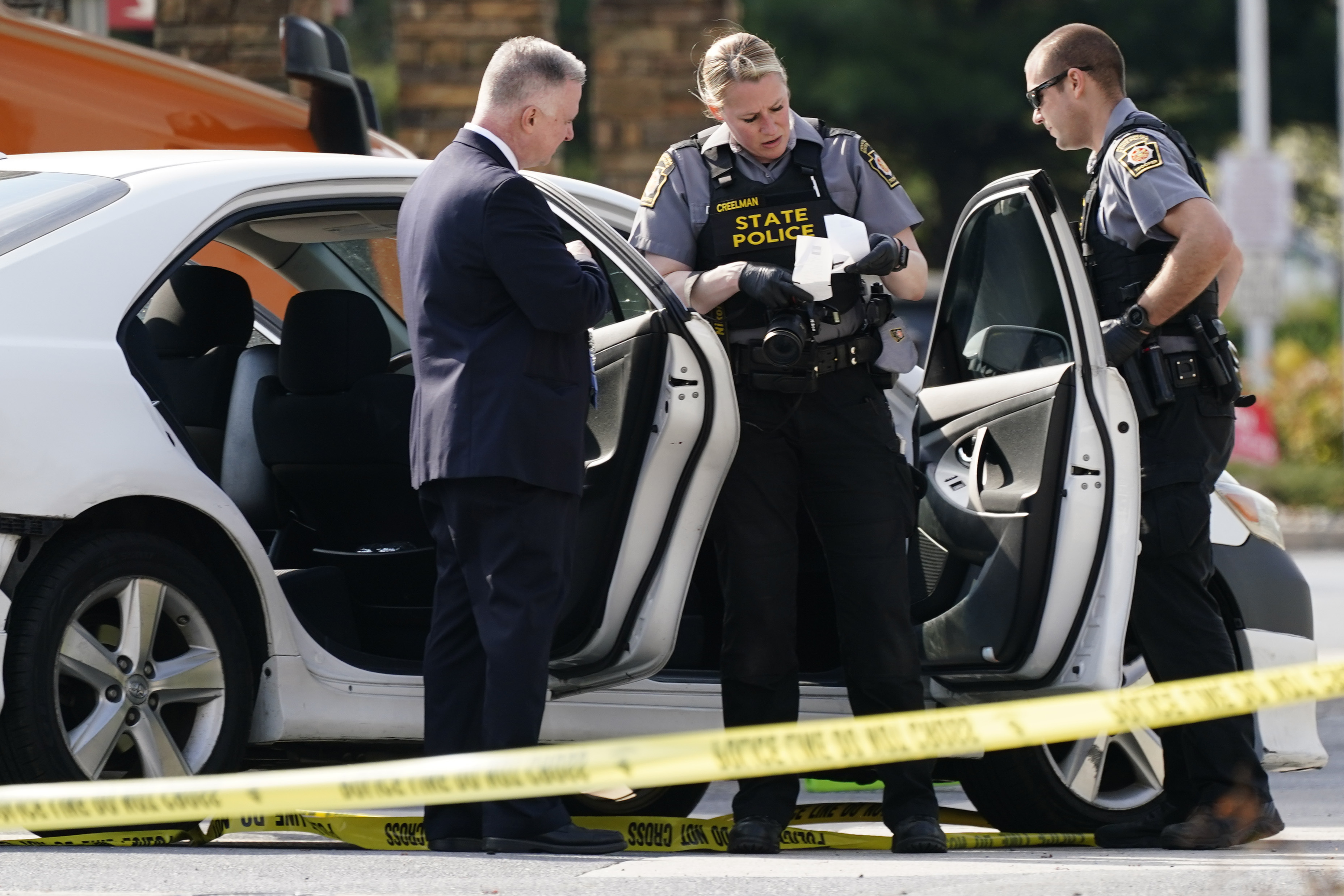 Were the school's in the area placed on lockdown?

Fogelsville Elementary School confirmed that students and staff "will be working from home today" following the shooting reports.

Local businesses in the area were placed on lockdown following reports of the shooting, however those orders have since been lifted.

The Brookside Children’s Early Education Centers posted on Facebook, “Today an unfortunate situation occurred. An active shooter was on foot and police took him into custody at our Brookside Parkland site.

"Everyone is SAFE," the children's center added. 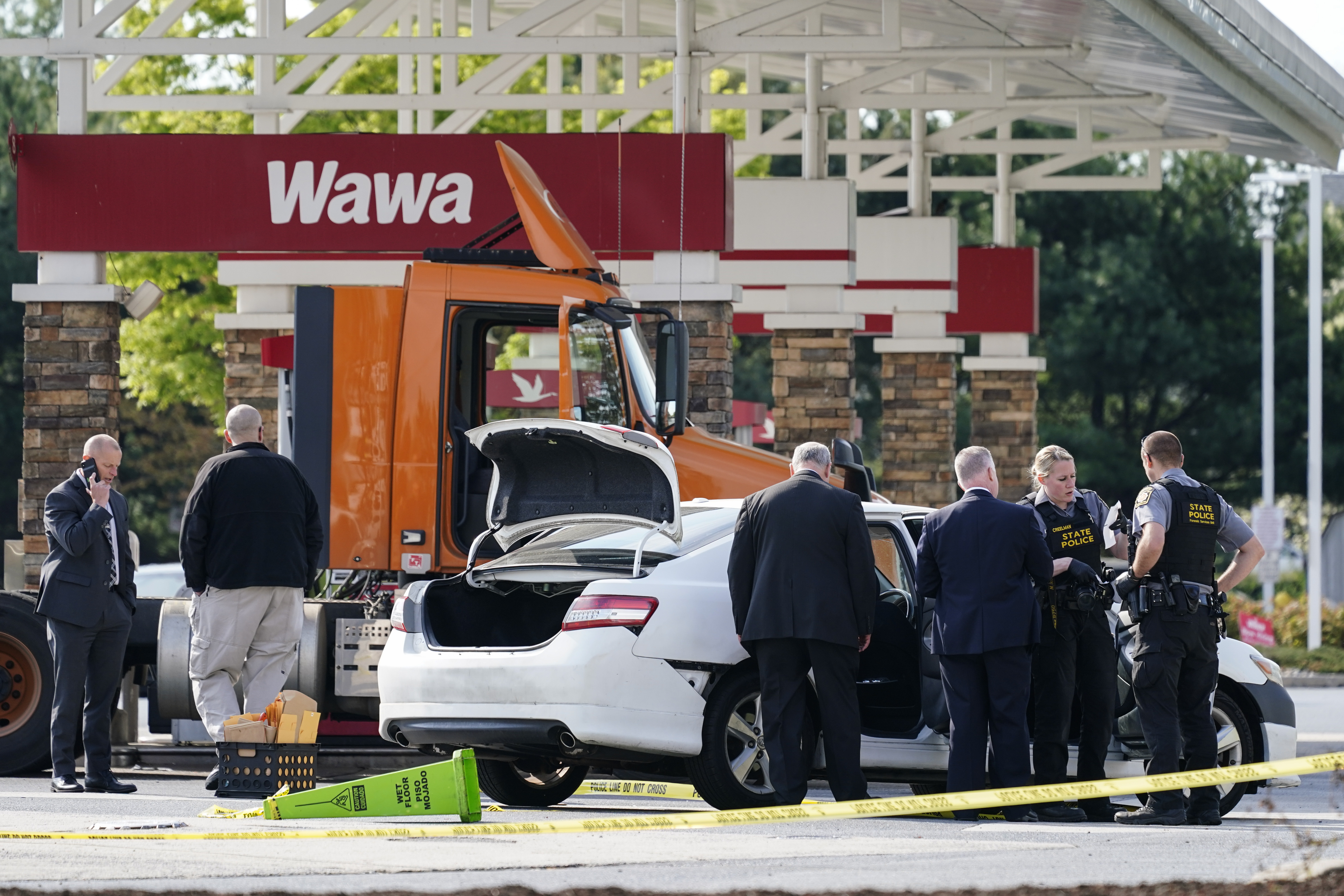 The children's center was closed at the time of the shootings.

At the time of the shooting, officers near the convenience store asked people to avoid the area "at all cost".

Who was the shooter?

The identity of the shooter has not been released by authorities.

However, the suspect was among those dead having shot himself in the hand and chest in the parking lot of a children's center.