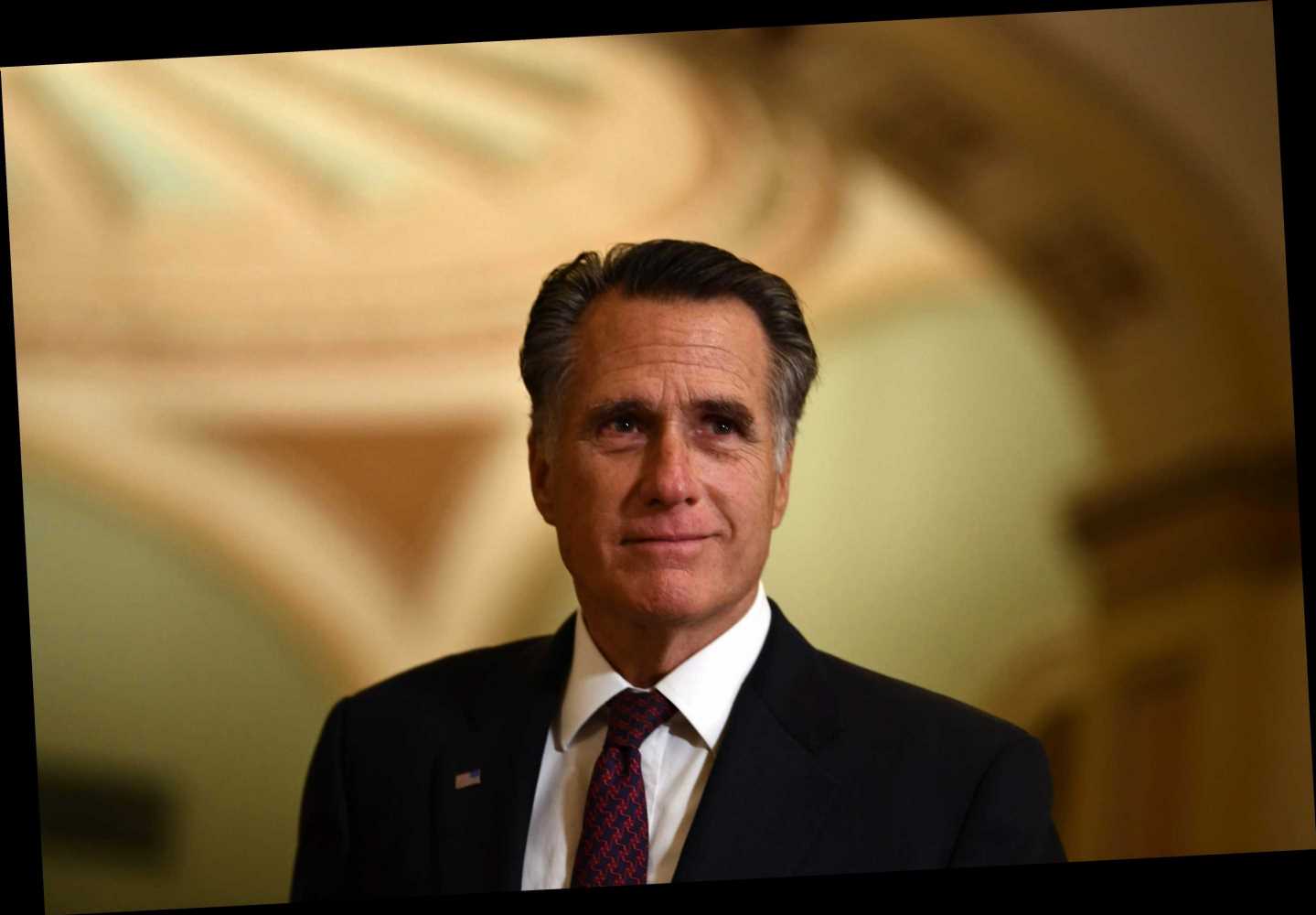 MITT Romney currently represents the state of Utah in the Senate.

Before he was a senator, Romney was the governor of Massachusetts and ran for president. 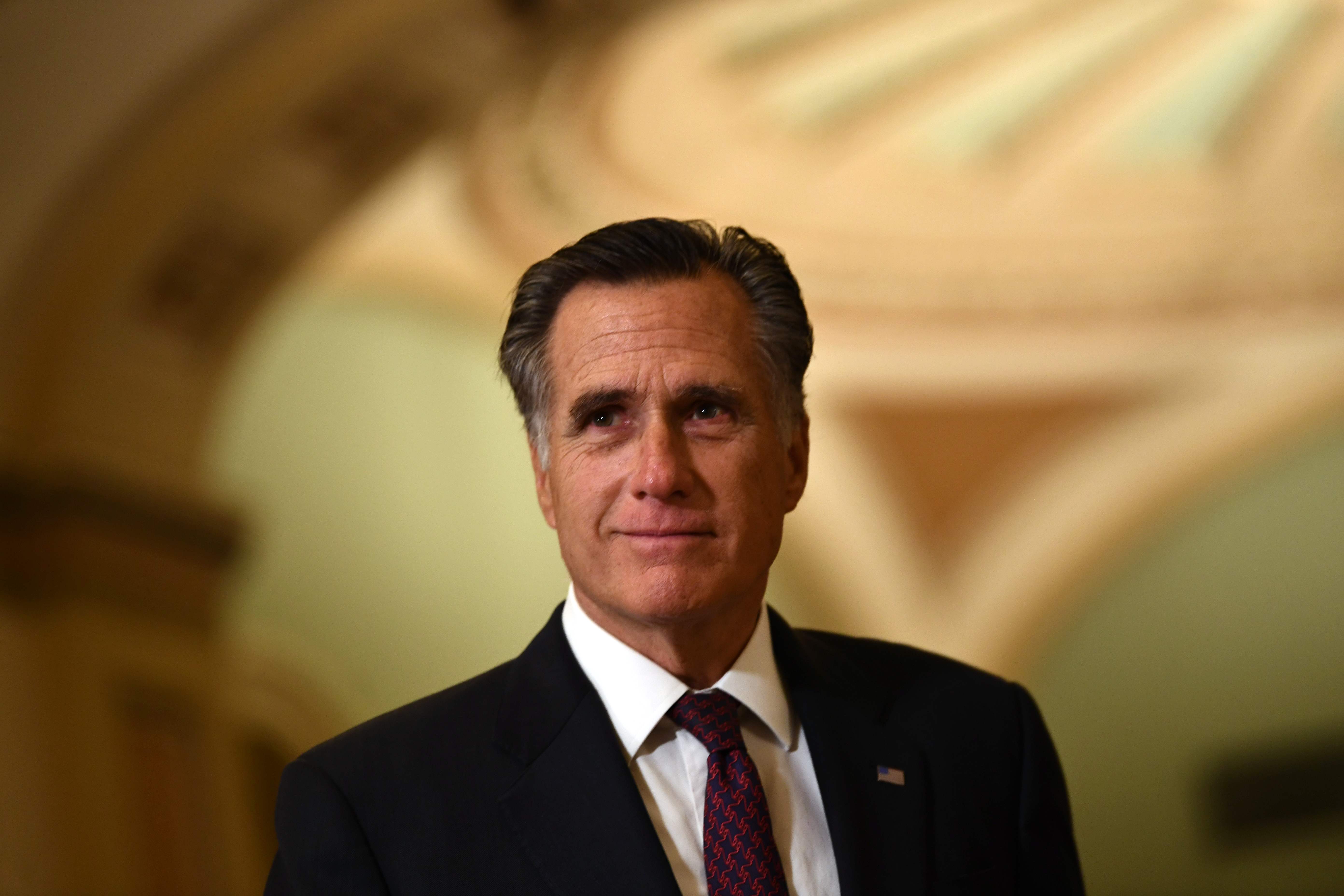 How many children does Mitt Romney have?

Mitt and his wife Ann have five children together. The couple had five boys.

The boys names are Tagg, Matt, Josh, Ben and Craig.

Business Insider reported that when Romney ran for president first in 2008 and 2012, his son Tagg played an important role in his campaign. 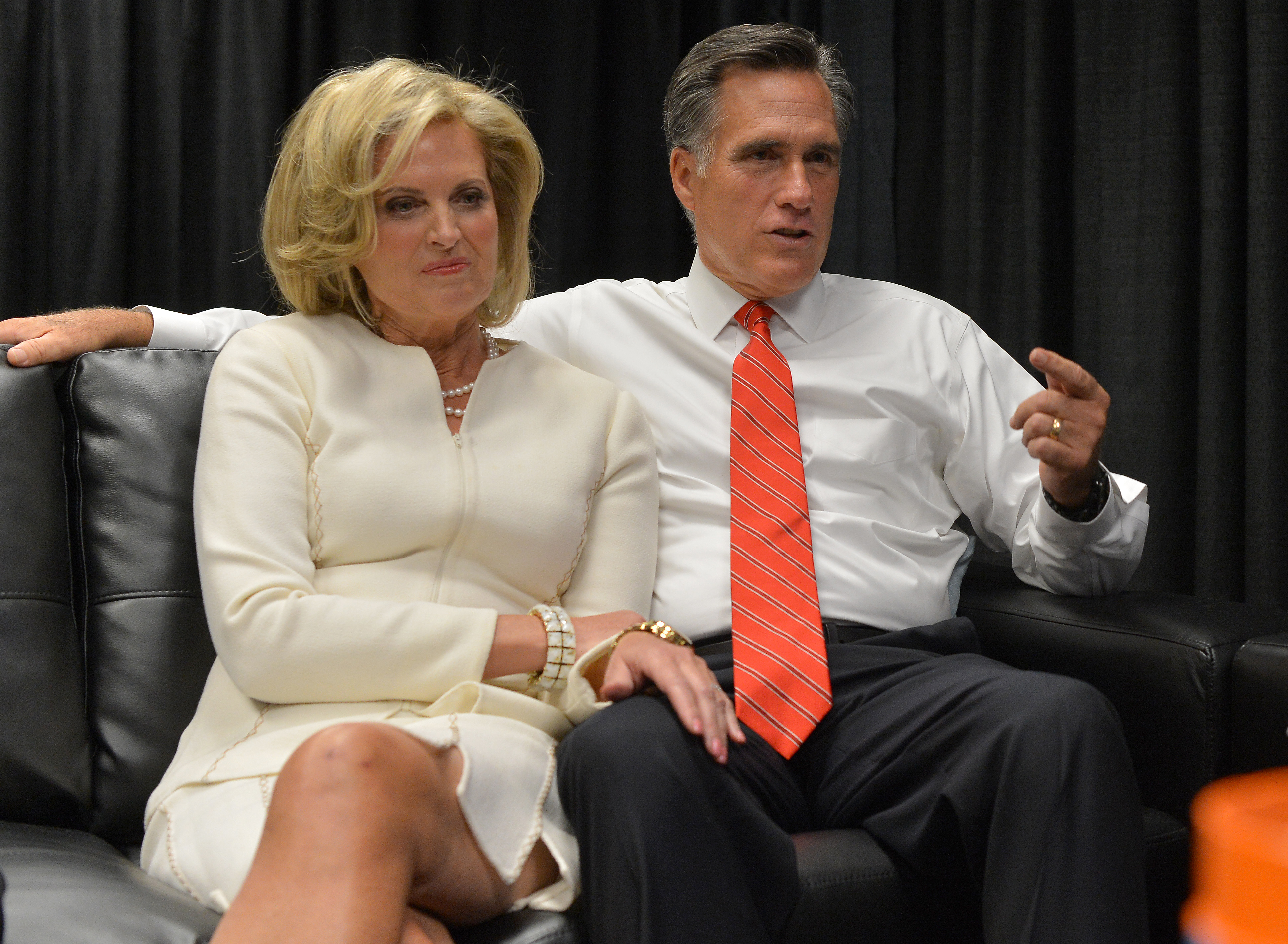 Before working on his father's campaigns, Tagg worked for the Los Angeles Dodgers. He is the managing partner and co-Founder of Solamere Capital LLC, according to Bloomberg.

All five of Romney's sons went to Brigham Young University in Utah for their undergraduate studies, according to Business Insider.

Does Mitt Romney have grandchildren?

According to Ann's Twitter bio, she wrote she is the "mom of five boys" and "grandmother of 24."

Was Mitt Romney the governor of Massachusetts?

Romney served as the governor of Massachusetts from 2003 to 2007.

His father, George Romney, was also a politician. He was the Republican governor of Michigan from 1963 to 1969. 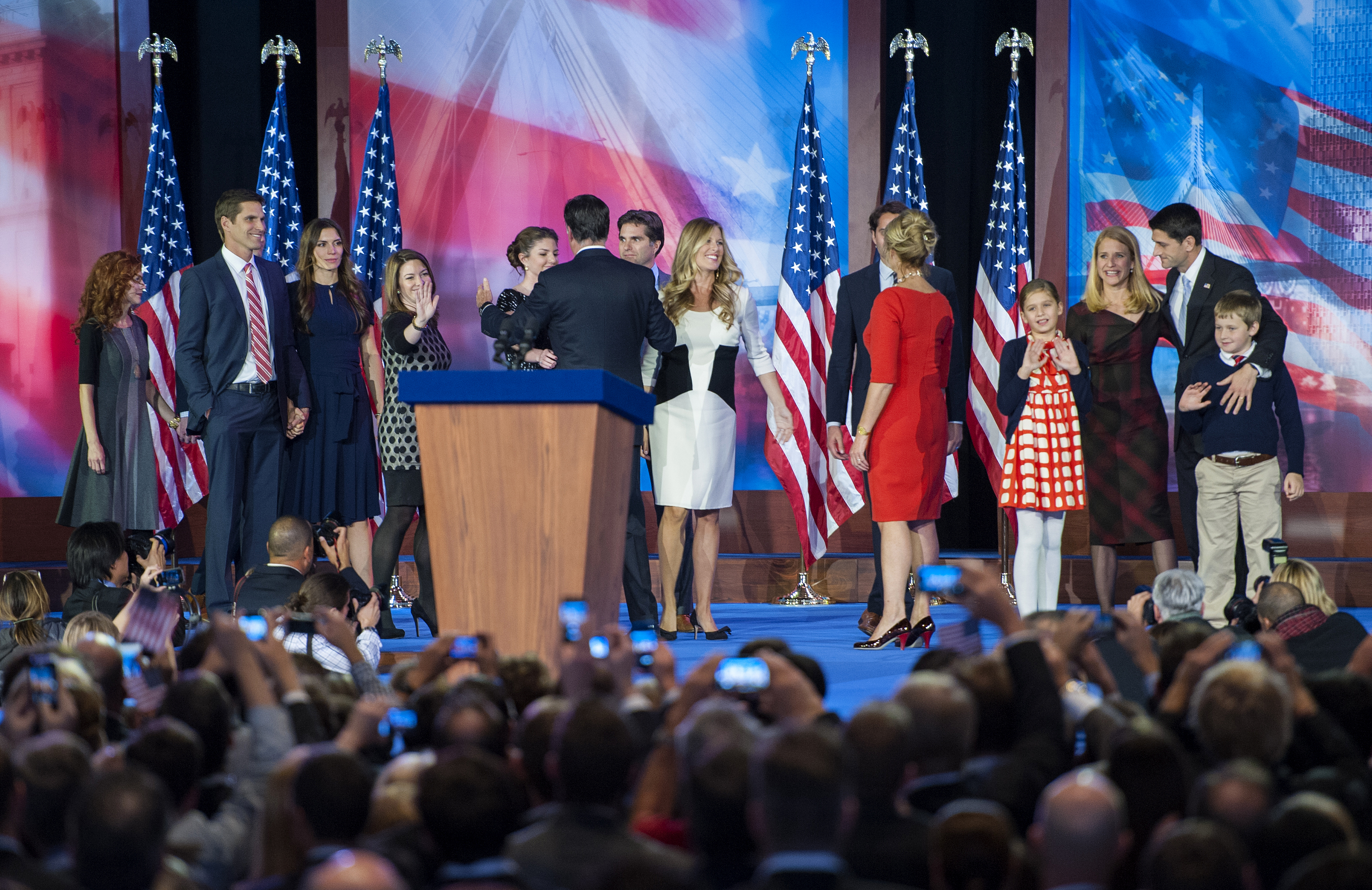 He also served as Secretary of Housing and Urban Development under former President Richard Nixon.

Romney ran for president unsuccessfully in 2008 and 2012.

In 2018, Utah Sen. Orrin Hatch announced he would be retiring at the end of his term.

In November 2018, Romney won the Senate seat. He defeated Democrat Jenny Wilson in the race.