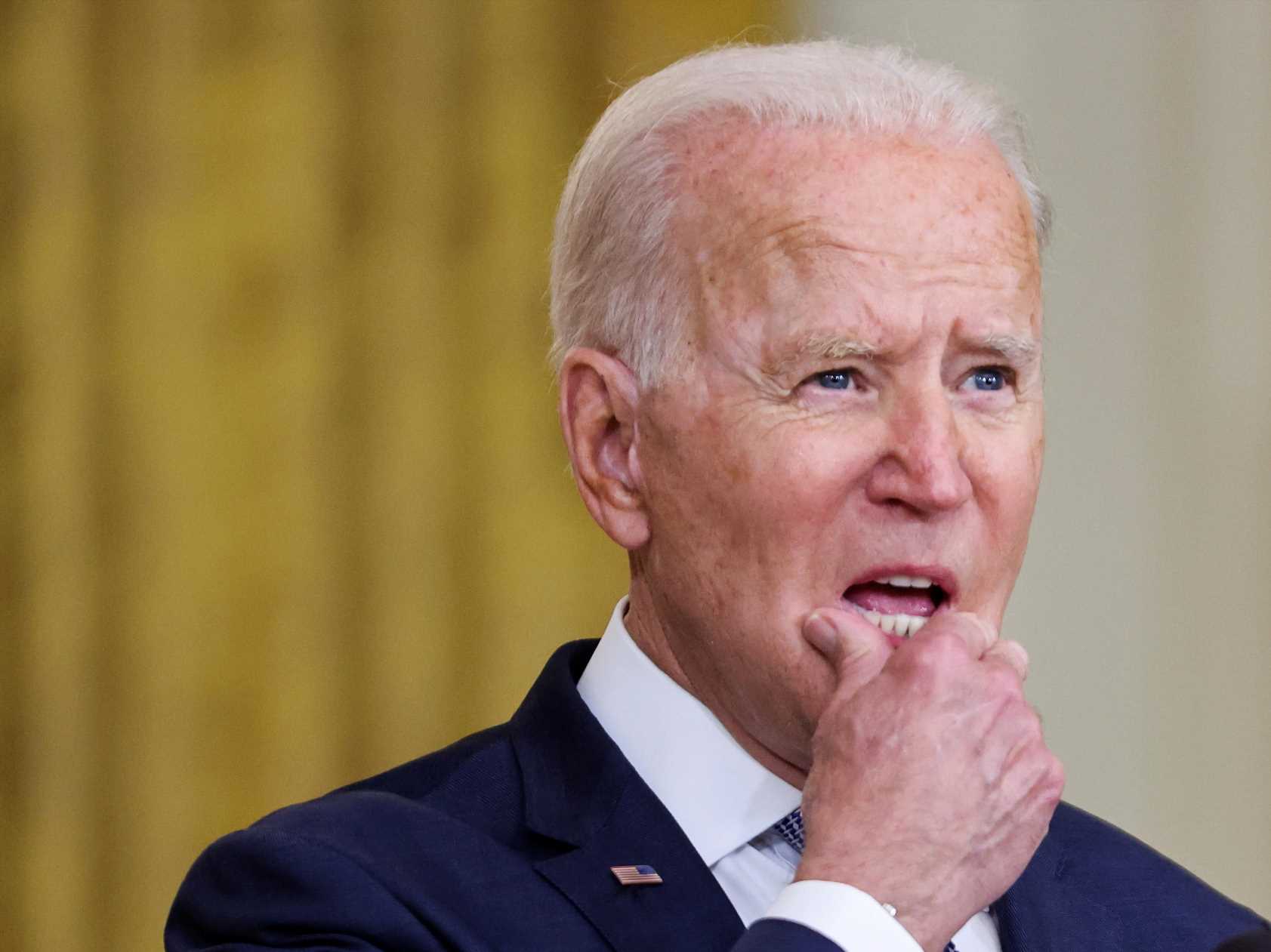 DEAD Afghan soldiers being dragged through the streets. Civilians beheaded.

The capital Kabul predicted to fall within months if not weeks. 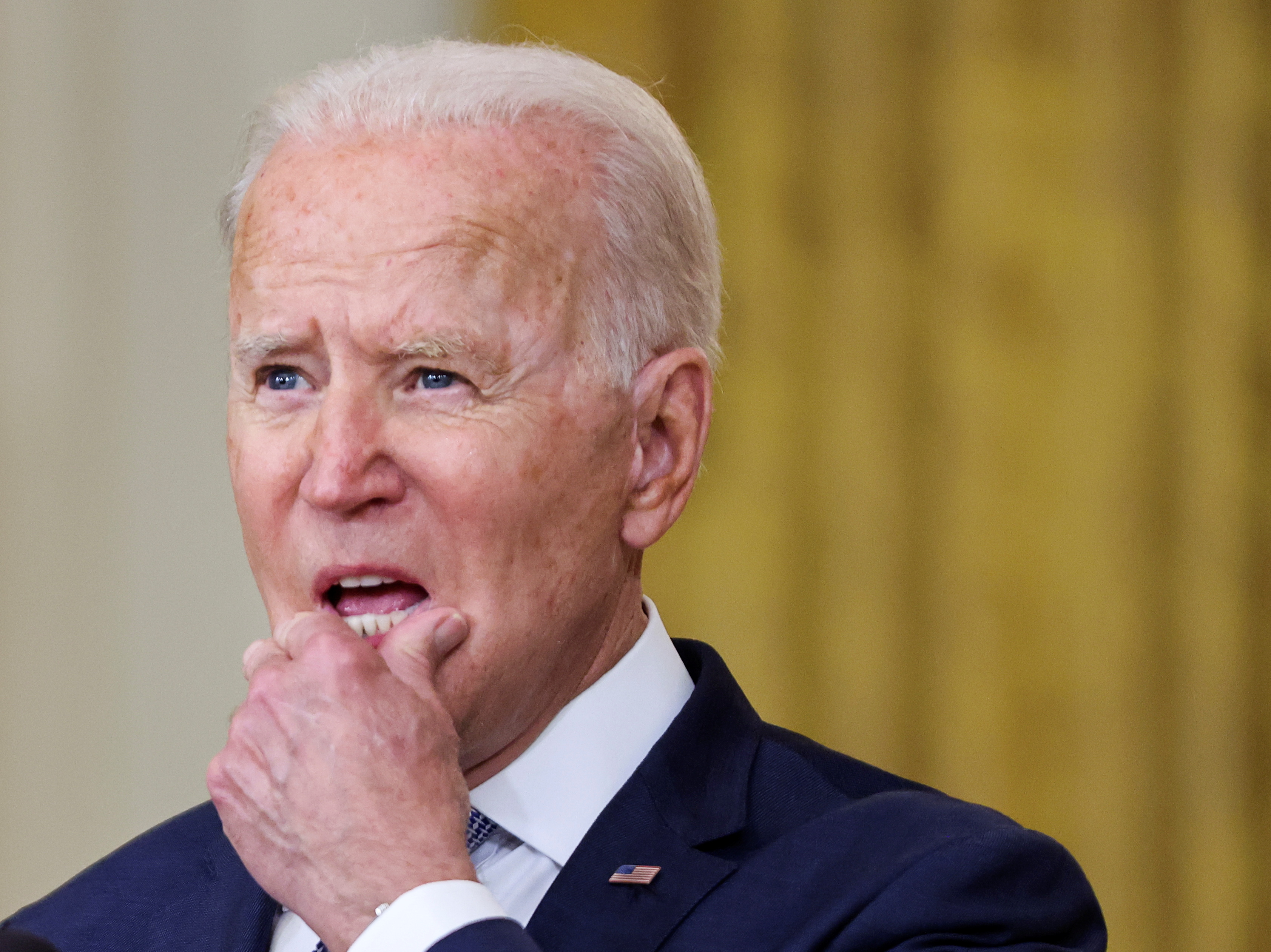 Even US President Joe Biden, who made the calamitous decision to withdraw from Afghanistan as the 20th anniversary of 9/11 approaches, must be shocked by how quickly two decades of Western occupation has turned to dust.

And with grim inevitability, evidence now emerges of British would-be jihadis flocking to the “terrorists’ honeypot” to join the Taliban’s murderous rampage.

How long until we pay the price for Mr Biden’s cavalier dereliction with a terror attack on our own streets?

FOR months, The Sun led calls for no stone to be left unturned in helping the UK’s crippled pubs and restaurants get back on their feet after lockdown.

The 4.8 per cent bounceback in the nation’s economy between April and June revealed yesterday — an estimated 40 per cent of it driven by the hospitality industry — vindicates every word.

Given UK firms had to struggle with the added ankle-weight of the “pingdemic” during that period, outpacing our G7 rivals is no mean feat.

Chancellor Rishi Sunak is right to shun complacency but with our GDP tipped to hit pre-pandemic levels as early as October, he can afford a wry smile.

Let’s keep our end of the bargain up and keep supporting our pubs and restaurants.

WELL done to this year’s cohort of GCSE pupils and their teachers, basking in the glory of a record year for results after 18 months of Covid disruption to studies.

How to restore rigour in grading without disadvantaging next year’s crop is the big question for his department to solve.

THE Clap for Carers may have gone, and our NHS pandemic heroes may no longer be uppermost in people’s thoughts as the nation edges back to normality.

But for those workers on the frontline the nightmare has not gone away.

With waiting lists at an all-time high, the pressure on our emergency services is turning into a vice-like grip, with burnout for paramedics and four-hour queues to see A&E doctors.

Yet only this week it was reported that medical schools were struggling to accommodate a rise in applications.

Expanding training capacity isn’t a quick fix but it’s a necessary one.