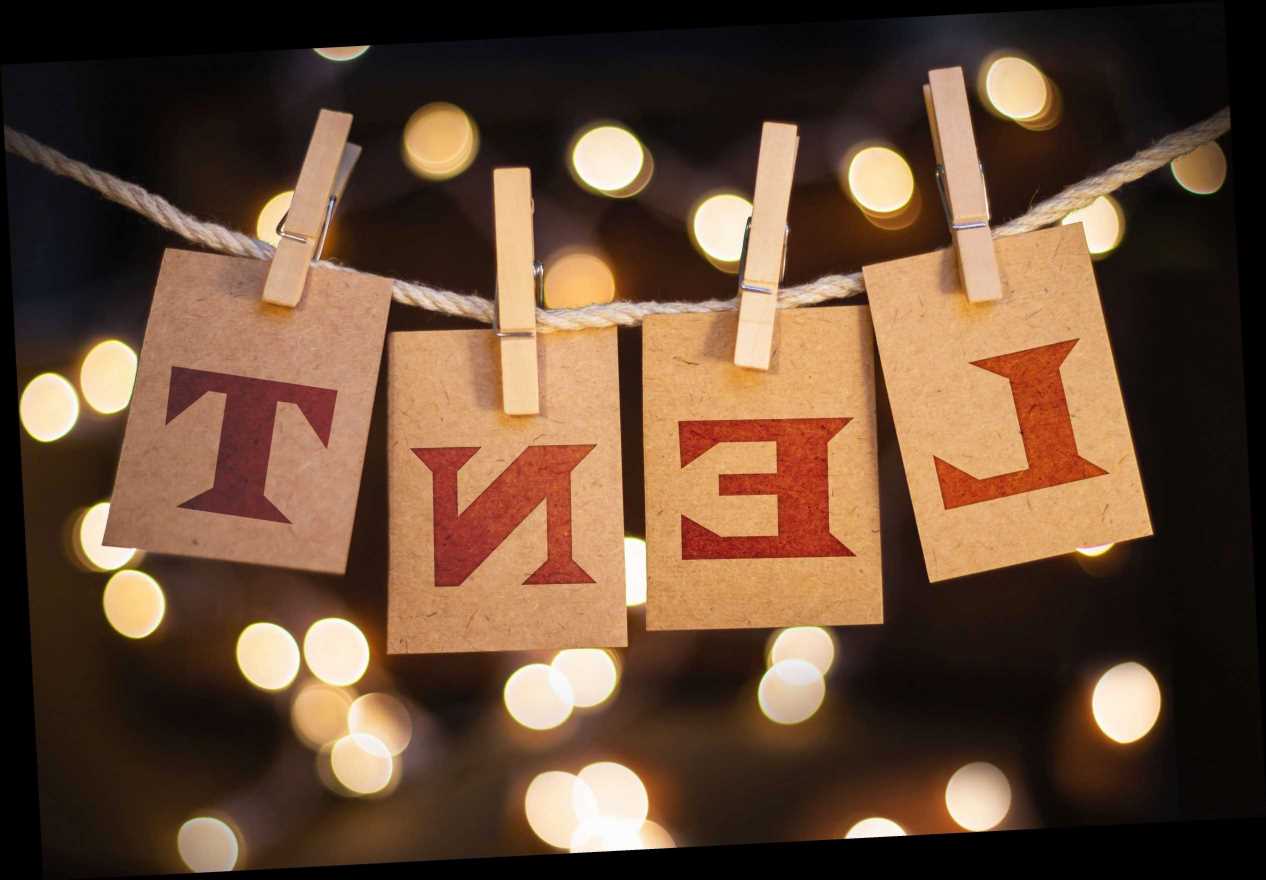 LENT is observed by millions of people around the world each year, but many people believe that Easter Sunday marks the end – which is incorrect.

So when is the date that you can indulge in your forbidden items once more? Here's all you need to know… 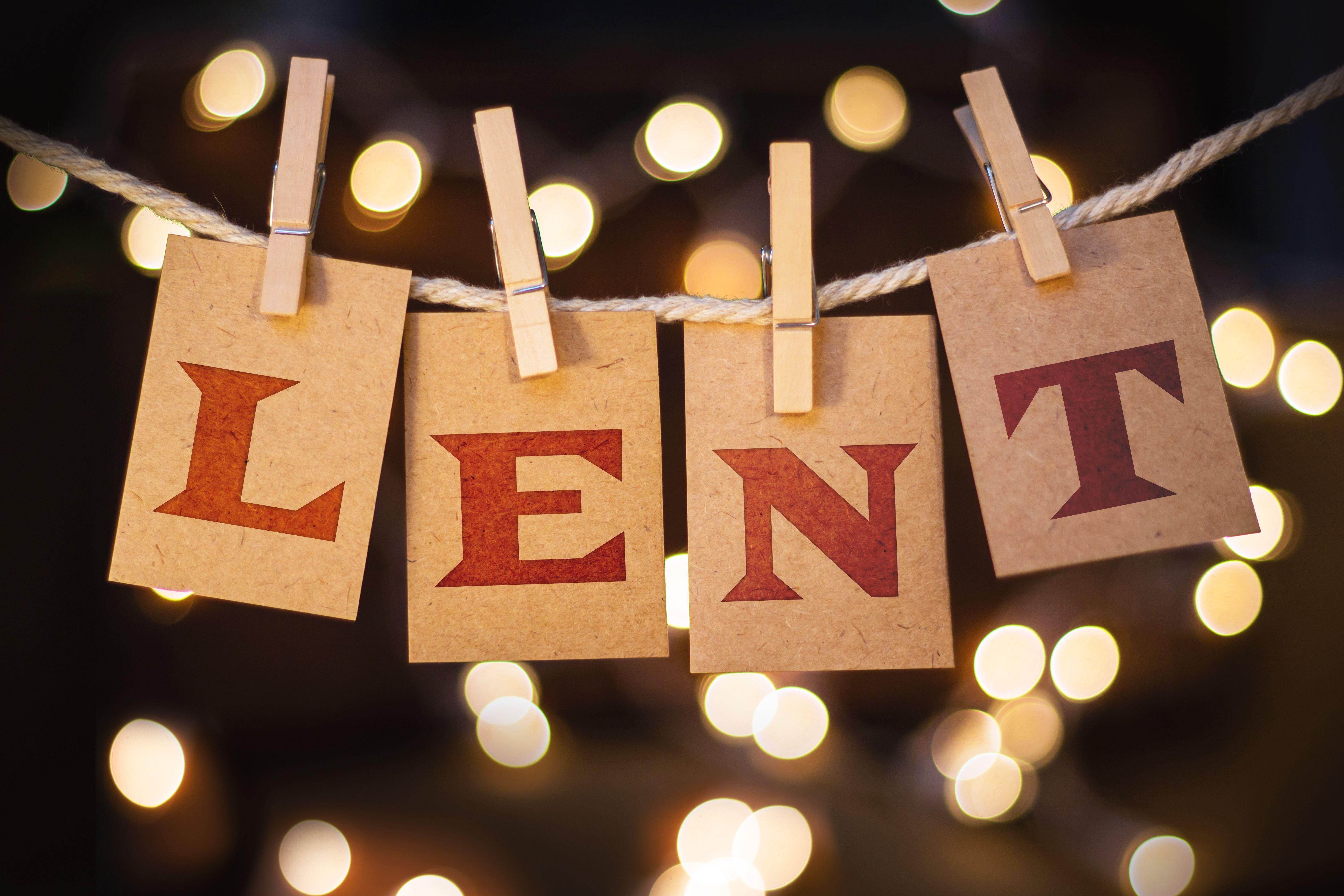 The Lent fast is a Christian tradition, but many non-believers also take part.

On Ash Wednesday, which was Wednesday 17 this year, people over the globe give up certain foods or habits to improve their health or demonstrate self-restraint. 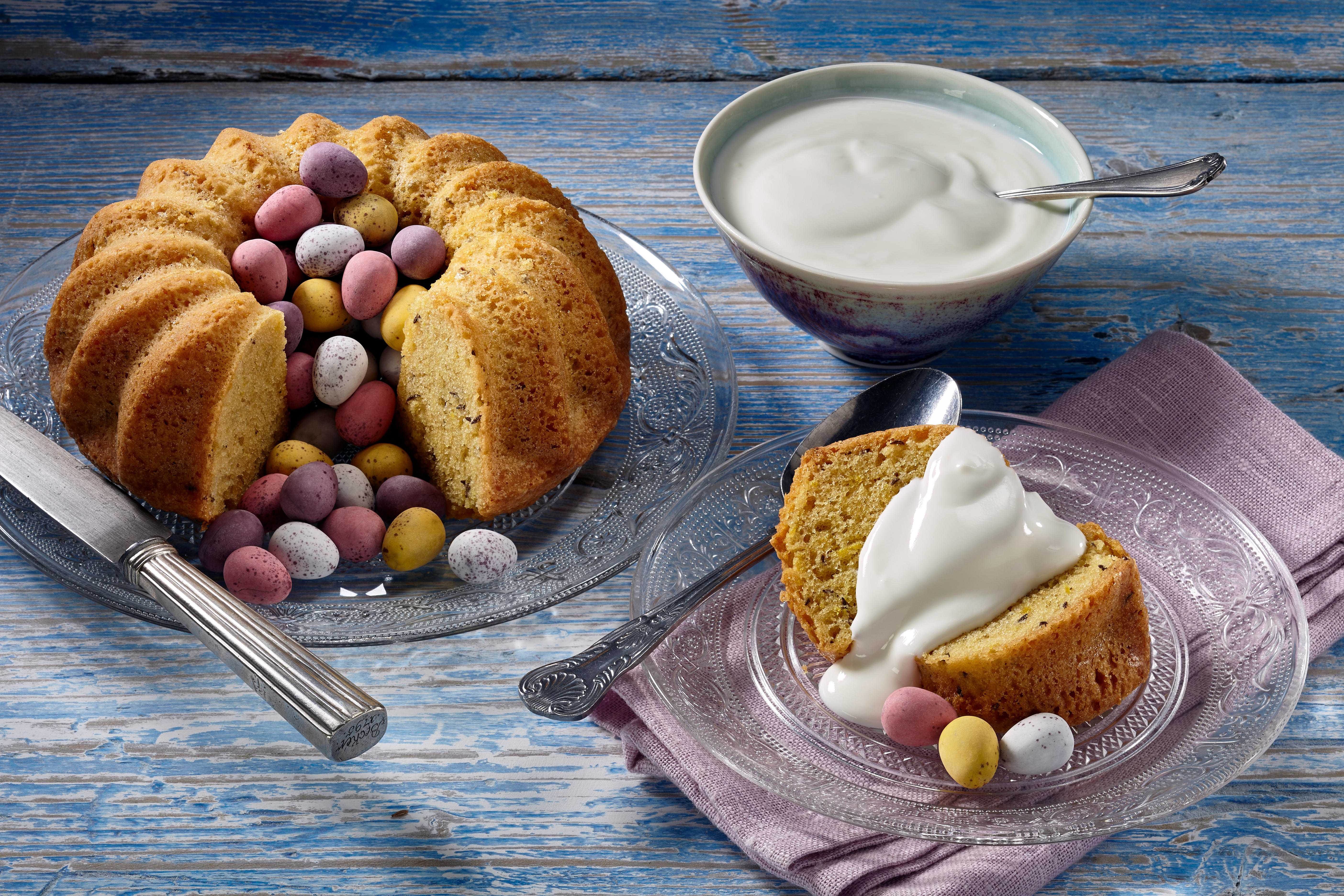 For Christians Lent is a time of repentance, fasting and preparation for the coming of Easter.

It lasts for 40 days until Easter, but this is without Sundays being included in the amount (if they were counted it would be 46 days).

The Lent period reflects when Jesus fasted and suffered in the desert for 40 days and 40 nights, before he started his ministry.

According to the Bible, he was tempted by Satan during this time, but each time he managed to refuse his temptations.

People follow Jesus’ example and give up vices in a bid to grow closer to God as Easter approaches.

Shrove Tuesday or Pancake Day occurs the day before Lent begins, symbolising when Christians would eat up foods such as milk and eggs before fasting. 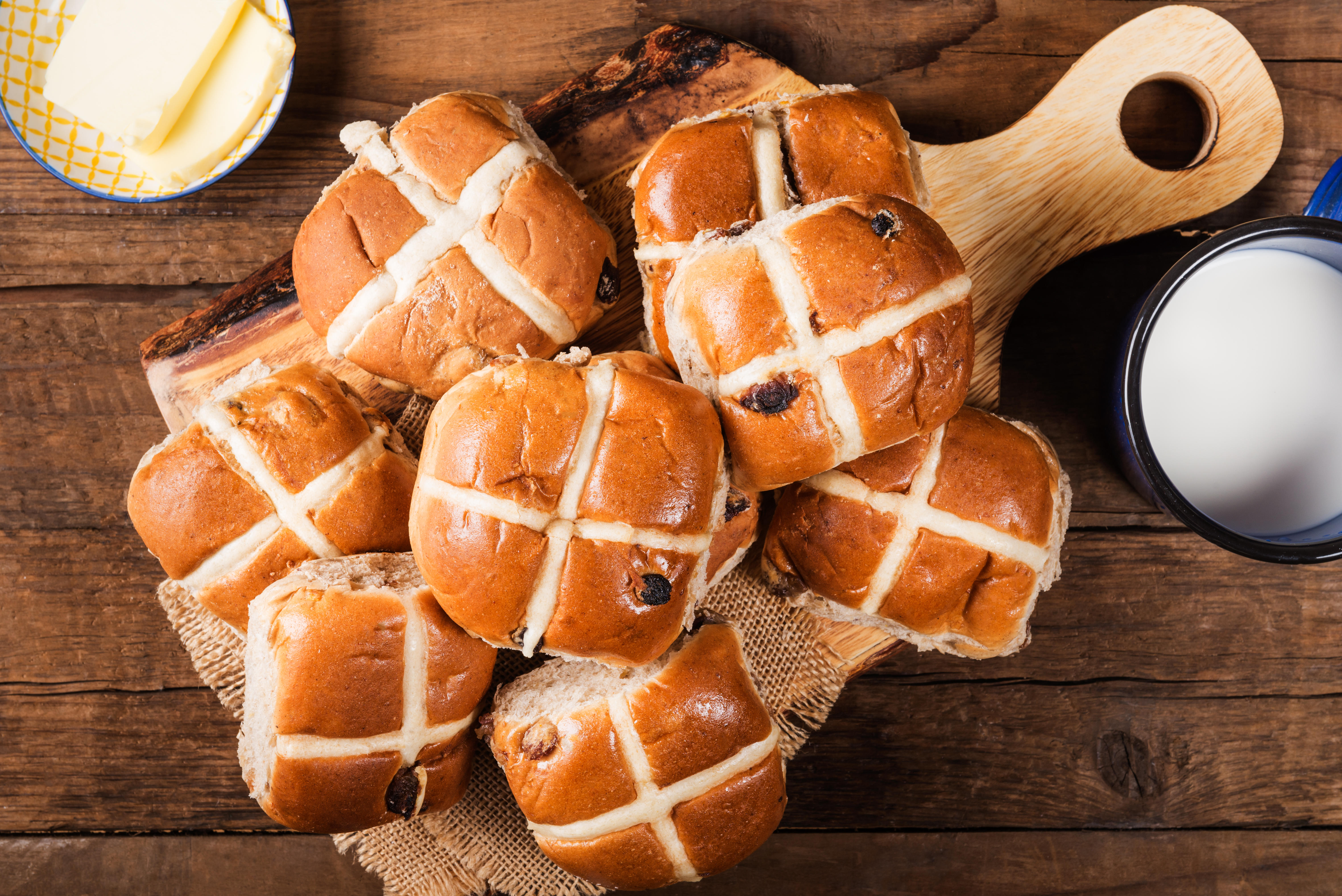 Where does the tradition of fasting come from?

Lent and fasting go hand in hand for many in the Christian church.

Many followers abstain from certain food or temptations, following Jesus’ 40-day fast in the desert in preparation for his public ministry.

Fasting has been practiced for centuries within a number of religions and culture, and is featured within Jewish culture in the Old Testament.

For example, Queen Esther asks the Jewish nation to come together in prayer and fasting, and Christians often combine the two practices nowadays.