Photographs of seemingly innocent public spaces have been exposed as hiding spots for potentially deadly blades as the country is gripped by a knife crime epidemic. 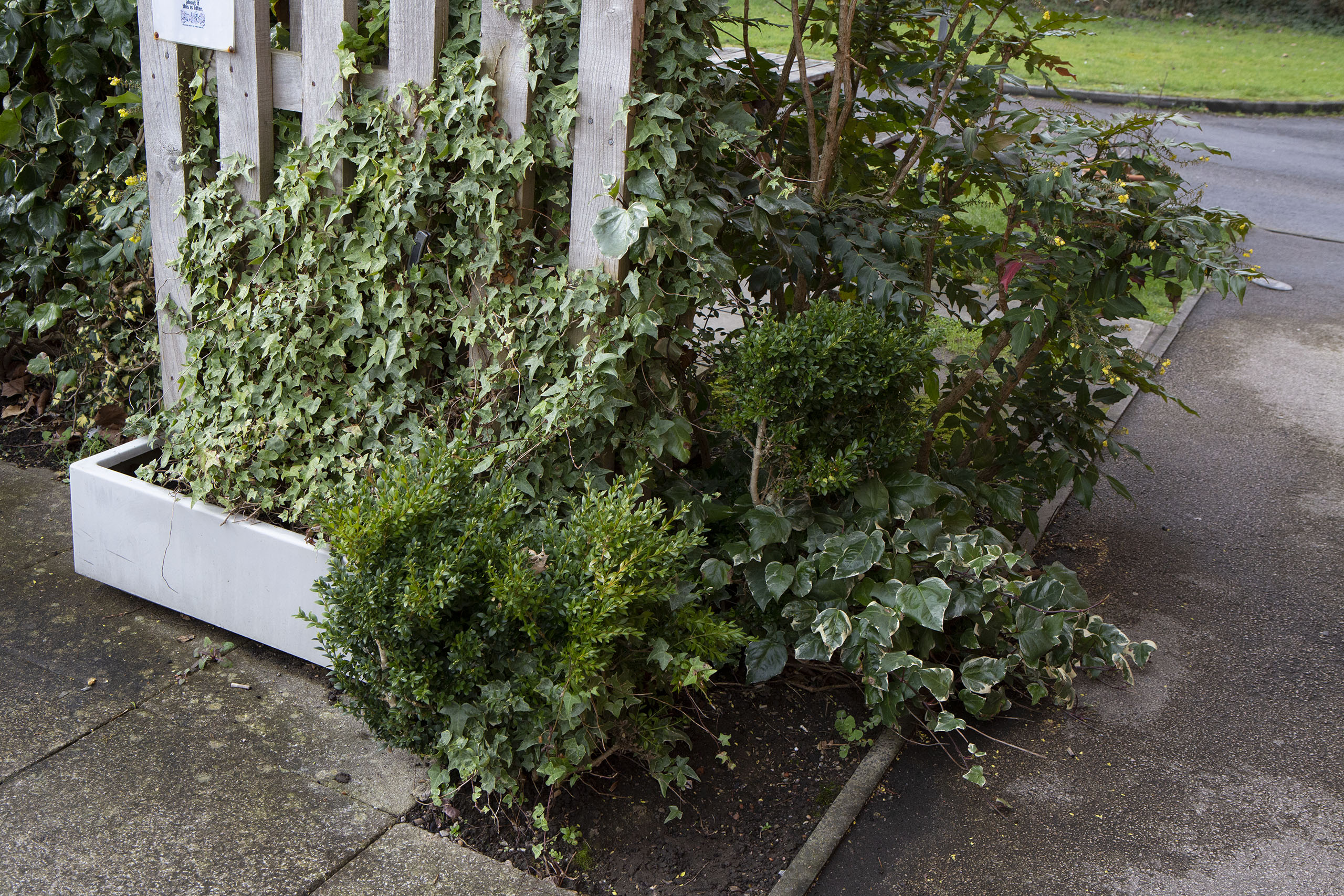 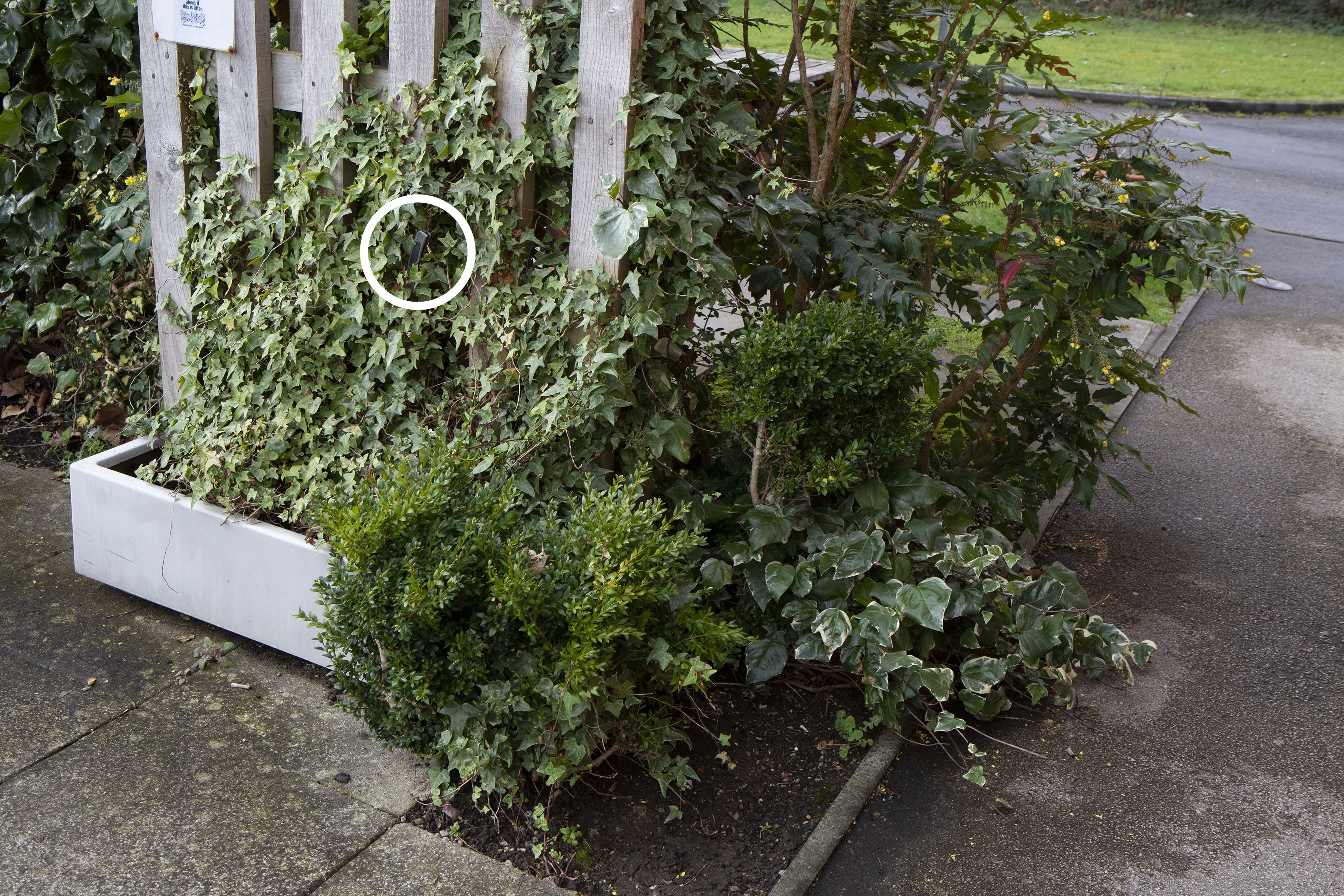 Greater Manchester Police today revealed the extent thugs were going to in order to make sure they could arm themselves at all times – hiding blades in bushes and walls.

In one photograph, a white fence can be seen overtaken with green bushes.

But on closer inspection, a knife can be seen stuffed into the greenery – ready to be grabbed in just a second.

And terrifyingly, police also released a photo of a seemingly normal wall, warning not all was as it appeared.

Looking closer, a knife can be seen tucked in between the bricks.

Greater Manchester Police are just one of the forces across the UK to up awareness of knife crime after seeing ten knife incidents reported everyday in the past twelve months.

It comes as Yousef Makki, 17, was knifed to death in a posh Cheshire village popular with Man United footballers.

The teen had called his parents to tell them he would be home in time for tea – just hours before being fatally attacked. A teen has since been charged with Yousef's murder.

His death came just hours after Jodie Chesney, also 17, was stabbed in a park in Romford, Essex.

A 15-year-old boy has since been charged with murder over the popular Girl Scout's death.

Assistant Chief Constable Rob Potts said criminals were using the hiding spots to ensure they weren't caught with knives in public – and therefore avoiding the prison sentence of up to 18 months if found with a knife in their possession.

He said: "It’s a sad fact that people are not only carrying knives, but are now also hiding weapons in and around public places and that can be very worrying for members of the public.

"The more knives that are on the streets only leads to one outcome – more people getting hurt – and we are determined to act to stop these implements getting into the wrong hands.

"To ensure police and partner resources are targeted in the communities where they are needed most, we are asking the public to be aware and report any knife sightings to us reduce the circulation of weapons in our communities."

The police force has launched Operation Sceptre, a national week of action running from the 11 – 17 March that will see knife crime targeted.

The military has even signalled that it is ready to respond to Britain's knife crime.

Met Police chief Cressida Dick earlier said she would not rule out asking troops to help battle the menace on London’s streets. 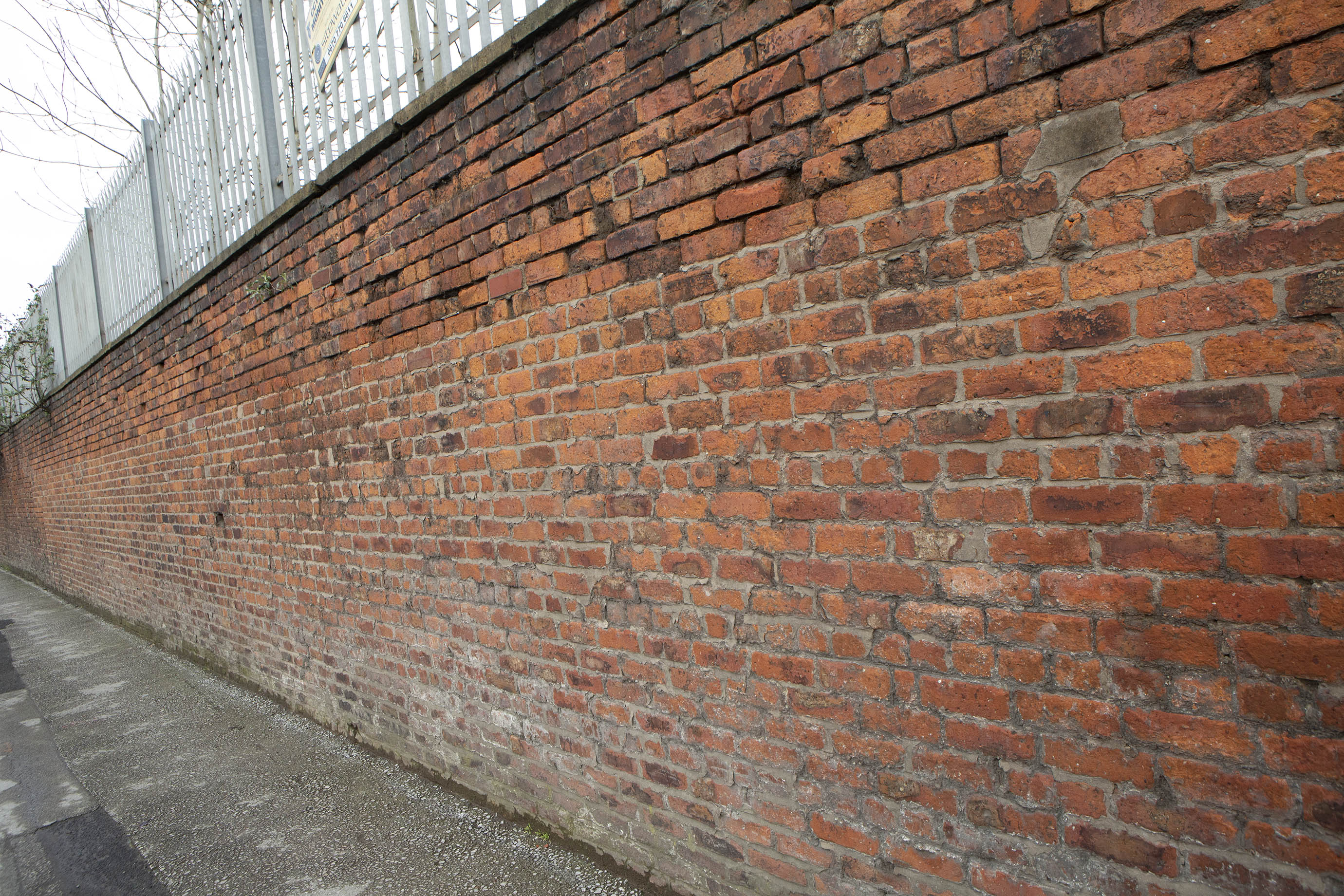 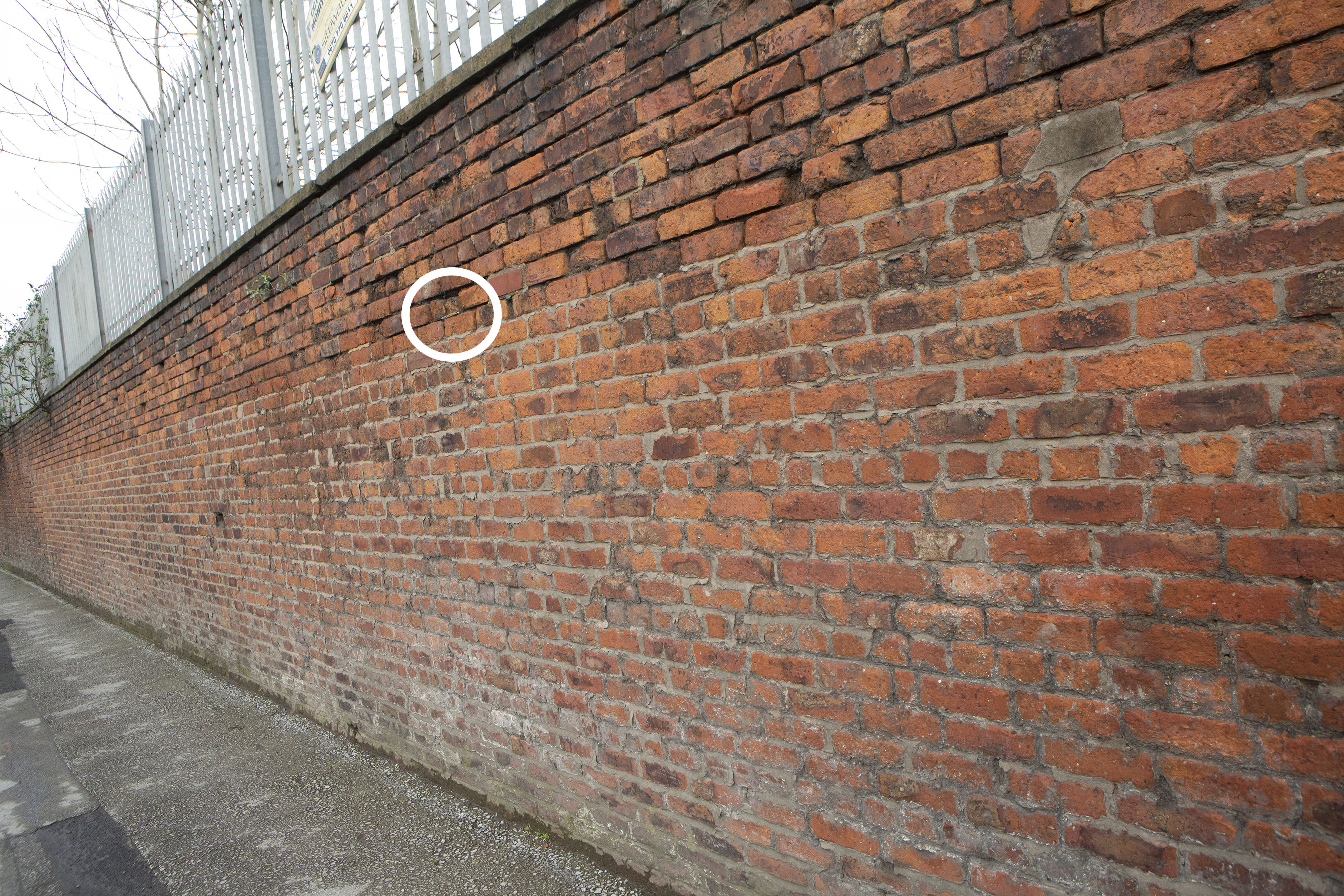