A HOSPITAL priest is being investigated over claims he called a grieving mum “sexy” while bombarding her with 300 texts.

Father Frank Parkinson complimented the married woman’s looks in a flood of messages over two weeks — and claimed they had “moved way beyond” friendship. 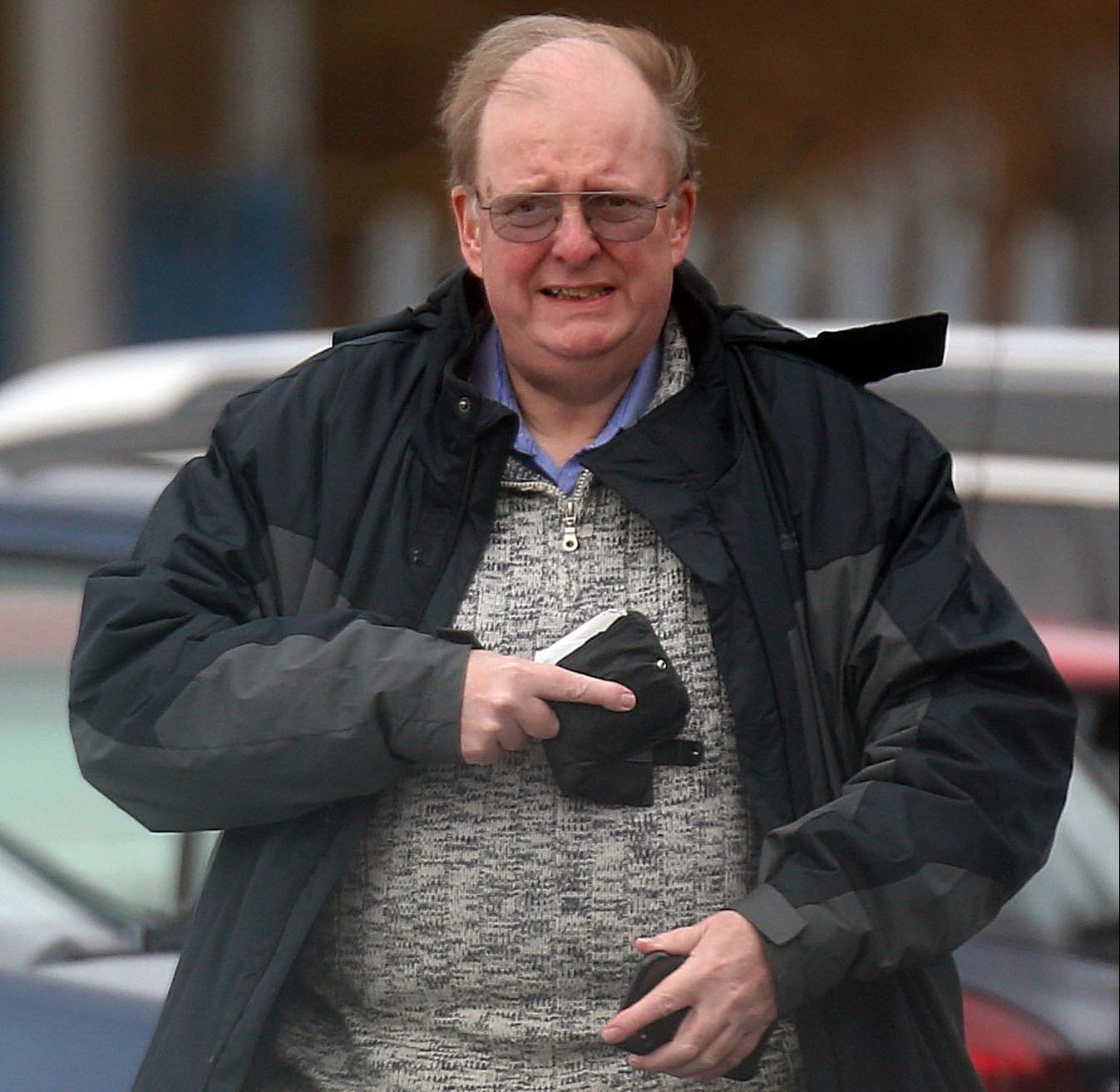 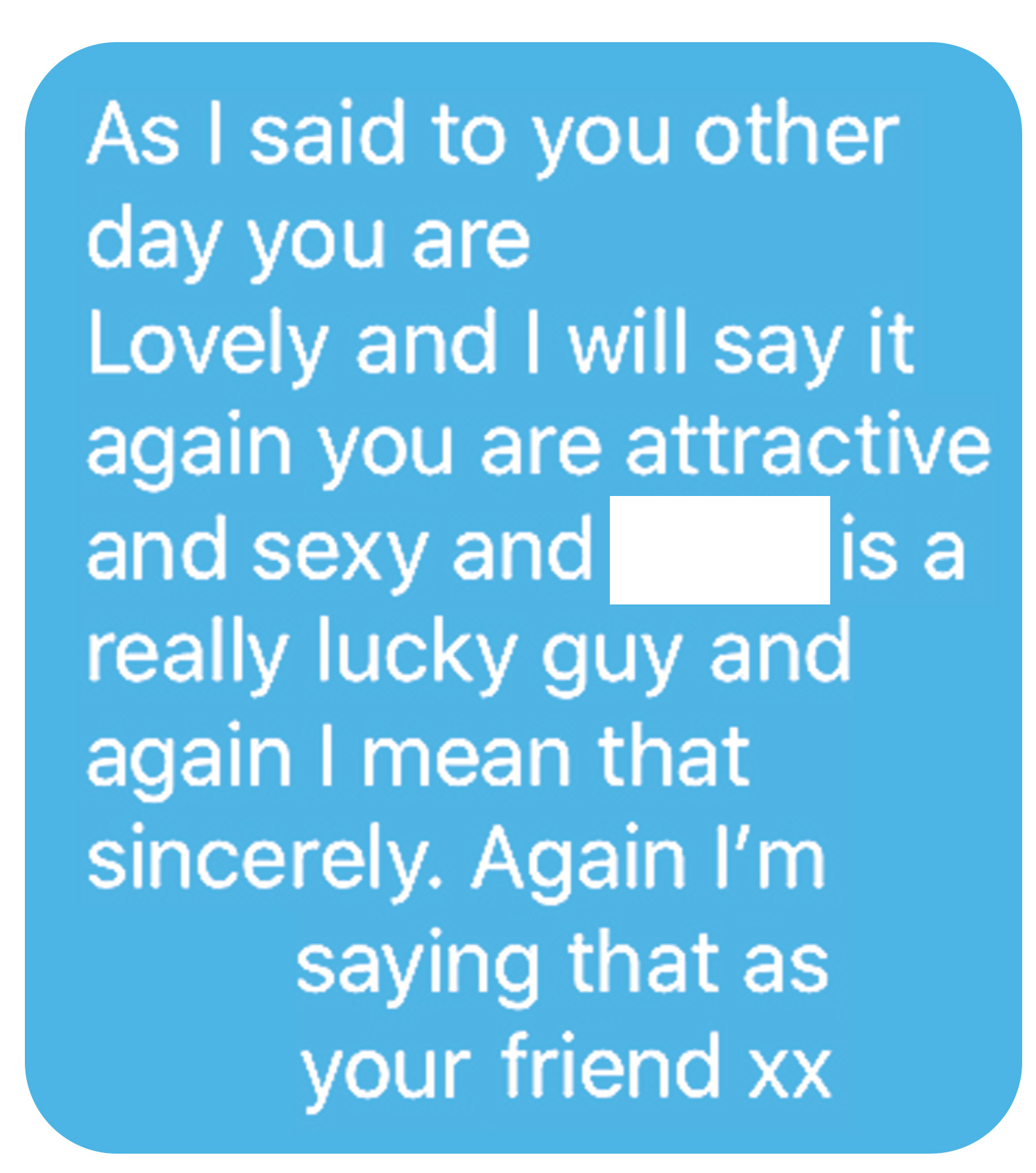 He also begged to see her away from her husband, it was claimed.

Parkinson gave her his number in the chapel at Royal Blackburn Hospital where she had gone after her Catholic auntie died on a ward on December 22.

They met there as she lit a candle for her days earlier.

A source said: “She feels totally let down by someone meant to be there in her time of need.

“Instead of offering support, Father Parkinson inundated her with inappropriate messages. Not one was professional.

“She tried to steer the conversation on to the funeral but he continued so she made a complaint.”

He inundated her with texts complimenting her looks and text saying “morning sexy” and that he was alone in bed.

In one he wrote: “We first met as priest but now we have moved way beyond to friendship and hopefully a very special friendship xx”

In another he said: “I will say it again you are attractive and sexy and [your husband] is a really lucky guy and again I mean that sincerely.”

The Diocese of Salford said: “We are currently investigating an allegation of boundary transgression that has been made regarding Fr Parkinson.

“The Diocese of Salford takes all allegations seriously.

“We expect all our clergy to act with integrity and cooperate with the strict policies and norms for safeguarding now in force throughout the Catholic Church.

“While this investigation is ongoing Fr Parkinson has voluntarily withdrawn from ministry.

“We have also been providing appropriate support to the individual concerned and would ask that anyone who may have been affected by this story contact the Diocese of Salford Safeguarding Office on 0161 817 2206.” 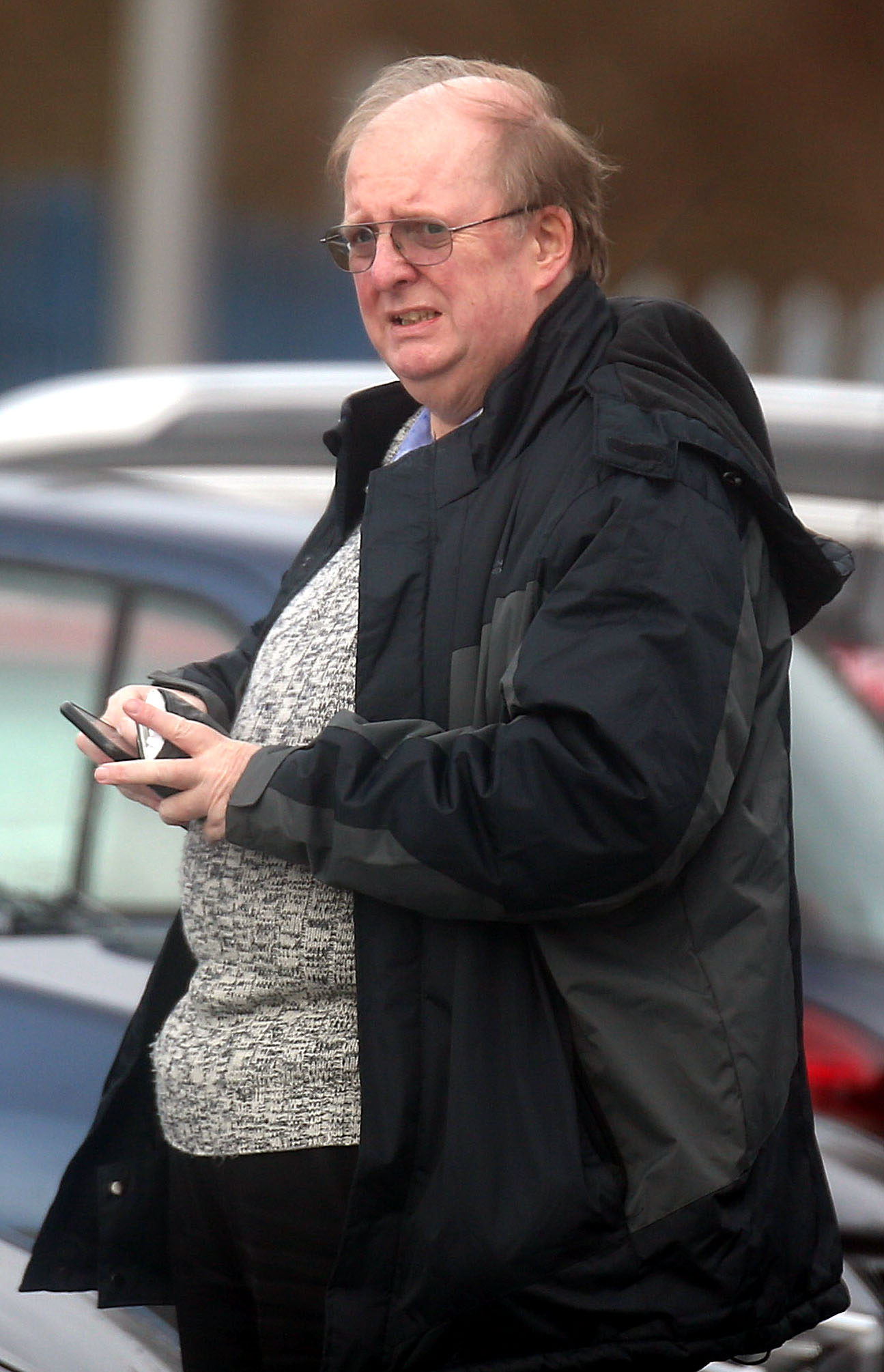