Around 125 victims, some aged as young as 10, were abused in a horrific 10-day wave of sexual violence as they tried to reach a food distribution camp by foot. 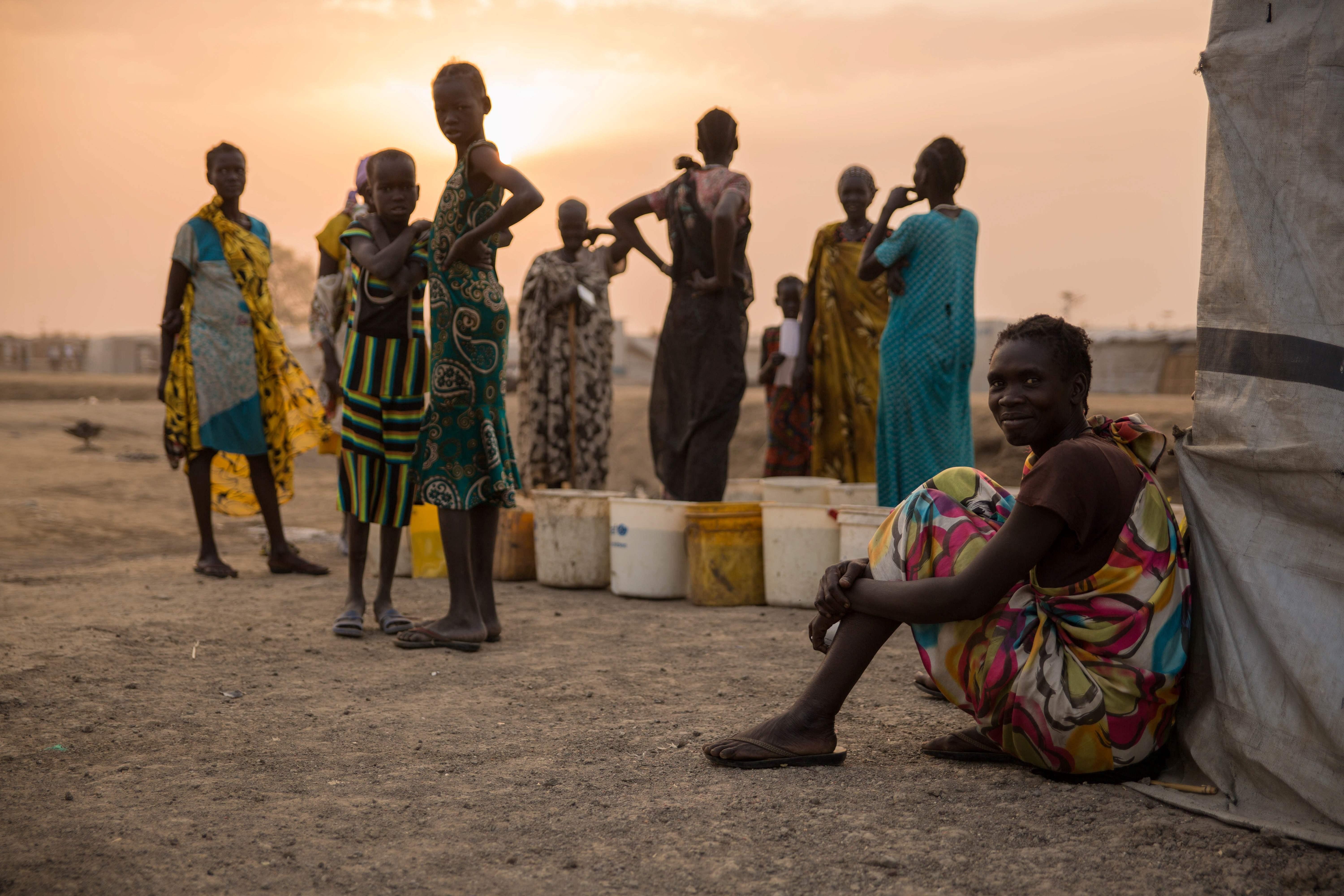 Doctors Without Borders said the attacks occurred between November 19 and Thursday in Bentui, in Unity state, adding there had been a "dramatic increase" in assaults over the period.

A midwife with the relief organisation who treated some of the survivors said other victims included pregnant and elderly women.

Midwife Ruth Okello said: “What is happening since last week is indescribable. I haven't got words for it."

The women were robbed of clothing and shoes, and even their ration cards for food distribution were seized and destroyed, the aid group said. 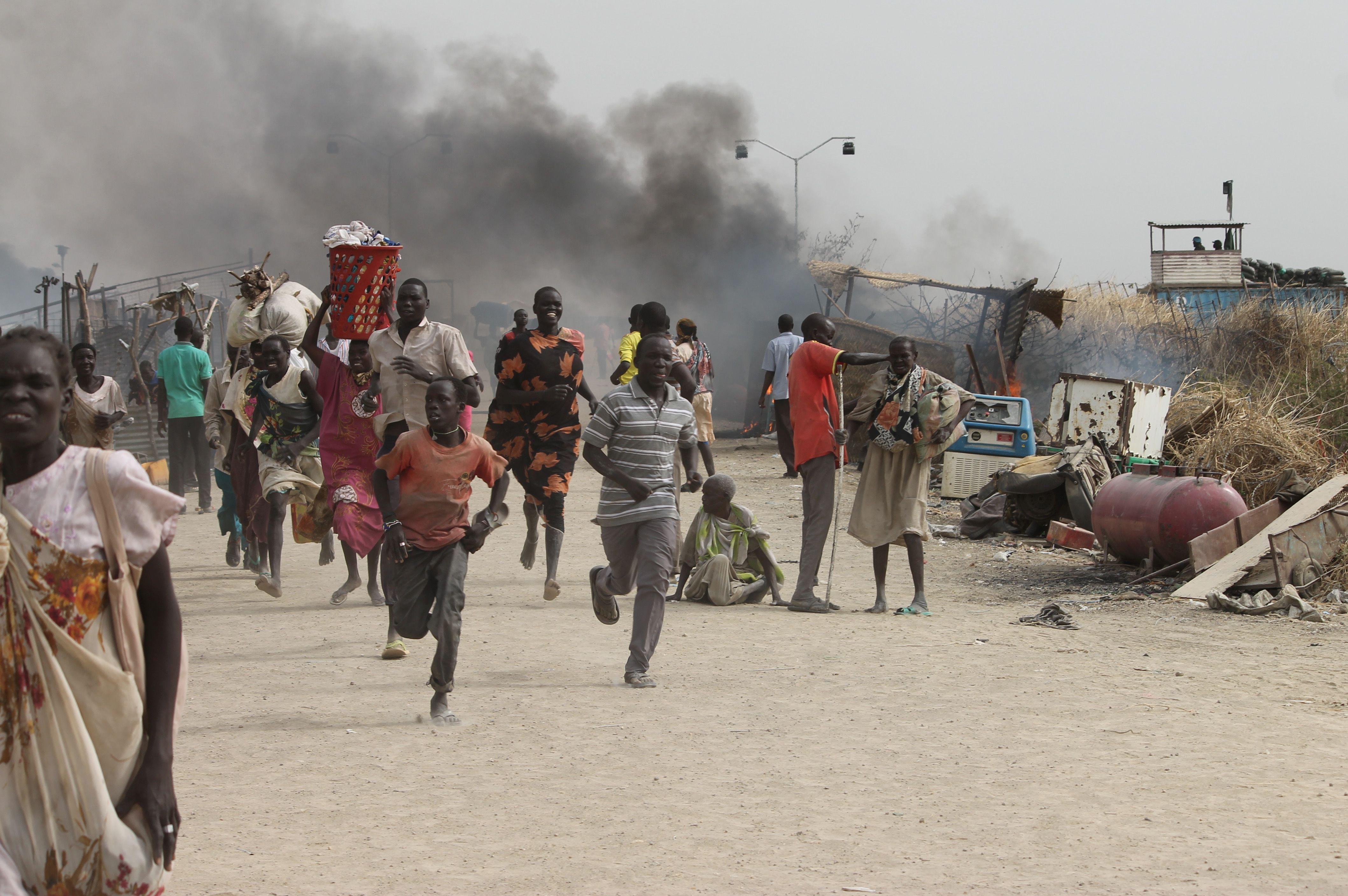 A total of 104 survivors were treated in the first 10 months of this year in the medical charity's Bentiu clinic – 21 fewer than were attacked in the recent 10 day period.

Sexual assault has been widespread in South Sudan's civil war as growing numbers of desperate people try to reach aid.

The United Nations mission chief, David Shearer, said the “abhorrent” attacks were carried out by young men in military uniforms and civilian clothing.

The U.N. has increased patrols in the area and launched an investigation while urging local authorities to hold the attackers accountable. 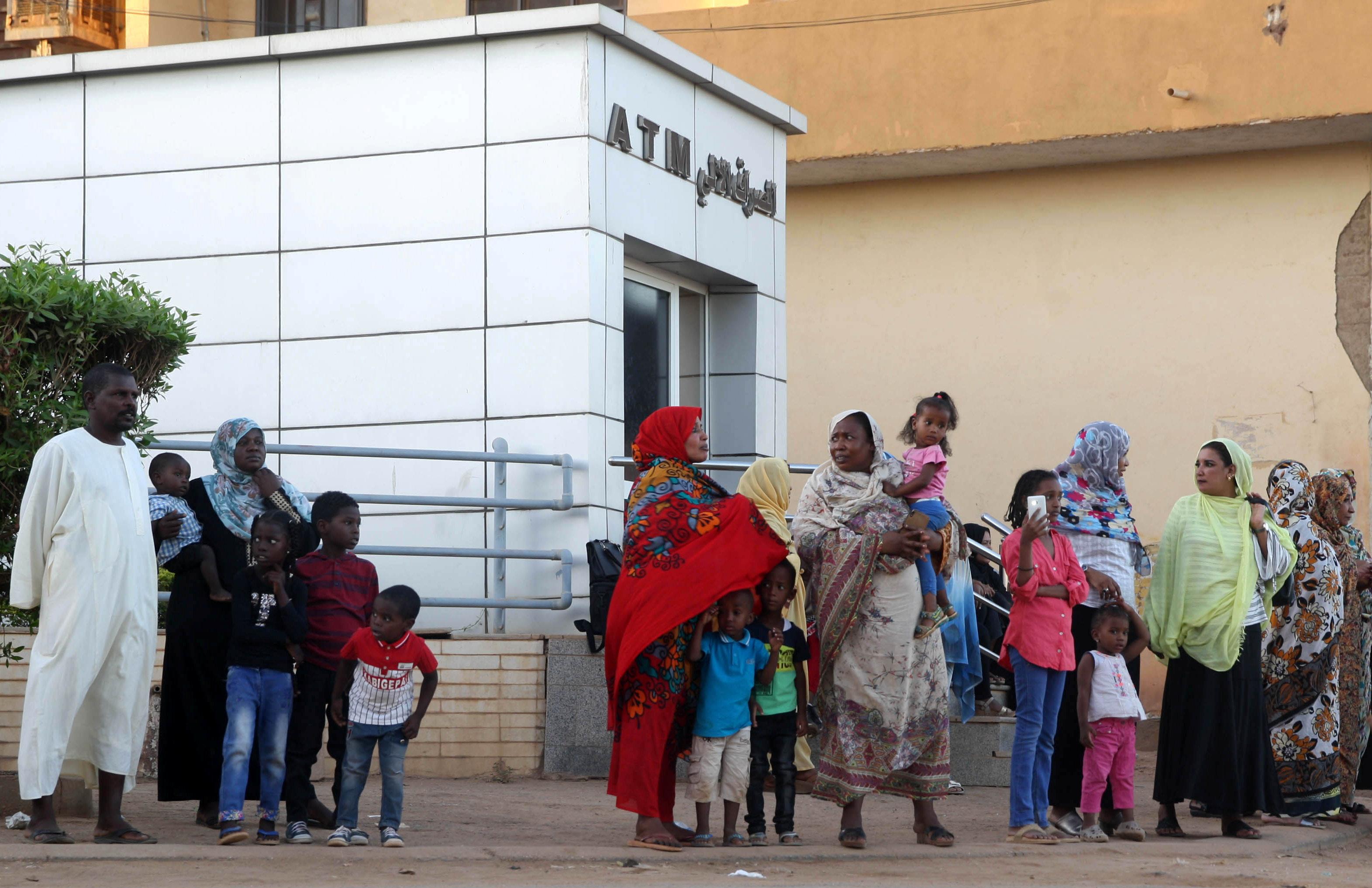 South Sudan's government was not immediately available to comment.

The international body charged with monitoring the peace deal's implementation said Saturday it has opened an investigation into the reports.

The U.N.'s World Food Program said that while there was a distribution underway in Bentiu for displaced people, the women and girls weren't due to receive food assistance until the following week.

WFP said it was looking into whether it can move distribution sites closer to communities in the area.

A new U.N. report by a panel of experts monitoring sanctions on South Sudan says it remains “extremely concerned” about the continued high level of conflict-related sexual violence, despite the peace deal signed in September.