TEGUCIGALPA (Reuters) – A Honduran migrant who had recently been deported from the United States was shot and killed a few blocks from his home, his family said on Wednesday, in another sign of the dangers faced by migrants fleeing Central American gangs. 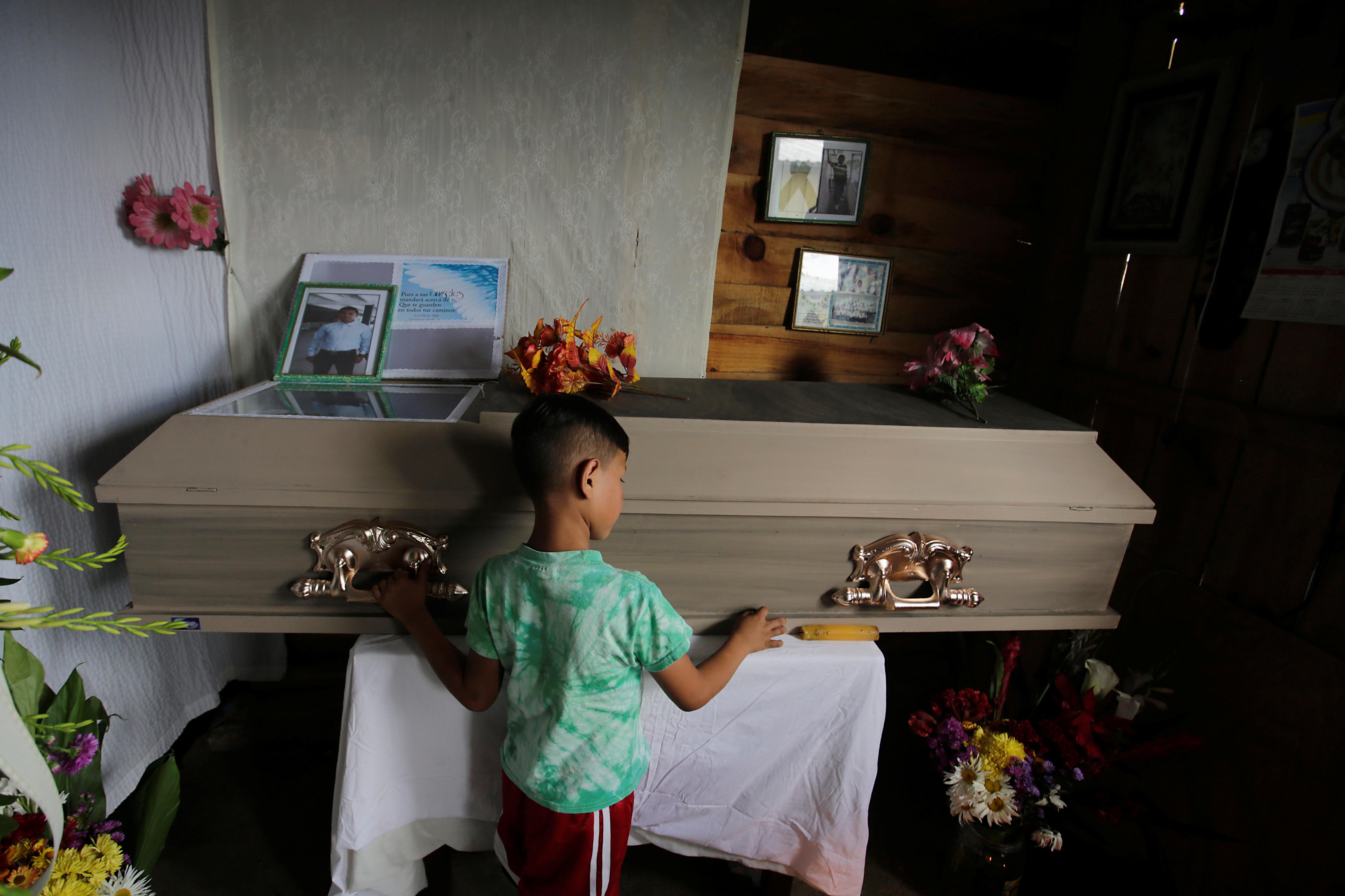 Nelson Espinal, 28, was shot 15 times on Tuesday night shortly after leaving his home in the capital Tegucigalpa, said his sister, Patricia Espinal. The neighborhood is dominated by the Barrio 18 gang, one of the country’s most dangerous.

Espinal was deported from the United States in late November and barred from returning for five years, according to documents from the U.S. Department of Homeland Security.

Nevertheless, Espinal, who worked in construction, planned to make another attempt to enter the country in January, his sister said.

“He said that if he did not leave, they were going to kill him,” Patricia Espinal said as her mother, Sara Matamoros, wept. “That’s why he left following the caravan.”

Espinal was detained after crossing the border illegally in Arizona, according to U.S. Customs and Border Protection. He did not appear to be part of the migrant caravans trekking from Central America to the United States and did not seek asylum, the agency said.

In Mexico, authorities are investigating the deaths of two migrant teenagers from Honduras who were killed in the border city of Tijuana last weekend.

The youths, believed to be about 16 or 17 years old, showed signs of having been stabbed and strangled. It could not be determined immediately if the victims had planned to apply for asylum.

More than 2,000 mainly Honduran immigrants who traveled with the caravan remain in a shelter in Tijuana, Lopez Obrador said. U.S. President Donald Trump has insisted that they will not be allowed into the United States, but a few asylum seekers have already crossed the border.

The killings could fuel criticism of a policy proposal that Mexico and the United States discussed earlier this year to have Central American migrants wait in Mexico while their asylum claims are processed.