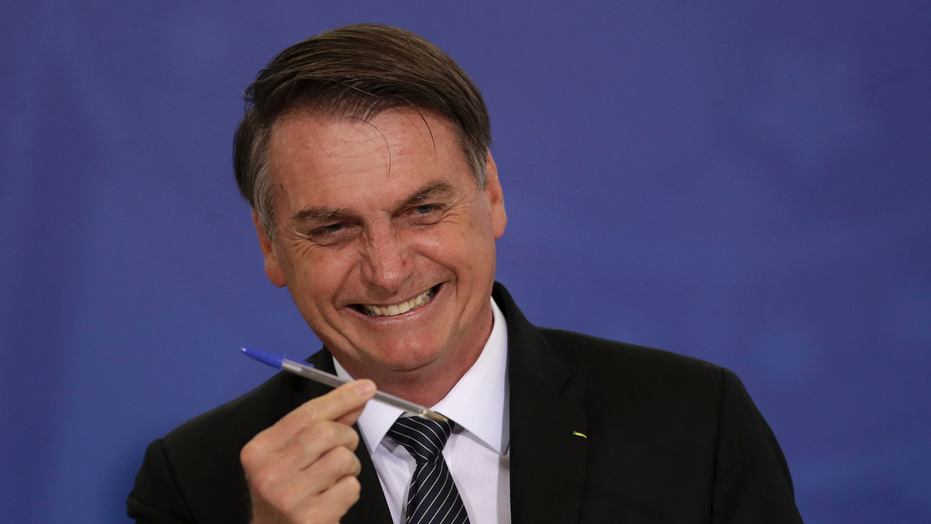 Brazilian President Jair Bolsonaro's comment that the country must not become a "gay tourism paradise" sparked concern that LGBTQ people will avoid traveling to the country, fearing the possibility of violence, according to advocates and industry representatives.

During a talk with reporters on Thursday, Bolsonaro said that the Latin American country should avoid being known as a gay destination because "we have families."

He said that tourists were more than welcome to "come here and have sex with a woman."

"Bolsonaro's homophobic remarks will have social and economic repercussions for Brazil," John Tanzella, president of the International LGBTQ+ Travel Association, an organization with members in 75 countries, told Thomson Reuters Foundation.

"His hate speech not only deters LGBTQ+ travelers, but also their allies around the world," he said. 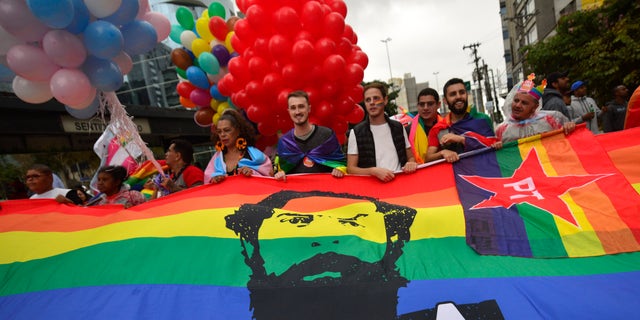 While there is no official data on how much revenue LGBTQ tourism generates in Brazil, major events like Sao Paulo's annual LGBTQ Pride Parade, and Rio de Janeiro's gay-friendly Carnival, fill hotels nearly to maximum capacity.

Globally, LGBTQ tourists spend around $218 billion a year, according to consulting group Out Now.

"It's going to have an impact," Alfredo Lopes, Rio's regional president of the Brazilian Association of Hotels, told the news agency.

Lopes added that LGBTQ tourists are very important to Brazil, and that hotels are ready to receive them.

Bolsonaro, a self-proclaimed "proud homophobe," has made numerous negative comments about the LGBTQ community over the years. 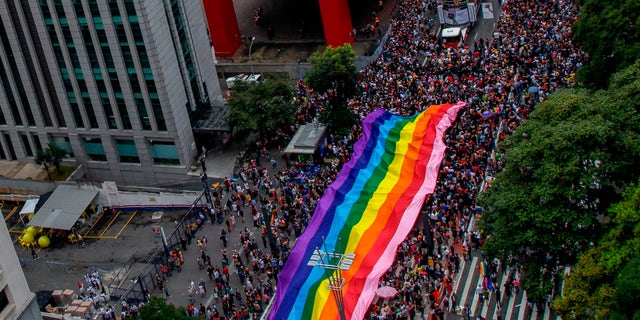 Critics of the far-right leader claim those comments instigate violent attacks against the LGBTQ community.

"He puts a target on the back of all LGBTQ people," Congressman David Miranda, an LGBTQ activist, told Thomson Reuters.

On Friday, a Brazilian bank commercial highlighting the country's diversity was pulled following a demand from Bolsonaro. The campaign featured black and transgender actors and it began running at the beginning of the month before it was pulled on April 14, according to Yahoo! News.

While the summer sun and heat pounds down on you, you may want to hang out inside. The air conditioning...