A HOMELESS man has been found "entombed" in ice after he was caught in a deluge of freezing rain in Russia.

He is believed to have been heading to the safety of Pokrovsky Cathedral in Vladivostok when he tripped and froze to death just feet from the door. 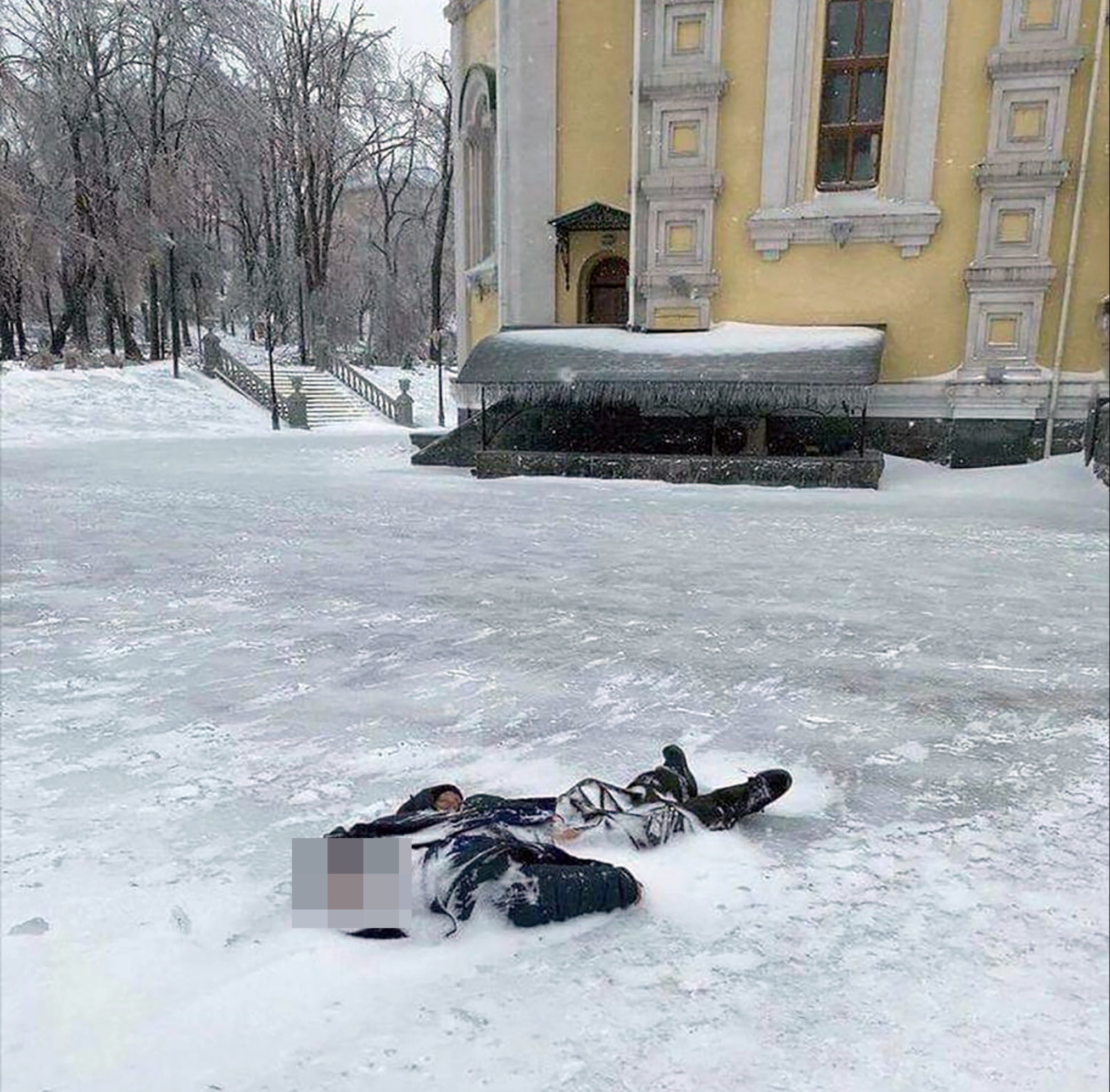 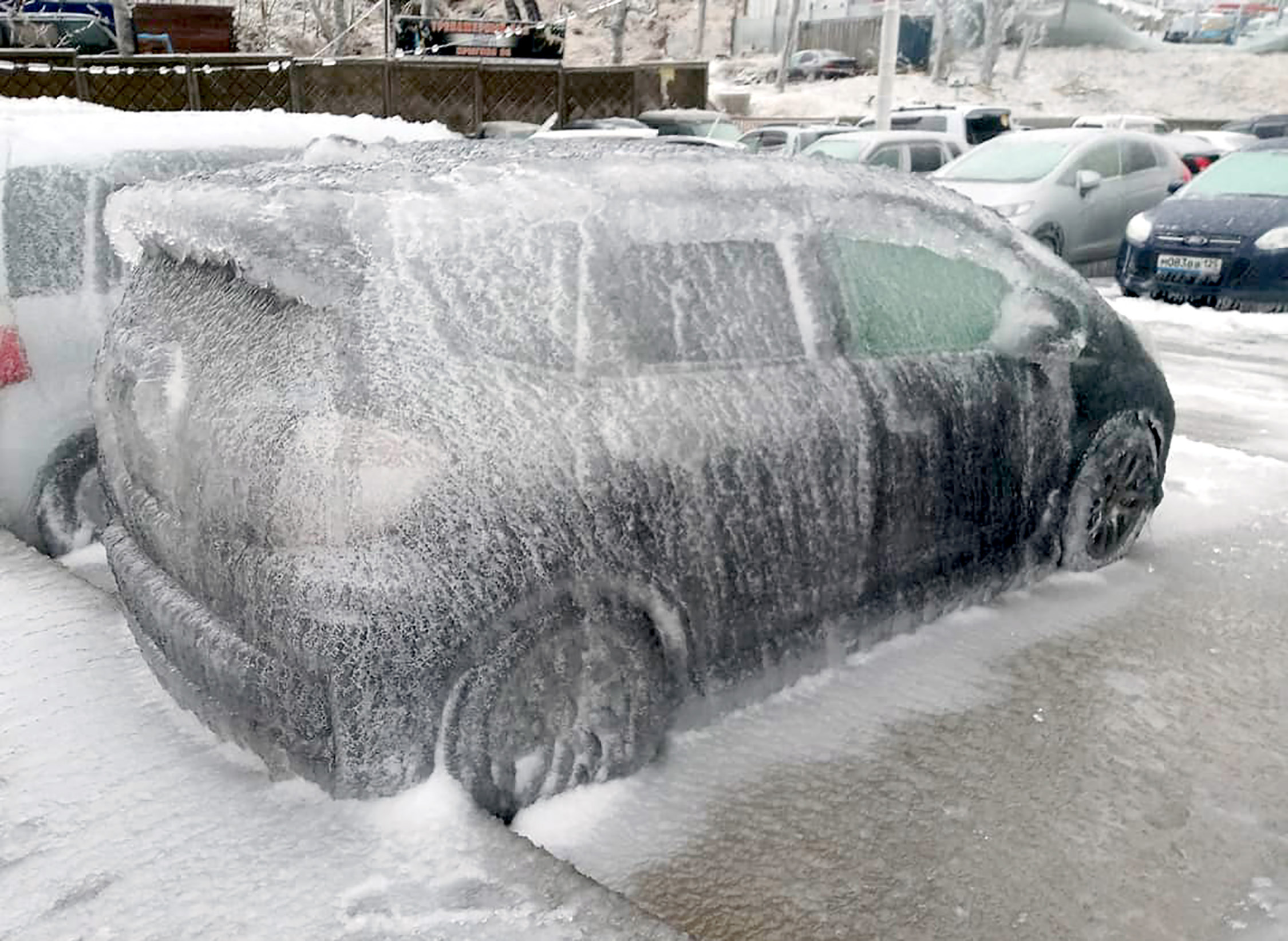 The 60 year old lived on the streets close to where his ice-encased body was found, say local reports.

The Primorsky region on Russia’s Pacific coast has been hit by several days of atrocious weather with heavy rain frozen by strong icy winds.

Cars, trees, electricity and suspension bridge cables were damaged as temperatures plummeted to a shocking -7C.

"The homeless man fell and was entombed in ice,” reported The Siberian Times.

“The body of the man was found by the entrance to the cathedral,” said the building’s  caretaker, named Yevgeny. 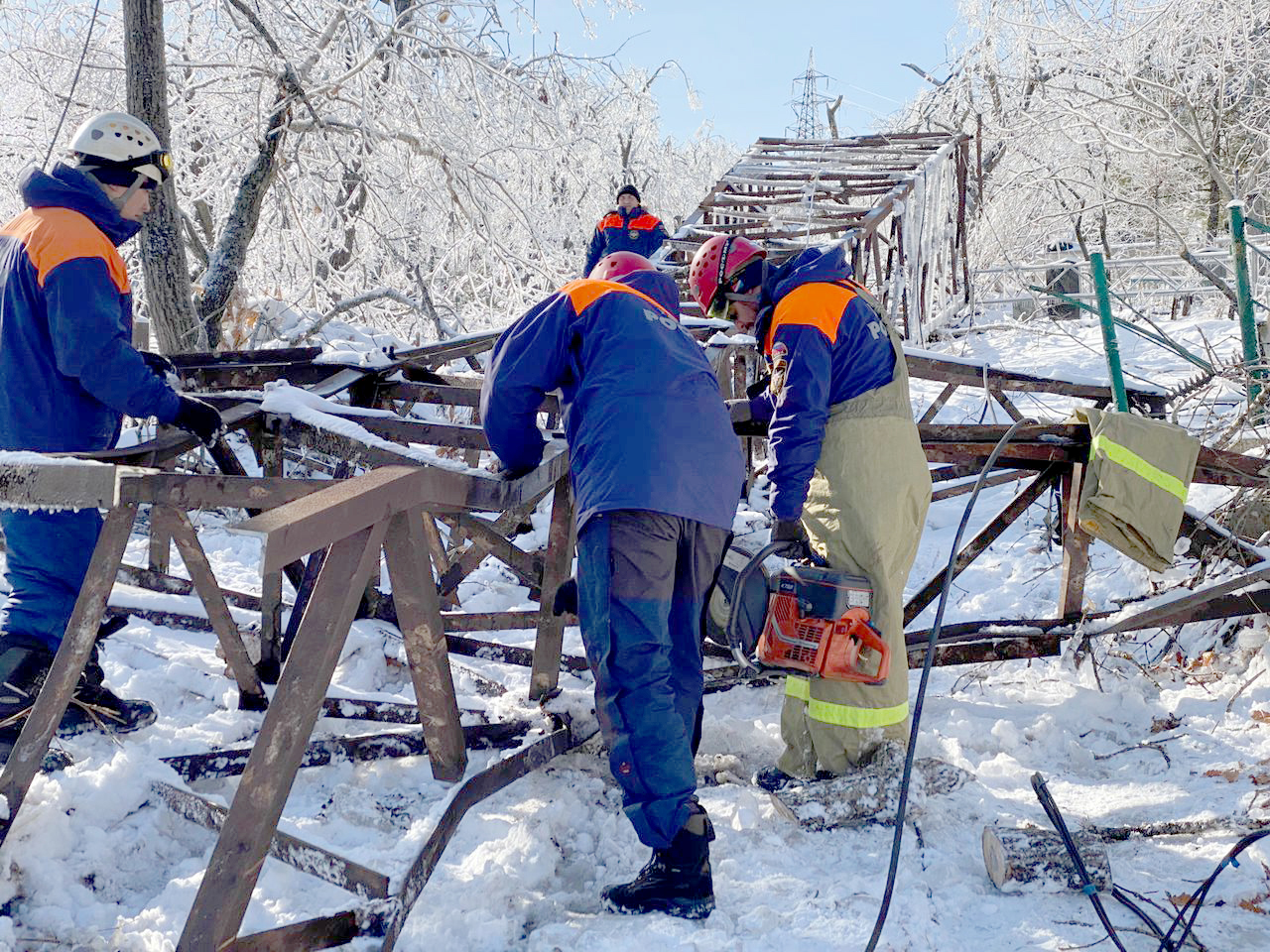 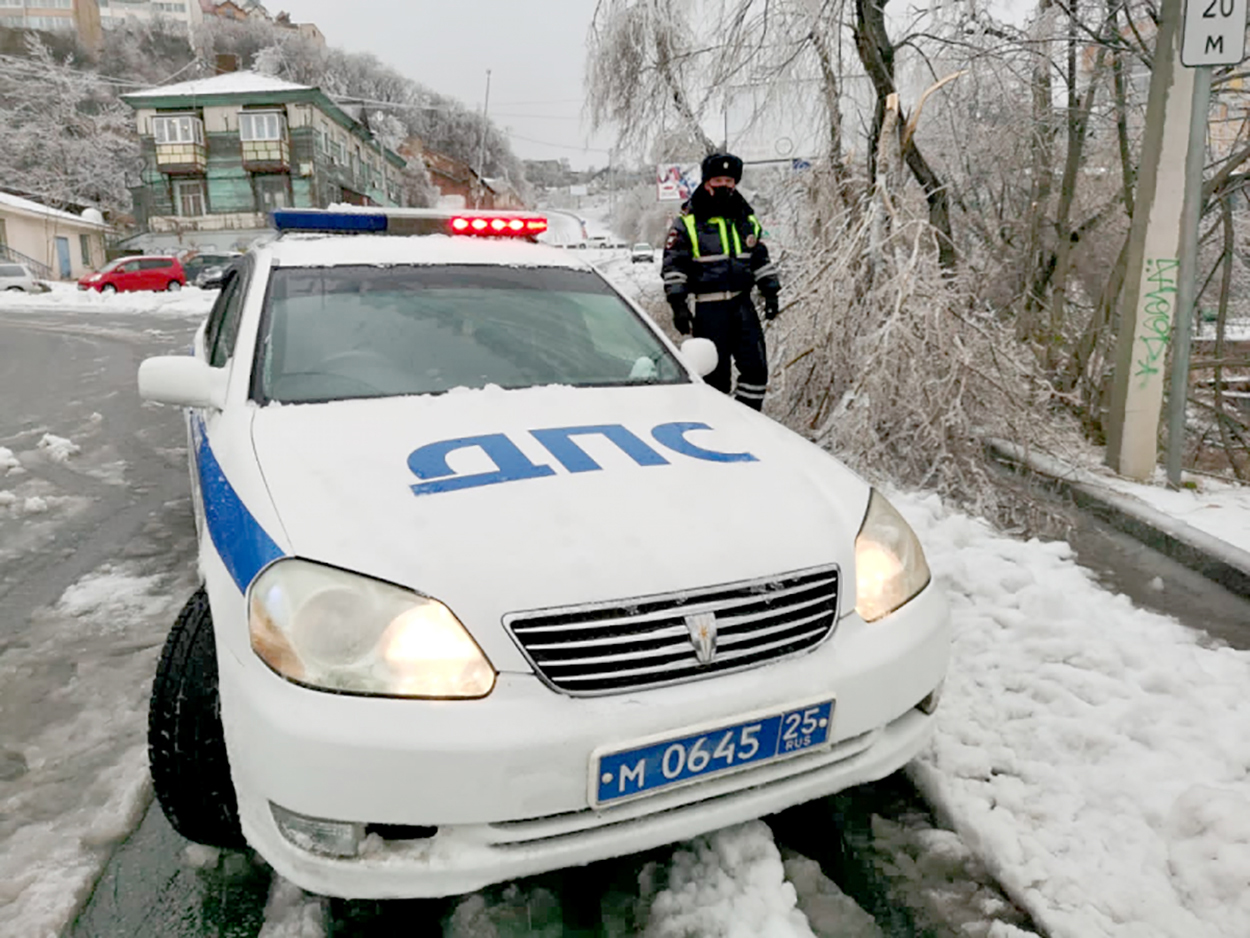 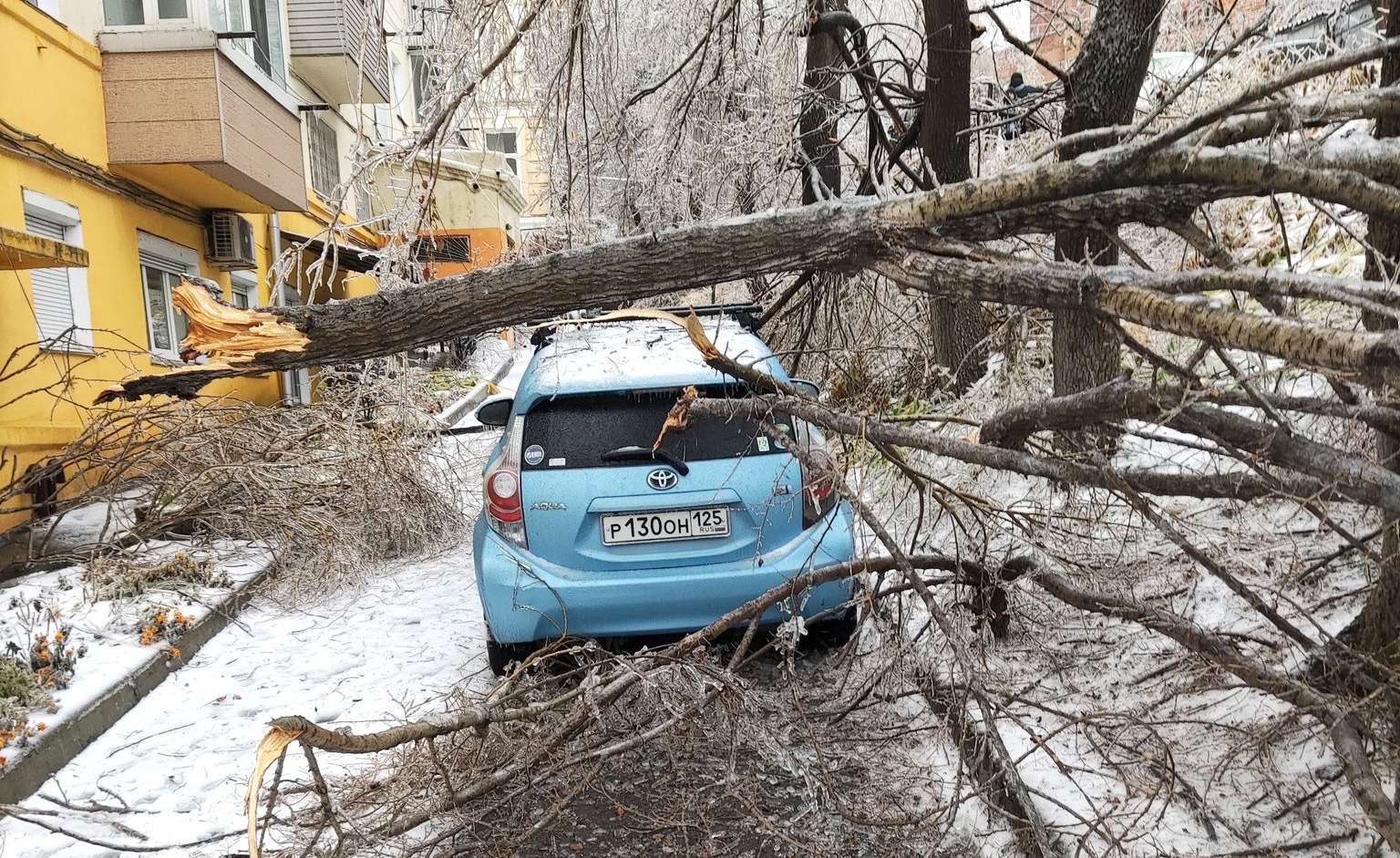 “He froze to death.  He was a local homeless man, and he came inside several times.

“As far as I know he had been on a rehabilitation programme, but then got back to old habits.

"Sadly nearly every season we see such awful scenes…Last year five people were found in the park after similar cyclones.”

Some 120,000 people in the region have been without electricity for three days or more.

And around 23,000 people had no heating in subzero temperatures and services on the world-famous Trans Siberian railway were delayed.

The 3,622 ftRussky Bridge, the world’s longest cable-stayed bridge, also had to be closed. 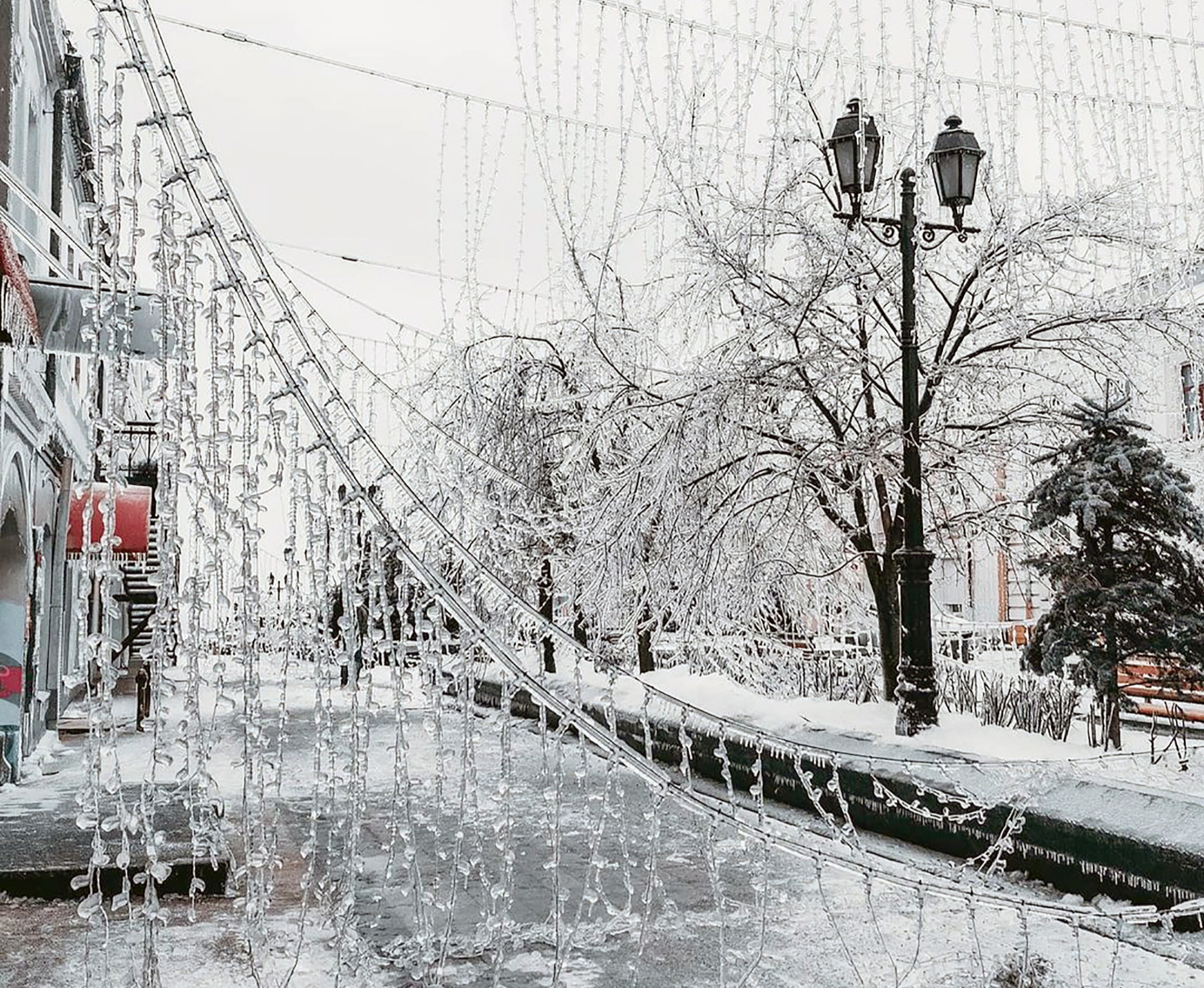 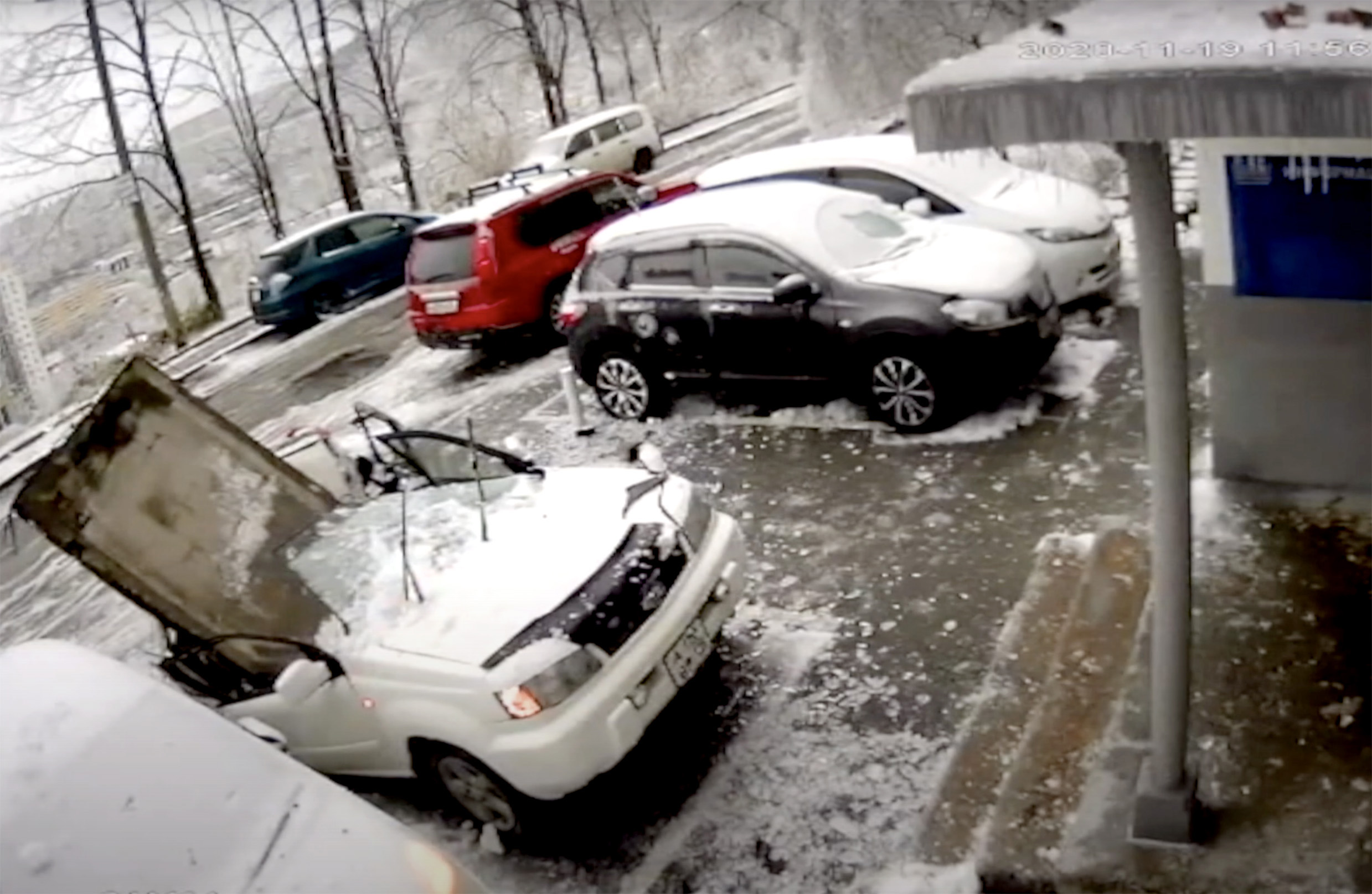