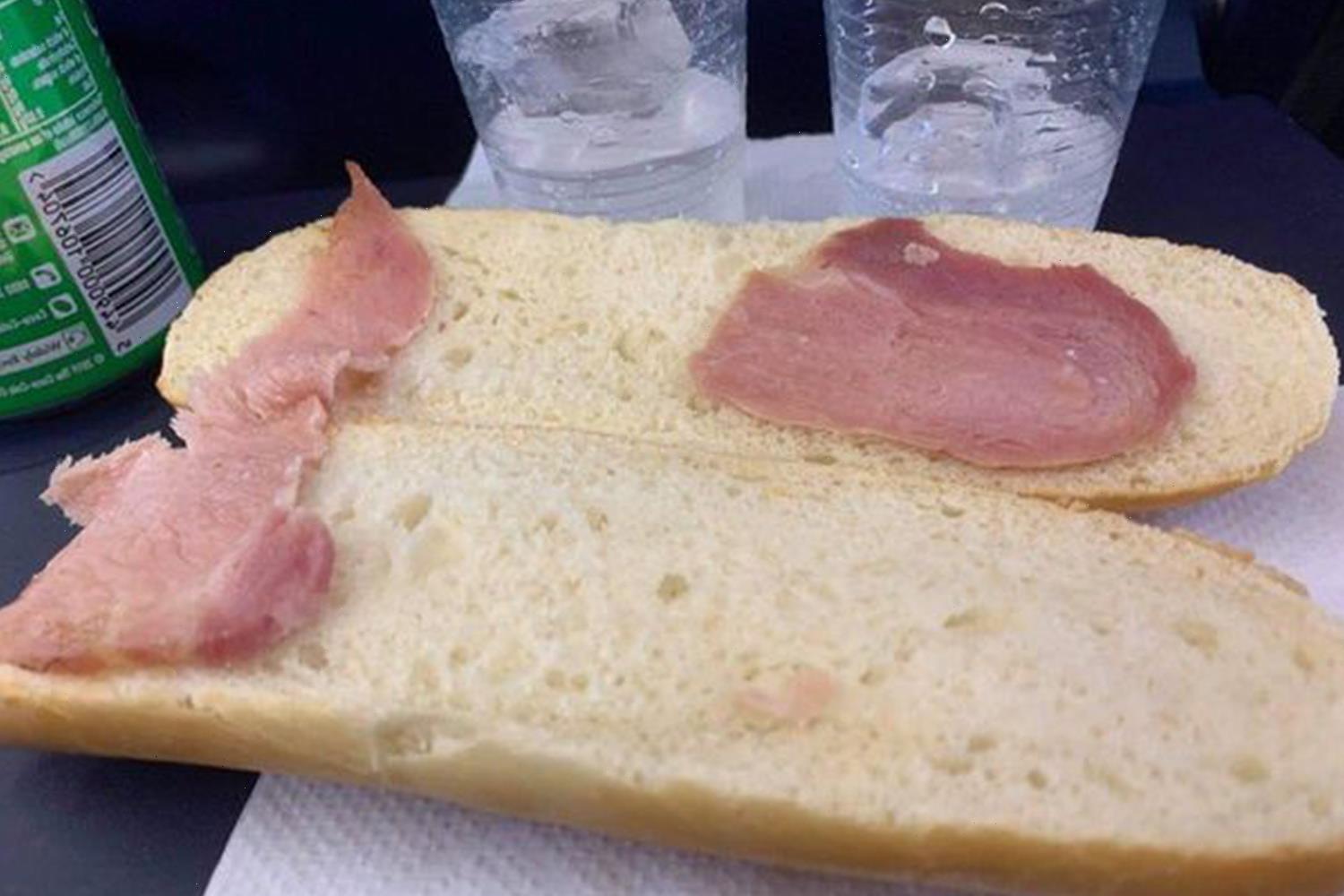 A HOLIDAYMAKER has slammed the "world's saddest bacon sandwich" which cost her £4.70 on a Ryanair flight.

Author Liz Nugent tweeted a picture of the sandwich her friend had ordered while on a flight on Friday. 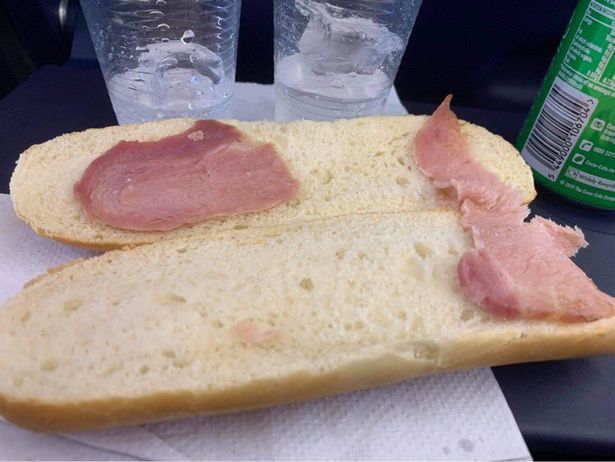 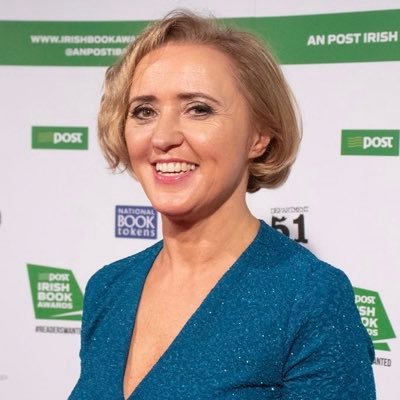 Nugent wrote: "My pal Aimee paid €5.50 for this ‘bacon sandwich'. I’m trying to figure out if it qualifies."

She also jokingly said eating the sandwich – with two very small bits of bacon – was a "culinary experience".

After Nugent shared a picture of the sandwich online, one viewer replied: "World's saddest looking sandwich."

Another said: "This looks like whoever was making it got a little peckish."

While another person tweeted said: "It's like a thought experiment in how far the concept of "bacon sandwich" can be whittled down before the thing falls apart. I'm enjoying Ryanair's new role as avant-garde philosophers."

Another wrote: "Surely this is grounds to sue for pain and distress!"

Aimee then said that she had eaten the sandwich, while adding some kind words for the flight crew.

Aimee wrote: "I also had a lovely flight and the cabin crew were class," she wrote. I just found the sandwich humorous and slightly overpriced. Still ate it though!

"I doubt people will book a flight based on the quality of a sandwich to be fair!"