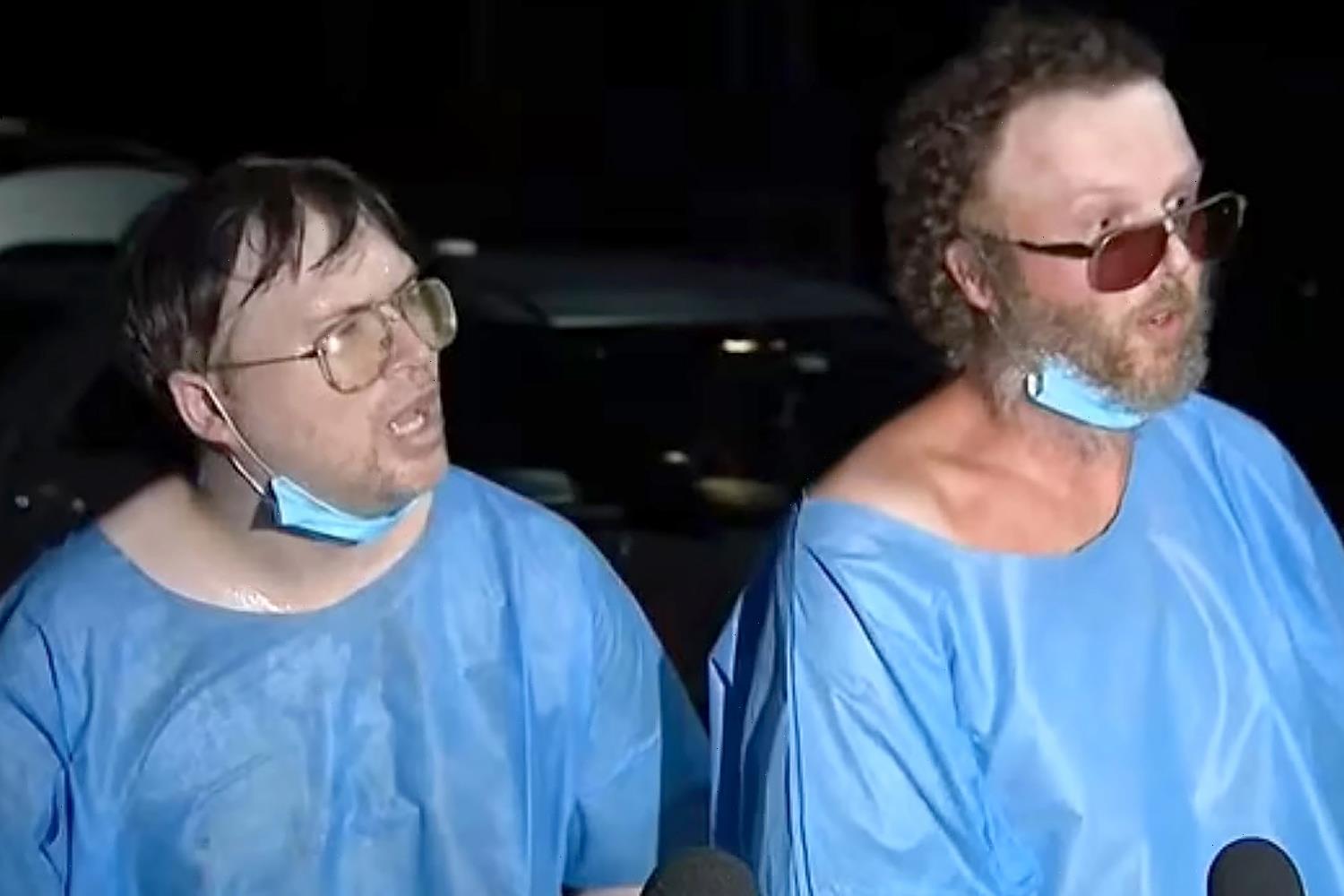 COPS have launched a homicide probe after two brothers found living in a "hoarder home" in Chicago claimed they had buried the bodies of their mother and sister in the backyard.

Authorities are now planning to excavate the garden of a suburban Lyons house after the pair said they had buried their mom and sibling there as they couldn't afford funeral costs. 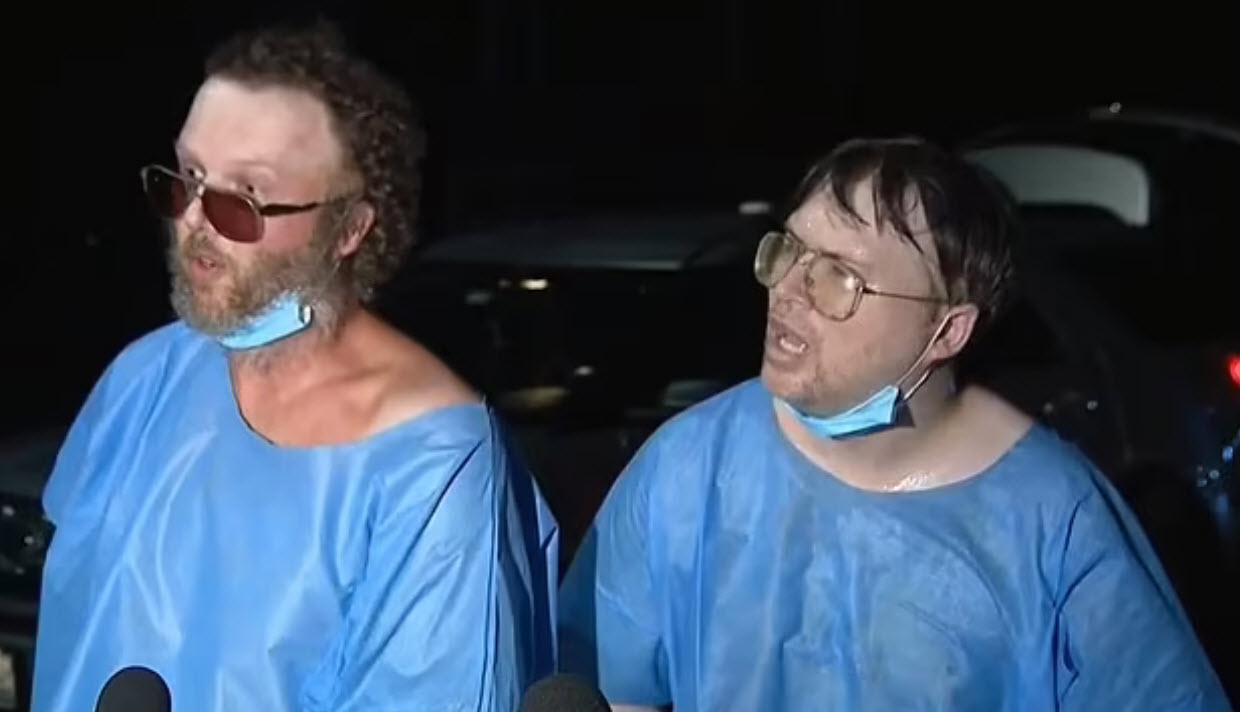 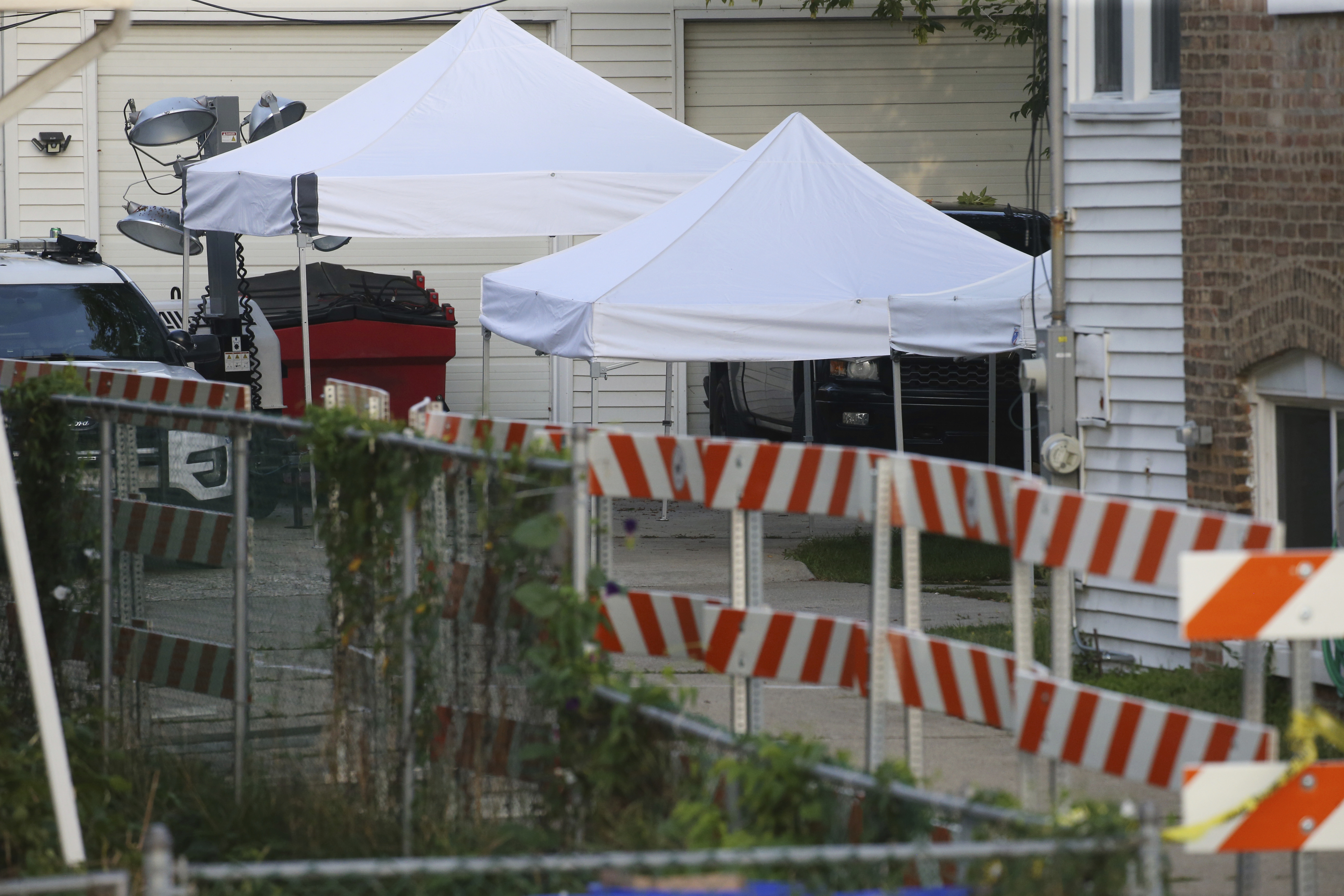 A well-being check was carried out at a home in South Center Avenue on Thursday after a water utility reported that water service wasn't being used at the home. Gas and electric use was also minimal.

Police found the brothers, aged in their late 40s and early 50, living there without running water or working toilets, and the back door barricaded.

Officers described the two-story home as a "hoarder home" stacked up with items and waste from floor to ceiling, including feces and bottles filled with urine. Multiple cats and dogs were present.

According to police, because of the amount of stuff in the house, it was impossible to enter through the front or back door, and the brothers – identified as John and Michael Lelko – had been entering and exiting through a side window.

One of the brothers told officers that his sibling was upstairs and had some health issues.

But as police treated that man, he told officers his mother and sister had also lived with them but had died, and that he and his brother had buried them in the backyard.

"He indicated they were buried in the backyard. He said 'Oh they got sick, they died and we just buried them in the backyard'," Lyons Police Chief Thomas Herion told WLS-TV.

The brothers reportedly told police that their mother died in 2019 and that her death “may have been an accident that involved the sister, who also died this past year", apparently from Covid.

They said they had buried the bodies in the backyard due to fears of coronavirus, and to avoid paying the funeral costs.

Burying a body is not illegal in Illinois – but it is unlawful to conceal a death.

The state has no record of those deaths, WLS-TV reported, and the brothers also said their father died in 2012 and was cremated.

Excavation equipment was expected to arrive Friday at the house in Lyons for a forensic investigation by police, the Cook County medical examiner's office and the state attorney.

The men were taken to a hospital for physical and mental evaluation, but have not been placed under arrest, police said.

After being discharged from hospital, the brothers were taken to a hotel because they are not allowed back inside the home due to the pending investigation, reports WGN.

They wandered over to their home – still wearing their blue hospital gowns – and spoke to reporters.

Police said they are treating the case as a homicide investigation at this time. 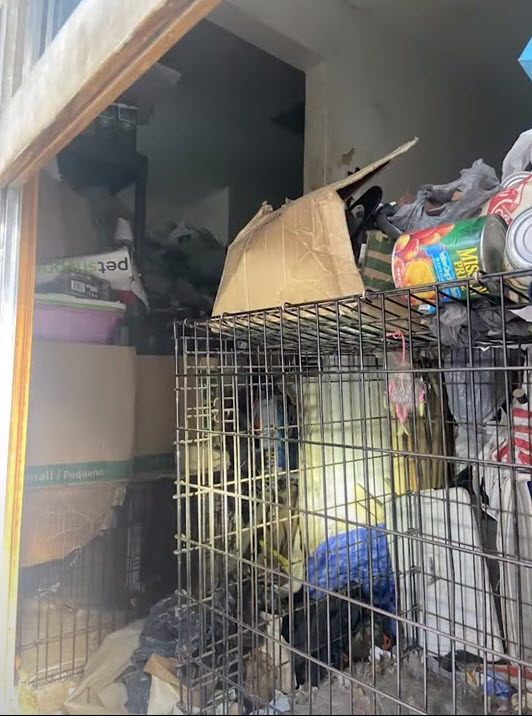 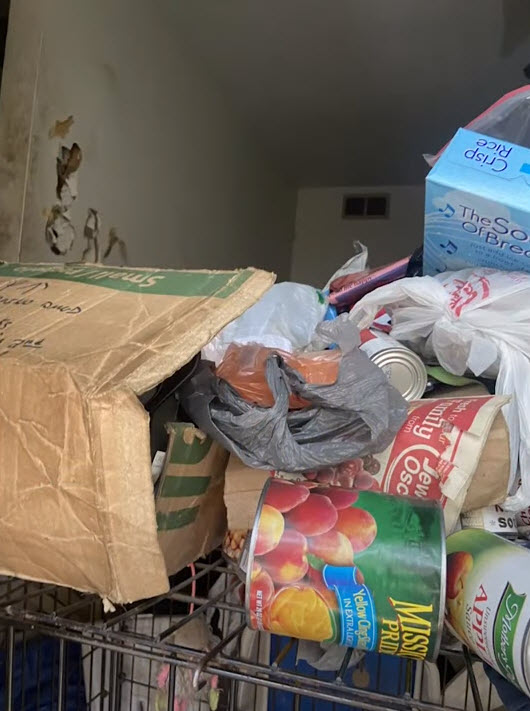 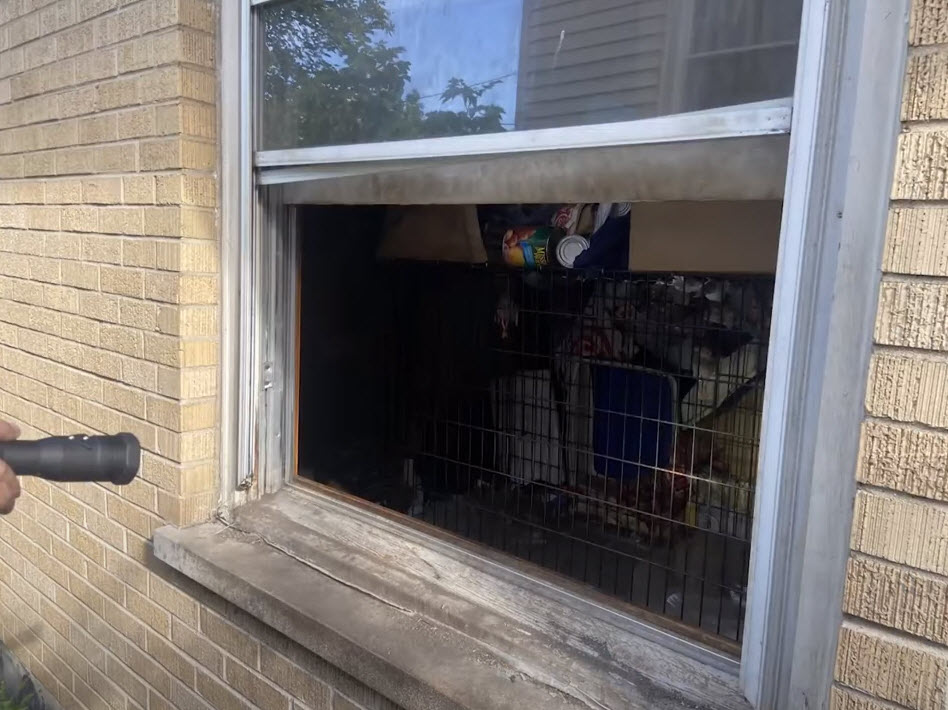