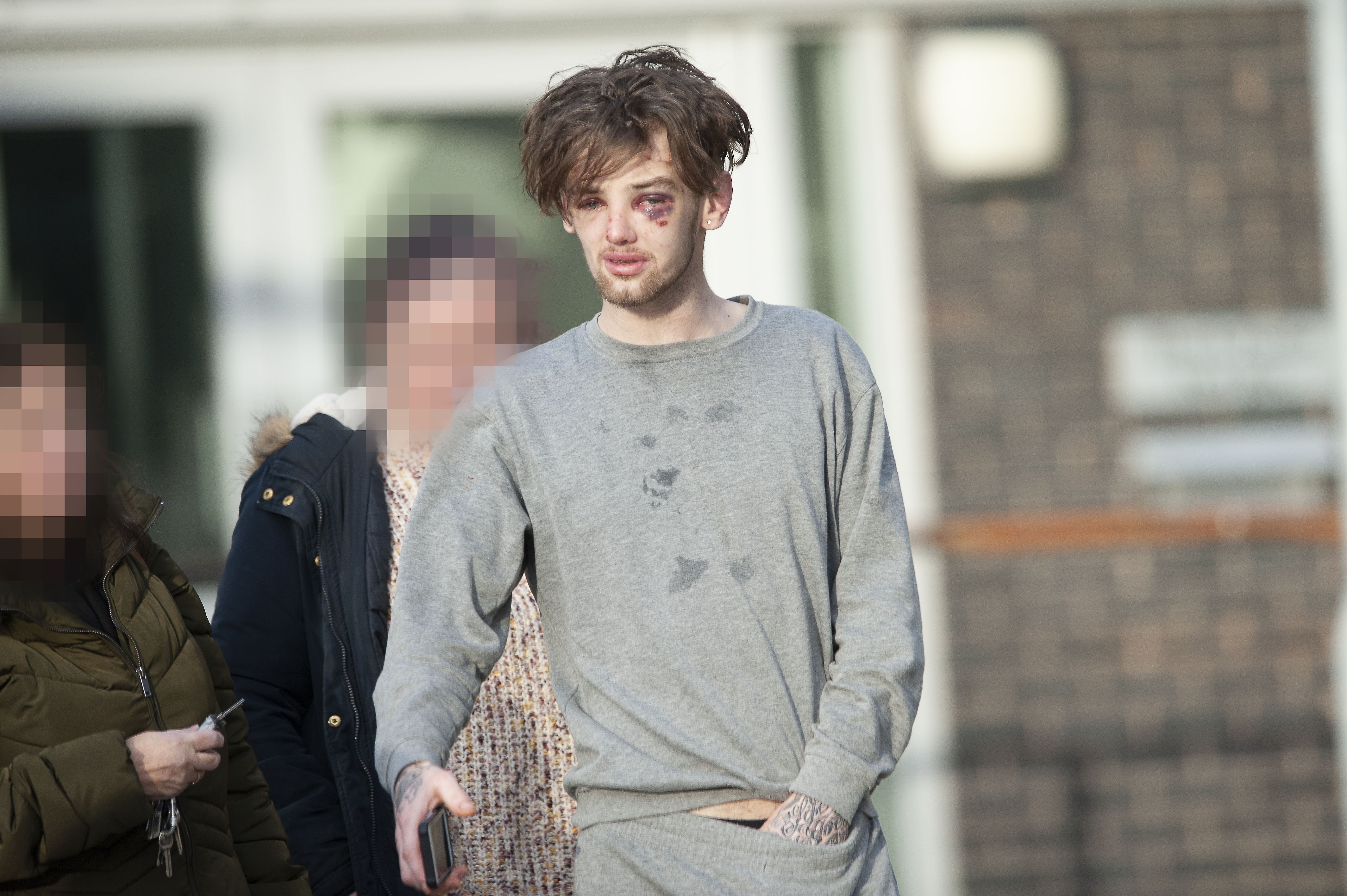 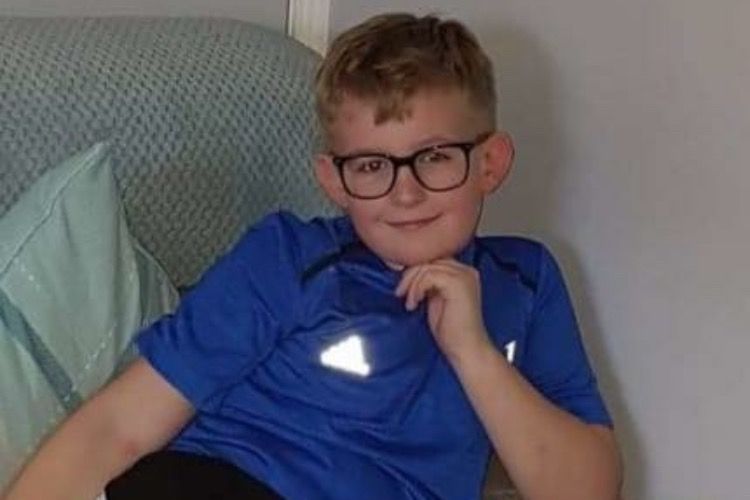 Alfie was still in hospital nearly two months after being struck while riding a bike near his home.

Doyle from Broughton, Wales, was today jailed for three years and eight months and was banned from driving for four years and ten months and must take a re-test.

He pleaded guilty to causing serious injury by dangerous driving and arson as he’d left a burning rag in the petrol tank of a Ford Fiesta in an unsuccessful bid to destroy evidence.

Judge Niclas Parry said Doyle hadn’t braked or slowed as the youngster crossed the road and Alfie had struck the windscreen and bounced off the car.

What followed was called “cowardly, selfish and disgraceful behaviour” by Doyle who’d driven on.

“It’s difficult to imagine a far worse case,” he remarked.

Doyle had been driving through a residential area at excessive speeds.

Prosecuting counsel Sion ap Mihangel said Doyle had been the getaway driver for a fleeing shoplifter who got into the Fiesta on a Sunday afternoon, shouting “go”.

Counsel said: "The vehicle left at speed with the wheels spinning."

It was heartbreaking to see my son lying in such pain.

One estimate was that Doyle drove at up to 60mph in a 30mph zone and an eyewitness described him as driving “like an idiot.”

Alfie and a friend had been playing football in a park and were returning there on their bikes to collect coats when Doyle’s car approached from Saltney high street.

After the collision, Alfie had been struggling to breathe.

Judge Parry commended a woman and awarded her £500 for giving assistance which possibly saved Alfie.

Amy Fernandez had run into the street after hearing a thud.

She’d run to the scene and held her son’s hand and reassured him.

“It was heartbreaking to see my son lying in such pain,” the mum said.

At Liverpool’s Alder Hey children’s hospital Alfie was taken immediately for surgery and he needed to be rushed back into theatre two days later.

He’d been an active boy who played football for a school team.

Doyle had seen the boys and a sensible driver would have slowed, the lawyer said. “He didn’t do that,” Mr Boag agreed.

Doyle had been arrested after leaving his wallet, with his picture and name inside, by the car.

“He can’t turn back the clock. If he could, he would do so,” Mr Boag added.