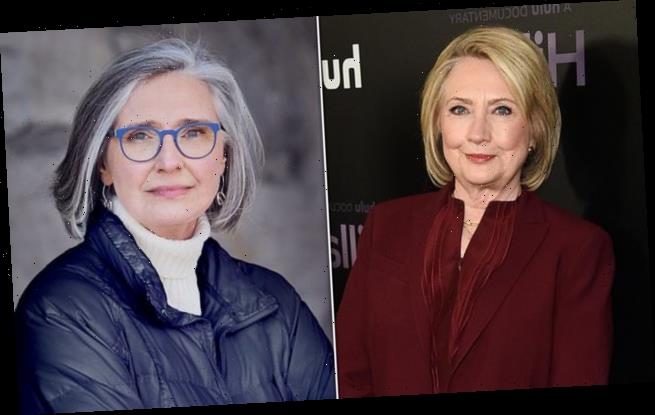 Hillary Clinton is set to publish her first ever novel about a ‘dangerously out of control’ US government in the midst of a terror attack.

The former secretary of state, 73, has written State of Terror with her friend, the Canadian author Louise Perry.

The book, which will hit bookshelves in October, tells the story of a novice secretary of state serving in the administration of her political rival as a ‘series of terrorist attacks throws the global order into disarray.’ 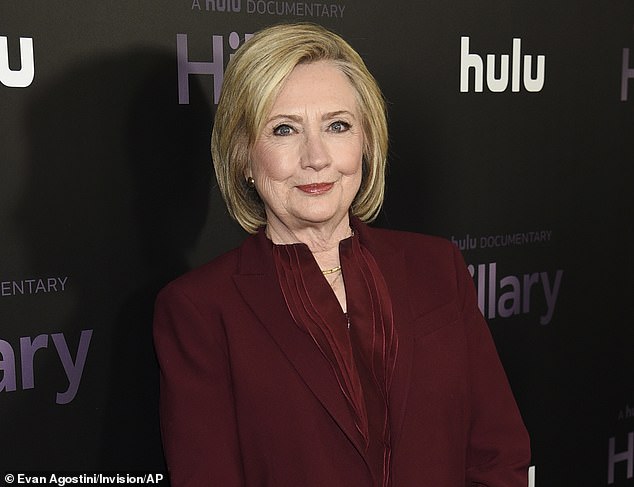 Although the book’s blurb makes no explicit mention of her erstwhile rival Donald Trump, the book is set ‘after four years of American leadership that shrank from the world stage.’

‘Writing a thriller with Louise is a dream come true,’ Clinton said in a statement.

‘I’ve relished every one of her books and their characters as well as her friendship. Now we’re joining our experiences to explore the complex world of high stakes diplomacy and treachery. All is not as it first appears.’

For her part, Penny said that writing with Clinton was ‘an incredible experience, to get inside the State Department. Inside the White House. Inside the mind of the Secretary of State as high stake crises explode.’

‘Before we started, we talked about her time as Secretary of State. What was her worst nightmare? State of Terror is the answer,’ she said.

By venturing into fiction, the former first lady is following in the footsteps of her husband, former president Bill Clinton. 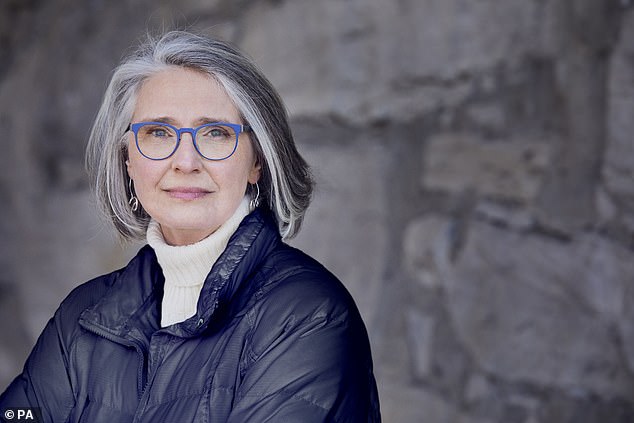 The former secretary of state, 73, has written State of Terror with her friend, the Canadian author Louise Perry

He collaborated with James Patterson on the multi-million-selling cyber thriller The President is Missing, and on a new novel, The President’s Daughter, which comes out in June.

Penny is a bestselling author whose Inspector Armand Gamache books have been translated into 31 languages.

Hillary has already written a handful of nonfiction works but this will be her first venture into novel writing.

Her previous books include the memoir Living History, Hard Choices which covered her time with Obama, and What Happened, which focuses on her stunning loss to Trump in the 2016 election.