A 3-year-old boy found alive two days he went missing was “meant to survive” as he endured heavy rains and cold temperatures by himself in the woods, the local sheriff said.

“What he survived out there — temperatures in the 20s, low 20s, the rain, the downpour that almost put our search on a standstill,” Craven County Sheriff Chip Hughes told ABC New Bern affiliate WCTI Friday morning. “This kid, he’s strong. He was meant to survive. He’s a survivor.”

After days of desperate searches for the little boy, crews on Thursday night responded to a report of a child crying in the woods and found Casey “about 40 to 50 yards in the woods, tangled up,” Hughes said.

He was soaking wet but had his coat on, Hughes said, and “he wanted water — and his mom.”

“He did say that he had a friend in the woods that was a bear,” the sheriff added.

The little boy was rushed to the hospital.

“Just the look on his face when his little sister came in the room, it was tear-jerking,” Hughes said. 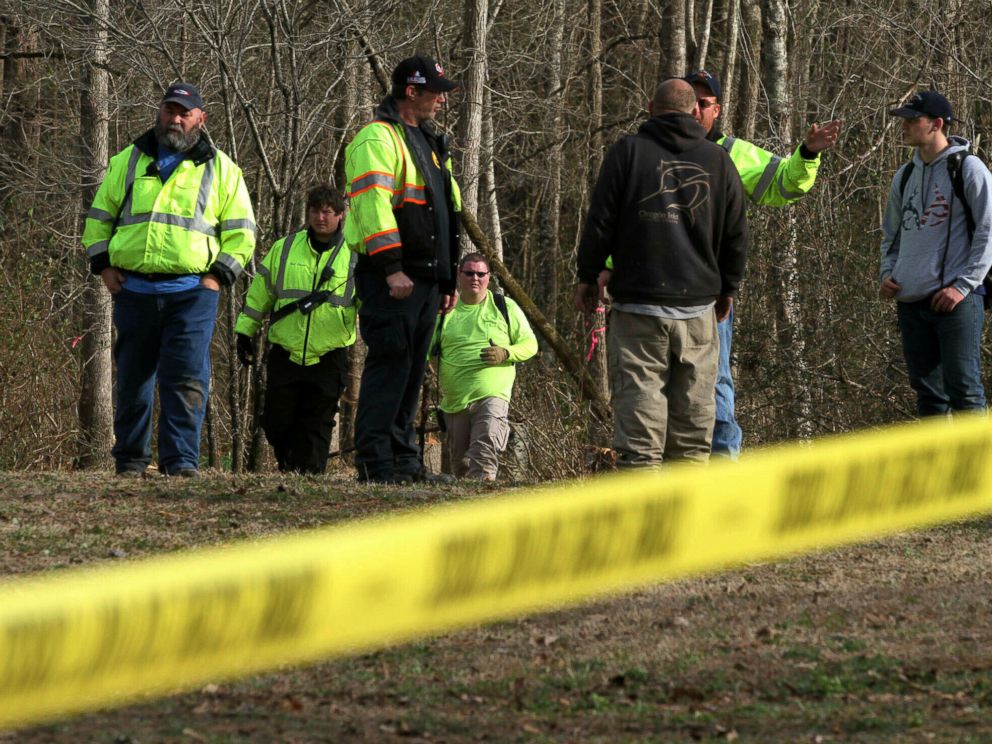 “His family is so happy to have him back safe,” Check added Friday.

Casey was playing outside Tuesday when he disappeared and a relative reported him missing, the FBI said.

Hundreds of professional searchers and volunteers spent Wednesday pushing through the cold, heavy rain, whipping winds and rugged terrain as they looked for the little boy.

Thursday morning, “only professional searchers are being used because of serious safety concerns with the weather,” the FBI in Charlotte said.