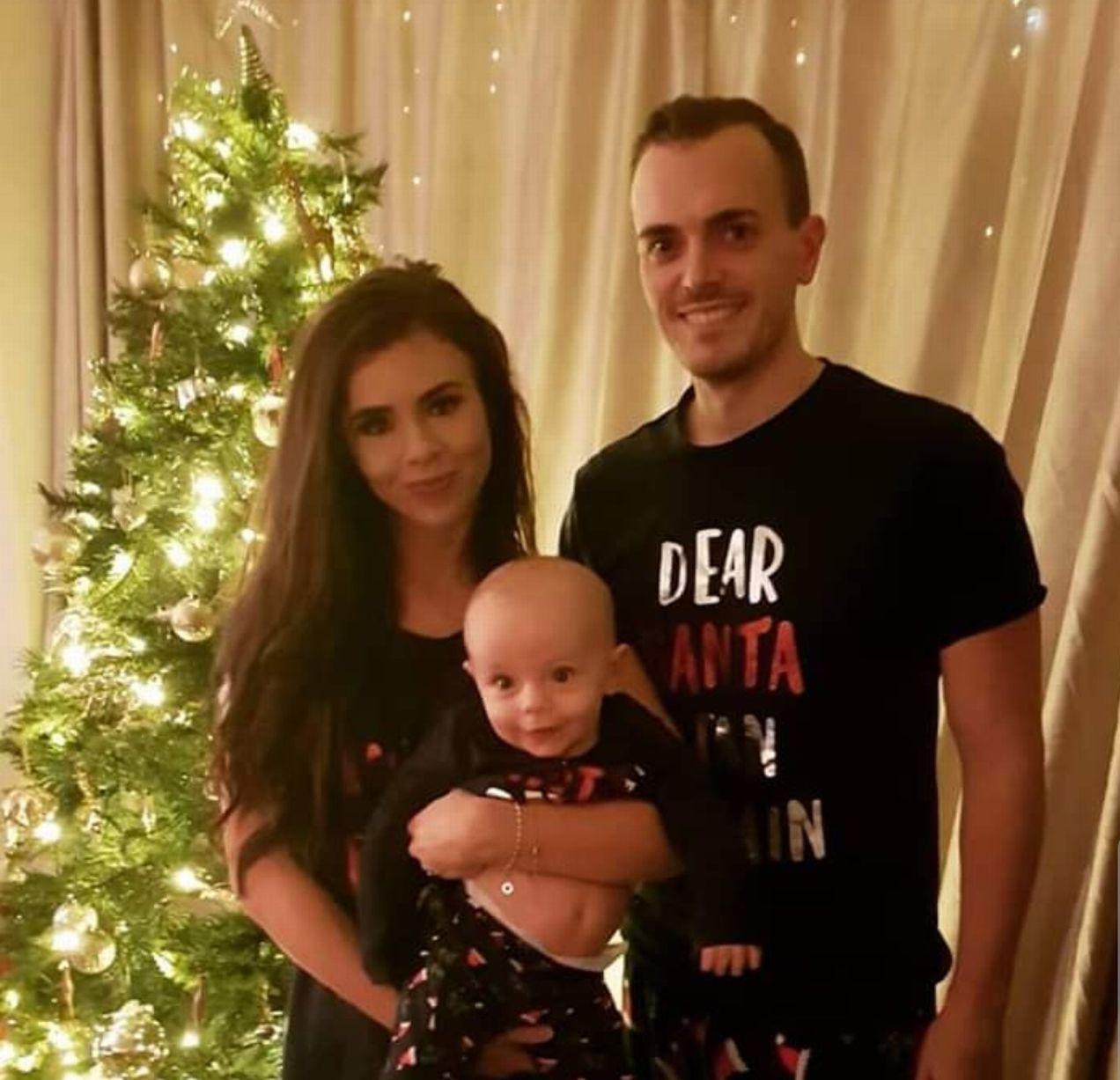 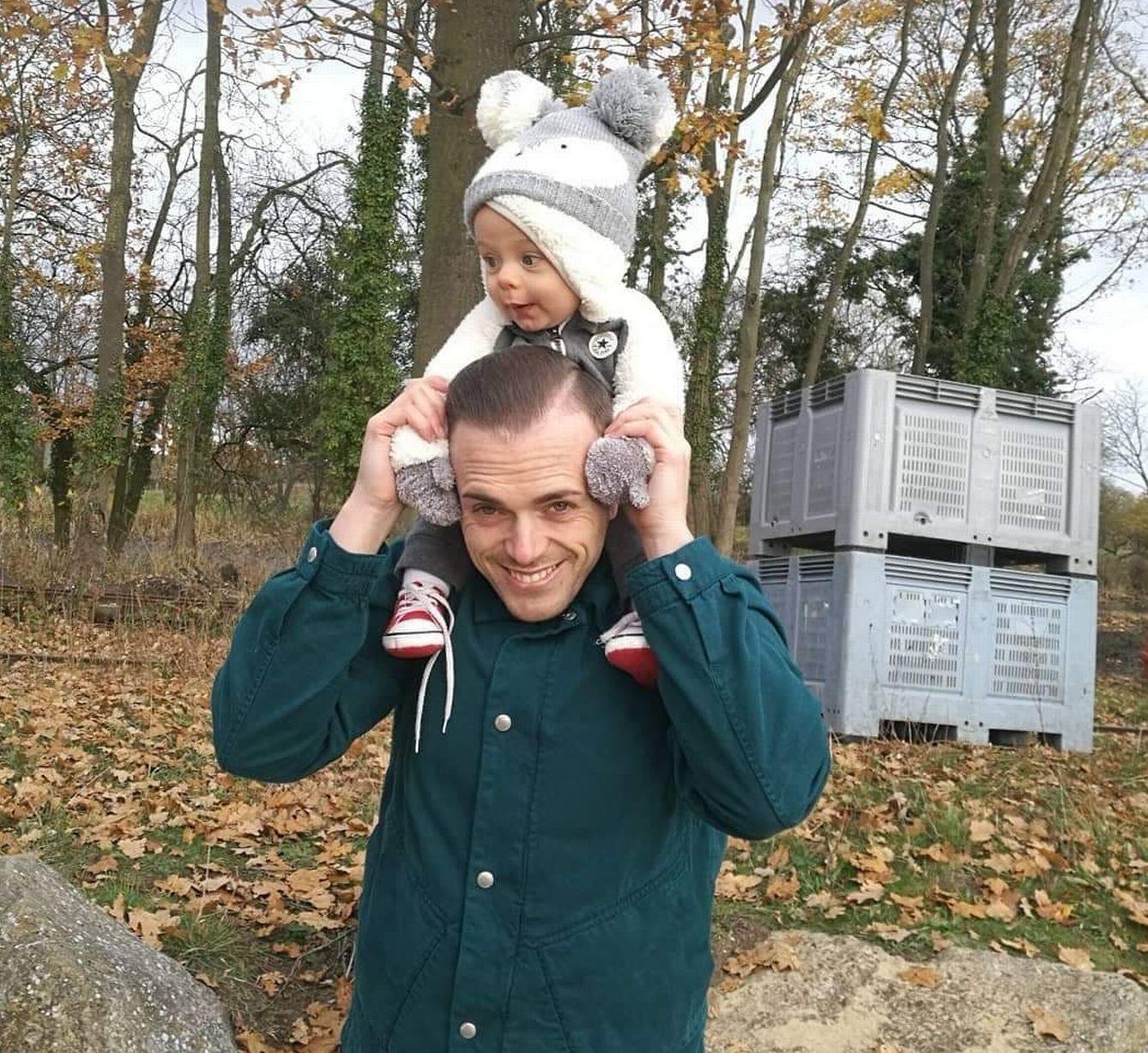 David Llewellyn was first diagnosed in October 2016 and surgeons had removed as much of the tumour as possible.

However the cancer returned in the form of micro tumours and a massive seizure in 2018 left him in a coma.

The young father to ten-month-old Jude – who was due to marry Corinne in July – was well enough to return home for Christmas but suffered another devastating seizure and never recovered.

He died in hospital just weeks after his son's first Christmas on January 24.

Speaking to TeesideLive, devastated Corinne, 26, described her fiance as a "hero" and that the couple's son Jude – who was born in March last year – "is keeping everyone going".

She said the 28-year-old had signed up to the organ donation register when he was 17 and will go on to help others.

"He said it was something he had really wanted to but couldn't remember if he'd signed up…  We then discovered he had registered when he was 17. He was always a hero throughout his life and he's now a hero forever."

Corinne said that he was "everyone's favourite", and added that David was the "nicest most genuine human you could meet."

The young mum said that it's "uncanny" how much the couple's son looks like his dad as a baby.

She says that the couple's son Jude is "keeping us all going" and will ensure that he is as "proud" of David as his family are.

She said: "It is such a comfort, Jude is keeping us all going. He will find out all about his dad, I will make sure he as proud of him as we all are." 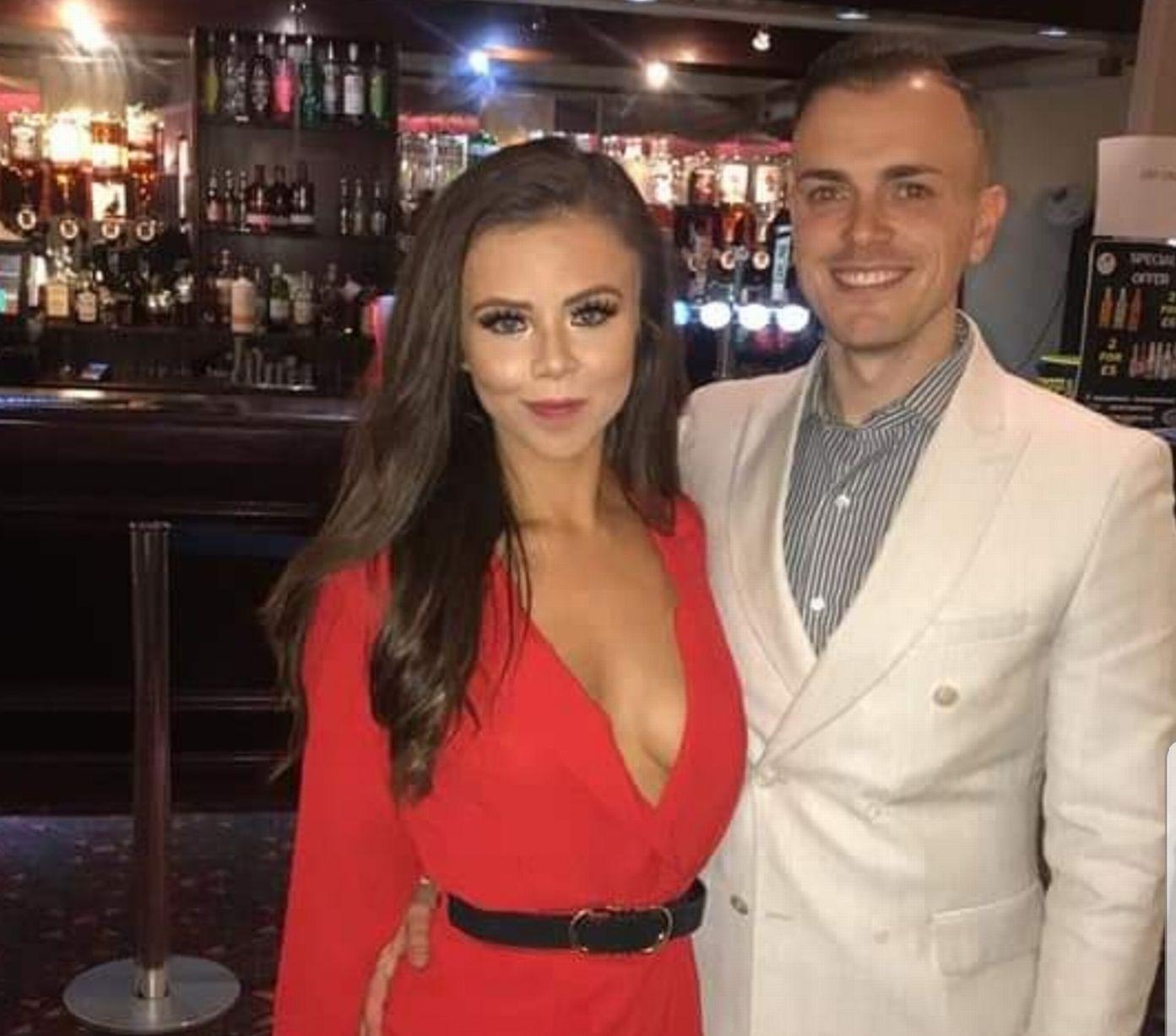 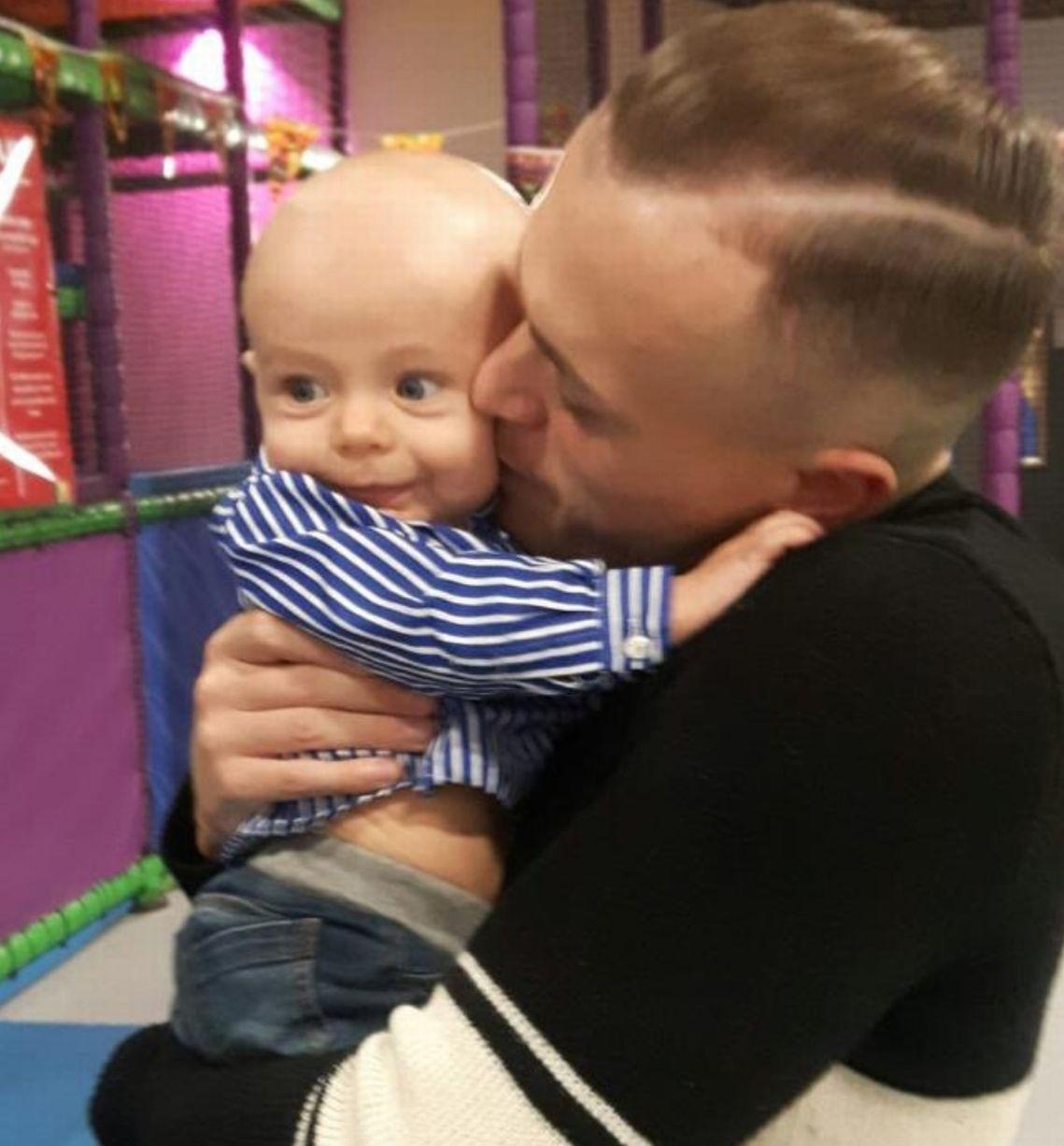 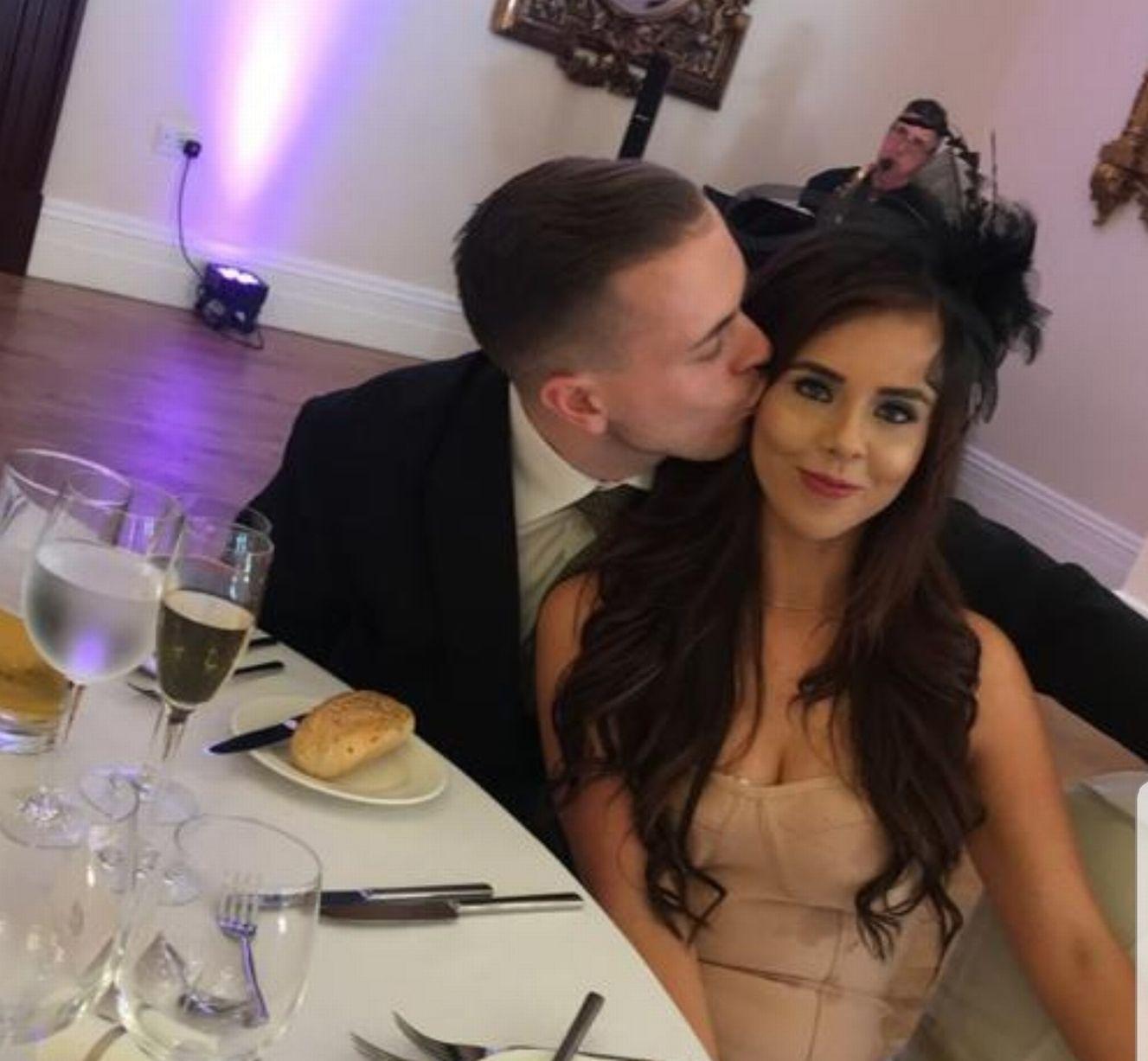