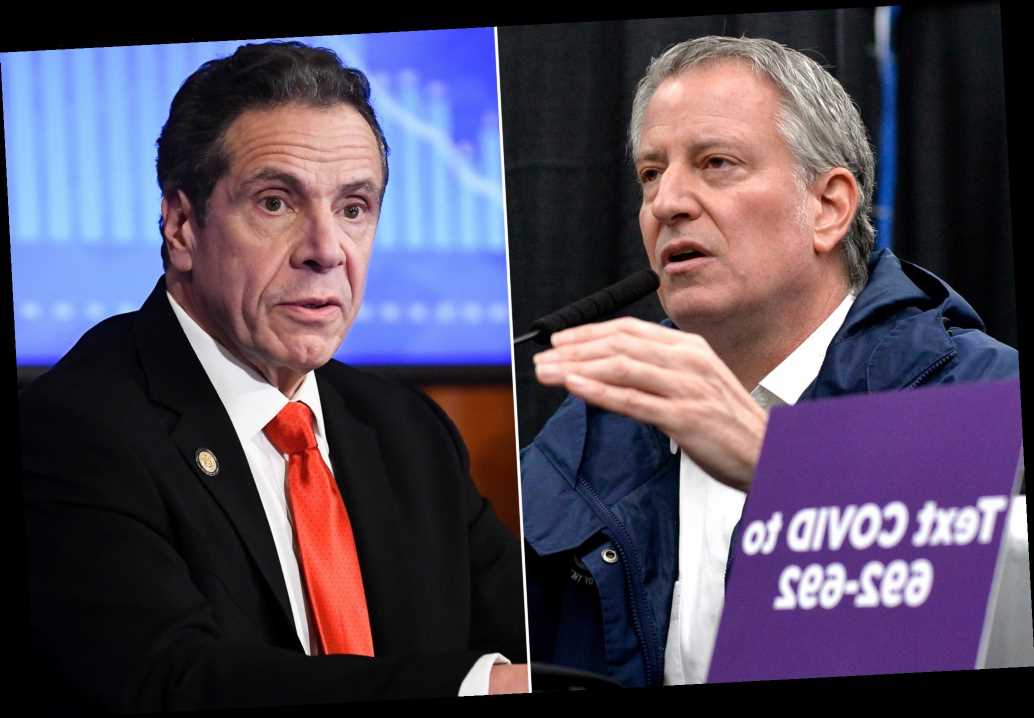 Political violence must be denounced by the right — and the left

Howard Rubenstein: An honorable flack who did PR with grace and charm

Oh-oh: NYC's next mayor might actually be worse than de Blasio

’Wise up! We’re trying to run a city, not a damned democracy,” barks Deputy Mayor Warren ­LaSalle in one of the best Big ­Apple movies ever made, 1974’s “The Taking of Pelham One Two Three” — a plaintively hilarious, essentially timeless and all-too-rare capture of the frictions generated when politics collides with governance.

So, nearly five decades on, this question: What is the state of ­democracy in New York as the city enters the final year of Bill de Blasio’s stunning shipwreck of a mayoralty?

Vibrant, it seems, but still very much at odds with competent governance — not that Gothamites would have it any other way.

There are, of course, more Red Sox fans than Republicans in New York, the GOP lately being the kitchen fire extinguisher people keep for emergencies. Yet even given Gotham’s one-party playing field, there is some surprising diversity in its politics: multiple shades of left, to be sure, but diversity nonetheless.

There are at least five wings of the Democratic Party in the city — six, if you count the United Federation of Teachers — which makes for a very strange-looking bird, indeed. The factions are well-illustrated by, but not limited to, the current mayoral field and include:

Again, the UFT can’t be discounted, nor can the other ­unions, the real-estate industry, the city’s hospitals and universities, its supremely self-serving not-for-profit industry and its always-grasping activist communities. These are all players who are interested in good governance only when it suits their purposes.

They’ve got their damned ­democracy down pat, but are any of them up to running a city laid low by pandemic? Where have you gone, Deputy Mayor Warren LaSalle?