A BABY boy has been found dead inside a trash dumpster in a Las Vegas alley, police said.

The Hispanic infant – said to be under six months old – was found abandoned in the north of the city around 9 am on Sunday. 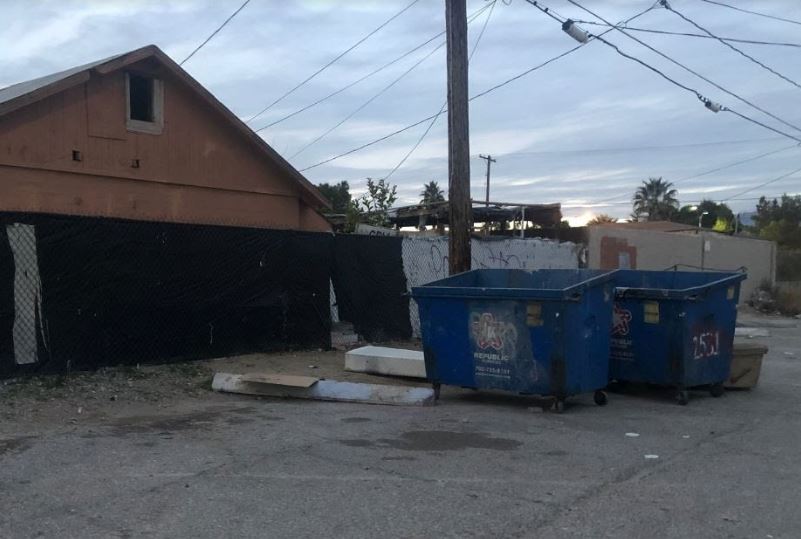 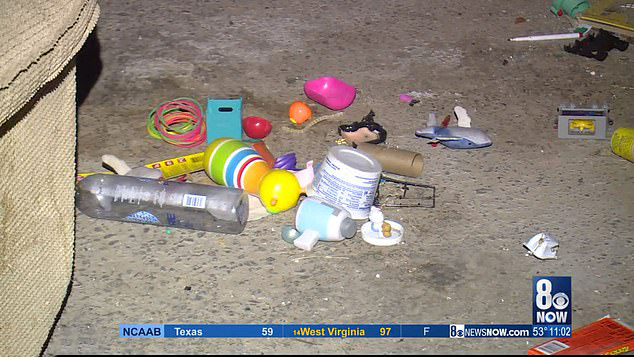 Detectives said there was no obvious signs that the baby had been injured and have called on the public to help identify him.

Images from the scene show baby toys scattered on the ground next to the dumpster.

Residents told local media they were shocked to hear a dead baby had been abandoned in their neighborhood.

One dad told news channel 13 Action News: "I don't know how somebody could do that.

"You don't leave a baby in the trash. It's shocking, very shocking."

The Clark County coroner’s office is expected in the coming days to release his identity and cause and manner of death once his next of kin has been traced. 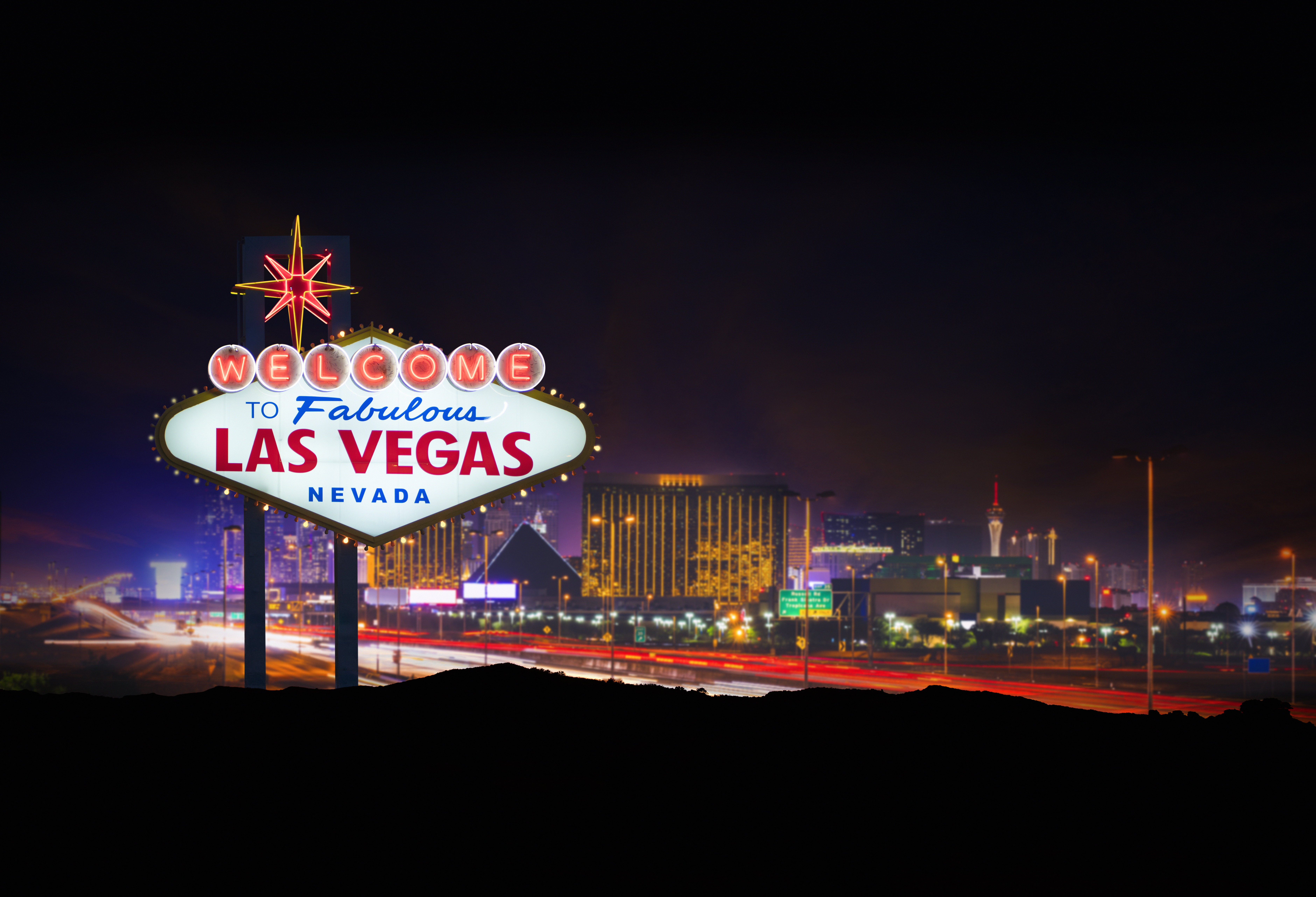 The baby was found near Las Vegas Boulevard and Carroll Street, about a 20-minute drive north of the Las Vegas Strip.

Under Nevada's Safe Haven Law, parents and guardians can safely and anonymously surrender the child if they are unable to care for them.

No legal consequences will follow as long as the baby has not suffered abuse and is no more than one month old.