The aircraft came down in Central Island National Park at around 8pm, killing all four American tourists and their Kenyan pilot. 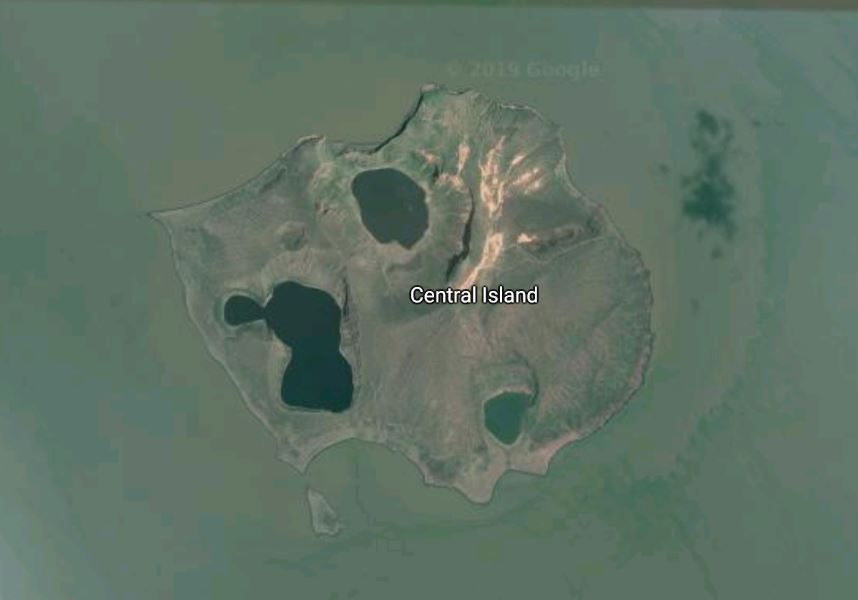 Three of the passengers have been named as Anders Asher Jesiah Burke, Brandon Howe Stapper and Kyle John Forti.

The police service said the helicopter was one of two that had landed at a “tented camp” on the island and that the other one had cleared the area safely.

According to Capital FM Kenya, the Americans were tourists who had visited the camp and were flying out when the crash happened.

The news outlet identified the pilot as Mario Magonga and said that he had been among the pilots working for Kenya’s deputy president, William Ruto.

Kenya's National Police Service said on its Twitter feed: "Available information indicates that two helicopters had landed earlier at Labolo tented Camp on the National Park's Island, however one managed to clear the area safely."