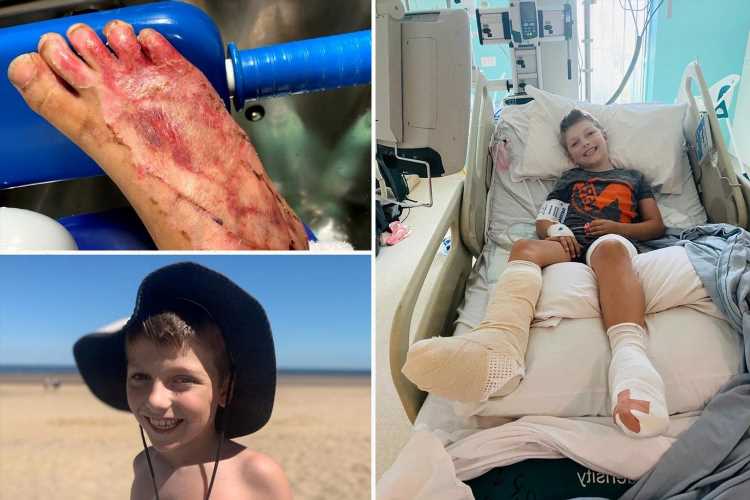 A FAMILY have issued a heatwave warning after a 10-year-old boy suffered gruesome burns when he walked on sand scorched by a BBQ.

Will Tyler had been enjoying a day out with his parents Toby, 51, Claire, 44, and sister Lily, 12, on Formby Beach, Merseyside, when the horror unfolded. 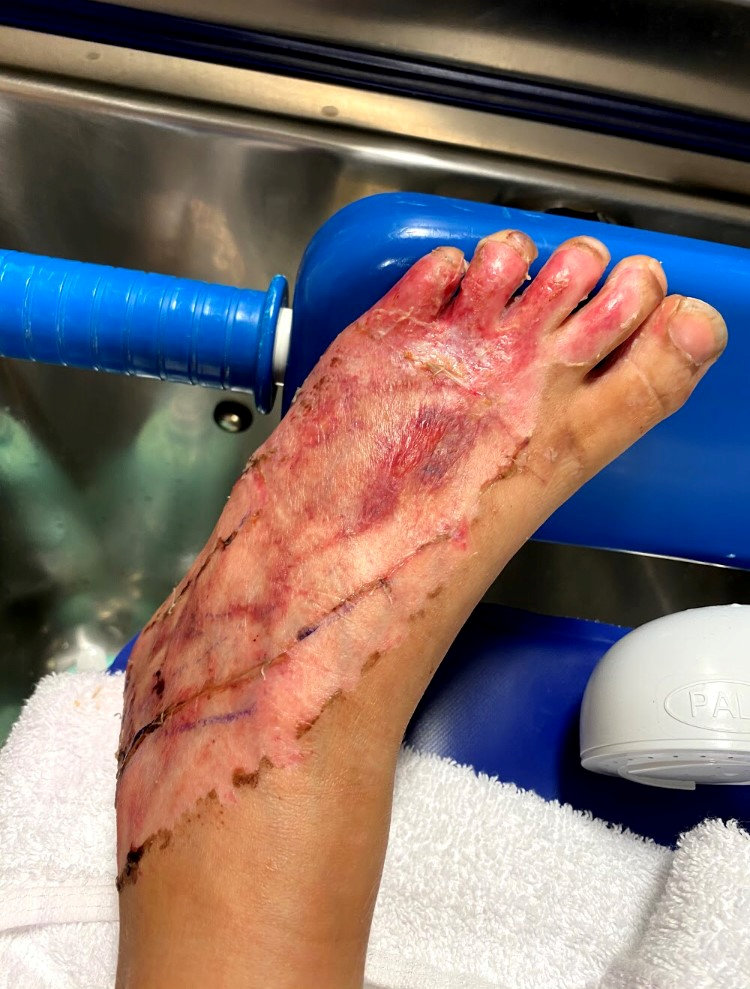 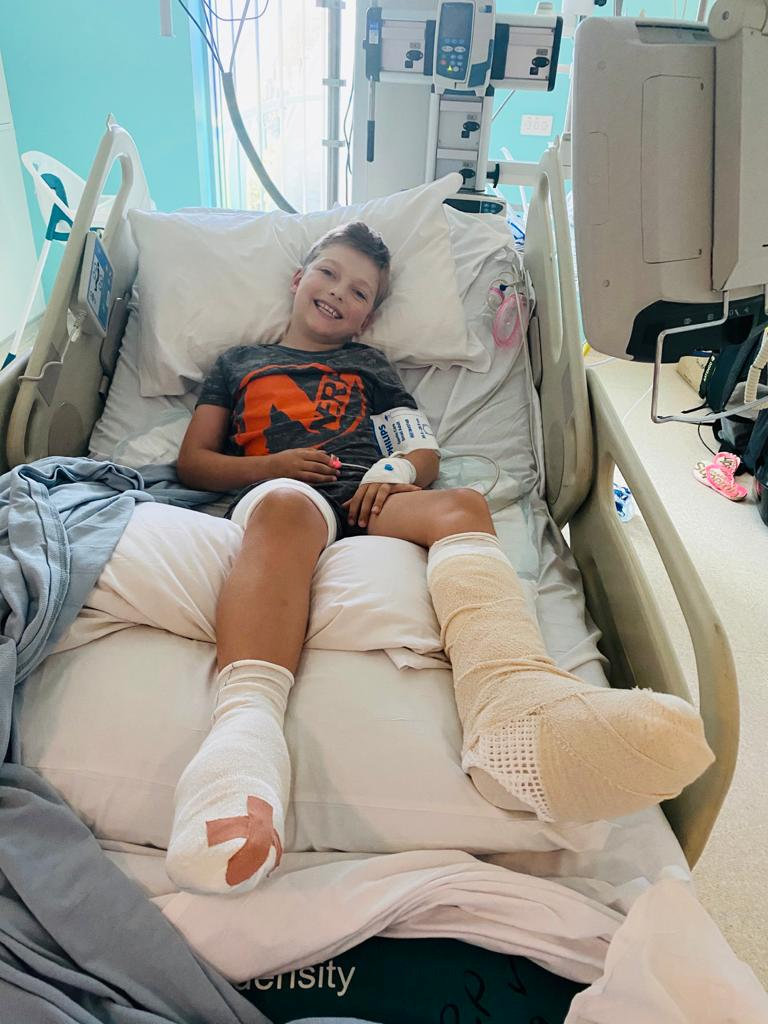 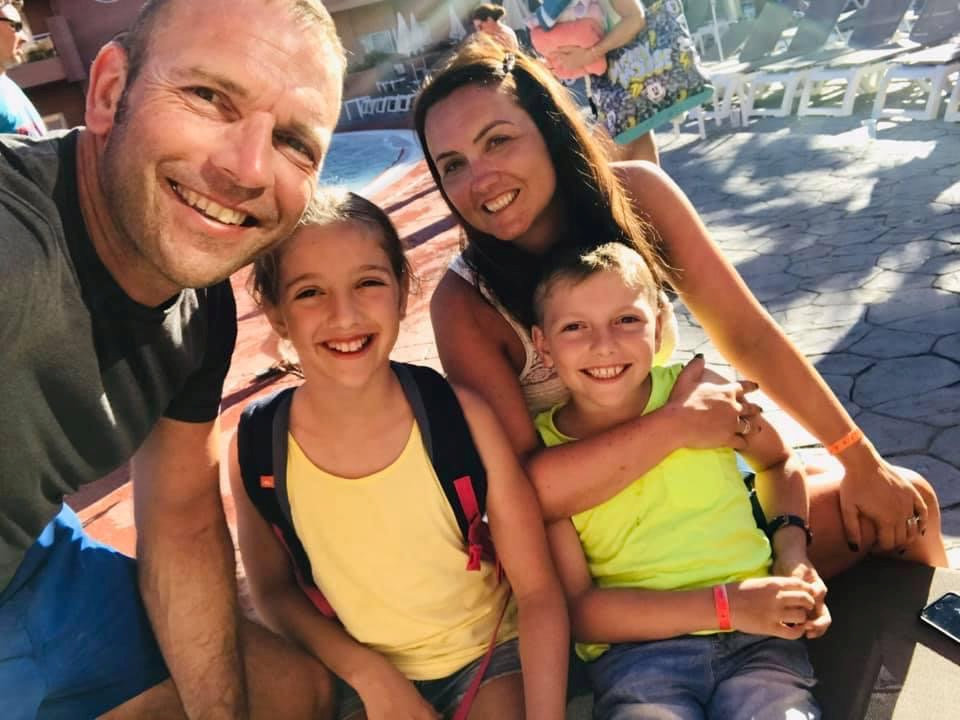 The youngster was left screaming in agony after treading on the sand where a disposable BBQ had been smouldering for hours.

Will was rushed to hospital with severe wounds on both feet and was even left wheelchair-bound during last June's heatwave.

He can now walk unaided after a eight-night stint in hospital but still wears compression socks 23 hours a day to protect the scars as well as a splint at night.

The brave schoolboy has now shared pictures of his horror injuries in a bid to warn others as temperatures rise to 26.6C across the country today. 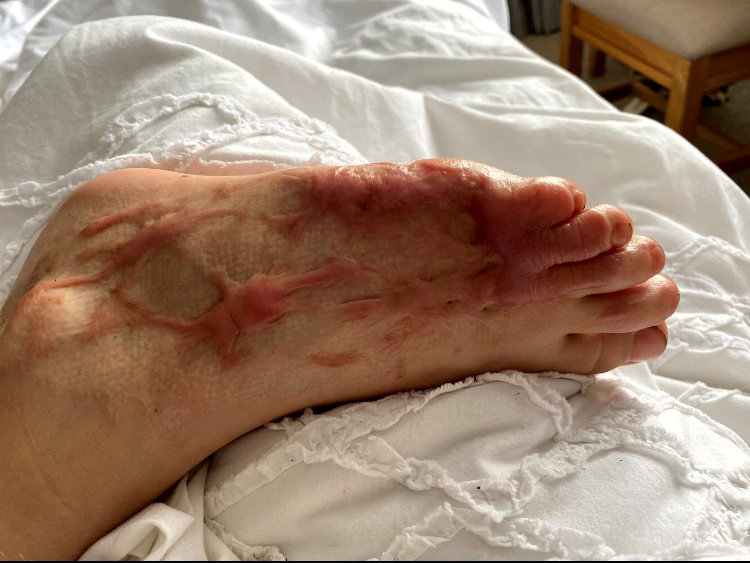 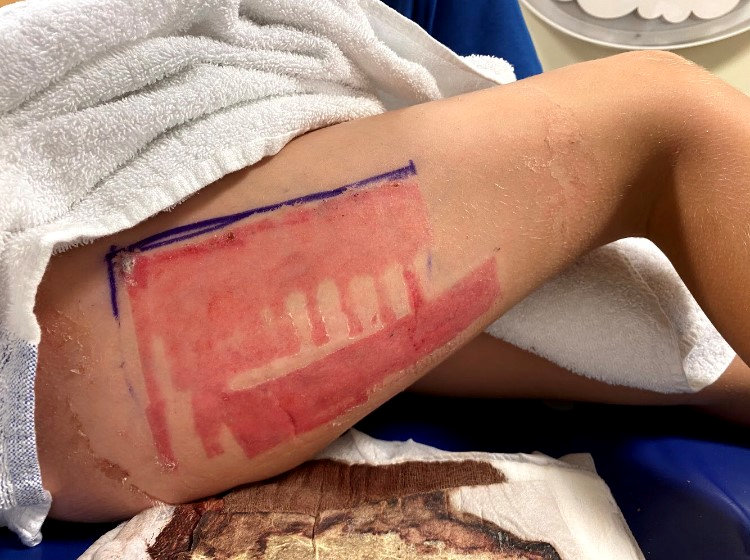 Will, from Stockport, Greater Manchester, said: "It was really difficult because it was last year during lockdown so my sister Lily and my dad weren't able to visit me, I was only with my mum.

"But all the nurses were nice to me and everyone on the ward was really kind.

"It was hard because my injury was really painful but then the dressing changes were sometimes as painful as when I burnt myself.

"I also couldn't walk for a while and I had to use a wheelchair and then crutches."

Will and his family had set up a disposable BBQ on the beach to enjoy some sausage sandwiches. 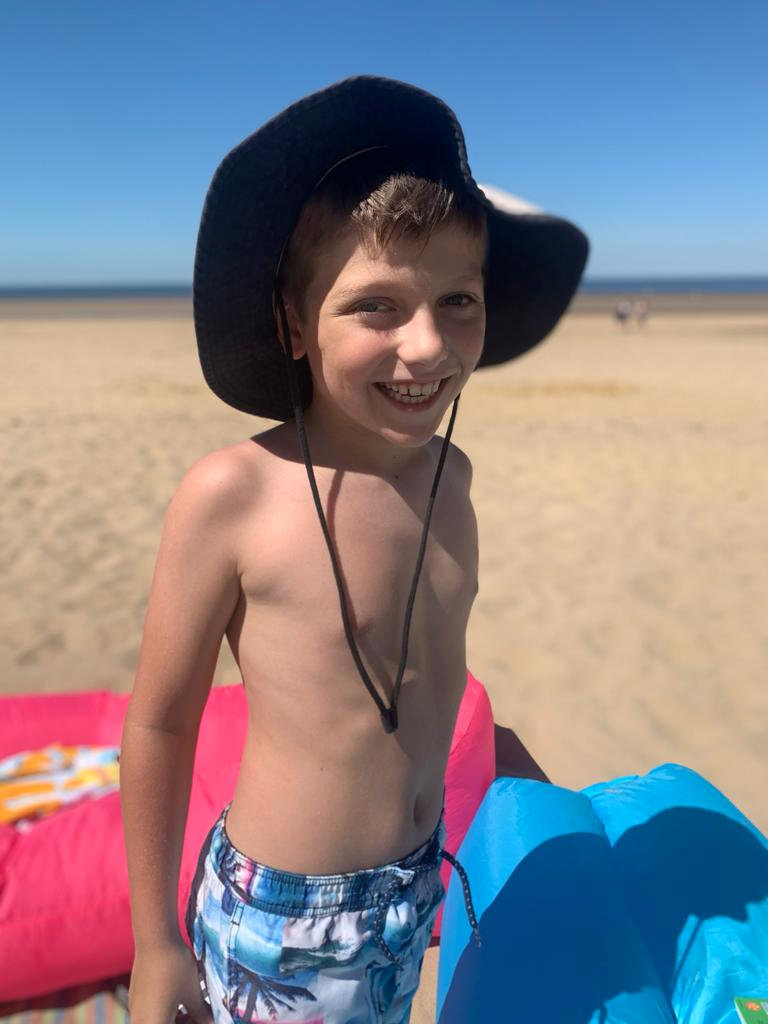 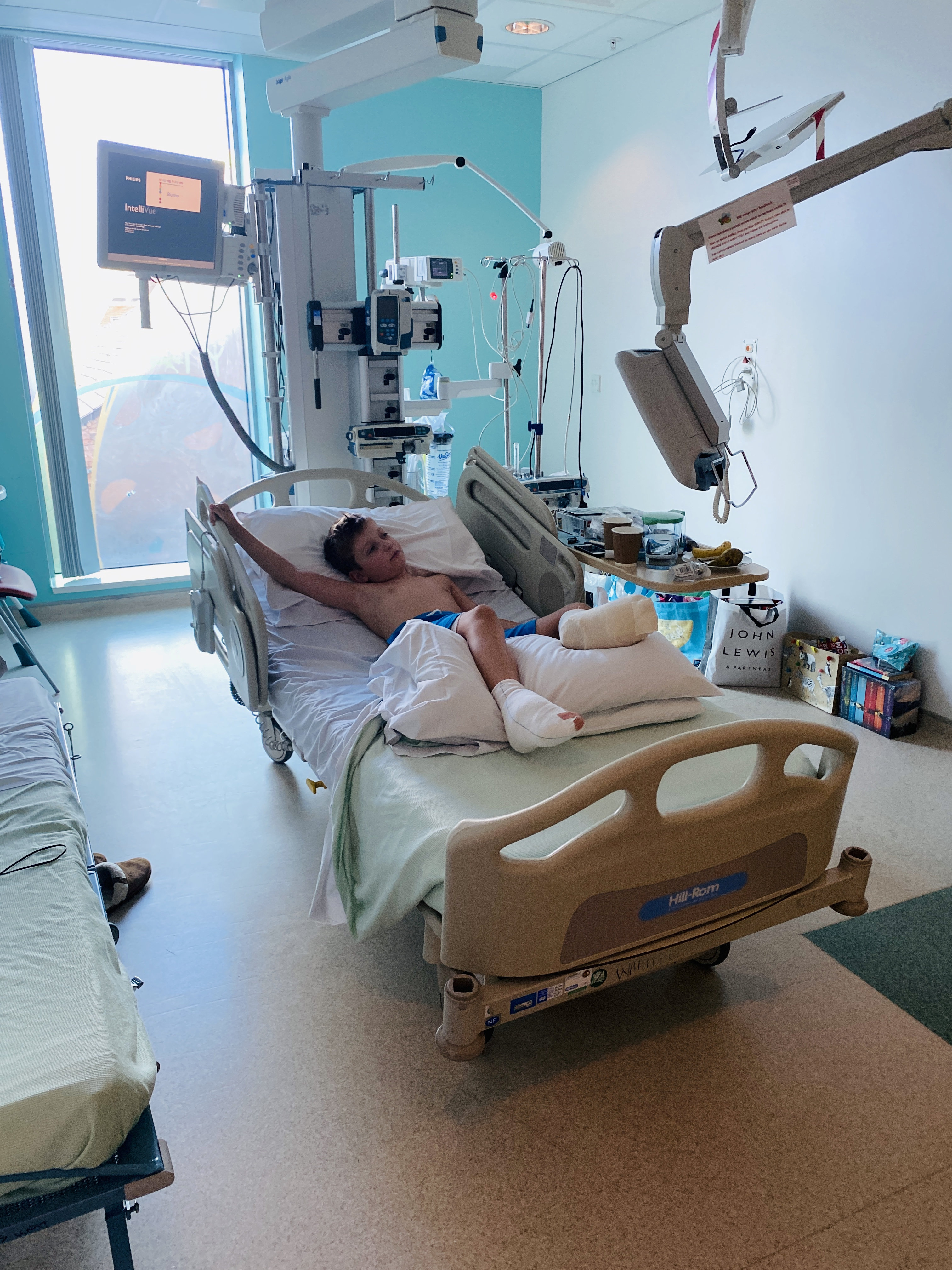 Once it had cooled, dad Toby moved it away from his children unaware the sand was still scorching hot where the BBQ had been resting.

He said: "Everyone I've told this story to just cannot believe how sand can stay that hot.

"When we moved the barbecue, the top of the sand cooled in the atmosphere, but underneath it was still roasting hot as the heat had just been trapped there.

"We learned later it can stay dangerously hot for hours and hours."

Toby said the kids were running around when Will suddenly let out an agonised scream.

The dad added: "As a parent, it's the worst sound I'd ever heard and it's a sound I'll never forget.

"He pulled his foot out of the sand and his skin was peeling off his foot like melted wax.

"We realised the sand was scalding hot and we were miles from anywhere with no first aid kit or anyone to help us.

"I ran carrying him to the car – by the time I got there I was soaking wet with sweat. I wasn't sure I was going to make it but seeing Will's foot, I guess the adrenaline just kicked in."

Will is now raising funds for the Royal Manchester Children's Hospital Charity to help other young burns patients.

He plans to carry out eight challenges – including an 8km walk on Formby Beach – to mark the eight nights he spent at the hospital for treatment.

Community Fundraising Officer Jo Thomas from Royal Manchester Children's Hospital Charity has been supporting the family with their fundraising.

She said: "Will is such an inspiring young man and his enthusiasm for his fundraising is incredible.

"He really has thrown all his energy into preparing for his challenges and everyone at the Charity can't wait to hear how they all go. I'm particularly looking forward to the head shave pictures!

"We want to thank Will and all his family and friends for not only fundraising a fantastic amount of money, but also raising awareness of such an important issue." 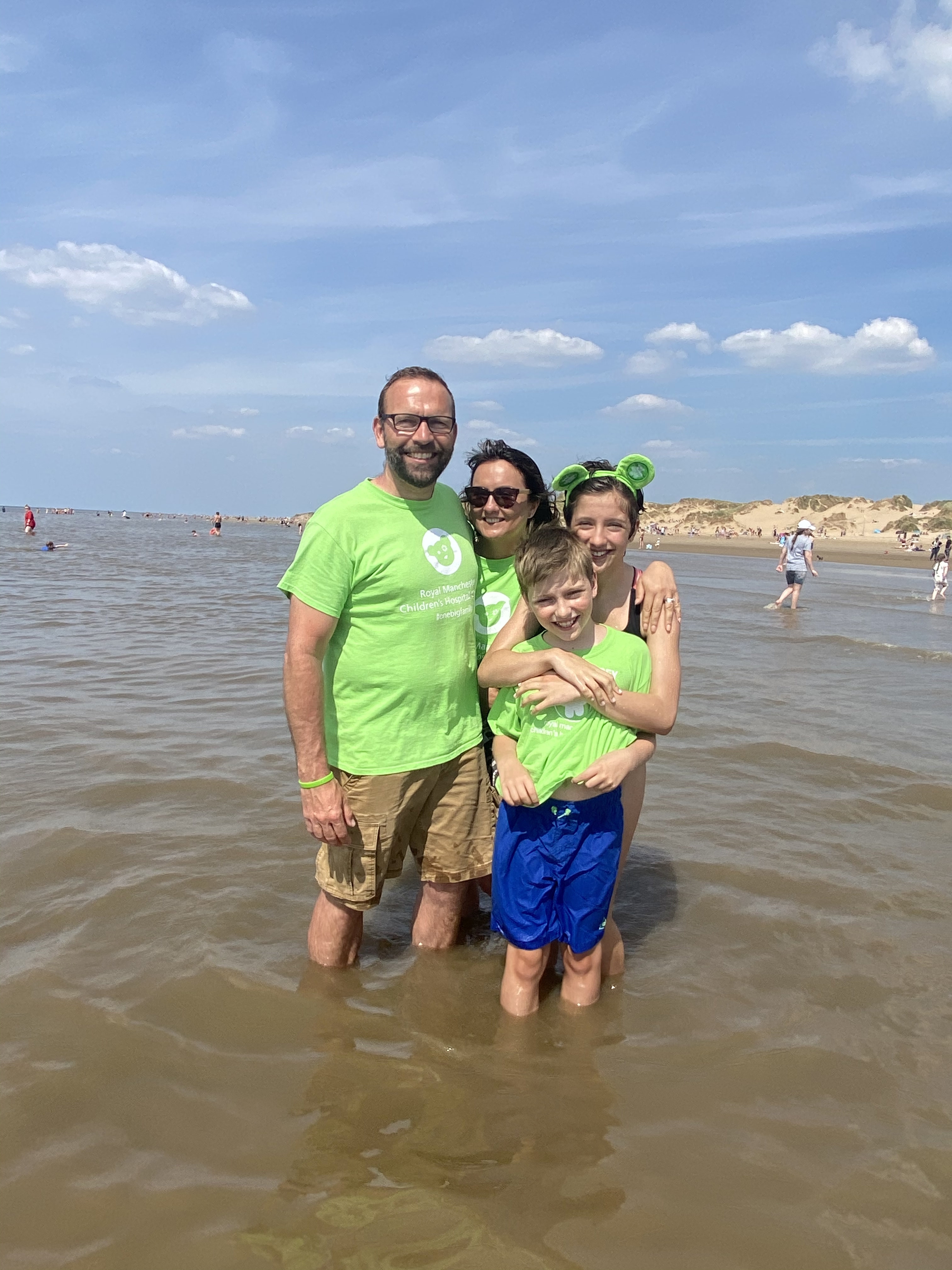 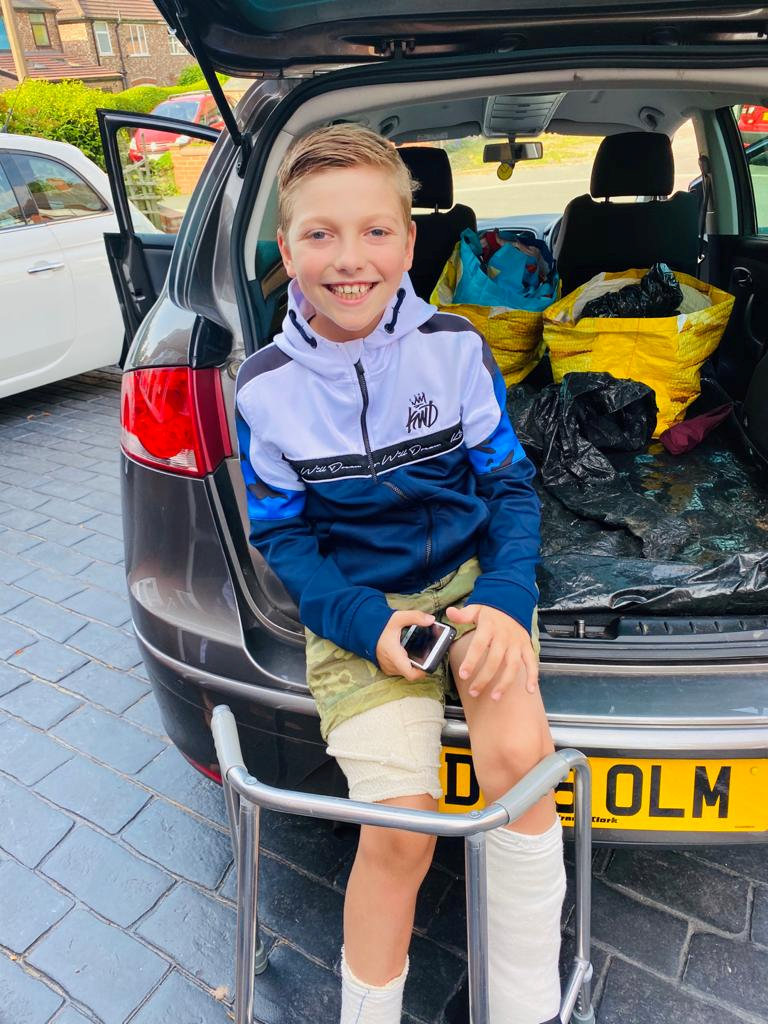