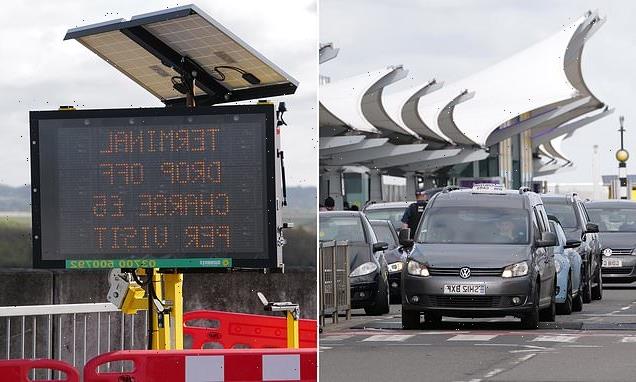 Motorists have slammed Heathrow Airport’s new £5 drop off charge as ‘daylight robbery’ as the policy comes into effect.

From today, all drivers who enter the terminal forecourts at Heathrow – however briefly – will be required to pay the £5 charge online during the same day.

The ‘environmentally friendly’ charge has been fiercely criticised by the members of public after Heathrow announced the changes online.

Alice Gribbin posted on Twitter: ‘£5 to stop a car for approximately 90 seconds? This is daylight robbery.’

Luke Robinson tweeted: ‘Absolutely ridiculous. This is a poor, poor move and makes the airport experience even more antagonistic than it already is. Please reconsider.’ 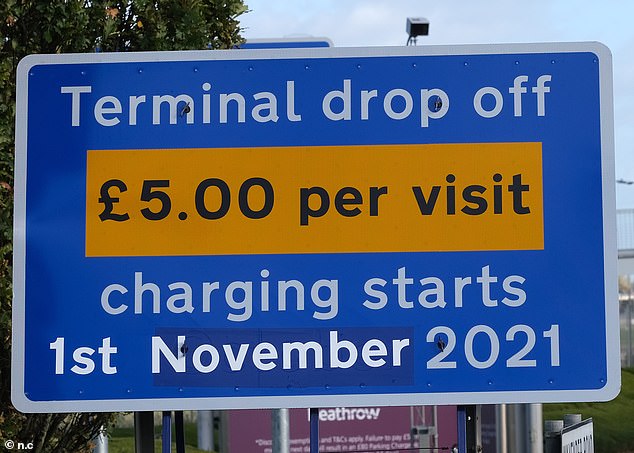 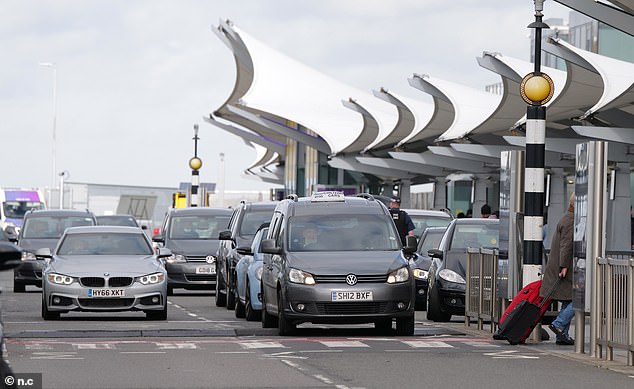 The fees will apply to vehicles dropping off passengers at the terminal forecourts, with an exemption for wheelchair-accessible London black cabs and discounts for Blue Badge holders

Another user, Gboystyle, also tweeted: ‘Shame on you Heathrow, and don’t try to hide behind “it’s better for the environment and use public transportation!” Anything to squeeze more money from the human cash cow machine!’

According to Heathrow, discounts will be available for Blue Badge holders and business accounts are also being offered to taxi drivers and other firms who make drop offs regularly.

London’s wheelchair-accessible licensed black cabs will also be exempt from the fee until April 1, as a consultation is carried out by regulator Transport for London (TfL).

Heathrow Airport stated: ‘Drop off areas are located right outside the terminal for the easiest and quickest way to drop-off passengers.

‘Our car parks remain open, where normal parking charges apply. The drop-off charge does not affect passenger pick-ups, which will continue to take place via the car parks.

‘You cannot pick up passengers from the drop-off zones.’

Heathrow is the last major UK airport to introduce such a charge, which it insists is part of its long-term sustainability plans. 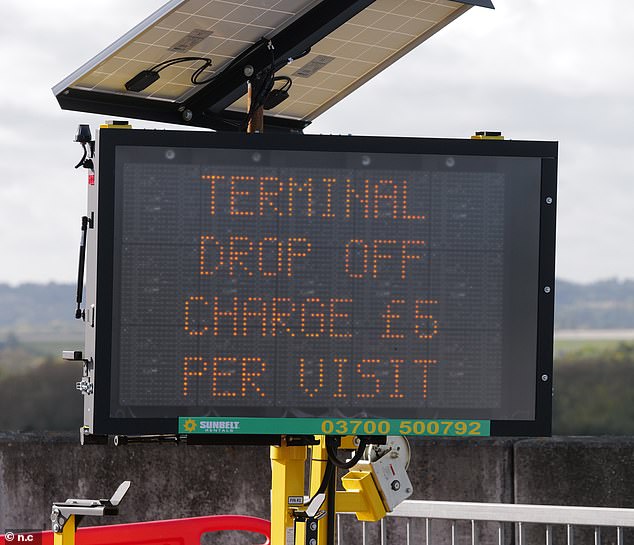 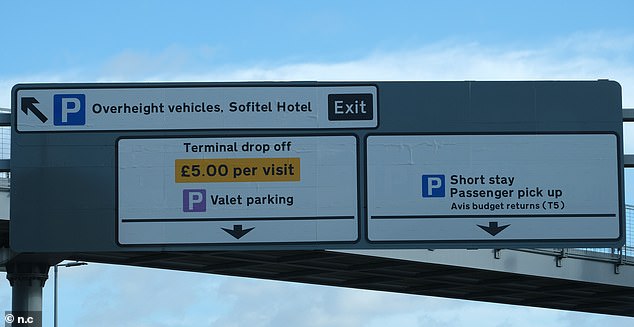 The new move was meant to come into force on October 1 but was delayed until November 1.

The changes have occured on the same day the traffic light system comes to an end, with the red list due to be scrapped today.