Anna Louise Bates was crossing the road with her family when a car ploughed into them, killing dad Stuart, 43, instantly and leaving her son Fraser fighting for his life. 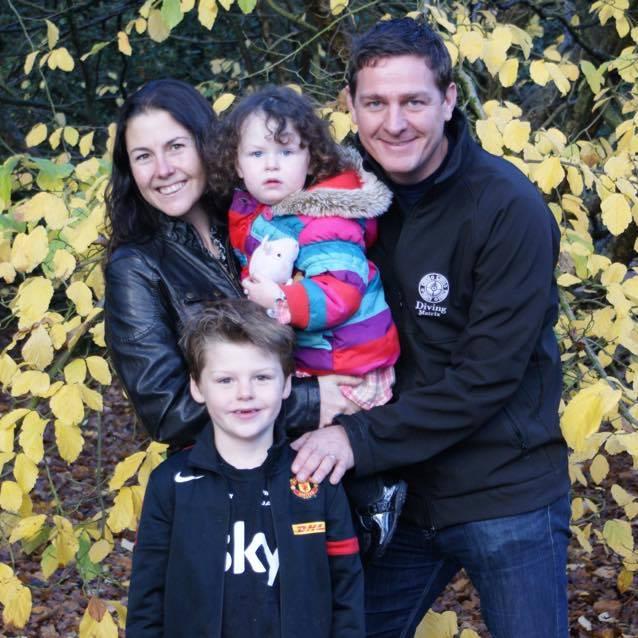 Fraser was rushed to a specialist hospital but died several hours after the crash in Talbot Green, Rhondda Cynon Taff.

Anna Louise, from Cardiff, said she at first she blanked out most of the trauma. Only she and her daughter Elizabeth, just three at the time, survived.

As a witness she was unable to talk about it others, and was determined to shield friends and family from the horrifying details of the crash on December 6, 2015.

But three years on she has opened up about the trauma she had to battle in the aftermath. 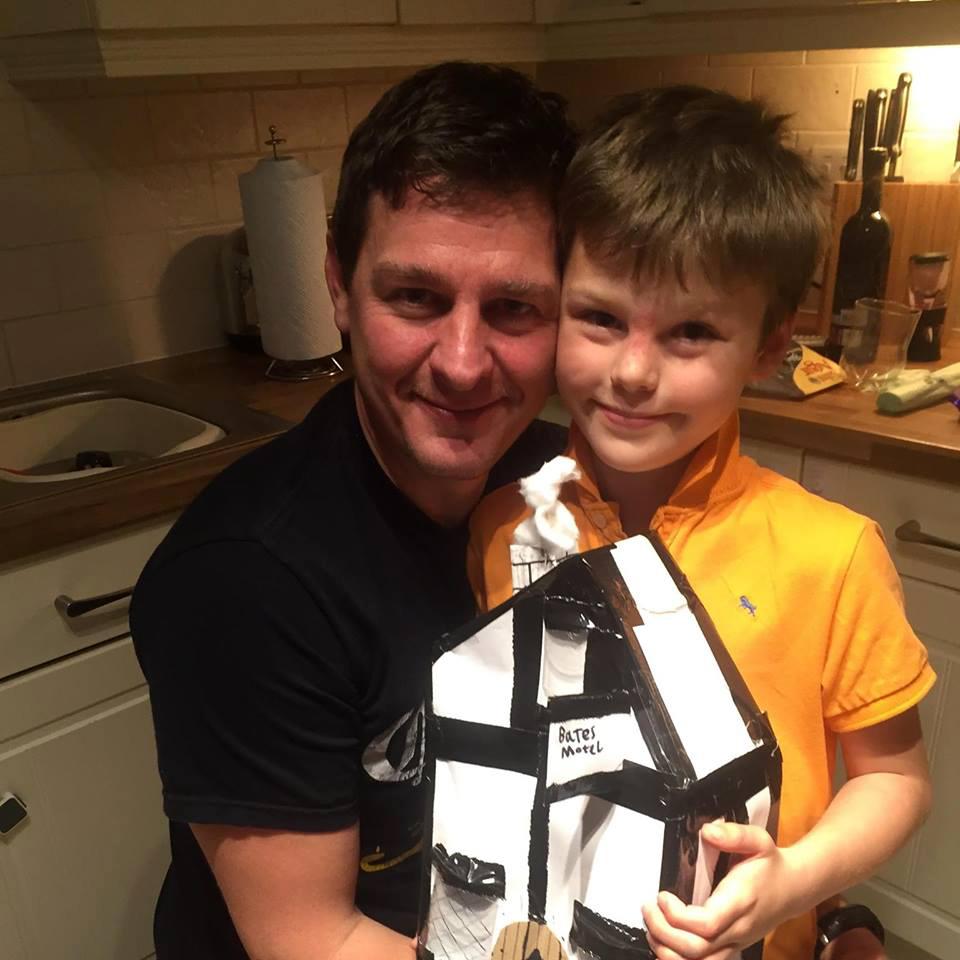 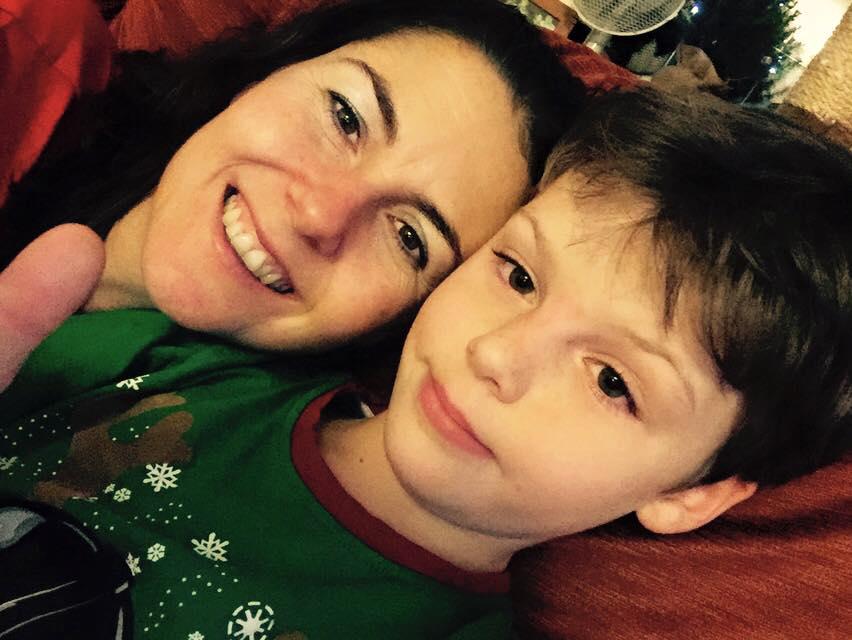 She told Wales Online she finally broke down 11 months after the crash at Bonfire Night, saying: "It must have been all the bangs from the fireworks and all the noise, but it all hit me and I got diagnosed with Post Traumatic Stress Disorder.

"When I was a lawyer and people talked about it, I didn't really think it was a real thing until it happened."

Anna was given anti-depressants "so she could be there for her daughter" before she started having cognitive behavioural therapy and finally discovered a place where she could talk.

"It wasn't just the impact of the car, it was the fact that the boys were lying so far apart in the road after the crash," she said. "I was feeling guilty because I thought I had been running between the two. Leaving one on their own to look after the other. 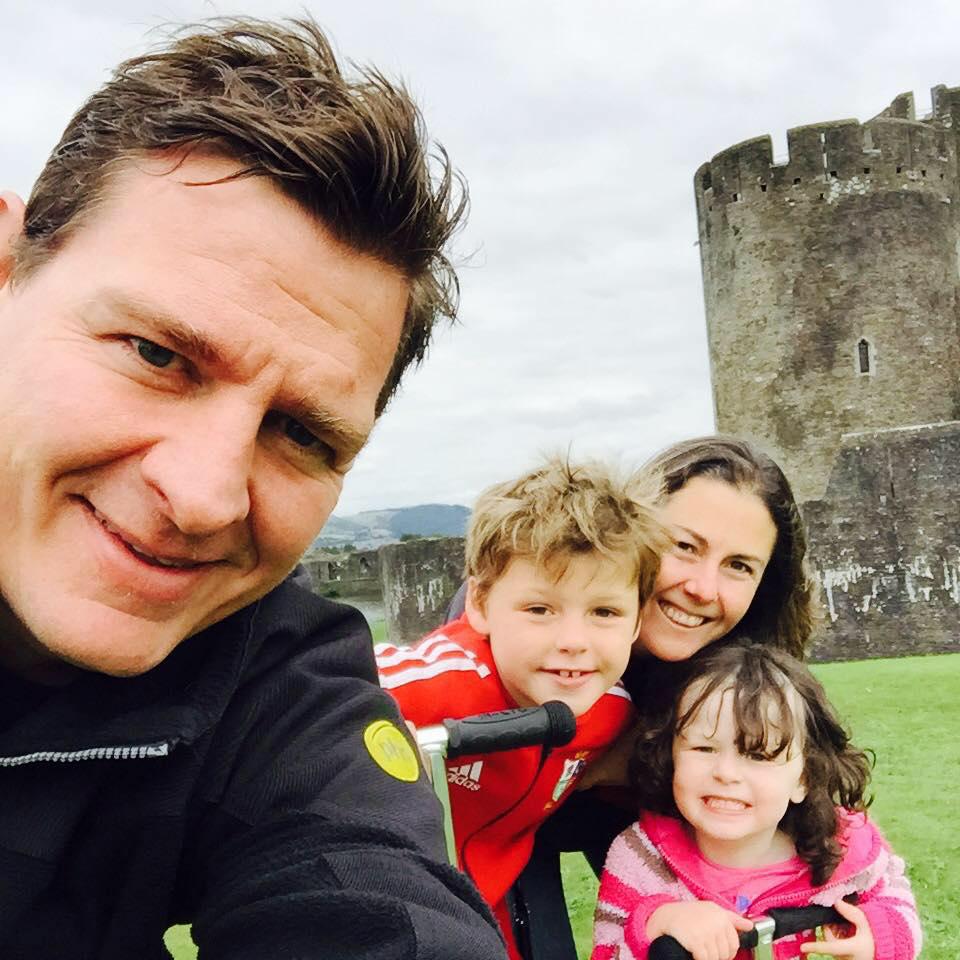 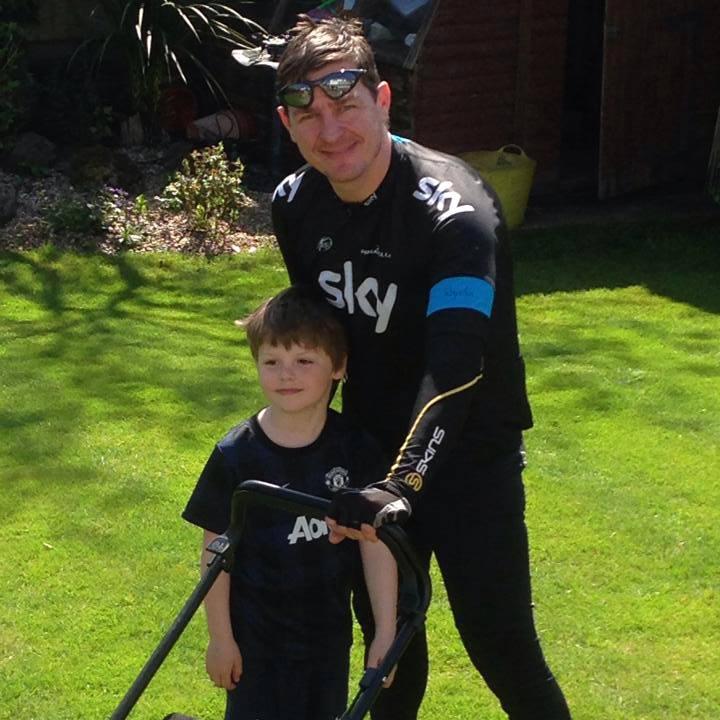 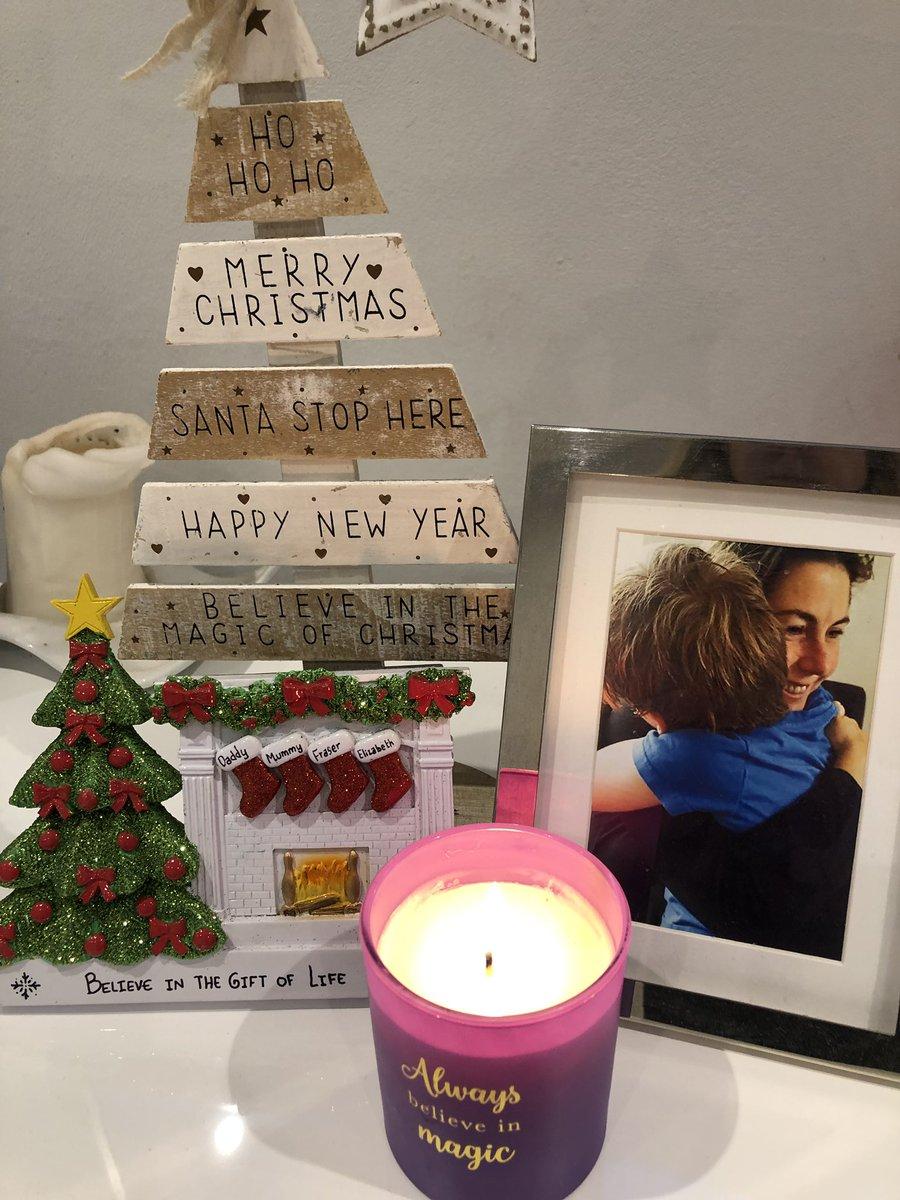 "I didn't know what to do and I was tortured by the thought that I could have done something different to save one of them."

Driver Joshua Staples, 22, from Tonyrefail, was jailed over their deaths in July 2016.

Both Fraser and IT manager Stuart had their organs donated after their deaths – a painful decision for Anna Louise in the moments after their passing.

Anna Louise has now started up a charity aiming to promote and support organ donation across Wales and support those involved in the process.

The organs of her son, who she nicknamed "Fraser Bear" went on to save the lives of four people.

"Leaving him [Fraser] at the hospital with his heart still beating was the hardest thing I had to do," she added.

"Educating children about organ donation from a young age is key in my opinion. I want to help other parents to have the conversation by creating a conversation starter."