Barry Kelly, 26, desperately told Karen McEvoy, 24, she couldn't leave him, and reminded her of their plans for the future. 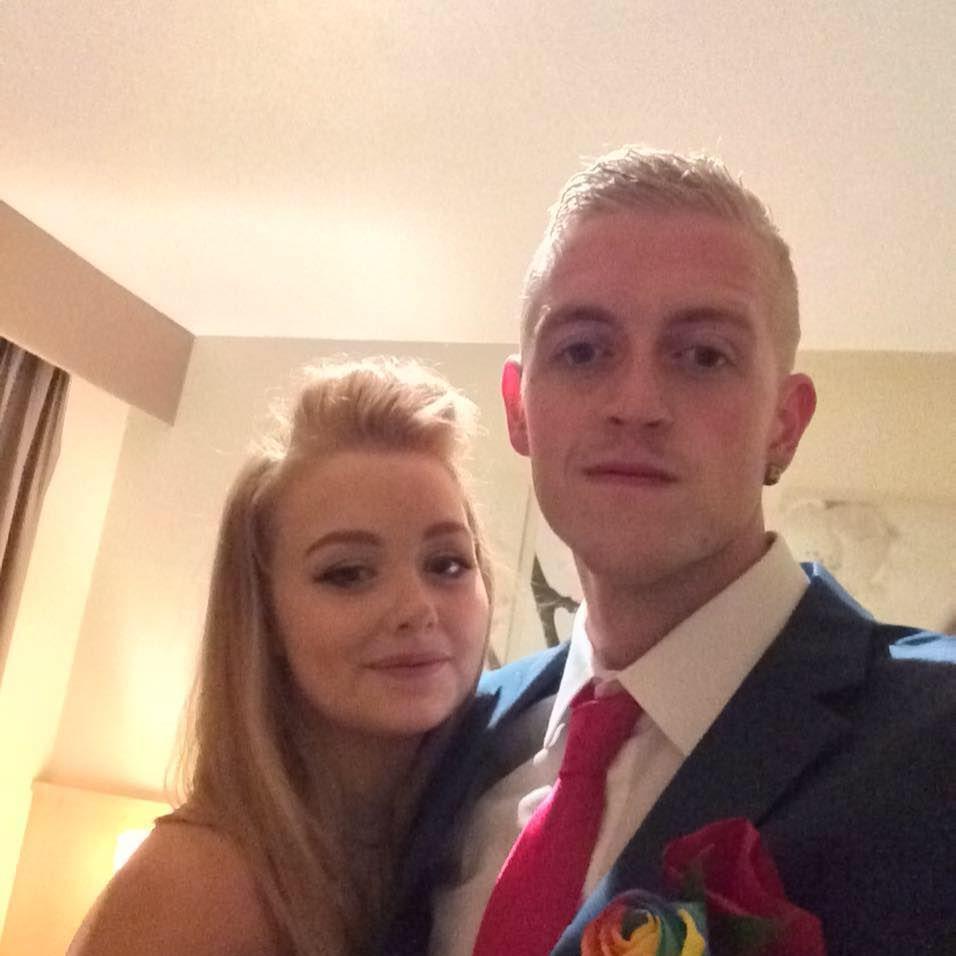 Karen was contracted flu-like symptoms and severe back and abdominal pain in the days before she died in hospital in County Kildare, Ireland last month.

She was believed to have sepsis before she went into cardiac arrest before doctors battled to save her.

Barry said that he brought his partner's body home, but was warned not to touch her for fear there could be infectious pathogens.

The dad-of-three has since been mourning and grieving, but still managed to come up with a reason for why his boys, aged one and three, also couldn’t touch their mum.

Barry told Irish Times: “I have to be mammy and daddy now. I had to tell them she was gone in a way they could grasp.

“I told them mum was so special and so amazing that the fairies came and got her, to give her her fairy wings. I said: ‘When mammy comes home she’ll be in a magic fairy box and we can’t touch her’."

I have to be mammy and daddy now. I had to tell them she was gone in a way they could grasp

As Barry awaited news of his Karen's condition at Naas General Hospital, he said medics told him it seemed she may have sepsis.

“I just kept calling her. I can still hear the sounds of the compression pump on her chest, and all I wanted was to hear the beep, but it was just a flatline.

“I held her hand. They’d done everything they could in Naas. They were brilliant. It was very hard for them too.”

Barry, who is on leave from his IT job, is now determined to call for an independent investigation into his girlfriend's death "to get answers for my kids".

Barry said that he received a call a few days after Karen’s death telling him there would be a full investigation on what had happened to her.

He said: “I haven’t heard anything more from anybody. I don’t really want to talk to them.

“It’s a month on and I still don’t know what happened, what wasn’t done that should have been, what wasn’t checked.

“But I have to do this for Karen. Her shoes are my shoes. No matter what I do or say I can never bring Karen back.

“I have to get answers for my kids. They are not going to believe in fairies forever. I have to be able to tell them: ‘This is what happened to your mum’.”

While Barry is in mourning, a GoFundMe page has been set up to support the family.

The fundraising page is hoping to reach a €5,000 goal to help them overcome “financial burdens” since Karen’s death. 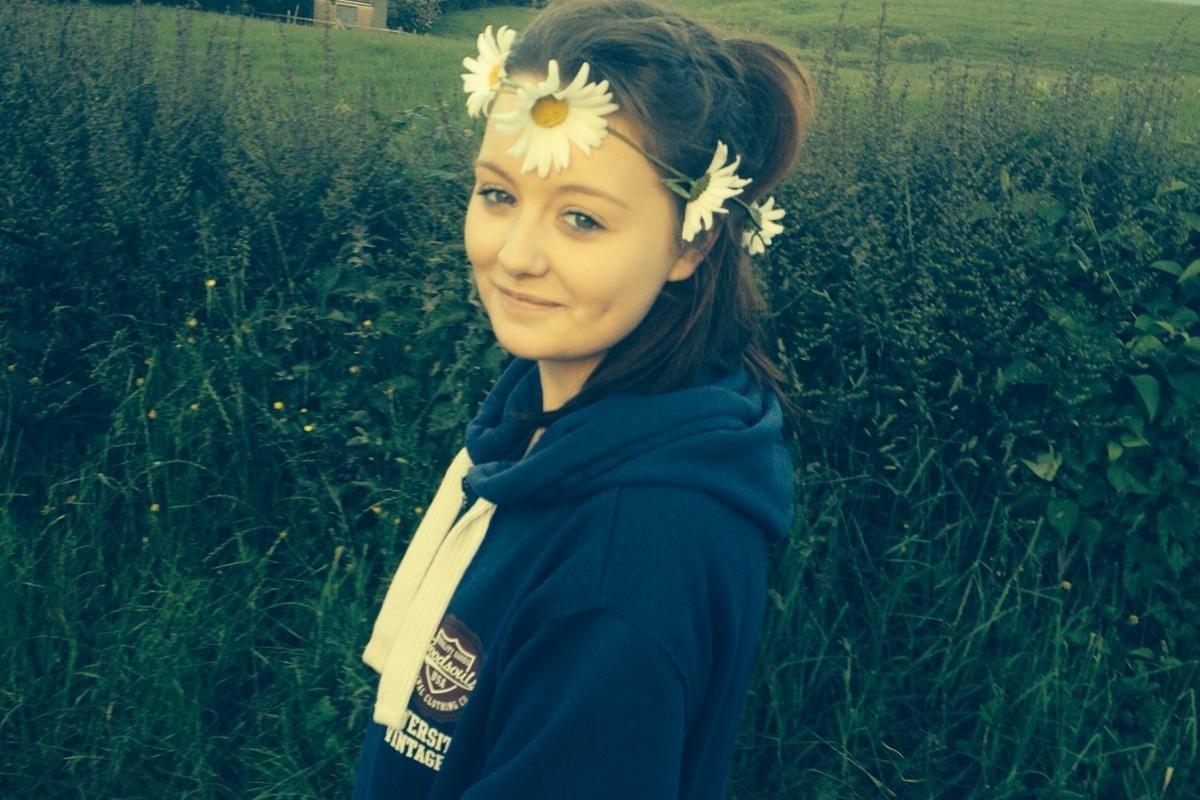 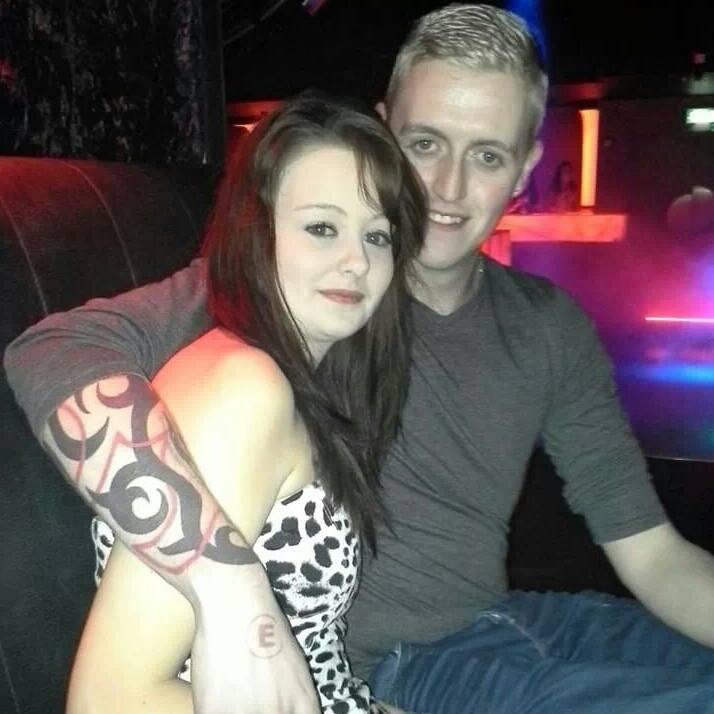