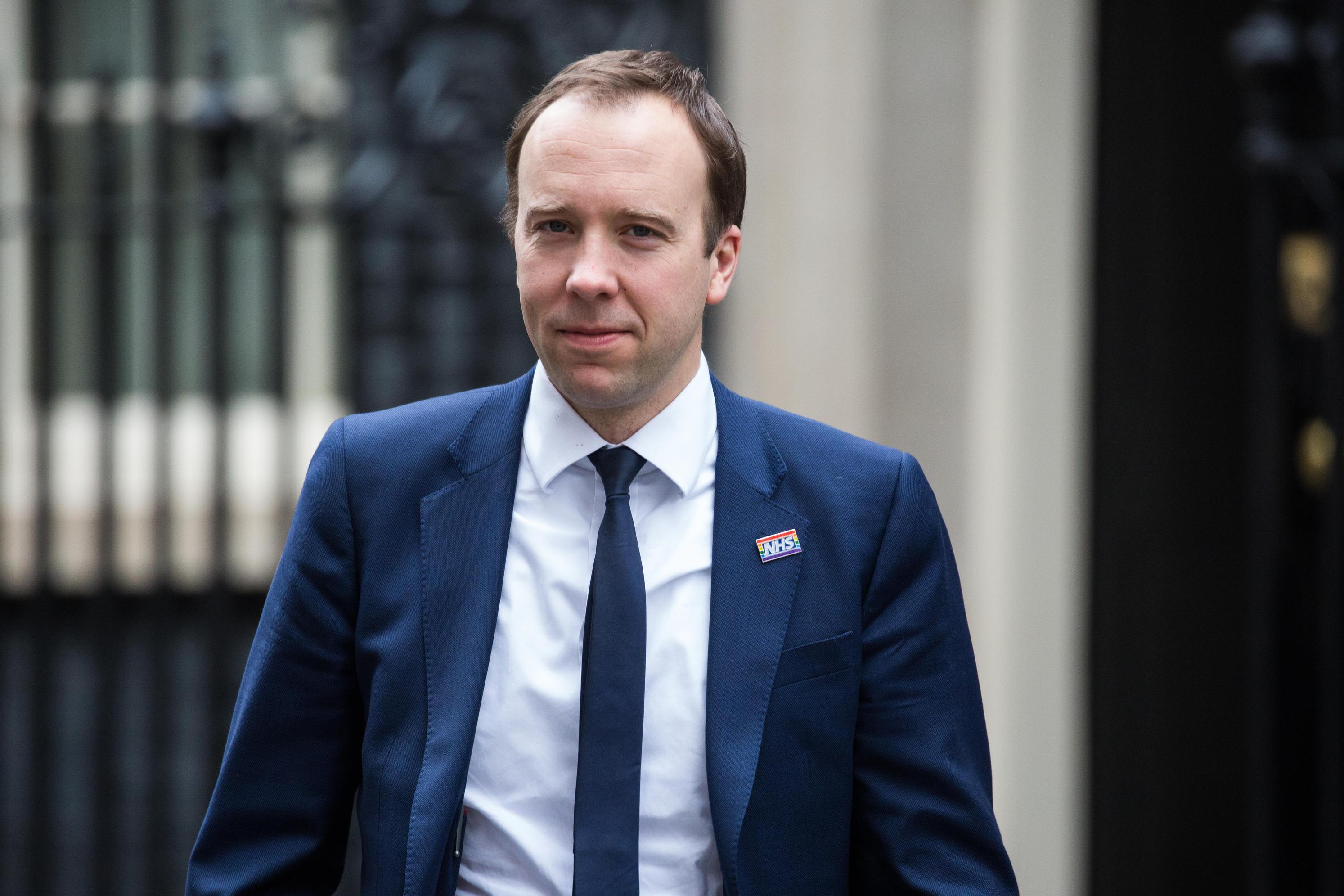 His letter follows the tragic death of Molly Russell, 14, whose dad Ian this week said he believes Instagram “helped kill” his daughter back in 2017.

Ian Russell has slammed online scrapbook site Pinterest as well as Instagram for the publication of images he thinks played a part in his 14-year-old daughter’s death.

Papyrus, a charity who works to prevent suicides in children, claimed that it had been contacted by 30 families in the past week who suspected social media had a hand in their kid’s deaths.

Speaking to the Sunday Times Ian said: “The more I looked, the more there was that chill horror that I was getting a glimpse into something that had such a profound effects on my lovely daughter. Pinterest has a huge amount to answer for.”

Mr Hancock said he will work with social media firms to ensure action is “effective” but is prepared to introduce legislation where needed.

Where cops noted the method used to communicate with a child, more than half of the cases (53 per cent) took place on Facebook or the apps it owns.

“We know groomers send out messages on scale — much like phishing emails from crooks trying to steal money.

“Merging messaging could make it easier.” 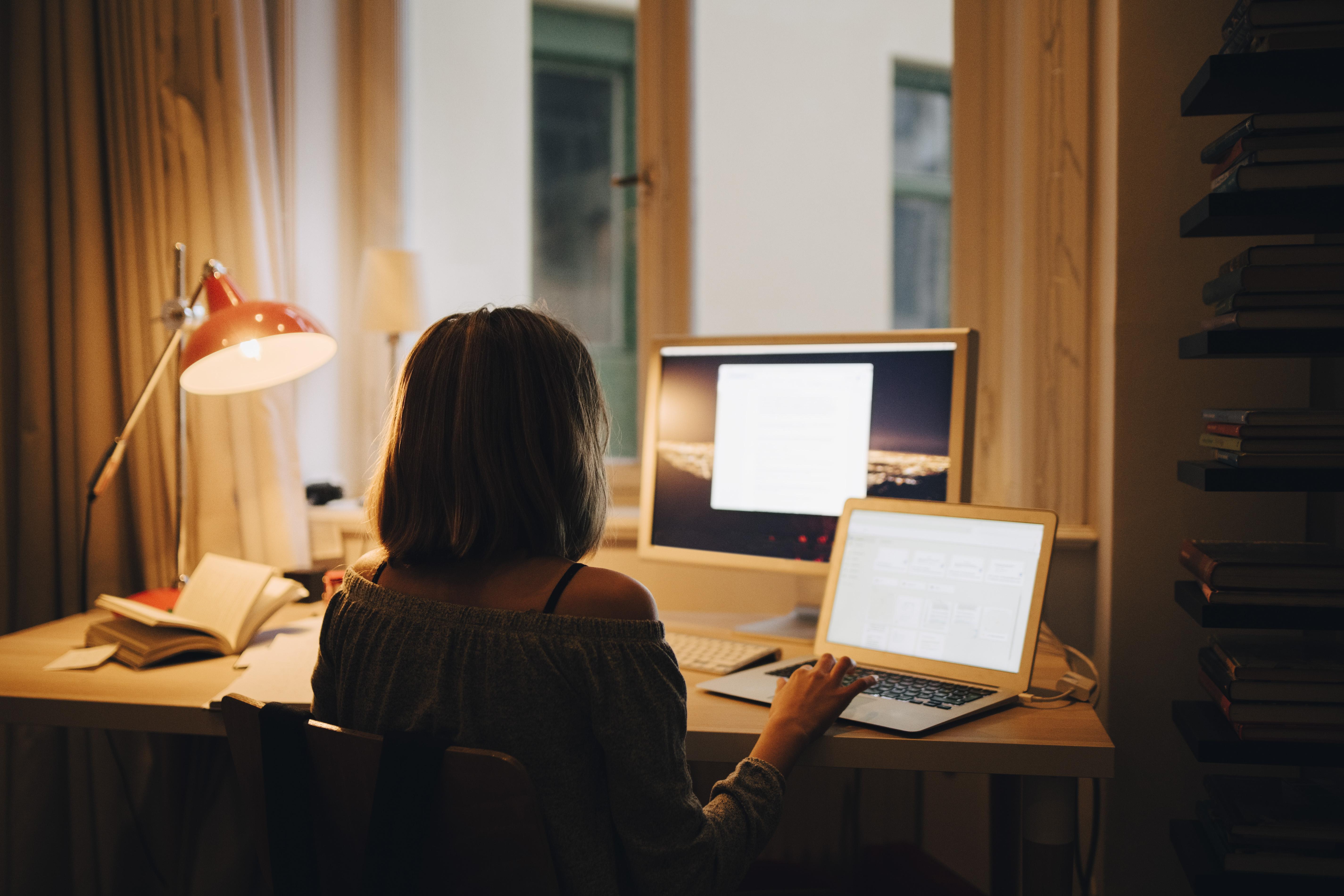