The head teacher who allowed London Bridge terrorist Khuram Butt to teach unsupervised at an east London school has been banned from management roles.

Butt, the ringleader of the attack on June 3 2017, taught at Eton Community School in Ilford in the four months immediately before the atrocity.

Sophie Rahman, 43, head teacher at the school which closed in August 2017, has been barred from taking up management roles under Section 128 of the Education Act. 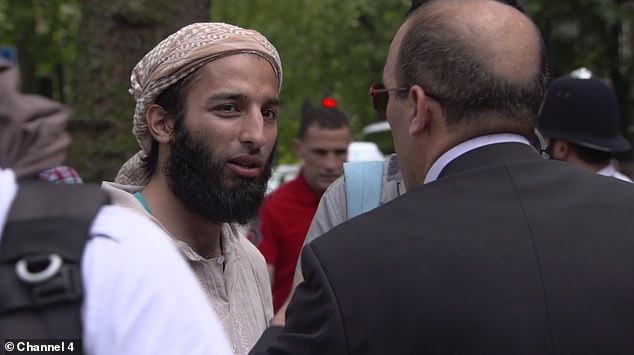 Khuram Butt, pictured in a Channel Four documentary was employed by Sophie Rahman to teach at Eton Community School in Ilford. Butt, the ringleader of the Westminster Terror attack had been volunteering at the school until the day before the attack on June 3, 2017 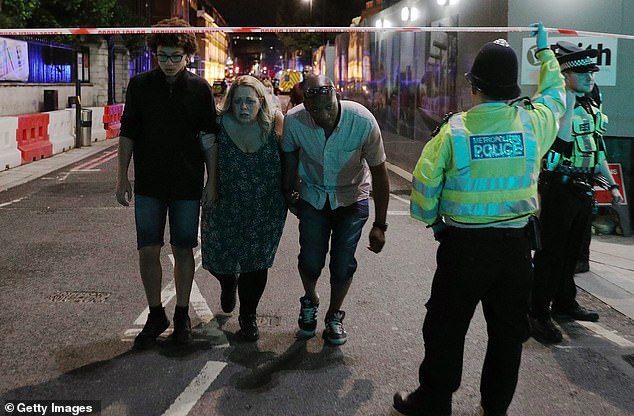 The direction means she is prevented from assuming leadership positions in independent schools, academies and by extension, governance positions in maintained schools.

The order also has the effect of disqualifying her from being a governor at a maintained school.

Ms Rahman had already been issued with a teacher prohibition order – a lifetime teaching ban.

In June last year, a Teaching Regulation Agency professional conduct panel found she had failed to protect children and the wider public.

It also found that she misled, or attempted to mislead, the police and/or the local authority in relation to the number of children that attended Butt’s after-school classes on one or more occasions.

The panel further ruled Ms Rahman should have known he was unsuitable to teach at the school – specifically that he was connected to members and former members of banned extremist jihadist organisation Al-Muhajiroun.

A Department for Education spokesman said: ‘Teachers, leaders and governors have a responsibility to keep children safe and Sophie Rahman failed to do that.

‘That’s why, as part of our duty to prevent such individuals from working in our schools, we have issued this order today.’

Details of the barring direction were published for the first time on Tuesday.

It is the fourth time powers under Section 128 have been exercised since it came into force in September 2014. 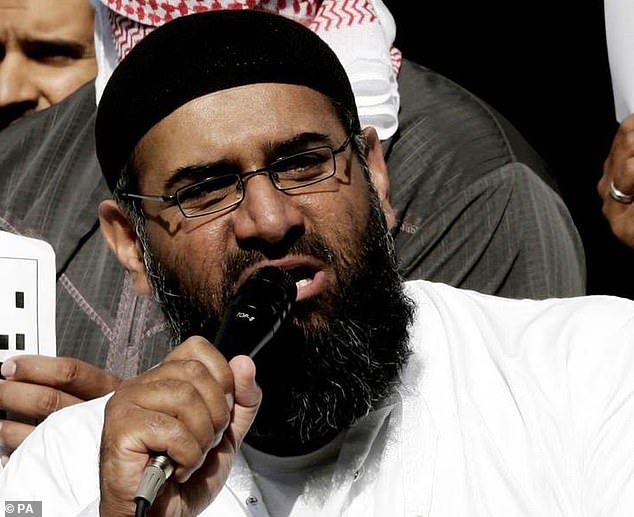 The first ever barring order was issued in 2015 to Tahir Alam, who was at the heart of the alleged Trojan Horse plot by hardline Muslims to take control of governing boards.

It said he engaged in conduct ‘aimed at undermining fundamental British values of democracy, the rule of law, individual liberty and mutual respect and tolerance of those with different faiths and beliefs’.

In 2017, Waseem Yaqub, former chairman of governors at Al-Hijrah School in Birmingham, was found to have engaged in inappropriate conduct which made him ‘unsuitable to take part in the management of an independent school’.

The direction said: ‘In his various roles on Al-Hijrah’s governing body, Mr Yaqub promoted, permitted or failed to challenge inadequate financial monitoring and decision-making on the part of the governing body.’

Last month, convicted terrorist Mohammed Mizanur Rahman, an associate of Anjem Choudary, was barred under Section 128 of the Education Act.

He was previously a proprietor of the unregistered Siddeeq Academy in Tower Hamlets, east London, which closed in 2015 after his arrest.