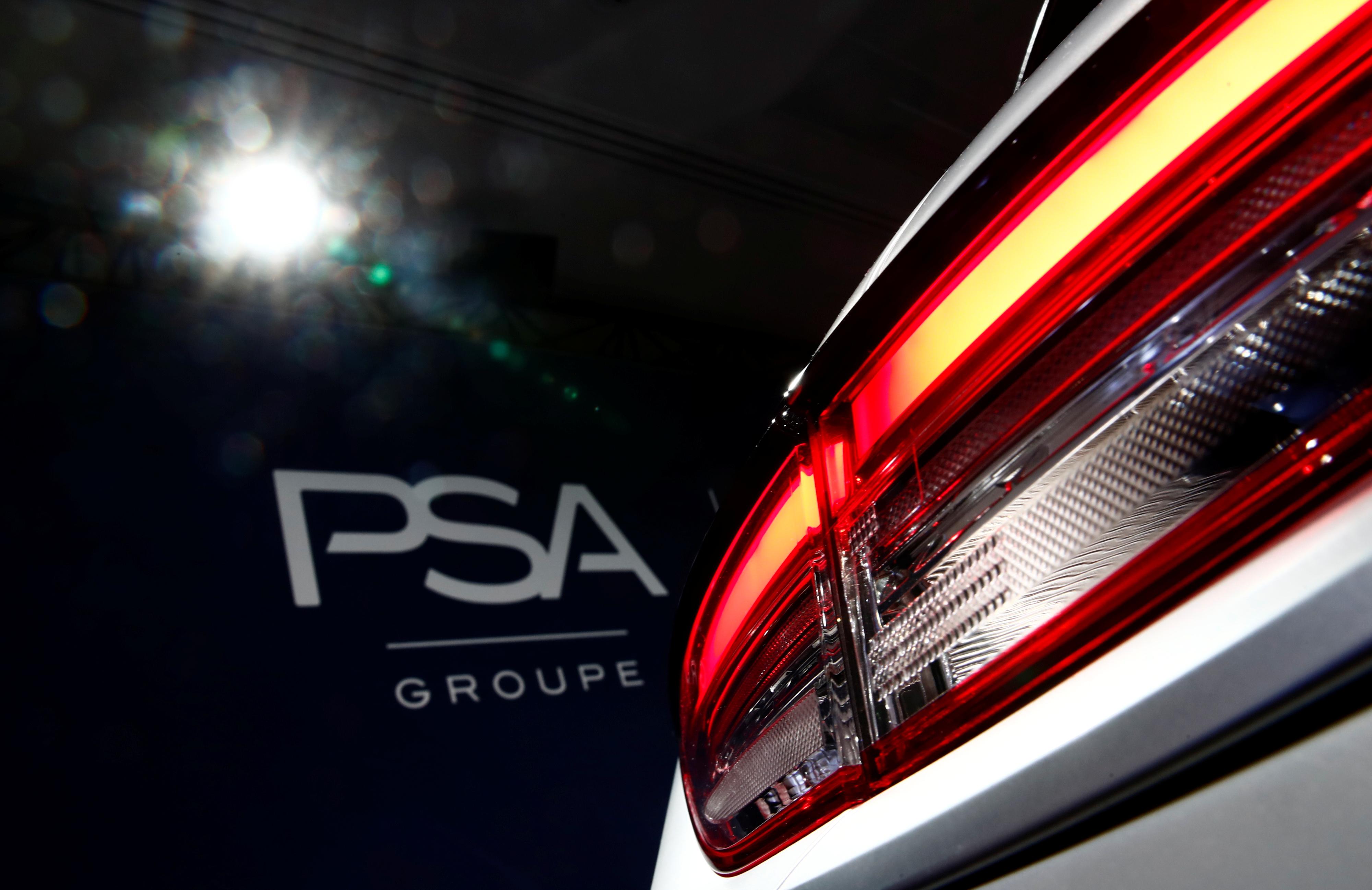 The European Parliament and EU countries struck an agreement in December to cut emissions from cars by 37.5 percent by 2030, compared with 2021, and by 31 percent from vans.

“This jeopardizes the jobs of 13 million people in the industry and could destabilize some of our European societies,” PSA’s CEO Carlos Tavares, who also heads the European Automobile Manufacturers’ Association (ACEA), said in an interview with Le Figaro newspaper published on Sunday.

However, he said that big players like Bosch have studied the project and considered it was not profitable. He said PSA had also looked into it, but the initial capital costs were huge and localizing the battery industry may be difficult within current European Union regulatory constraints.

“If European carmakers do not sell enough electric vehicles by 2020, 2025 and 2030, they will be ruined by fines. This forces us to reserve significant volumes of batteries with Asian suppliers, who are awaiting us with a big smile,” he said.

Tavares said that when he arrived at PSA in 2013, the Chinese market was seen as the company’s last hope, but in fact the carmaker now does 80 percent of its sales in Europe.

China is a very difficult market for PSA, Tavares said, adding that the company is struggling to understand the market, client expectations and the way of thinking of its state-owned partners.

“The decision mechanisms in our joint ventures are intolerably slow,” he said.