THE head of the Catholic Church in England and Wales said he will not quit over a report into child sex abuse claims.

Cardinal Vincent Nichols, the Archbishop of Westminster Diocese, said he recently offered his resignation to the Pope on account of his age and nothing else, but that he was told to stay in post. 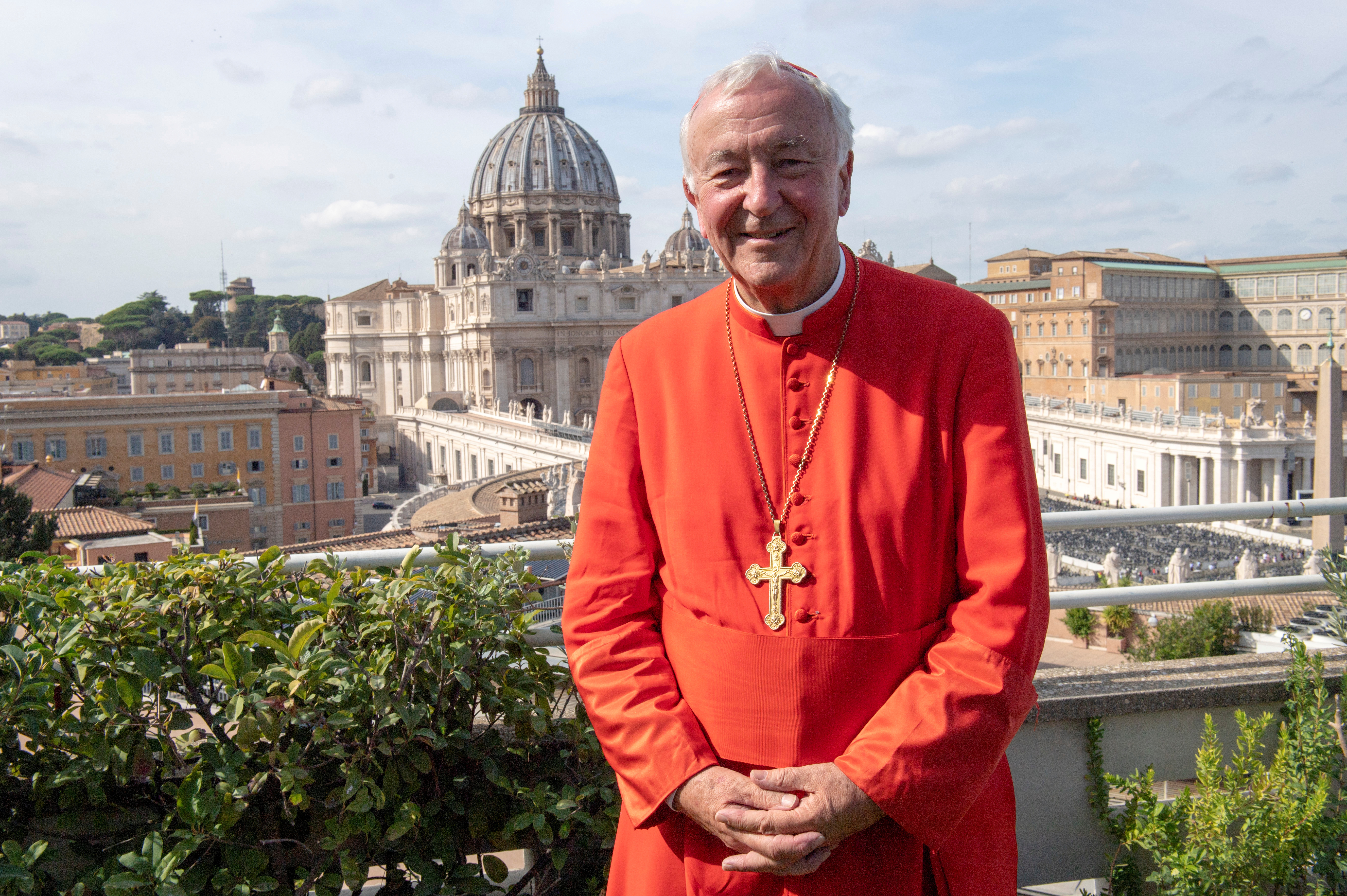 The Independent Inquiry into Child Sexual Abuse report into the Catholic Church found Cardinal Vincent Nichols, 75, “seemingly put the reputation of the church” above his duty to victims.

It added that he had demonstrated "no acknowledgement of any personal responsibility to lead or influence change".

He told the PA news agency: "I was 75 very recently.

"A few weeks ago, as according to the law of the Church, I sent my resignation into Pope Francis and I have received a very unequivocal reply, and that is that he tells me to stay in office here.

"So that is what I will do, that is where my orders come from. I'm staying."

Asked if he was the right person to lead the Catholic Church in England and Wales, despite the report's findings, Cardinal Nichols said: "I do what I'm told.

"The Holy Father put me here and he tells me to stay here – that's enough for me."

The remaining avenues of the inquiry are due to hear evidence later this year, before a final report of overarching findings from all 15 sections of the investigation is laid before Parliament in 2022. 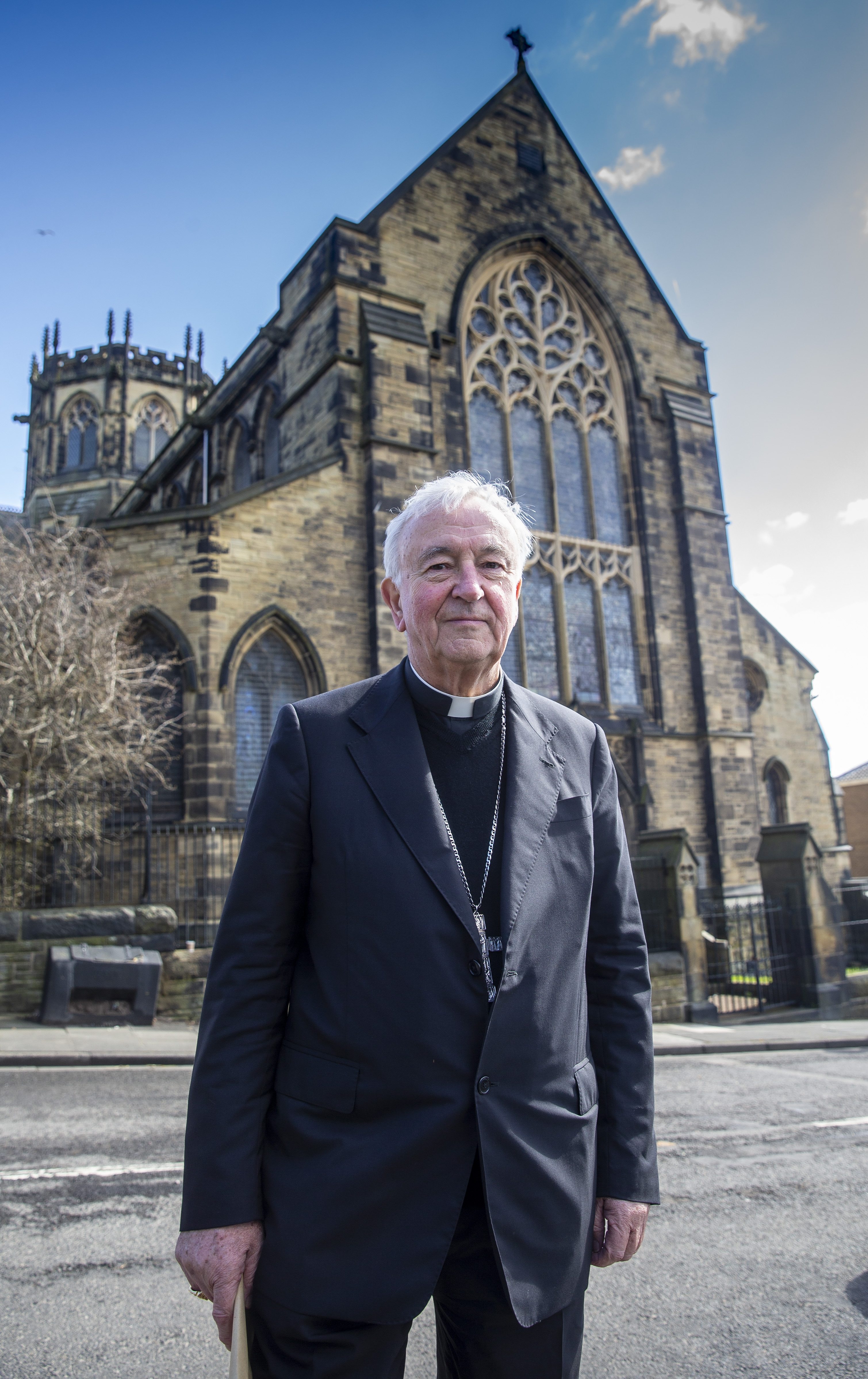