Has YOUR town just been named one of Britain’s worst? Huddersfield is ‘chavvy’, Dover is ‘a dump’ and ‘the best thing about Blackpool is the M55 out’ according to the locals in new vote to find country’s least desirable place to live

A top ten list voted for by the public has revealed what are ‘the worst places to live in England’.

The tongue and cheek list put together by community website ILiveHere reveals the ‘least salubrious dump in this septic isle’. 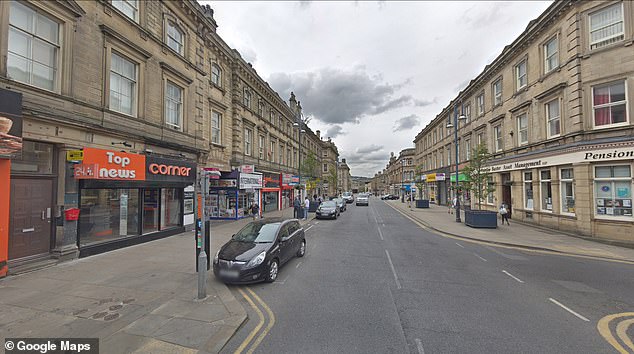 Huddersfield (above) topped the list. One local said: one said: ‘There’s nothing but pound shops and a few coffee shops’ 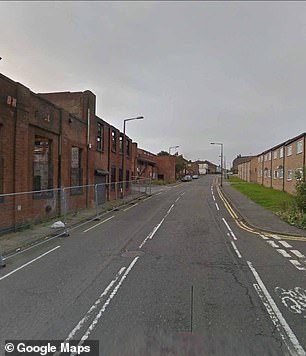 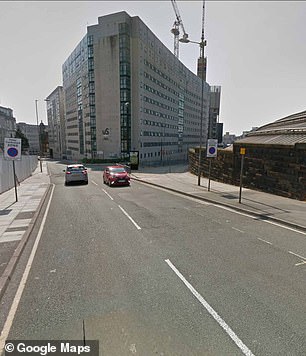 Rotherham (left) came second after one respondent commented: ‘I stopped going into the town centre. There was no point. I like a pint without violence’. ‘Self-pitying’ Liverpool (right) came third 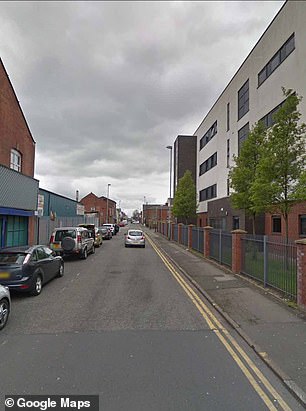 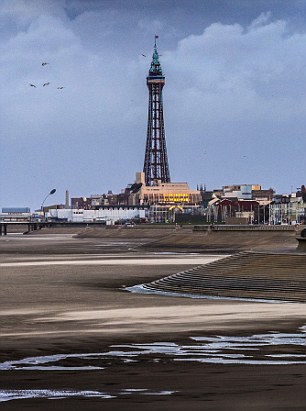 Rochdale (left) came fourth and was called ‘an almost permanent fixture in our top 10’ by the website. One voter said the best thing about fifth place Blackpool (right) is ‘the M55 out’ while another said eighth place Accrington was simply labelled a ‘dump’

One voter said the best thing about fifth place Blackpool is ‘the M55 out’ while another labelled eighth place Accrington as a ‘dump’.

Dover, which took the top spot spot last year in the community poll, dropped to number ten despite the claim ‘nobody wants to live here’ and that it is a ‘dump’.

Second and third when to Rotherham and Liverpool respectively, with Bristol, in joint ninth, the only other southern town after the home of the White Cliffs.

In a statement, the community website, which pokes fun and places around the UK, said: ‘let’s get down to business of offending local councillors, dignitaries and meddlesome ratbags plus ruining the trade of slime ball lying estate agents.

‘It makes our day when they react to the new Top 10, desperately trying to polish a t*** of a town.’ 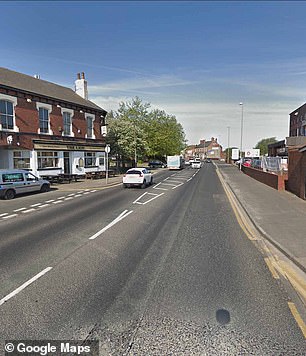 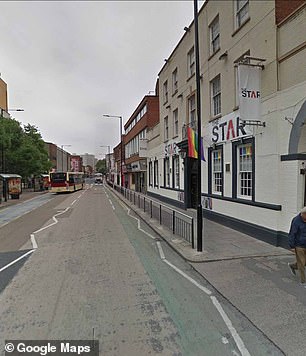 Castleford (left) ranked sixth. One commenter on the website said a trip to ‘Cas Vegas’ is ‘a real eye-opener’. Meanwhile Hull (right), seventh, is a former three-time winner of the Worst Place To Live award 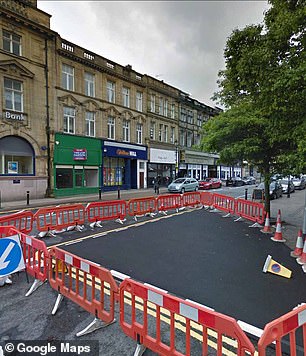 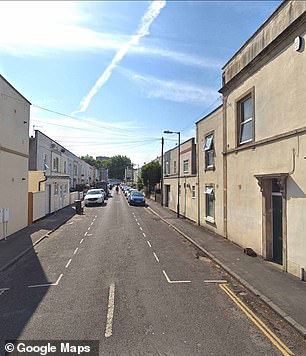 Accrington (left) secured the number eight spot as one critic advised simply ‘Do not visit this dump’. Bristol (right) came joint ninth after a commenter said it was where ‘West Country chavs spew out their own unique interpretation of the English language’ 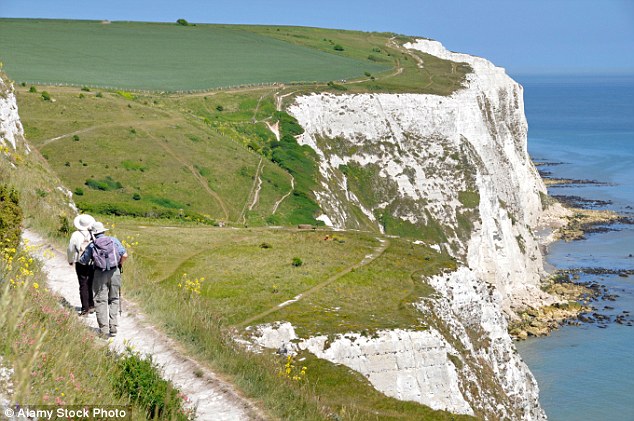 Dover, which took the top spot spot last year in the tongue-in-cheek community poll, dropped to number ten despite the claim ‘nobody wants to live here’ and that it is a ‘dump’

Voters were asked to include their own opinions of the towns.

Writing about Huddersfield, which had 50 per cent more votes than second place Rotherham, one said: ‘There’s nothing but pound shops and a few coffee shops.

‘It’s polluted, unclean and full of idiots. It’s a horrible place to live.’

Bristol, thought of by many as a hipster haven, made its first appearance in the list.

A voter said: ‘Beneath the veneer of textbook overdone hipster pretentiousness is the same Bristol of old, where the West Country chavs spew out their own unique interpretation of the English language.’

Rochdale was fourth and described by the website as ‘almost permanent fixture in a our Top 10 for a very good reason’.

One person said: ‘Welcome to the cesspit of the universe, where evolution took a break and spat out this breed of useless slack-jawed yokels with less IQ than a glass of water.’

Writing about Liverpool, one person said: ‘Don’t get me started on their self pitying.’

Dover, the only town in the south east on the list, was described as ‘one of the biggest dumps’ in the region.

The website said: ‘Dropping from last year’s No.1 and cherry on top of the s**t town cup cake, is Dover.

‘If you have never been there, the name of the town probably conjures up images of the iconic white cliffs.

‘The reality is, Dover is one of the biggest dumps in the South East.’