The personal data of nearly 1,000 North Korean defectors living in a government-run settlement in South Korea was stolen, raising concerns for their safety.

Hana Center in North Gyeongsang Province announced on its website Thursday that one of its computers — which contained names, birth dates and addresses of 997 defectors — was hacked last month.

This is the first known case of information involving defectors being leaked on such a large scale.

A malignant code was found in one of the computers at the center, according to a probe by South Korea’s unification ministry. It confirmed that the computer was hacked and someone other than the employees approached the document file containing the defectors’ information. 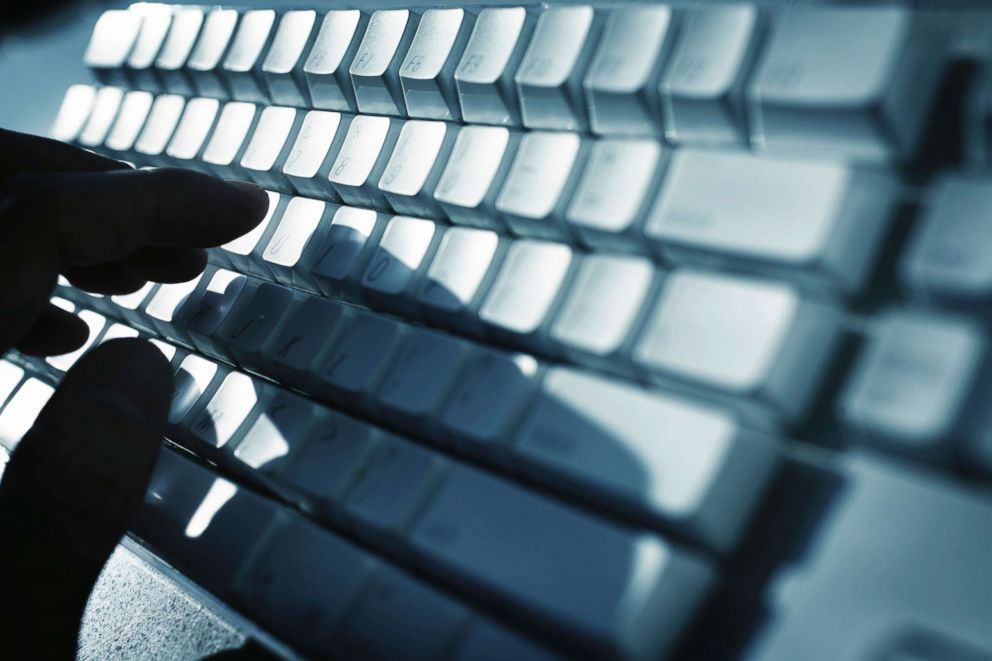 Hana Centers help North Korean defectors to adapt well into South Korean society. Any defector who passes a background check then receives support on housing, occupation and other matters related to a new life.

The widespread leaking of sensitive information was especially damaging for the defectors, who mostly live low-profile lives in fear of revenge from the North’s communist regime.

South Korea’s police is investigating the apparent cyber attack to find out who is behind it and whether the illegally obtained data were misused. It was not immediately known who was targeted, and no suspects have been identified.

“So far, no cases regarding the abuse of leaked information has been officially reported to the center,” Ji Min-gyum, director of North Gyeongsang Province Hana Center, told ABC News.

The Unification Ministry, which is in charge of all of the Hana centers, conducted an emergency probe of the handling of personal information at every center in South Korea. The investigation took place in all 25 locations to find out whether there was a sign of hacking into their network.

No other cases were identified at other Hana centers.

“We are making the efforts to reexamine the system,” the ministry said, adding that it “will do its best to prevent any further leakages from taking place.”

The rogue regime reprimands them even after they’ve left.

The defector community expressed concern about the information breach.

“Some of us North Korean defectors had to change resident registration number in 2012 after personal data went loose,” Hong Eun-hye, who escaped North Korea 12 years ago, told ABC news. “It’s threatening to hear that our personal information is unsafe.”

Lee Soon-sil, a defector who stars on a North Korean defector show on South Korean TV, told ABC News that they have had to change phone numbers and move to new homes.

“I fear that officers in Pyongyang already know phone number and address of many defectors who live in Seoul,” Lee said.

The ministry plans on separating computers for information storage from those with internet access, which are used during work. It added that the network separation plan will be put into action starting next year.