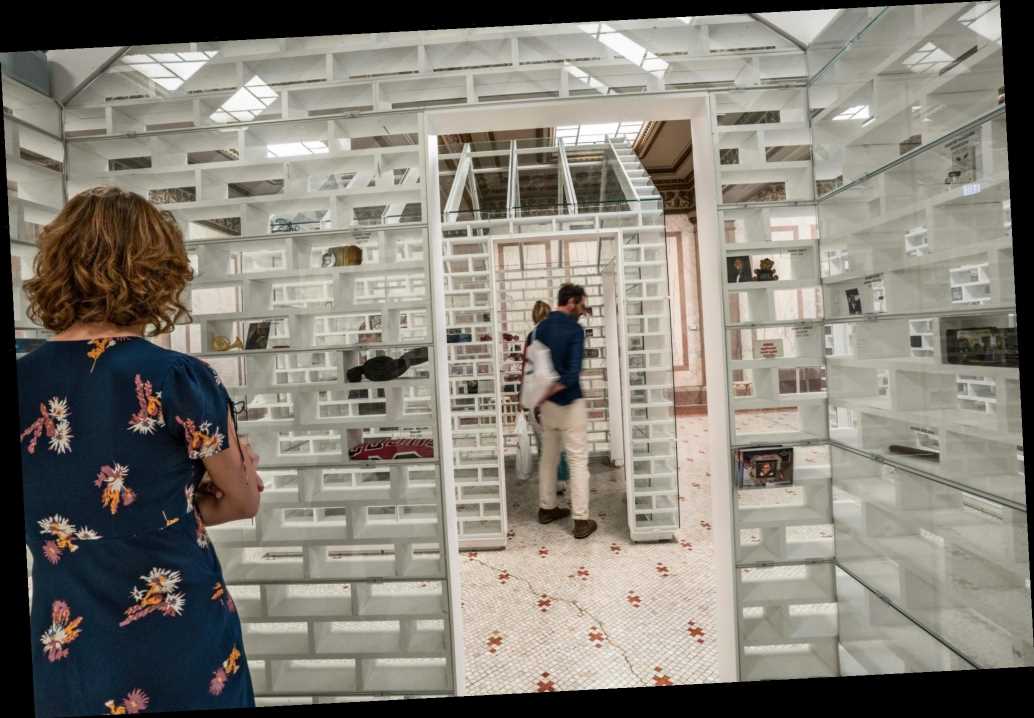 For every one of the thousands of lives ended by bullets every year in America, there are people left grieving a now-empty place in their hearts.

That sense of loss is being recognized in the Gun Violence Memorial Project, a collection of mementos, and the stories behind them, from people killed by guns.

"The memorial seeks to preserve individual memories and communicate the magnitude of the issue in built space, and hopes to foster a national healing process that begins with a recognition of the collective loss and its impact on society," according to its website.

The exhibit, a partnership between Everytown and the architectural firm MASS Design group at the National Building Museum in Washington, D.C., is scheduled to open in March for in-person viewing.

Visitors can see objects that once belonged to victims at the time of their tragedies.

In 2016, Dedrick DeShon Earl was visiting a friend at a North Austin apartment complex when a resident thought they were messing with his car, according to an article in the Austin American-Statesman. In an effort to talk to the resident, Earl followed him up a set of stairs toward his apartment, the article stated.

"Dedrick was not the center of the argument," Earl's mother Diana Earl wrote in an essay about her son. "He was being a big brother and trying to protect his friend when he was killed."

His favorite pair of high-top tennis shoes, with the Dallas Cowboys emblem, are on display at the exhibit.

These objects and their stories are reminders that each of the nearly 40,000 Americans killed each year from gun violence are real people, not statistics.

RELATED: DeAndre' Bembry Was Drafted into NBA a Week After Brother's Killing, Now Honors Him 'Every Day'

The exhibit can be seen virtually at gunviolencememorialproject.org.

National Gun Violence Survivors Week is the first week of February, and runs through Friday. A virtual roundtable event, in partnership with PEOPLE and the nonprofit advocacy organization Everytown for Gun Safety, brought a group of athletes — all members of the Everytown Athletic Council — together to discuss the gun violence crisis, often with very personal stories.

The show is hosted by Kay Adams and Lawrence K. Jackson with correspondents Jeremy Parsons and Sandra Vergara. You can also stream the show daily at 7 p.m. ET/4 p.m. PT on People.com, PeopleTV app (OTT) and PEOPLE's Facebook, Twitter and YouTube accounts.