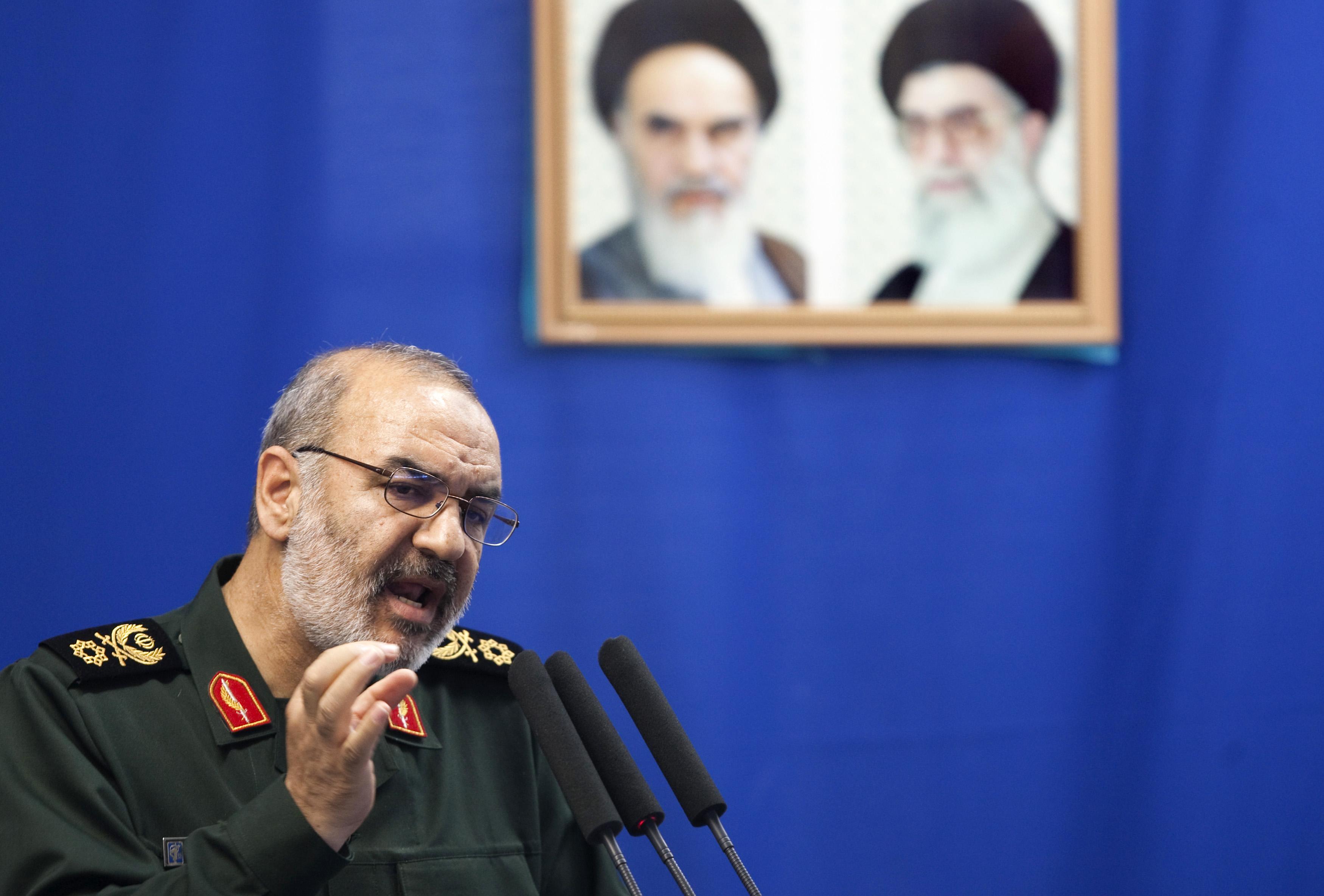 “We announce that if Israel takes any action to wage a war against us, it will definitely lead to its own elimination and freeing occupied territories,” Brigadier General Hossein Salami, deputy head of the IRGC, was quoted as saying.