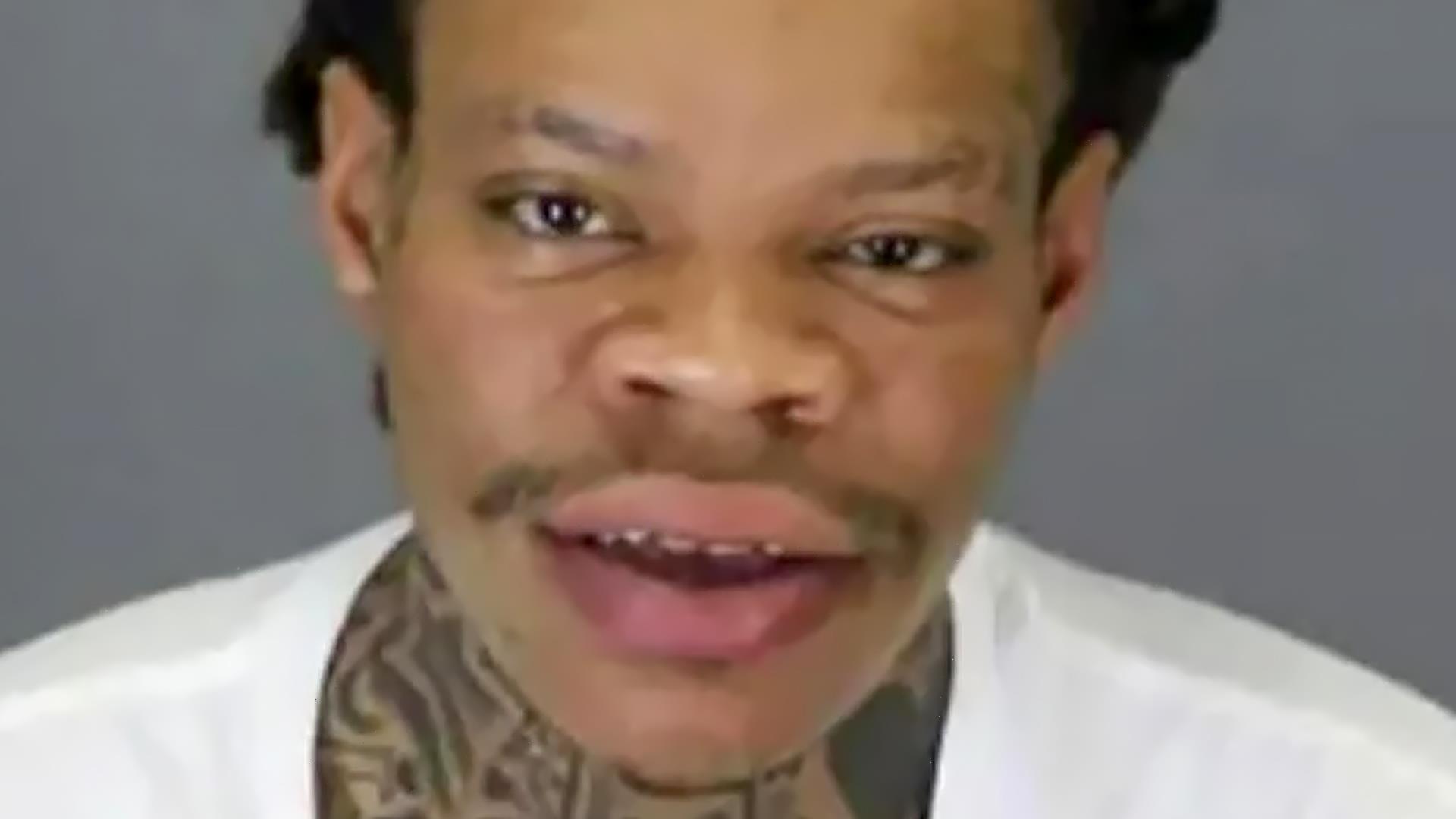 GRUESOME details have emerged in the case of woman allegedly tortured and assaulted with hot hair-straighteners for hours.

The woman – who has not been named – was attacked by her ex Dekenta Parchman inside her Michigan home in July, according to cops. 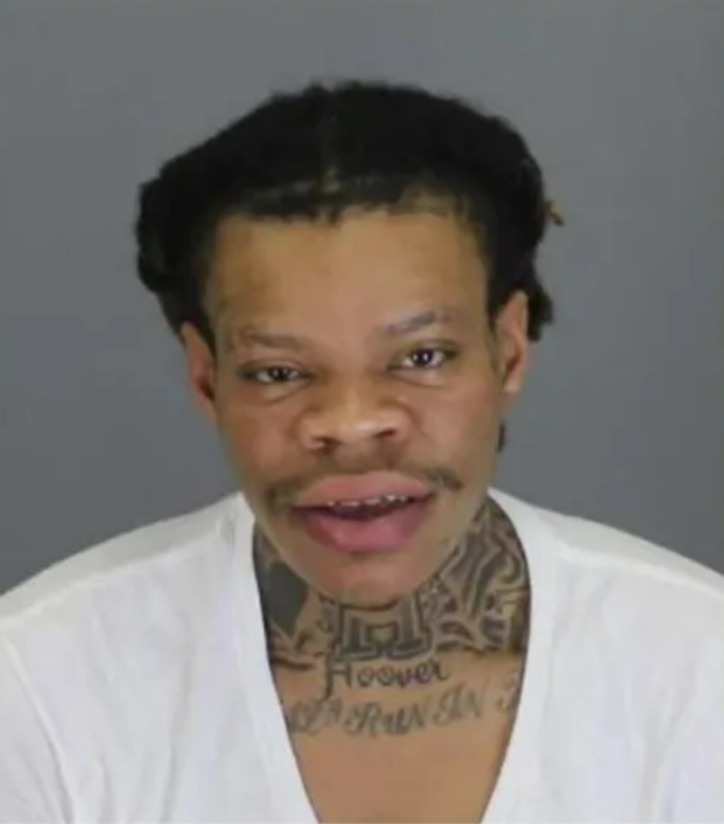 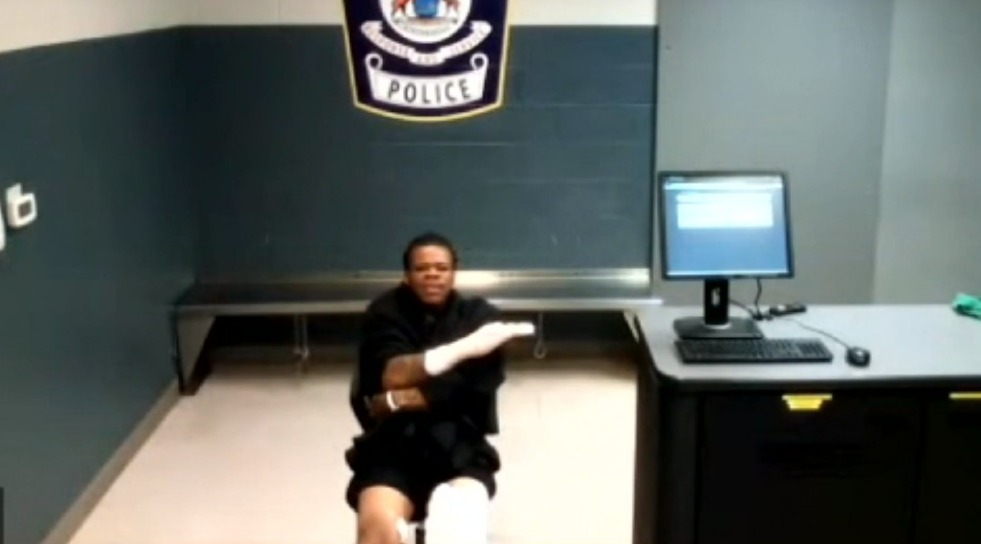 Parchman, 30, is said to have repeatedly beaten his victim after turning up to her home in Van Buren township drunk.

Police say he punched her and used an ashtray and an extension cord to hurt the woman.

She is said to have escaped to a neighbor's home and called for officers three hours later.

A manhunt was then sparked after Parchman was accused of stealing a car and fleeing the scene.

When police eventually found the suspect a week later he is said to have been shot seven times by an unknown assailant.

"The crime scene photos speak to the significance of this assault."

Parchman – who is now recovering from the shooting in hospital – has been charged with terrorizing his ex, Fox2 reports.

He told the court on Tuesday: "I got shot 7 times. I got bullet fragments in me. I need surgery. My leg is broken, they shot out my knee."

It is unclear who shot Parchman.

15 freebies worth up to £8,478 you can get on Universal Credit in August

Meanwhile, new details have emerged in the case of a newly engaged mom and her baby son who plunged their deaths from a baseball ground.

In Brazil,  a mother and her eight-year-old son have been found dead stuffed in a sofa a week after they were reported missing.

Joicimeire Conde Cardoso, 38, was hidden under the seat section and little João was inside the back of the abandoned couch on a rural highway.

And an arrest has been made in the murder of a pregnant mom who was found strangled to death in her home more than two decades ago.

Jasmine Porter, 36, was six months pregnant when she was reportedly raped and killed in her Bronx apartment on February 5, 1996, in front of her five-year-old son. 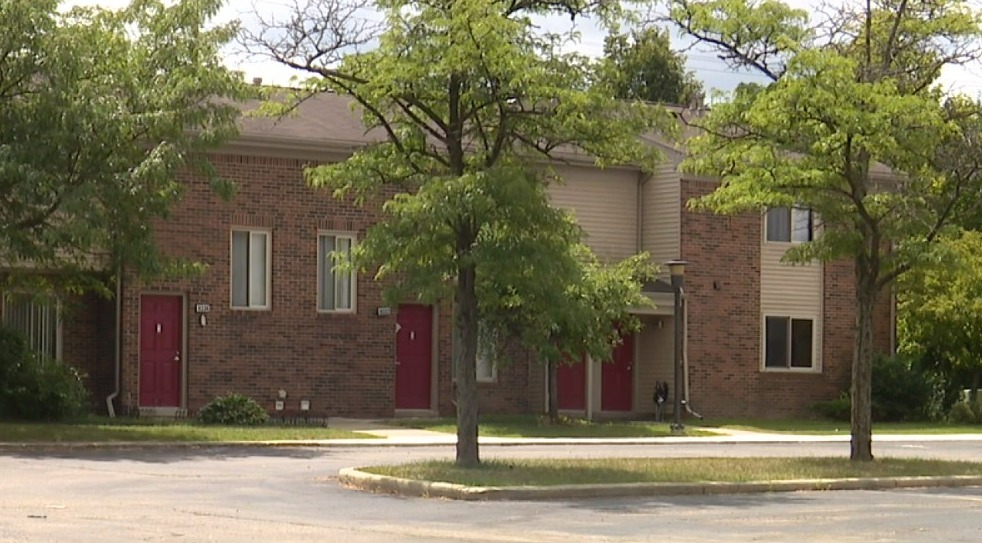