The symbolic birds have been said to exist as "visits from the dead", and some grief-stricken people say that visits from the birds "proved" their loved ones are still with them. 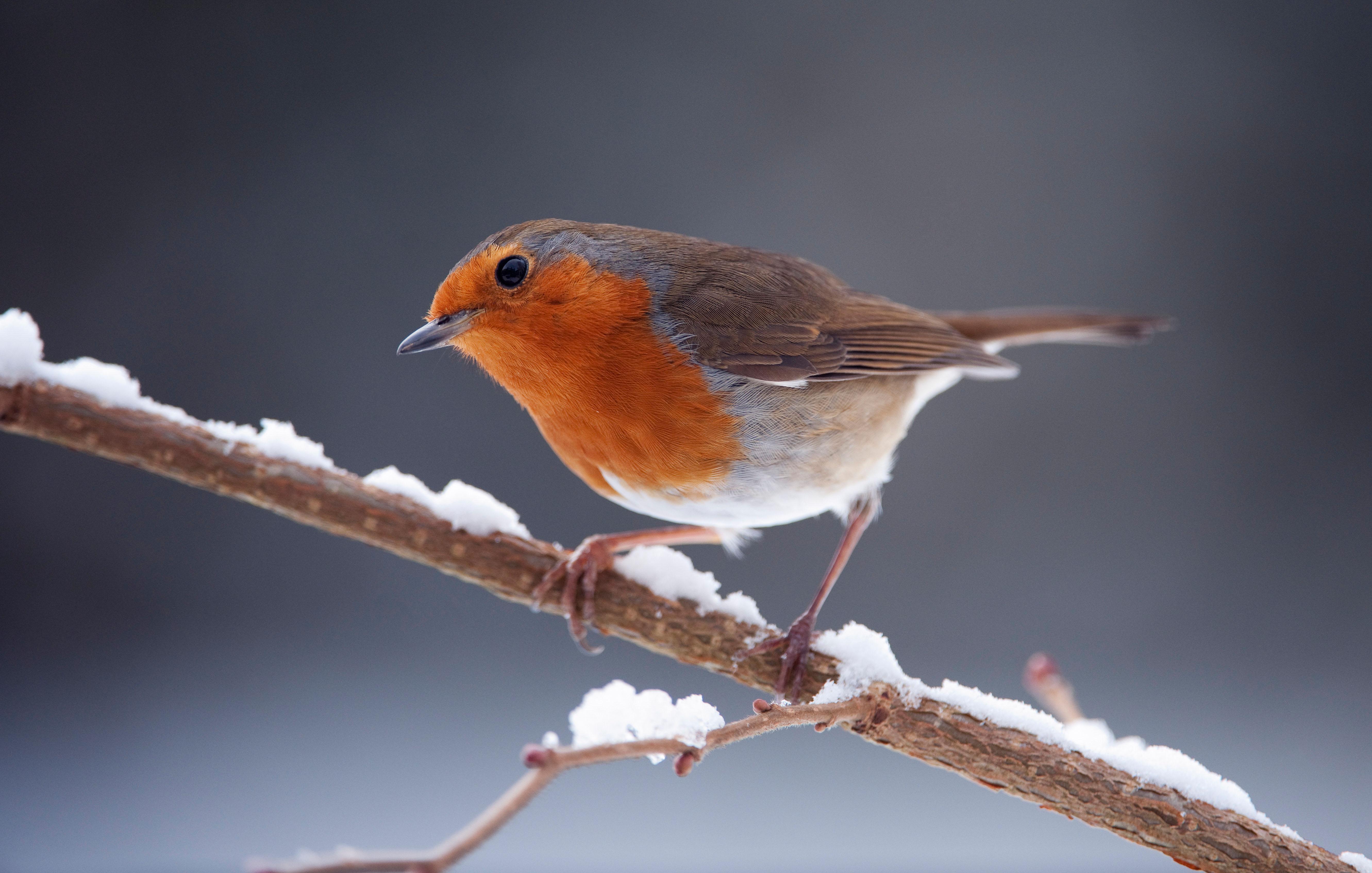 A mum, who had lost her four-year-old son in April three years ago, shared a touching video she recorded at his grave, reported The Mirror.

Marie Robinson was visiting son Jack's grave on the third anniversary of his death and had asked him to "show Mummy a sign".

After she said that, a robin jumped onto to her shoe and landed on her hand.

She posted the video of the robin stopping by as she cried, and asked: "Are you looking after him?"

She then said she took the bird’s presence as a sign her son Jack was still with her.

Another woman, Stacey Woodhouse, lost her mum but claims to have reconnected with her through a robin.

She said: “A robin flew around us, landing in our picnic table. She then proceeded to hop into our awning and through into our camper van.

"She stayed there looking at us for a good few minutes while I chatted with her.

"I felt an immense sense of calm. My mum loved joining us for camping trips; even it was only for a few hours and a cuppa."

The belief that robins have been symbolic figures of angels, as well as “visits from the dead” has been around for hundreds of years. 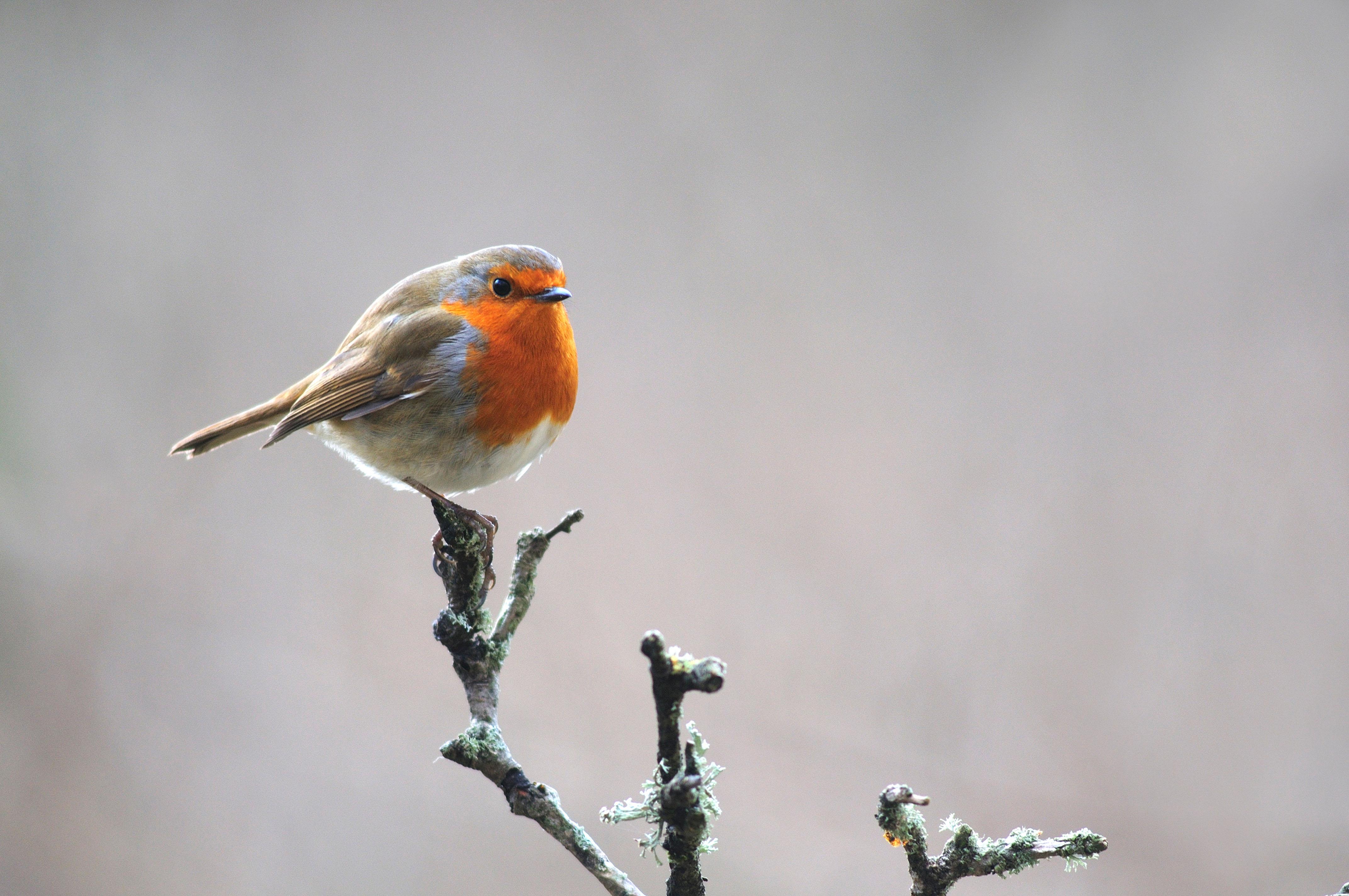 Other women claim to have found peace in seeing a robin, and that they connect with the bird on a spiritual level.

One woman claims she has always believed robins were a sign that a loved one is close by.

Sharon Sandford claims she saw a robin appear and enter her mum’s grave.

Others have stepped forward to share their experiences with robins after their loved ones passed away.

Other mourners claim the birds bring “a feeling of peace”.

The Spiritual Centre explains: "This bird is a visitor and as such should be appreciated as a welcome visitor bringing gifts; it is for you to interpret the gifts it brings.

"Someone recently passed may be showing you that you are being watched, maybe just letting you know that they still love you."