Government spent almost £100,000 promoting the Brexit deal on Facebook in a week before cancelling crunch vote on it

The Government spent almost £100,000 on Facebook adverts promoting the Brexit deal before the crunch vote was cancelled it emerged today.

Facebook’s regular advertising report showed over the past week the government spent £96,684 on 11 promotions on the social network.

More money was spent advertising the deal on Twitter – but there is no publicly available figure.

The social media adverts included videos on ‘what the Brexit Deal means for you – explained in 60 seconds’ and others focusing on immigration and jobs. 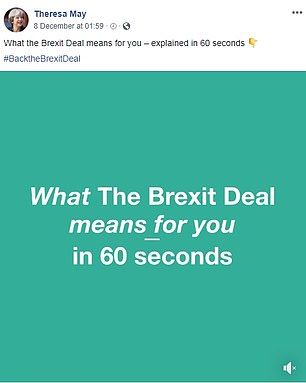 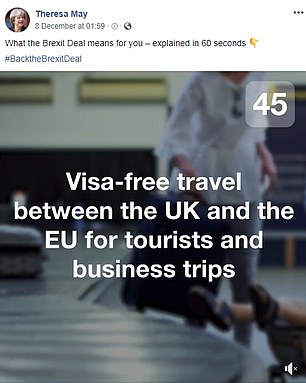 The Government spent almost £100,000 on Facebook adverts promoting the Brexit deal before the crunch vote was cancelled it emerged today 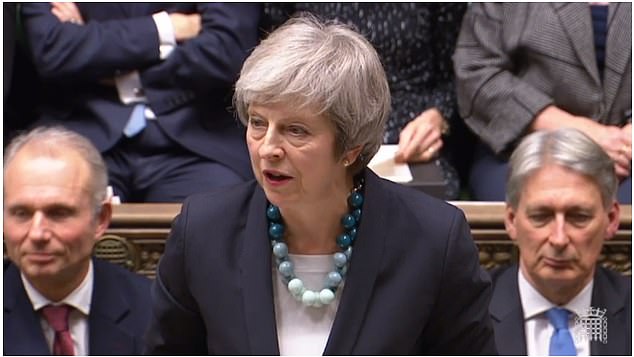 Three videos, intending to explain the deal in terms of free trade, the economy and ‘controlling our borders’, cost between £10,000 and £50,000 each to promote, reaching between 500,000 and one million Facebook users apiece.

The Cabinet Office has yet to respond to requests for comment.

Facebook’s new advert transparency measures are a reaction to sustained criticism of the platform throughout 2018, a year in which the Vote Leave campaign was sanctioned for behaviour related to advertising spending on the social network during the Brexit campaign.

There are also six active adverts on the official @10DowningStreet Twitter account promoting the same videos, although no information on the amount spent is currently available. 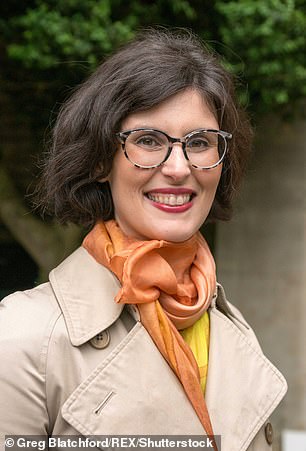 Liberal Democrat MP Layla Moran, who obtained the previous figures with a parliamentary question, accused the Government of throwing taxpayers’ money ‘down the drain’.

Setting out the humiliating climbdown today, Mrs May told MPs: ‘From listening to those views it is clear that while there is broad support for many of the key aspects of the deal, on one issue – the Northern Ireland backstop – there remains widespread and deep concern.

‘As a result, if we went ahead and held the vote tomorrow the deal would be rejected by a significant margin.

‘We will therefore defer the vote scheduled for tomorrow and not proceed to divide the House at this time.’