SLIPPING into fresh, clean bedding is one of the small pleasures in life.

But many of us can admit we are guilty of not changing our sheets regularly enough. 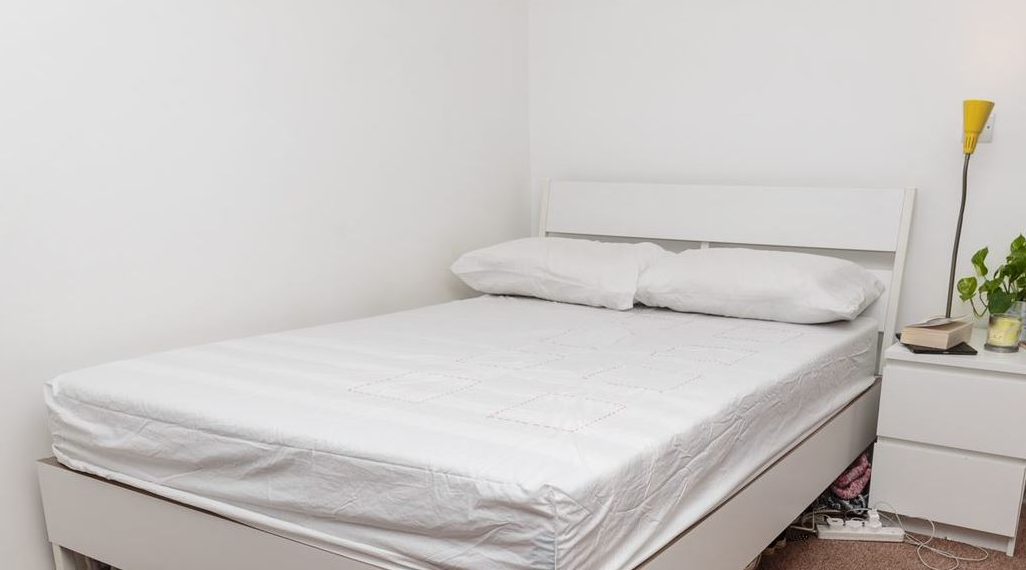 Whilst you may think that popping them in the wash every three or four weeks is enough, experts say it's not enough.

In fact, research has proven that bacteria linked to pneumonia and gonorrhoea starts growing in your bed within seven days.

British bed retailer Time4Sleep conducted a survey which revealed that one in four of us wait as long as a month to wash our bedding.

To put it to the test, they decided to carry out an experiment – with the help of the University of Seville's Department of Biology – to see what a four-week-old bedsheet looks like under the microscope.

Willing volunteer, Jess, was asked to sleep in the same bed for 28 nights straight and not wash or change the sheets, pillowcases or duvet cover.

The team collected samples from three areas – the pillow, the middle of the bed (where the torso would be) and the bottom (where the feet rest), at the end of each week.

The samples were then sent off to the lab in Spain, where they were tested for bacteria and photographed under a microscope. 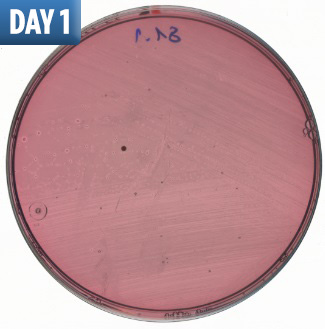 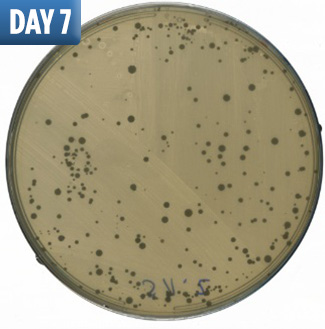 Their findings by week four revealed an alarming list of dangerous bacteria growing inside the petri dishes.

Among them were bacteroidales, which has been linked with pneumonia, gonorrhoea, and appendicitis.

They also found fusobacteriales, known to cause throat infections leading to Lemierre’s syndrome, and neisseriales, which can cause gonorrhoea.

When tracked back to the original source, bacteria were found to come from everything from human skin and the oral cavity to human stool.

Luis, from the Biology Development Centre, said: “The sources of this microorganism have been tracked and it has been determined that the microbial ecology of the pillowcase and sheets came from human skin, oral cavity, and stool. 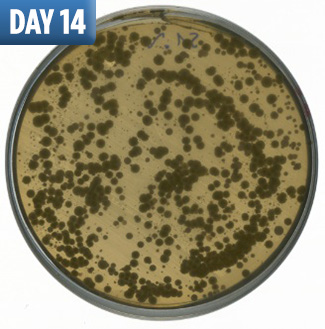 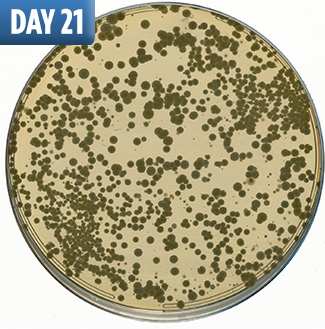 “The family of actinomyces is the most abundant bacteria found in the bedsheets in general and these were found in the area of the feet.

"Members of clostridiales, bacteroidales, fusobacteriales, and neisseriales were found closer to the area of the pillowcase, although they were also common in the rest of the sheet.”

The sources have been tracked and determined to have originated from human skin, oral cavity, and stool

The findings substantiate recent research from the North Carolina State University that revealed the ordinary beds of human beings have a greater diversity of bacteria than chimpanzee nests.

Luis added: “Our findings compare favourably with the North Carolina State University paper published last year, which established a comparison between the microbial composition of human and primate beds.

"Strikingly, based on this study, chimpanzee beds show less diversity of microorganism than those that can be identified in human beds.”

Jonathan Warren, chief exec at Time4Sleep, said: “Despite the accepted habit that you should change your clothes every day, there is significantly less attention paid to how often you should look to change your bedsheets. 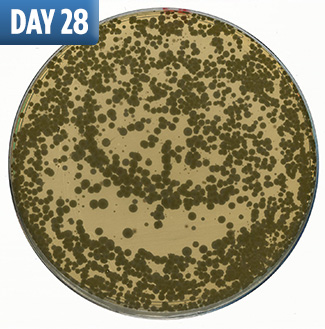 "Given almost a quarter wait as long as a month, we decided to find out what meant for the hygiene of your bed.

“The results highlight how important bed hygiene is to us all. Look to change your bedding at least every fortnight.

"If you don’t, you’re likely sleeping in worse condition than a chimpanzee.”