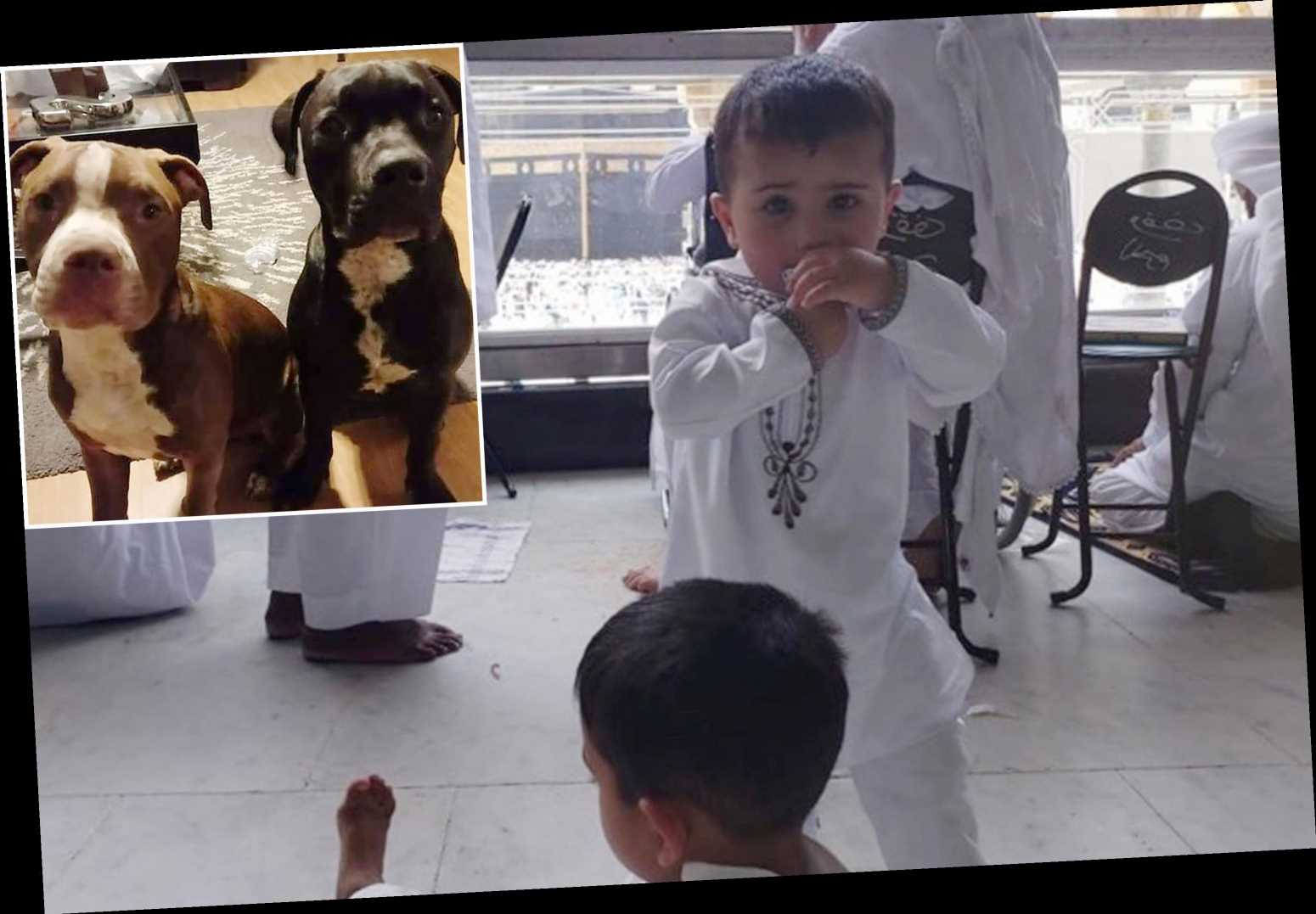 Woman attacked by bear while sitting on outhouse toilet

A fundraiser was set up for the New Jersey family of a 3-year-old boy mauled to death by his neighbor’s dogs — and had raised almost $30,000 as of Thursday afternoon.

The GoFundMe campaign was set up by the employer of Tanveer Ahmed, whose young son Aziz was killed and wife critically injured in the attack at their Carteret home, news station WCBS reported.

“I never had the honor of meeting little Aziz but I do know his father Tanveer who is a hardworking man and just recently moved his family from Brooklyn NY to New Jersey for a better life,” Coney Island Auto Parts wrote on the page.

“Tanveer is loved by his co-workers and truly an asset to the company. We [are] calling upon the kindness of family, friends and strangers to help the Ahmed family in this difficult time.”

The auto parts company said Ahmed’s mother is still fighting for her life and will “never fully recover” from her injuries, which includes permanent scarring.

She had been playing with her son in the backyard of their home Tuesday afternoon when the neighbor’s two pitbulls somehow snuck past the gate, news station WABC reported.

“The young mother fought with all she had to save her little boy,” the GoFundMe page said. “Despite her efforts to save her son, his injuries were too severe even with the help of first responders. Little Aziz could not be saved.”

Police said the dogs were euthanized after they were shot by arriving officers.

Carteret Mayor Daniel Reiman said neither of the dogs had been registered with the town.

“As a small community, our Carteret family mourns the heart-wrenching loss of our young neighbor,” he said. “We pray for this young mother and family in this time of unimaginable grief.”