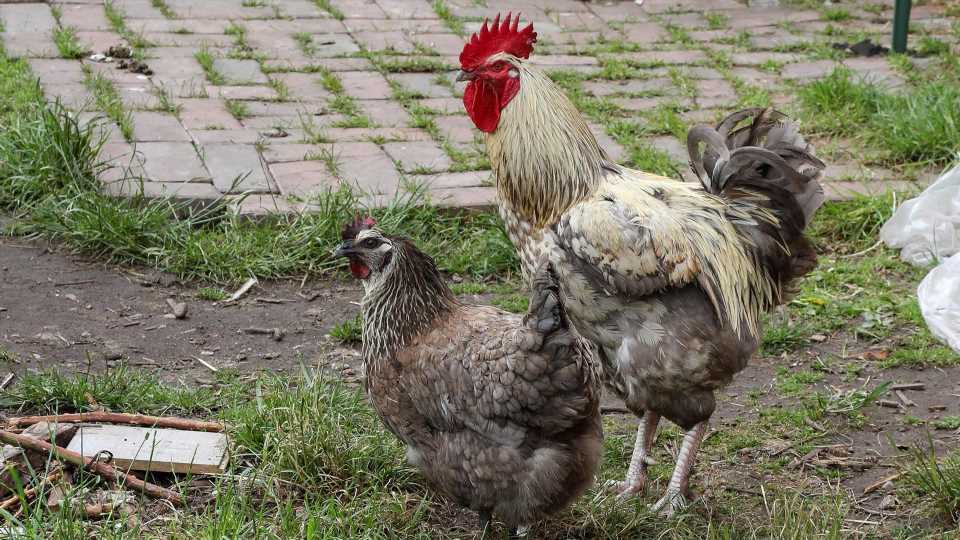 A COCKEREL giving it large in a city at 4am every day is driving locals “bonkers”.

The gobby pet has caused tired neighbours to skip work and been disrupting Zoom calls. 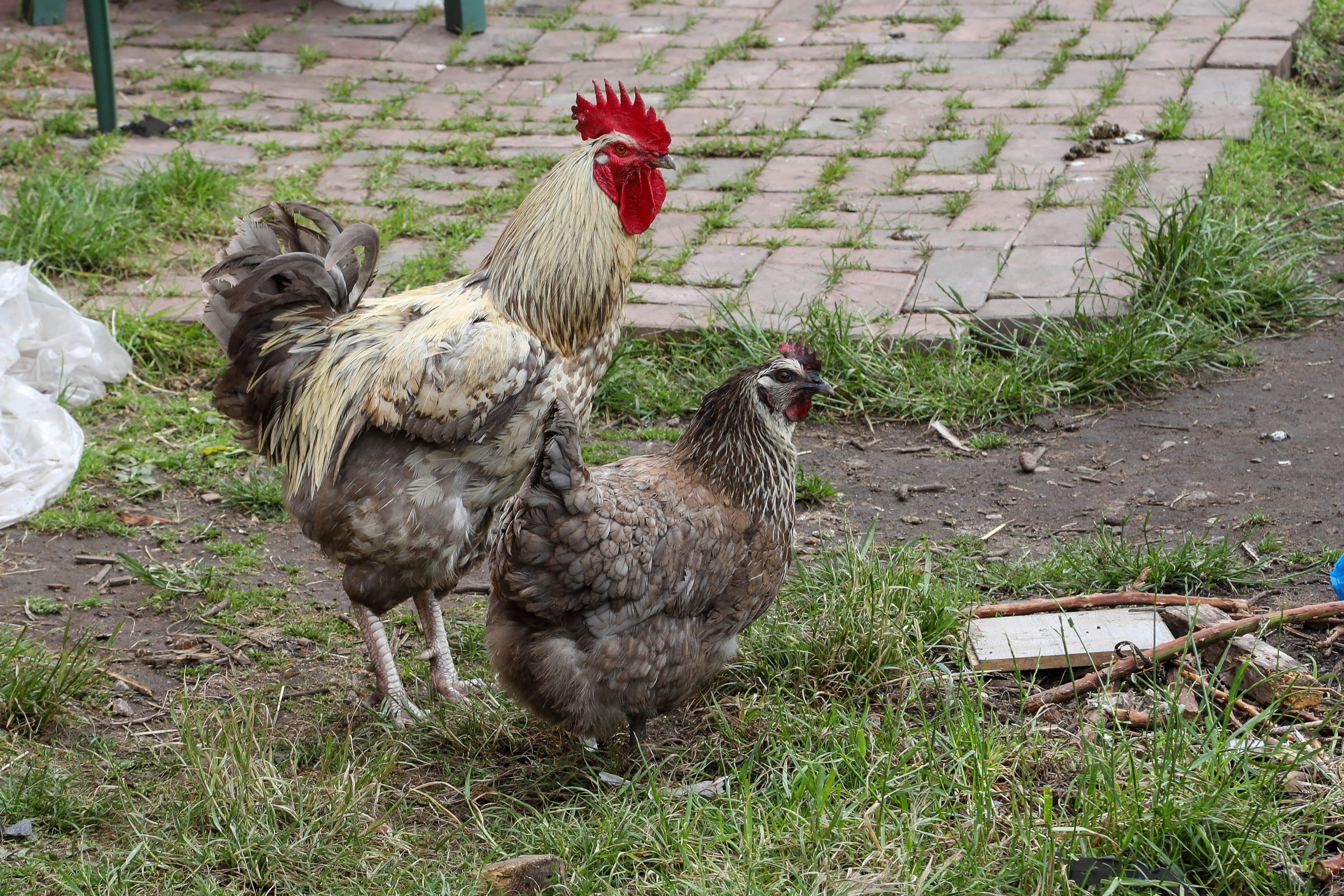 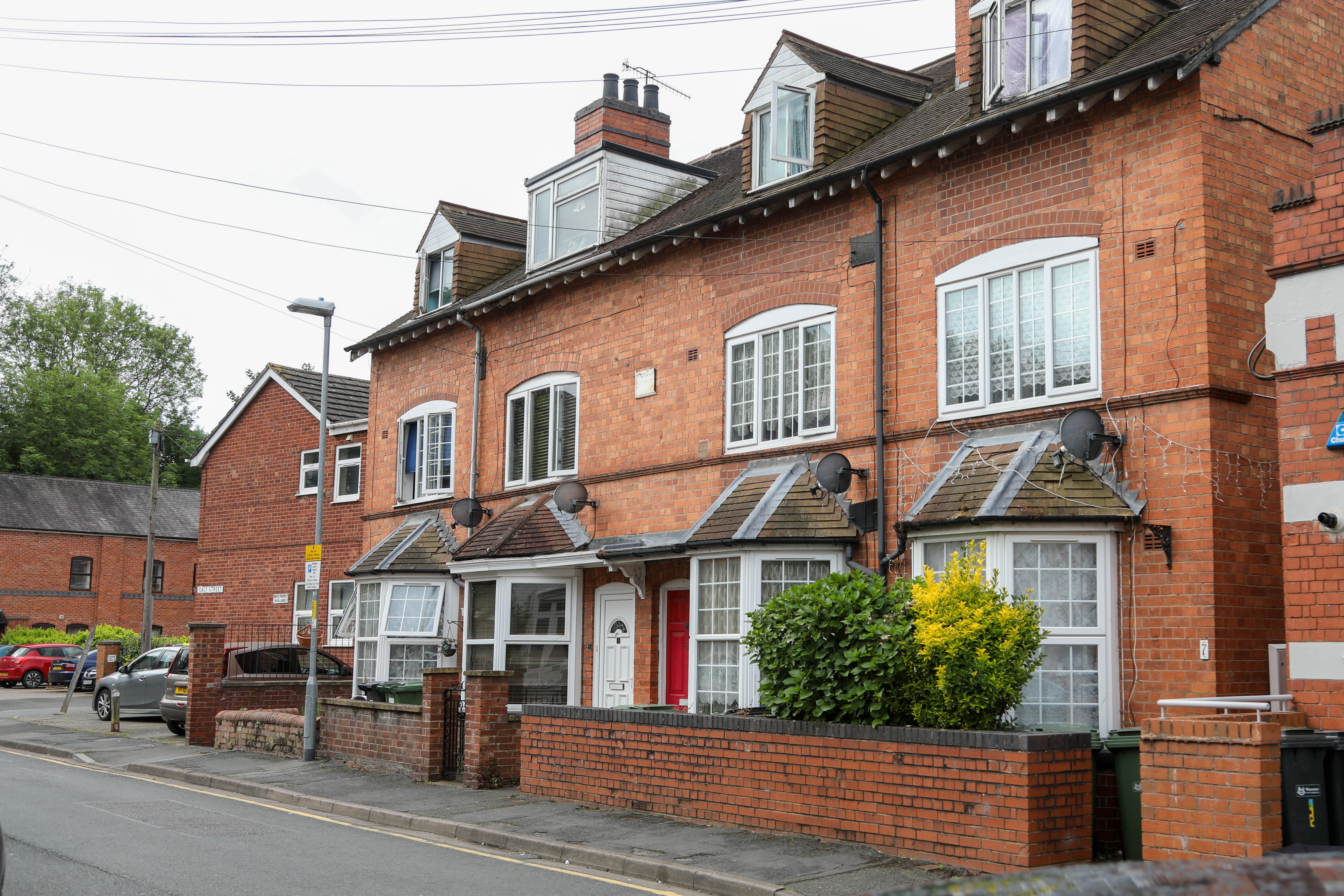 Teacher Sonya Vickers, 48, who lives nearby, told of “eight weeks of broken sleep” since Easter.

She said: “The cockerel starts crowing at 4am, sometimes 5am, but it’s every day.

“My daughter had to be off work last week to catch up on her rest.

“Some of us have gone round and politely asked to keep it in the dark coop until 8am. But nothing has happened.” 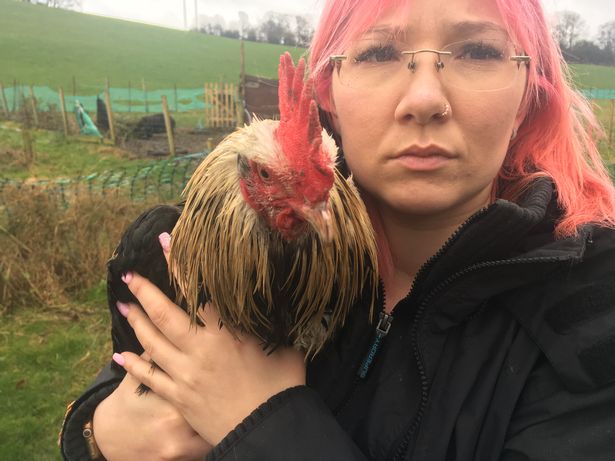 Woman, 33, faces court battle over cockerels that ‘wake neighbours up at 4am’ 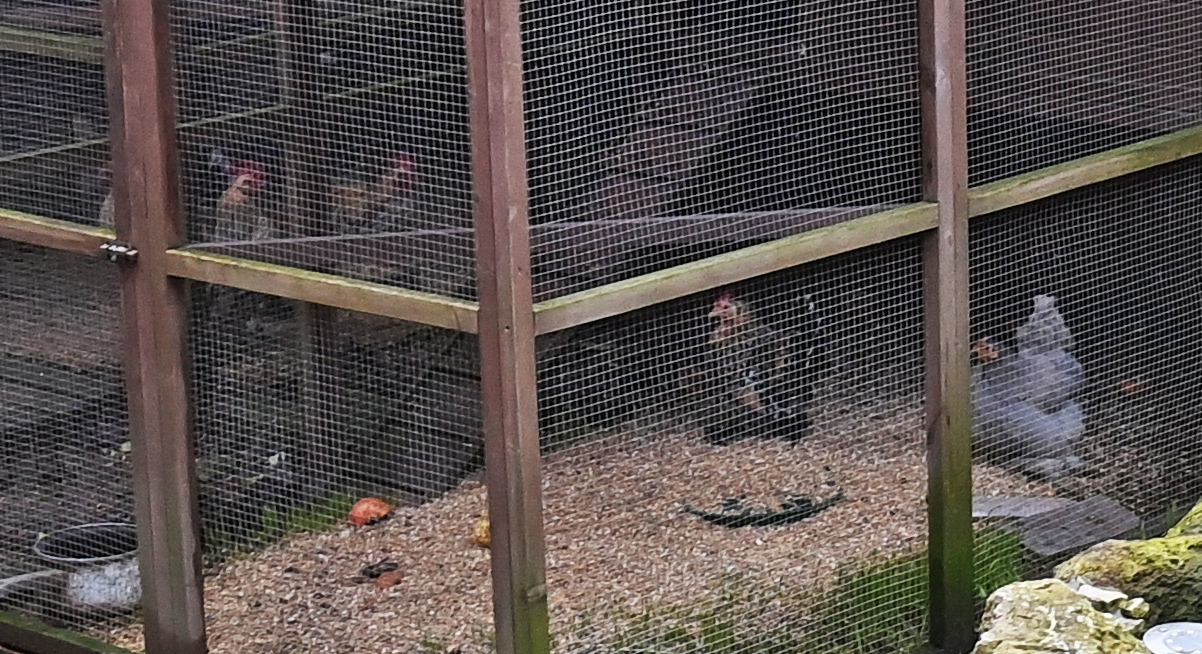 Another resident, who works from home in the Arboretum area of Worcester, said the bothersome bird is heard on video calls.

He added: “My colleagues started calling me ‘Old MacDonald’ because our morning meetings are constantly interrupted by cock-a-doodle-dos.”

Worcestershire Regulatory Services has launched a probe into the bird, which could be deemed a nuisance.

A man who answered the door at the cacophonous cock’s home said: “We’re upset about the situation. The kids love the cockerel. It’s their pet.”