Glastonbury WILL return next June, organisers insist – though it’s still sold out because so few ticket buyers have asked for a refund

Glastonbury organisers have insisted they are aiming to have the festival back in June.

Co-organiser Emily Eavis tweeted that they are hoping the festival will return for its usual month of June next year, adding that they have ‘no plans’ to move Glastonbury to September 2021.

She wrote: ‘For those who have been asking, we have no plans to move next year’s Glastonbury to September 2021 – we’re still very much aiming for June.’

This comes after founder Michael Eavis, who curates the lineup with his daughter Emily, has previously said the fate of next year’s festival is uncertain. 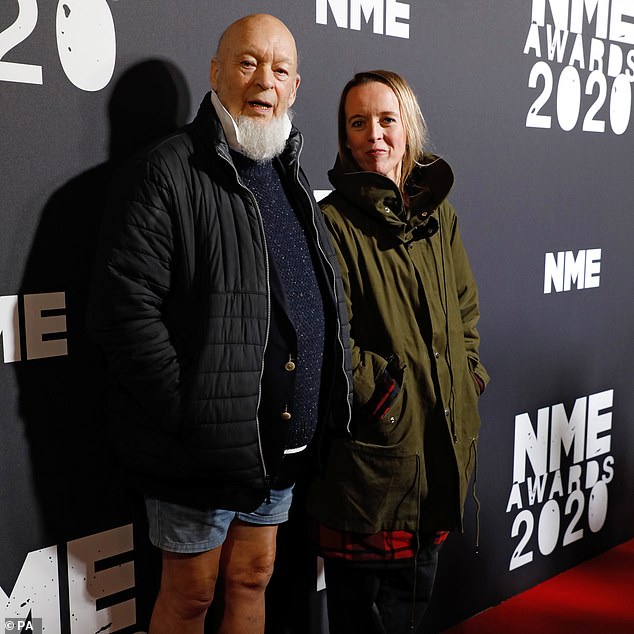 Ms Eavis, 41, said on Twitter they do not plan to move Glastonbury to September 2021, adding that the event remains sold out as few people requested refunds from 2020’s cancelled event

Ms Eavis, 41, also announced on Twitter that next year’s event, at Worthy Farm in Somerset, remains sold out as so few people have asked for a refund from this year.

When tickets for Glastonbury 2020 were put on sale in October, all 135,000 tickets were bought within 34 minutes.

She tweeted: ‘We’ve moved our ticket resale back from October to April, because so few people have asked for a refund (next year’s festival remains sold out), meaning we don’t have enough tickets to resell.

‘Plus, we’ve extended the free cancellation deadline until the end of January.’

Glastonbury was cancelled this year, on its 50th birthday, due to the coronavirus pandemic.

Sir Paul McCartney, Taylor Swift and Kendrick Lamar were set to headline the Pyramid Stage this year to celebrate the festival’s landmark anniversary.

Michael Eavis previously told ITV News West Country that they are ‘moving heaven and earth to make sure that’ they are back next year.

‘I’m still hoping I’m going to be running next year and I’m going to be moving heaven and earth to make sure that we do. But that doesn’t mean it will necessarily happen. That is just wishful thinking really.’ 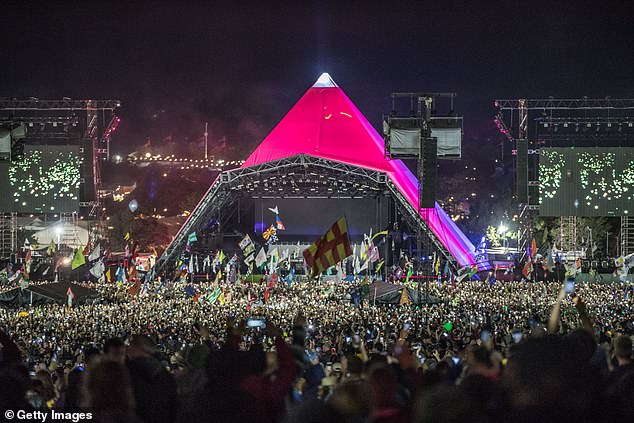 Glastonbury was cancelled this year, on the event’s 50th birthday, due to the coronavirus pandemic. The 135,000 tickets had sold out in 34 minutes back in October 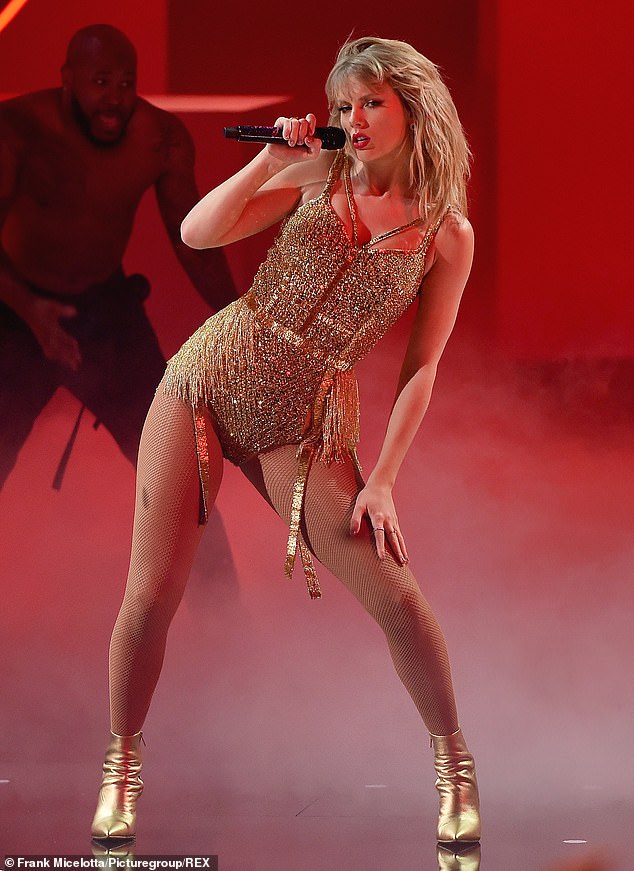 Sir Paul McCartney, Taylor Swift (above) and Kendrick Lamar were set to headline the Pyramid Stage this year to celebrate the festival’s 50th anniversary

The co-creator insisted that, even if they have to wait an extra year, Glastonbury will survive in spite of the financial impact of the festival being postponed this summer, due to the ongoing threat of Covid-19.

Emily previously teased that there will be ‘a hell of a lot of surprises’ if the festival does go ahead, as they are rolling two festivals together.

She said: ‘We’ve got a hell of a lot of surprises and things that we were planning for the 50th (anniversary) and we’re going to try to get those things going for next year.

‘Logistically it’s a little bit complicated because we’d already pencilled in many of the acts for 2021.’

Taylor Swift, who was set to headline the festival, told The Sun earlier this year it was ‘so sad’ that the event couldn’t happen, but that it was ‘the right decision’.

The ten-time Grammy winner, 30, said: ‘I wanted to perform in places I hadn’t performed in as much, do things I hadn’t done — like Glastonbury. It’s so sad. But I know it’s the right decision.’ 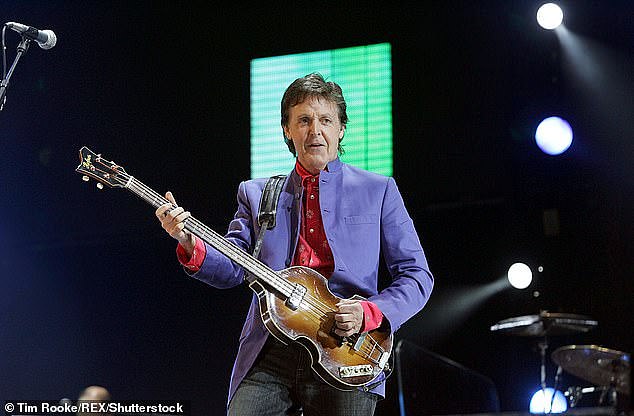 Michael Eavis said that they are ‘moving heaven and earth’ to be back next year but that it was ‘wishful thinking’. Pictured, Sir Paul McCartney, who was scheduled to be 2020’s headline act

Sir Paul McCartney was also confirmed as the headline act for Glastonbury 2020, before the festival was cancelled amid the coronavirus pandemic.

She wrote on Instagram: ‘IT’S REAL!! So excited.. Having Paul McCartney coming back to headline the Pyramid next year is an absolute dream come true.

‘There really was no one that we wanted more for the 50th anniversary.’

The Beatle last performed at the iconic Pyramid Stage in 2004 and fans are now hoping that he will still appear at Glastonbury if next year’s festival goes ahead.

Kendrick Lamar was also set to join Sir Paul McCartney and Taylor Swift on the Pyramid Stage in June this year.

Dua Lipa, Pet Shop Boys and Fatboy Slim had been confirmed as headlining The Other Stage.

Motown star Diana Ross had also been confirmed for Glastonbury 2020 and was set to play in the coveted Legends slot.