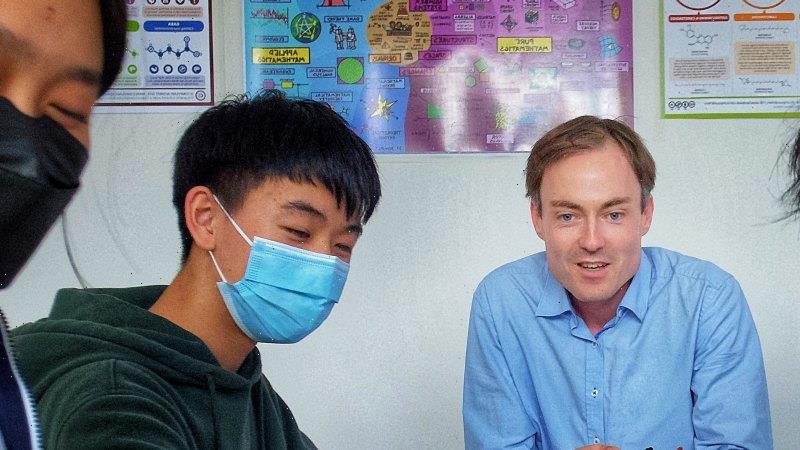 Girls outperformed boys in 16 of the 20 most popular VCE subjects last year, with boys’ academic ascendancy limited to maths and chemistry. 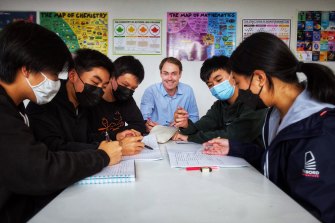 But boys heavily outnumbered girls in specialist maths and mathematical methods, and in physics.

The gender imbalance was revealed in an analysis of VCE data completed by James Kennedy, a VCE chemistry teacher and director of Kennedy College, a tuition centre in Surrey Hills.

Kennedy, who has taught at non-government schools including Haileybury, Wesley and Loreto, said in his experience, students’ motivation to study maths and sciences was driven by wanting to get into a particular university course, rather than a love for learning.

“Chemistry is interesting and relevant to our daily lives, but they’re not the reasons students choose it; it’s because it’s a prerequisite for medicine,” he said.

In English, the only compulsory VCE subject, girls were 4 percentage points ahead of boys.

The data analysis did not include the small number of students who identified as gender X.

Greg Ashman, head of research at Ballarat Clarendon College and a VCE maths teacher, said educators had pondered for years how to encourage more girls to study maths, but achieved only modest success.

He said though there was no innate reason girls were less inclined to study maths, successive campaigns to encourage girls into science and maths had not yet overcome stubborn stereotypes.

“Our go-to approach seems to be, take some really successful female scientist or mathematician and get them to talk to girls and that will enthuse them and excite them about mathematics,” Ashman said.

“That kind of motivation lasts about 20 minutes and fades in comparison to the ongoing social pressure. It’s just not hugely effective.”

But Ashman said it was also true that many boys leaned towards maths and sciences because they were the fields where they had an academic edge.

“It could be that it’s about boys’ relative weakness in other areas that is part of this dynamic,” he said.

The analysis follows the release of national data last week that revealed year 12 participation rates in higher and intermediate mathematics have plunged, with fewer than one in 10 students attempting higher maths in their final year of secondary school.

Participation rates have dropped among boys and girls, but more sharply among boys, meaning girls have begun to narrow the gap in enrolments, though it is still roughly two to one in higher maths.

“When you look at intermediate maths, the ratio of boys to girls is almost 50/50 now and in higher mathematics the ratio has improved a bit as well,” Australian Mathematical Sciences Institute director Tim Marchant said.