The driver had been clearing a heavy fall in the Russian city of Mezhdurechensk earlier today. 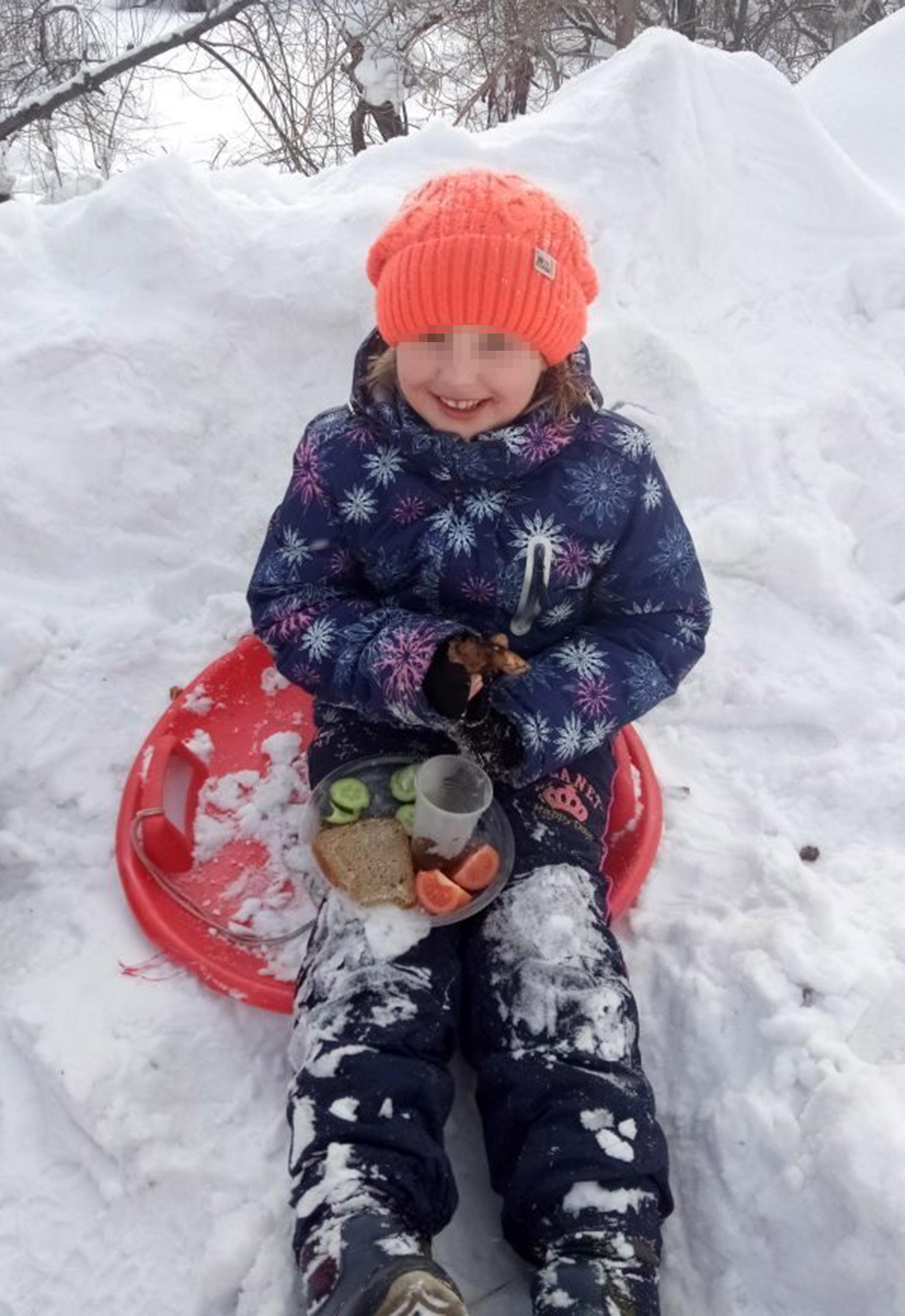 Children crowded at the top of the slide waiting for the snowplough to get out of the way.

Tragic girl Karina Ryseva and a boy lost their grip and came down the chute.

The boy fell over the side of the slide to avoid getting crushed by the snowplough.

But Karina slid under the wheels of the snow-clearing vehicle – a giant tractor – as it reversed on the playground. 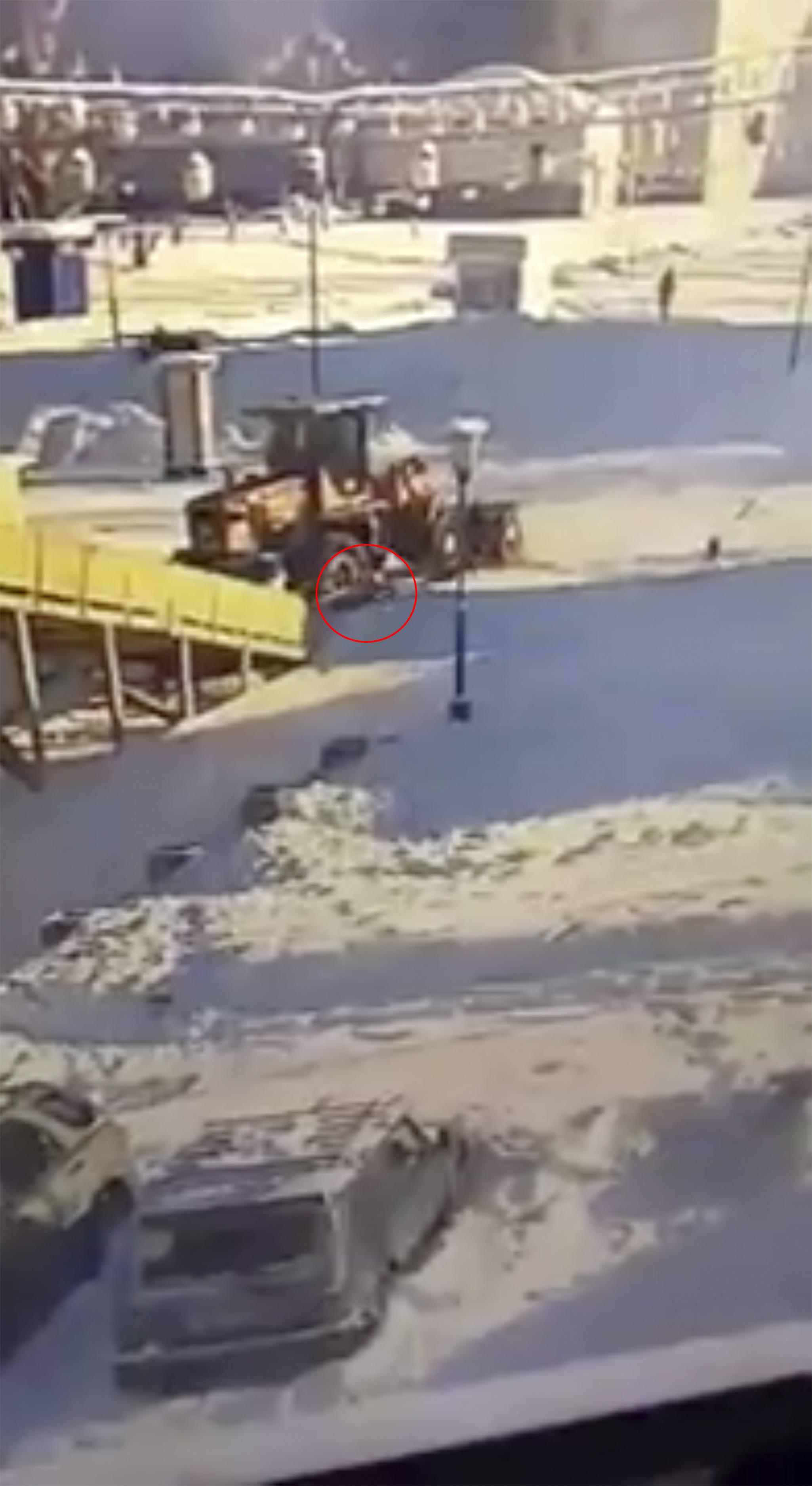 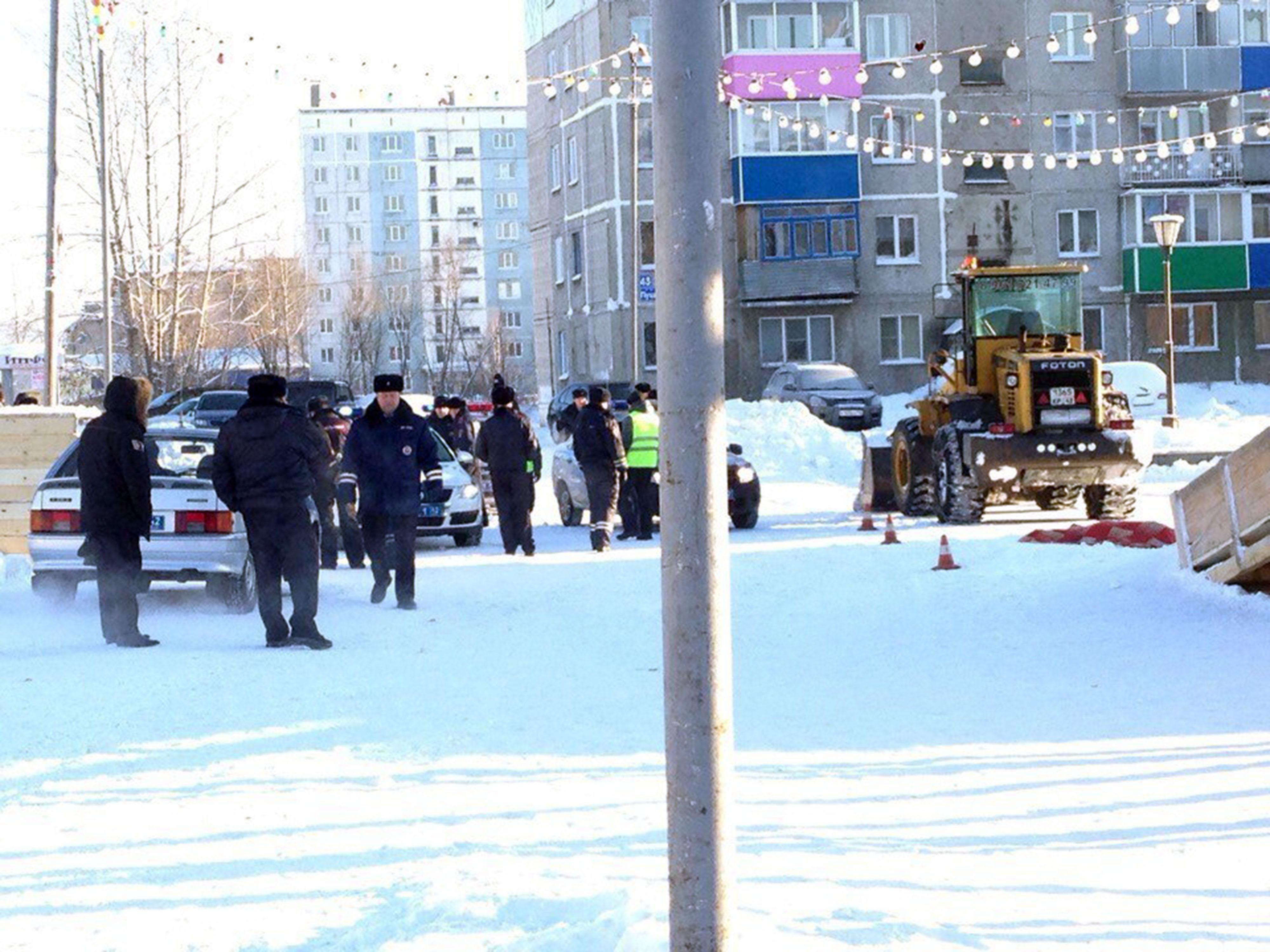 She is reported to have been killed on the spot.

A criminal case has been filed against the unnamed driver for negligence.

A spokesman for the Russian Investigative Committee said the driver was removing snow but “failed too check if his manoeuvres were safe”.

He started moving backwards close to the slide. 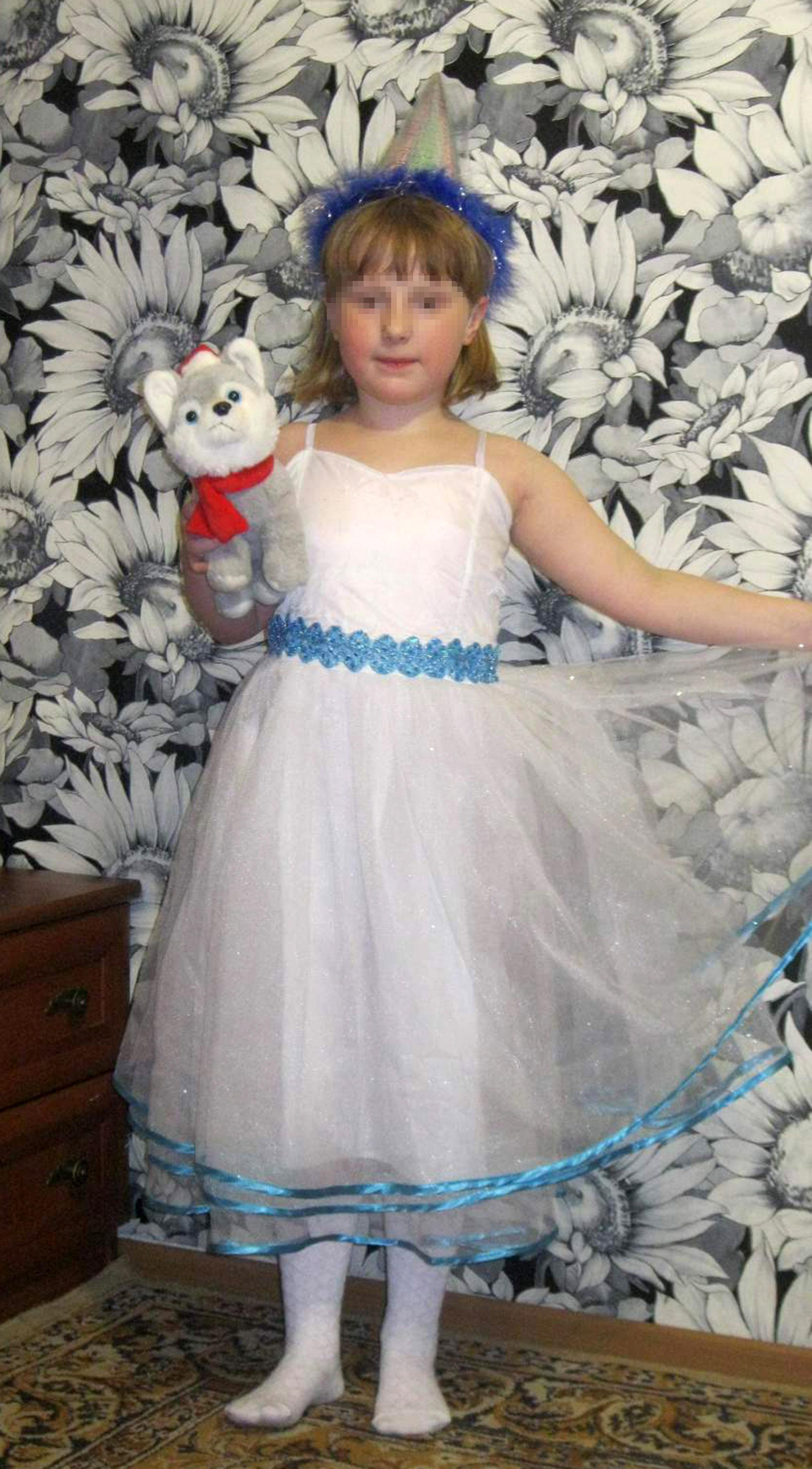 “At that moment the girl slid down the chute and got under the rear wheel of the vehicle.”

The man was taken for a test on whether he was intoxicated.