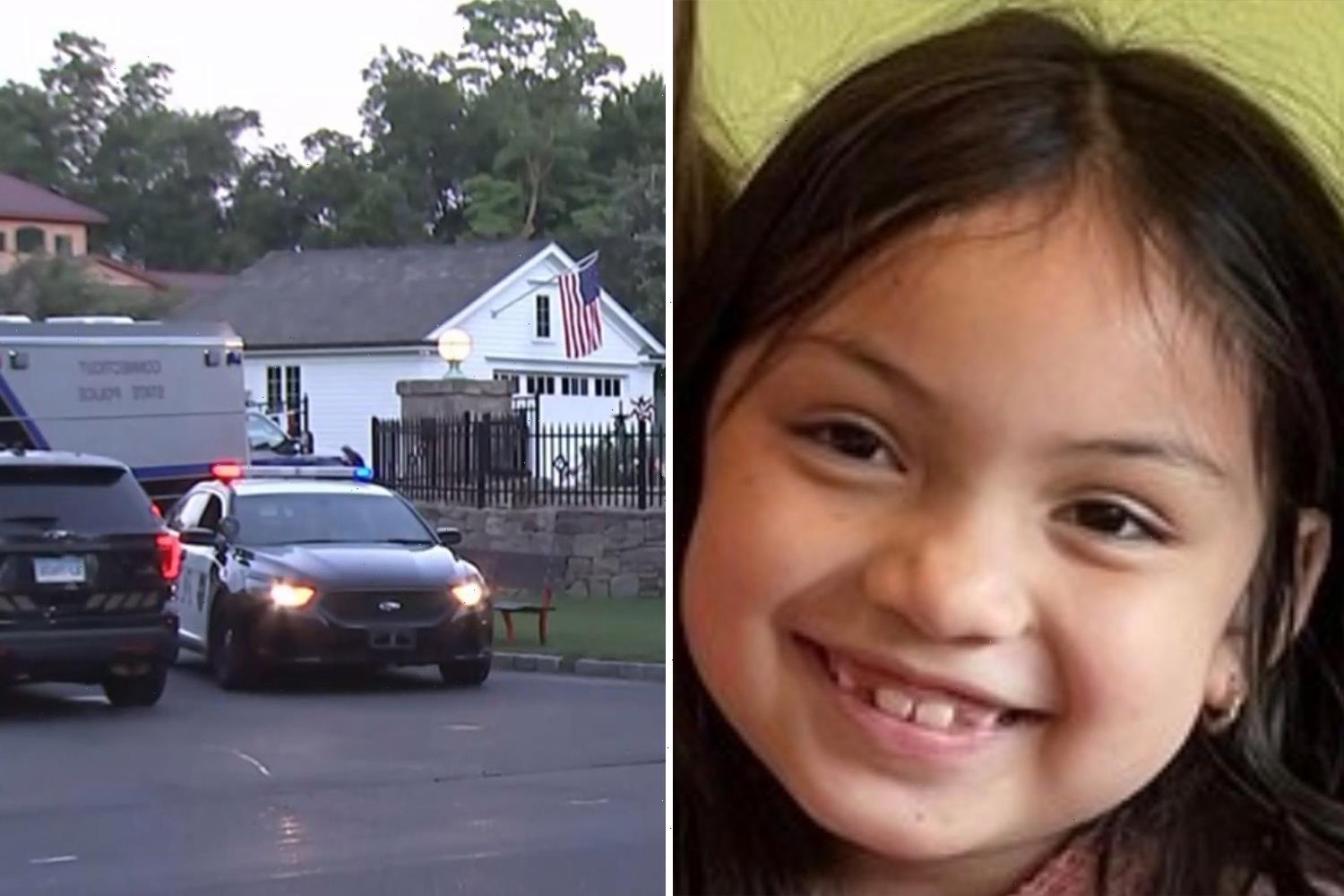 A "SWEET" seven-year-old girl "drowned by her mom who then stabbed herself in tragic murder-suicide" is fondly remembered in a heartbreaking trbiute.

Layla Kim Ngan Malon was allegedly drowned by her mom Tracy Do, 46, last Thursday, who suffered self-inflicted “sharp-force” injuries to her own torso and extremities, said the Chief Medical Examiner in Connecticut. 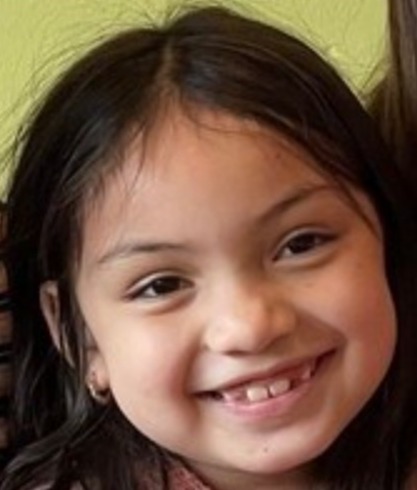 Layla's obituary described how she "possessed a sweetness that truly captivated people" and "brought smiles, laughter, and happiness to all around her."

"She loved and admired her big sissy Alexis, and was her Daddy's little girl," it read. "Layla found great delight in her collection of stuff animals, 'Stuffies.'

"In addition to her father, she will be lovingly remembered by her sister, Alexis, as well as, several aunts, uncles, cousins, and endearing family members."

Her memorial is scheduled for tomorrow, Wednesday, June 23, in Fairfield Center, and the funeral services will be held on Friday morning.

Layla and her family lived in a $1.8 million mansion in Westport, reported the New York Post.

Police were called to the property in Lyndale Park on Thursday afternoon.

Meanwhile, court records reveal the mom was embroiled in a legal battle with Eric John Malon over ownership of the three-story home, reported the Post.

The former couple – who were not married – were scheduled to appear before a remote court hearing on Friday morning after breaking up three years ago.

Do sued Malon in October to keep her and their kids in the house, according to Connecticut Superior Court documents.

Malon then hit back with his own lawsuit in April, per reports.

He demanded Do“vacate” the spacious home claiming she failed to pay him $10,000 a month in rent.

They had two children together, including 13-year-old Alexis, who was not hurt in the incident.

Westport Police Chief Foti Koskinas said: "This is a horrible tragedy, and the police department is keeping the family as well as the community that was so deeply affected by this in our thoughts and prayers."

Westport is one of the five richest towns in one of America's five richest counties, according to the New York Times.

One neighbor told reporters the family was known for their extravagant Christmas decorations.

They looked to be a very happy family.

"They looked to be a very happy family," Mark Kratter said.

"They had a very well-manicured home with extensive Christmas decorations that populated the entire lawn on a two-acre lot."

In an email to parents, Westport Schools Superintendent Thomas Scarice confirmed the mother and daughter were part of the Westport Public Schools system.

"Late this afternoon, we were informed of the untimely and tragic loss of one of our parents and her beloved daughter," he wrote in an email to parents

"There are no words that could console the sense of sorrow we feel by this unspeakable tragedy.

"We want to express our deepest condolences to all those impacted by this heartbreaking loss."

Classes were canceled at Coleytown Elementary School and Stepping Stones Preschool on Friday but mental health services were offered for parents and students.

Layla and her mom are survived by Do’s ex, Eric John Malon, and their oldest daughter, Alexis Malon.