A 16-year-old boy was arrested on suspicion of arson after the blaze ripped through a Darlington home over the weekend. 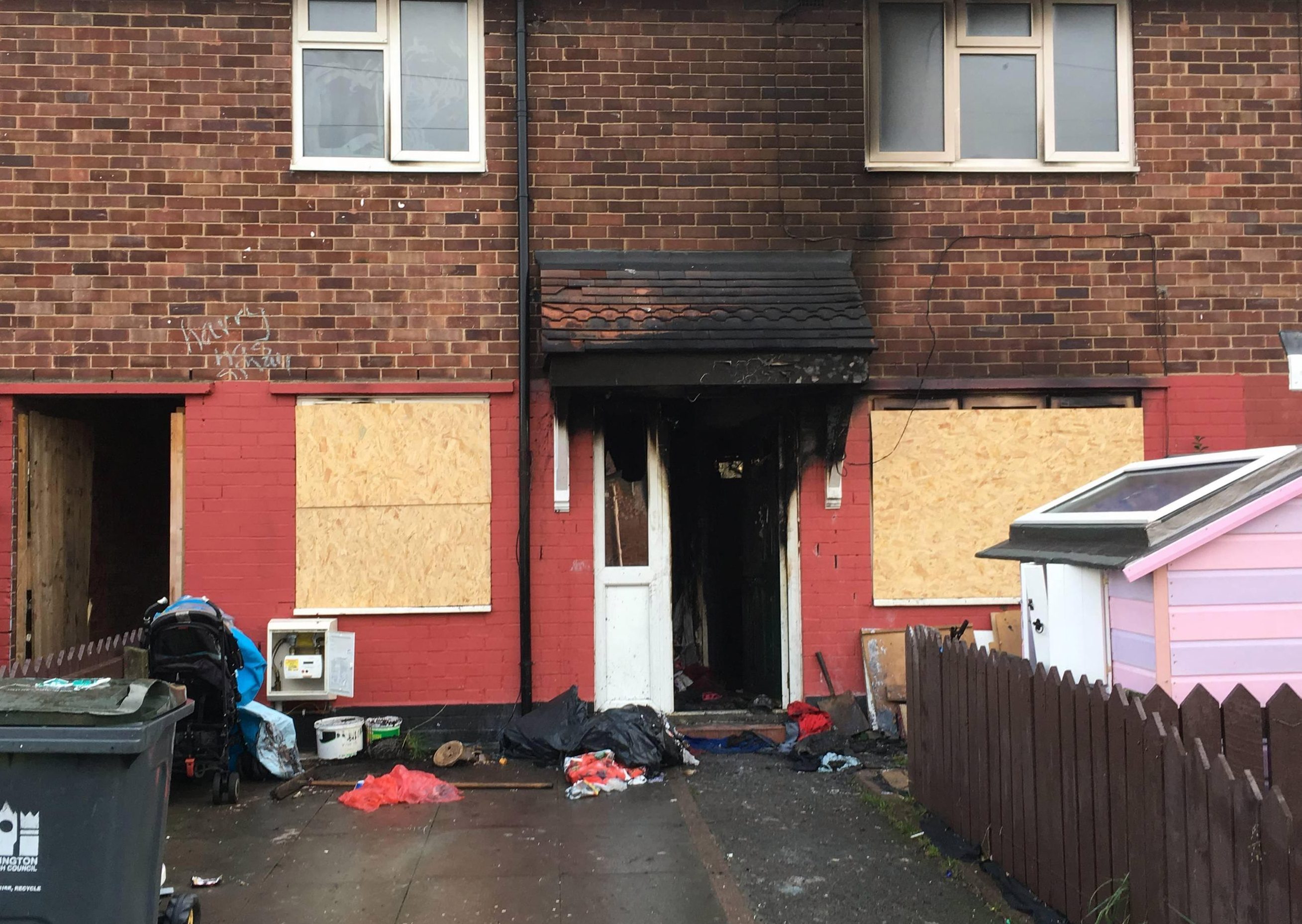 The little girl was rescued from the blaze on Saturday afternoon, rushed to hospital.

But authorities today confirmed she had tragically died in hospital yesterday.

Police are now investigating the tragedy.

A Durham Police spokesperson said: "​A 7-year-old girl has died in hospital following a house fire in Darlington. 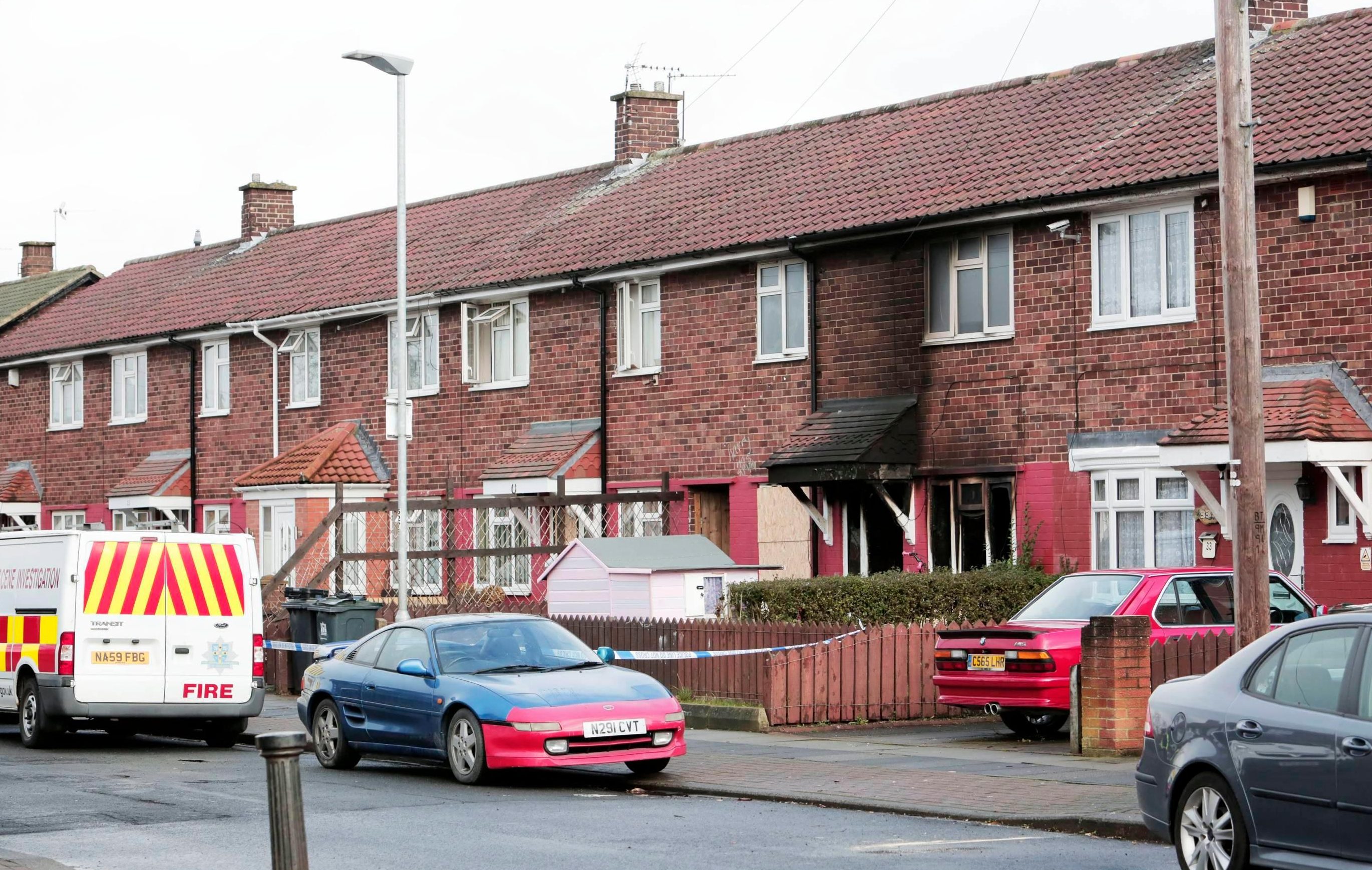 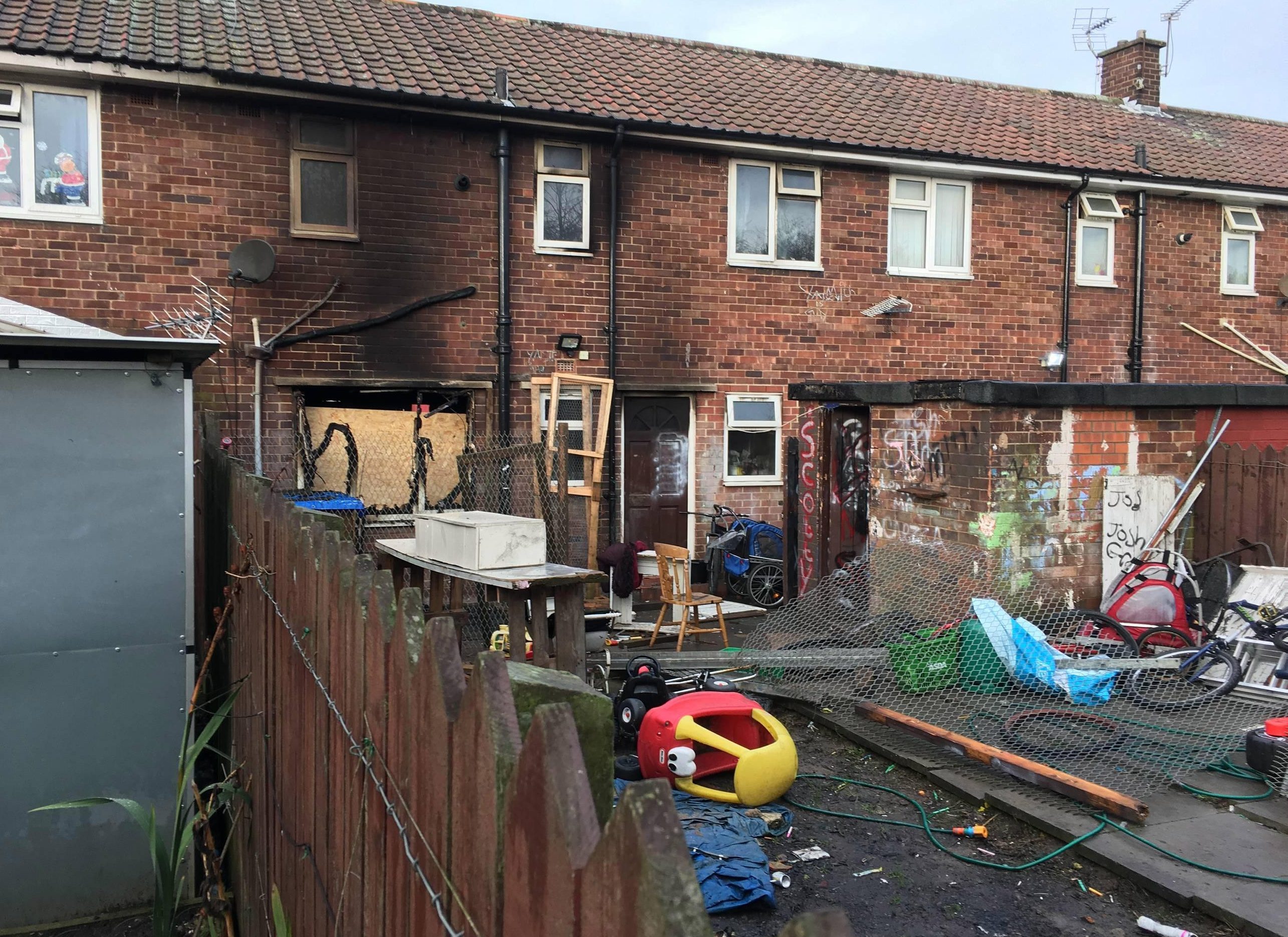 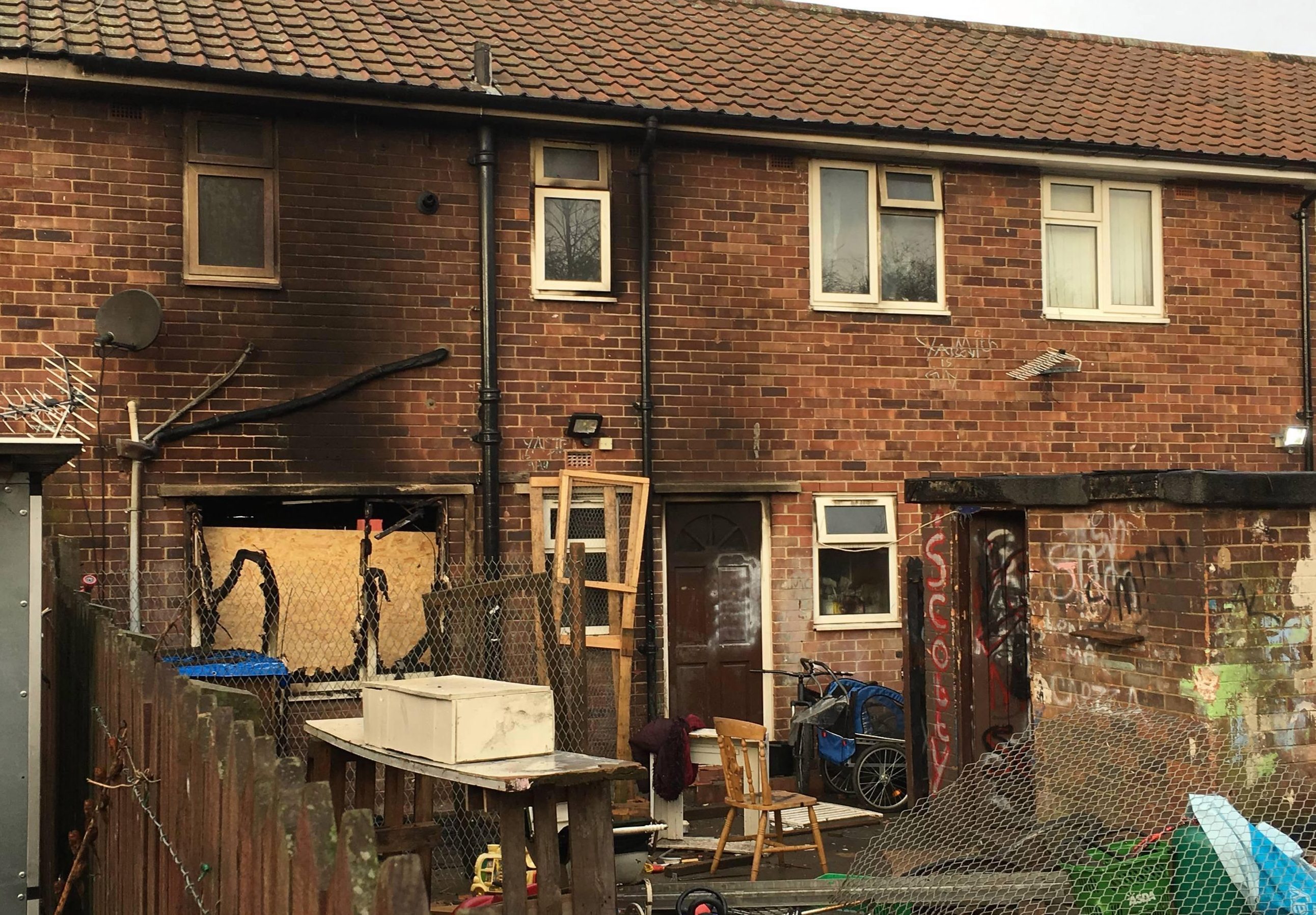 "Fire crews, police and an air ambulance were called to Esk Road, at about 1.50pm on Saturday, November 1.

"The child died in the Royal Victoria Infirmary, Newcastle, yesterday. A post-mortem is due to be held in the coming days."

A 16-year-old boy was arrested on suspicion of arson and then released under investigation by Durham Constabulary.

“Our thoughts are with the little girl’s family and friends following this tragic incident.”​