A TODDLER fell to her death from an eighth storey window while she was trying to find her grandmother after she got lost.

The three-year-old girl had become separated from her elderly nan when she entered a lift and doors closed behind her – living her alone. 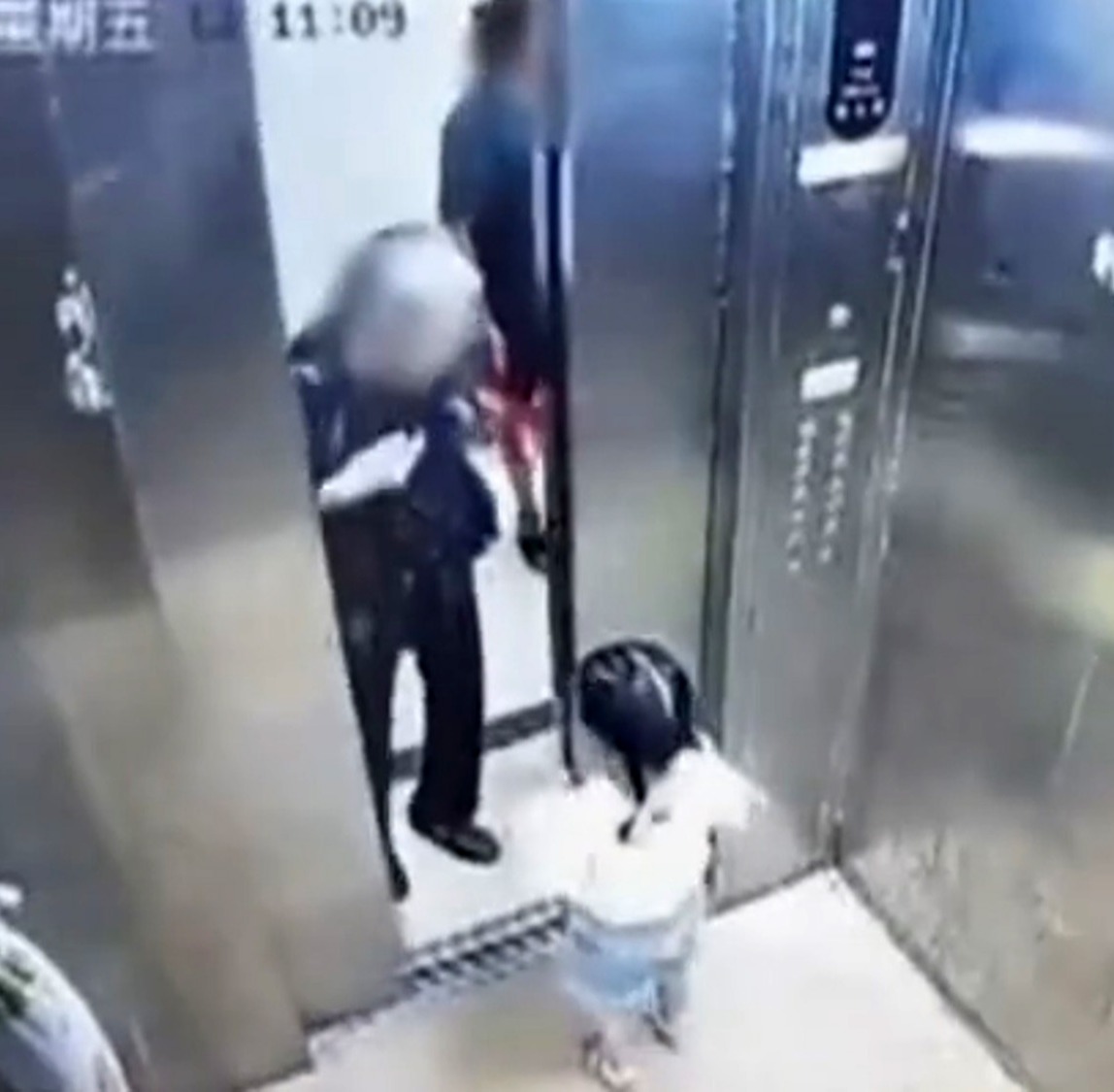 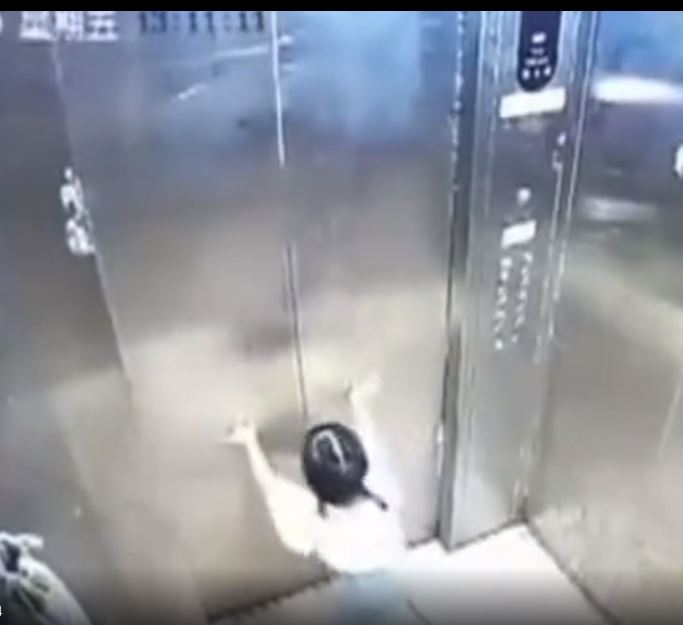 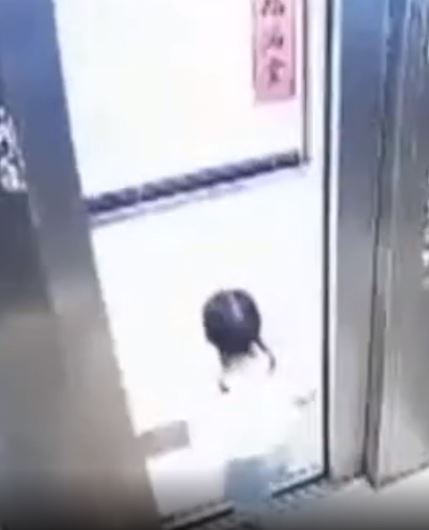 The child, who came from the city of Zhuzhou, China, fell to her death while searching for her granlast Friday.

Family had been visiting for her nan's birthday, and relatives said they heard a "thud" before they realised what had happened to the child.

She had accidentally become trapped on her own in the building’s lift when the doors closedsuddenly as her grandmother was trying to walk inside.

Heartbreaking CCTV footage shows the elderly woman unable to walk into the lift in time as the doors close.

She flinches back as the automatic doors almost trap her -leaving the clearly panicked young girl alone.

The three-year-old stamps her feet and stretches out her arms to touch the doors.

She then presses the buttons sending the lift up to the eighth floor.

The child slaps the door in the video and jumps up and down as she is in visible distress.

The door then open and the girl heads out alone as she searches for her missing gran.

Changsha Television reported the toddler came across a 36inch high corridor window before falling from the building. 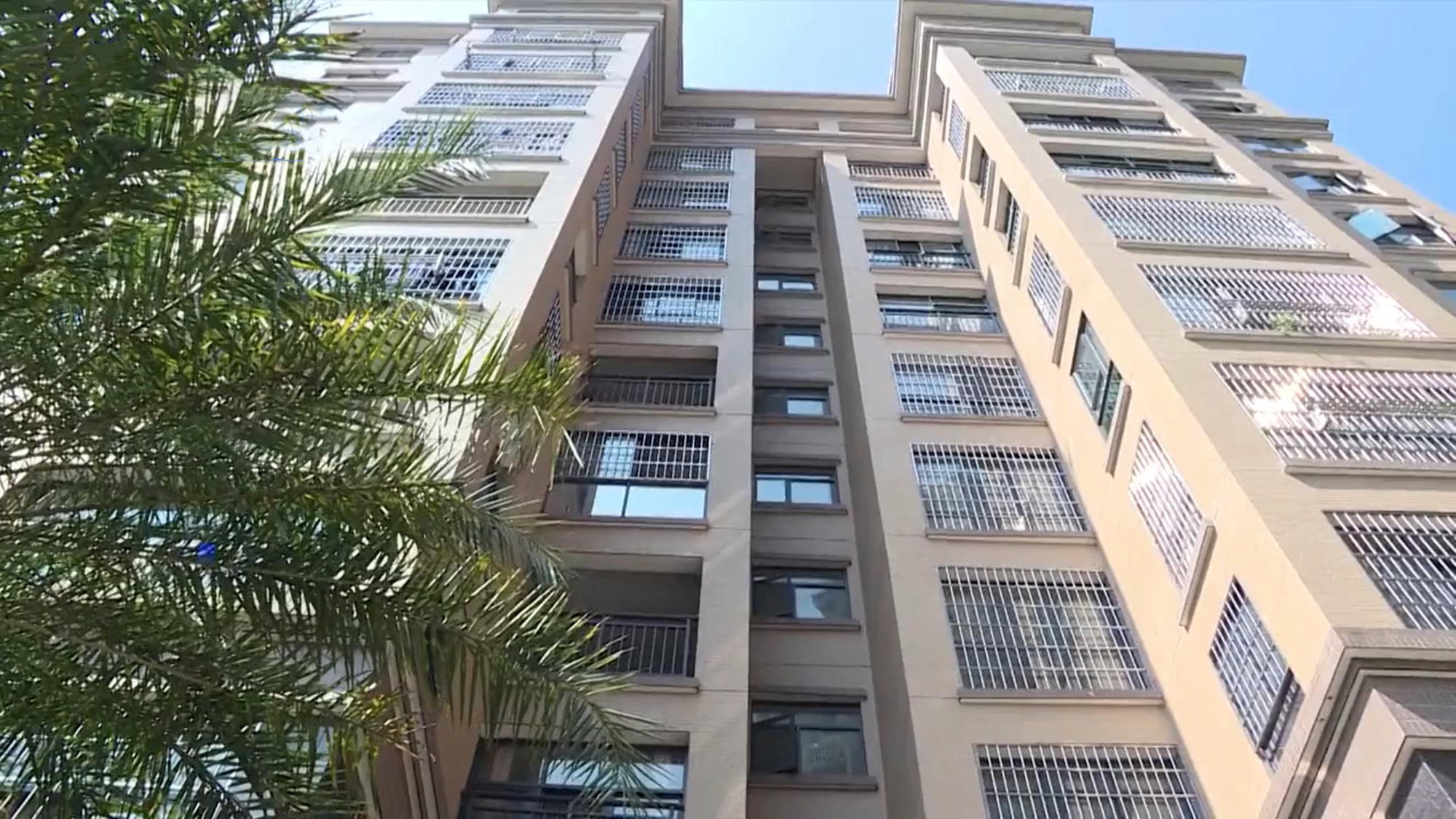 Family members told the TV station that they were visiting the girl’s grandmother on her birthday.

An unnamed male relative said: “We heard a loud thud on the ground.When we ran over to look, she had already fallen from the window.

“She managed to reach the window by standing on the skirting board. She climbed out and then fell.

“You can see from the surveillance footage that the accident happened in less than a minute.

"The three-year-old girl was apparently able to easily climb out the window.”

Changsha Television said that the local authorities, including government officials, are investigating the case.

Katherine Heigl was one of the original cast members of the popular television series Grey’s Anatomy. She stayed with the medical-based drama until...