The infant, who was only wearing socks, was spotted by a driver who immediately pulled over to investigate. 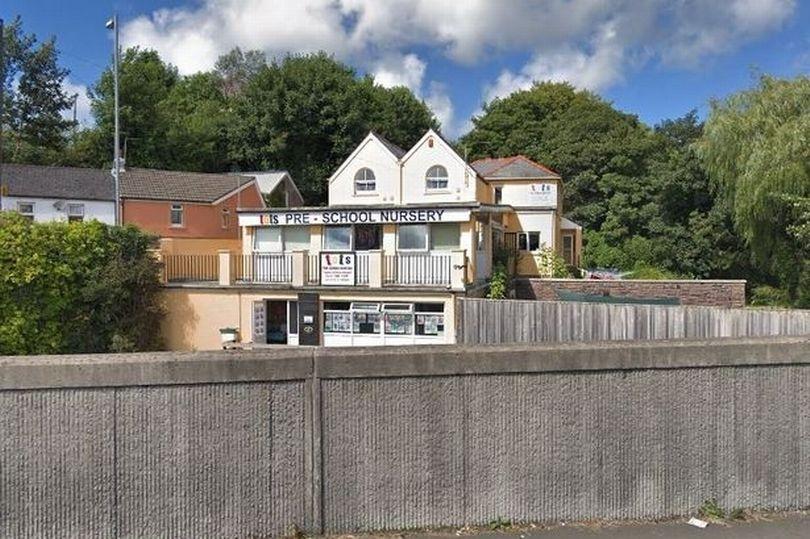 It later emerged that she'd left the nearby Tots Pre-School Nursery at around midday without anyone noticing.

The concerned driver, who did not wish to be named, said she was "appalled" to see the baby completely by herself near the traffic in Haverfordwest in Wales.

She told Wales Online: "She was heading into the road so I got out of the car to collect her.

"Another motorist had also pulled over at this point and we realised she must have come from the nursery."

Police were contacted about the situation and the little girl was safely returned to the nursery.

Staff said they'd implemented new measures to prevent a repeat of such an incident and they'd thanked parents for their understanding.

The child, who was unharmed, will also continue to attend the nursery.

A spokeswoman for Tots nursery said: "We deeply regret the incident that took place.

"Strict new measures were put in place immediately and structural alterations to the nursery will be made as soon as possible to ensure that an incident of this type can never happen again.

"I have and will continue to speak to all parents explaining what has happened in person."

Care Inspectorate Wales (CIW), an organisation which inspects care services, said it was investigating the incident.

The watchdog will also liaise with Pembrokeshire Council as part of its investigations.