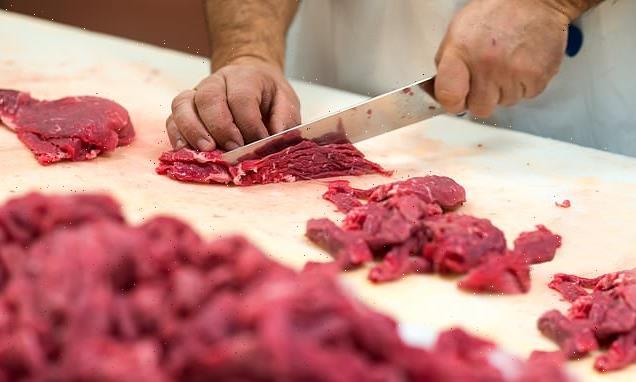 A man in Ghana has cut off his manhood while dreaming about chopping meat for his family.

Kofi Atta, a farmer from south Ghana, said he suffered the horrific self-inflicted injury on August 12 after dozing off in a chair and dreaming about preparing food.

Atta, 47, claims he has no idea how he ended up clutching the knife in his sleep, and told BBC News Pidgin he woke in pain to find himself sitting in a pool of blood.

‘I no remember how I carry de knife, even me I dey confused,’ Atta said to BBC reporters.

‘I dey sit inside chair wey I doze off, so as I dey sleep I dream say I dey cut meat wey dey in front of me.’ 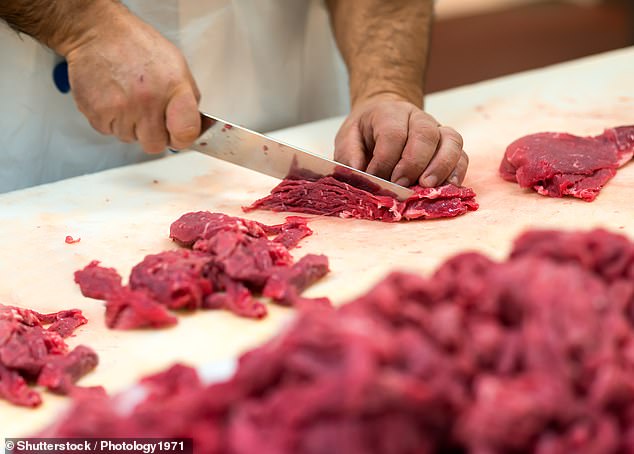 Kofi Atta, a farmer from south Ghana, said he suffered the horrific self-inflicted injury on August 12 after dozing off in a chair and dreaming about preparing food

Upon realising the consequences of his horrendous act, Atta began shouting for help and two neighbours came to his aid.

The farmer was taken to Komfo Anokye Teaching Hospital in Kumasi in critical condition, but underwent treatment and was stabilised.

Speaking on August 16, four days after the accident, Atta told reporters he had been given fluids and various injections, but that doctors say he will need surgery after he completely severed his genitals.

The farmer said he was unable to pay for the treatment and it is unclear whether the hospital was willing to perform a pro bono operation.

Meanwhile, Ghanaian channel GHOne TV reported that Atta’s wife Adwoa Konadu arrived home shortly after Atta had woken up and stumbled in on the vile scene.

GHOne said Konadu received a ‘distressed call from a neighbour, explaining that her husband was ”bleeding profusely as he has cut off his manhood with a sharp knife”.’

It is believed Konadu along with the neighbours called for help and desperately tried to stop the bleeding before Atta was rushed to hospital. 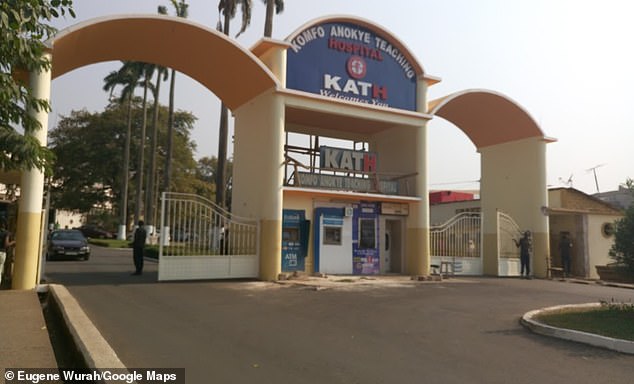 The farmer was taken to Komfo Anokye Teaching Hospital (pictured) in Kumasi in critical condition, but underwent treatment and was stabilised

Though Atta did not mention whether he had a history of sleepwalking or performing activities while asleep, it is thought the man could suffer from parasomnia.

Parasomnia is the name given to a family of sleeping disorders which are responsible for the abnormal things that people can do while in a sleeping state.

A person affected by parasomnia can wake to find they have performed unusual or undesirable actions while asleep.

These actions can range from something harmless, such as excessive talking or strange body movements, to full blown sleepwalking and intricate physical tasks.

The condition has on several occasions been used as a defence in sexual assault cases where the defendant has claimed to have groped or even raped someone in their sleep, before waking with no memory of the incident.