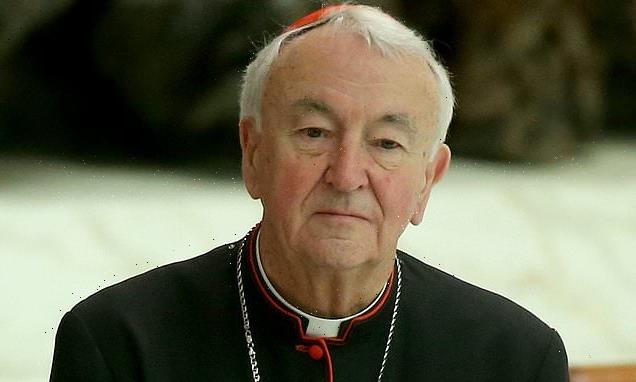 Britain’s most senior Roman Catholic has hit out at the ‘woke’ rewriting of Christmas carols.

His comments came after a Church of England carol service sparked outrage by featuring an ‘inclusive’ version of God Rest Ye Merry Gentleman.

The updated verses of the 17th-century carol included the lines ‘God rest you also, women, who by men have been erased’ and ‘God rest you, queer and questioning’. 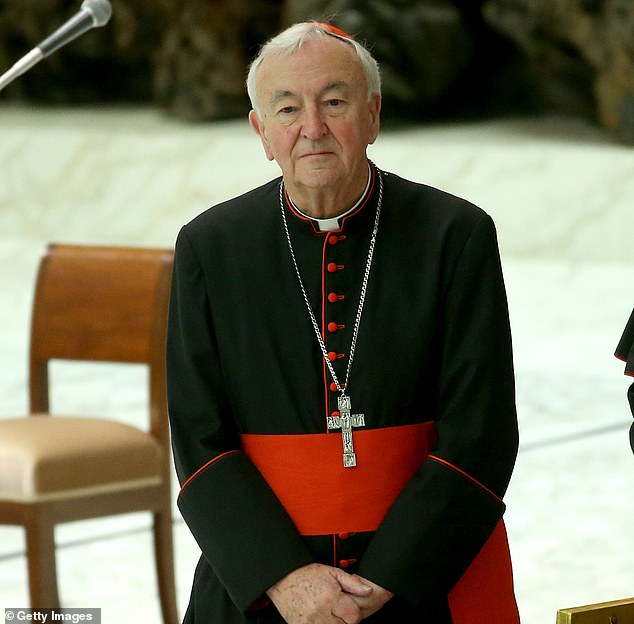 The version, which was written by an American minister, was sung on Monday during the Mayor of Charnwood’s carol service at All Saints with Holy Trinity Church in Loughborough, Leicestershire.

Asked about the controversy yesterday, the Archbishop of Westminster replied: ‘I think what Christmas does, it tells us the importance of ritual.

‘Ritual helps us to step outside of our own little bubble, connect with something that we have received, inherited, and that we hope to pass on. I think those values – of a continuation of musical repertoire, of the ability to sing together, of looking at the rituals that have been fashioned over centuries – for me, those are probably more important than particular sensitivities which come and go.’

Cardinal Nichols also insisted there was ‘no shortage’ of churchgoers despite Census data revealing that less than half of the population of England and Wales now call themselves Christian.

Saying that people were ‘coming back’ to the Church during the pandemic, he told Times Radio: ‘There’s no shortage of that instinct for faith, which is connecting again with church services, certainly in the Catholic Church.’