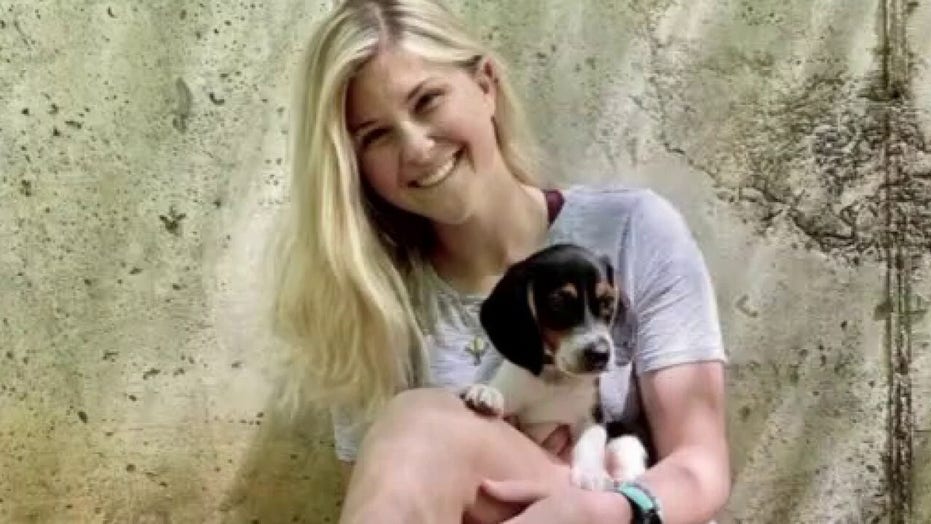 Jeanne Mack, grandmother of the U.S. student jailed in the Cayman Islands for violating quarantine laws, speaks out on ‘America’s Newsroom.’

The elder Mack appeared on Fox News’s "America’s Newsroom" on Friday morning, when she said the family is "very disappointed" in Skylar, who hopes to become a doctor, but that Cayman Island officials "want to hang her for this."

Mack and her boyfriend, Cayman Islands-based competitive Jet Skier Vanjae Ramgeet were jailed immediately after their sentences were handed down on Tuesday. An island judge issued the four-month term after overturning a previous sentence of 40 hours of community service and a $2,600 fine each, according to a report from the Cayman News Service.

"This was as flagrant a breach as could be imagined," Grand Court Justice Roger Chapple told the court, according to the Cayman Compass. "It was borne of selfishness and arrogance." 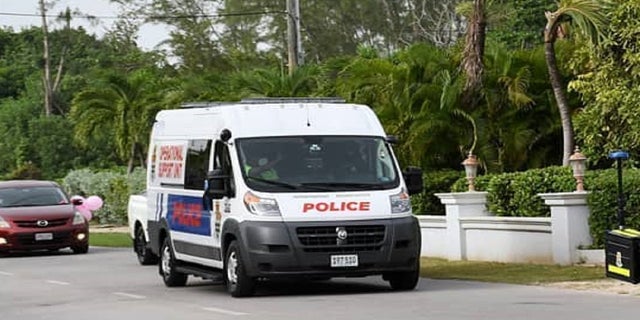 Officials said she violated the quarantine requirements just two days after arriving at the Cayman Islands in late November. After asking government officials to loosen a wristband monitor that she said was too tight, she allegedly slipped out of the equipment and went to Ramgeet’s Jet Ski competition for hours, according to the reports.

On Friday, Jeanne Mack said her granddaughter was the first person who was jailed for such an offense. She insisted that Skylar did socially distance while attending the tournament and told any person that came near her to stay away.

"They needed to make a statement," she said. "Their government is accusing her of causing major anxiety of everybody that was on the island but it’s because they’re not telling them that she was negative – she does not have the virus, she never has had the virus."

In her own statement, Skylar Mack apologized for what she admitted was "a mistake."

"I was afforded the opportunity to enter the islands during these trying times and I abused it," she said. "I am humbly asking for the forgiveness of the community."