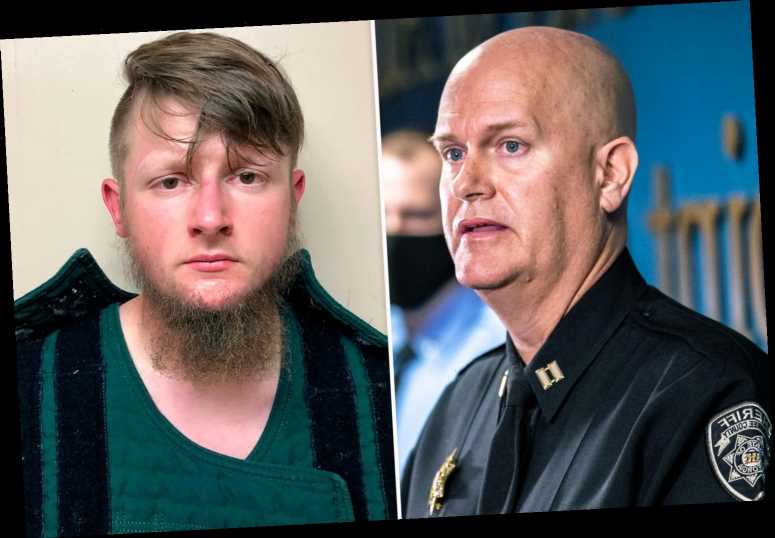 GEORGIA sheriff captain Jay Baker has been removed from the Atlanta massage parlour shootings case after saying shooter had a "bad day" and his "China virus" joke was revealed.

Cherokee police Captain Baker had faced backlash over his "bad day" comment during a press conference on Thursday. 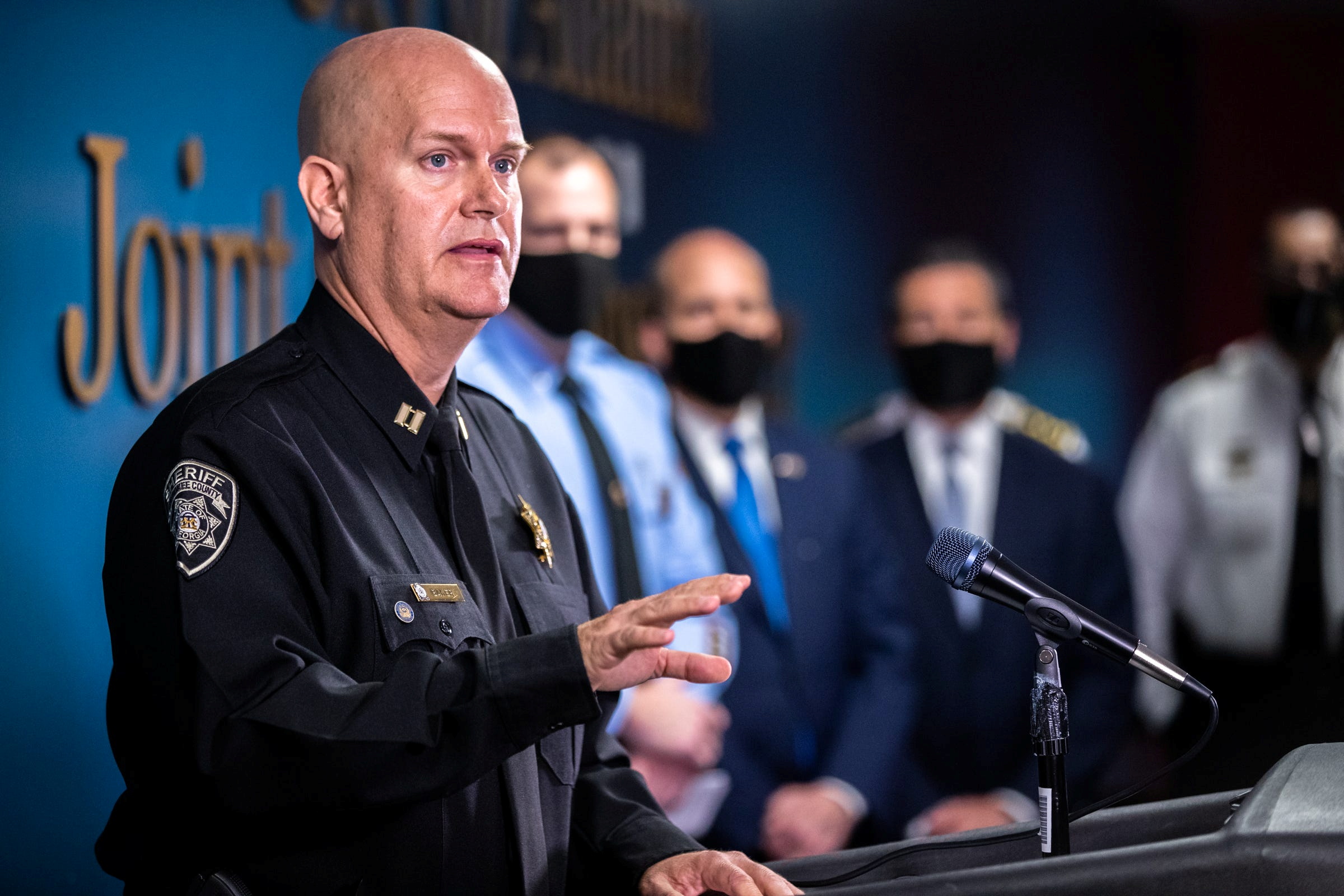 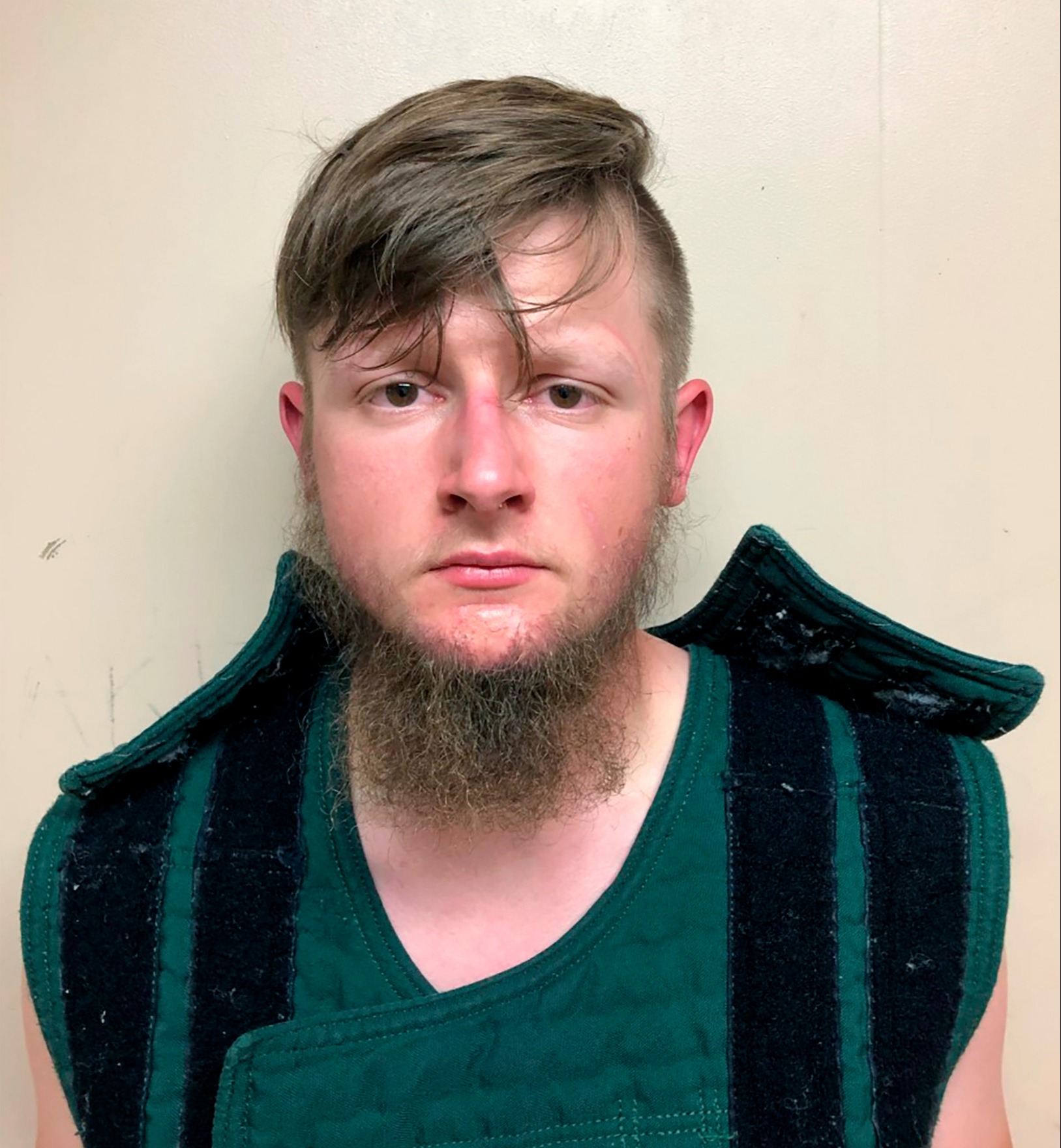 The victims have so far been named as Delaina Ashley Yaun, 33, Paul Andre Michels, 54, Xiaojie Yan, 49, and 44-year-old Daoyou Feng.

Speaking at a press conference Baker said "he was at the end of his rope and yesterday was a really bad day for him and this is what he did."

In addition to the comment, Baker was branded "racist" after it emerged he had shared a picture of"racist" T-shirts on Facebook in April last year.

The picture showed the shirts with Corona beer labels that read: “Covid 19 IMPORTED VIRUS FROM CHY-NA.”

Before Baker's removal from the case, on Thursday , Cherokee County Sheriff Frank Reynolds had defended his comments saying they "were not intended to disrespect any of the victims."

He said: "Comments made by Cherokee County Sheriff’s Office Captain Jay Baker have become the subject of much debate and anger.

"In as much as his words were taken or construed as insensitive or inappropriate, they were not intended to disrespect any of the victims, the gravity of this tragedy, or express empathy or sympathy for the suspect.

"I have known and served with Captain Baker for many years. His personal ties to the Asian community and his unwavering support and commitment to the citizens of Cherokee County are well known to many."

21-year-old Long  was apprehended in Crisp County about 150 miles south of Atlanta after leading cops on a three hour car chase, on Tuesday night. 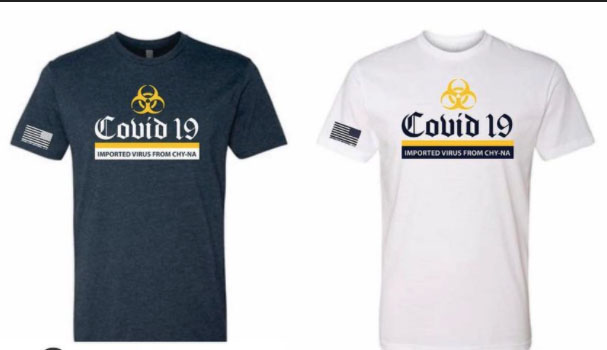 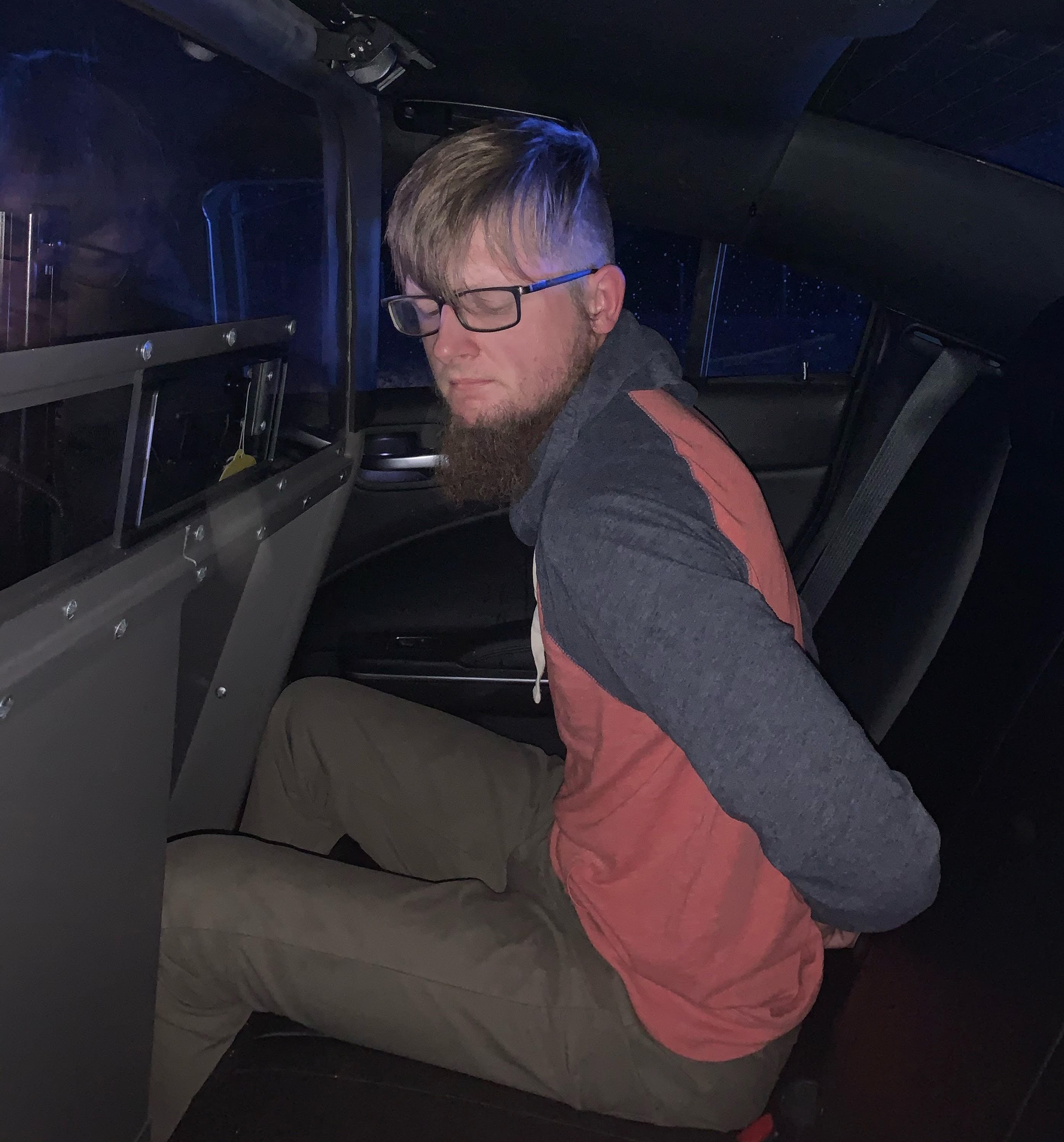 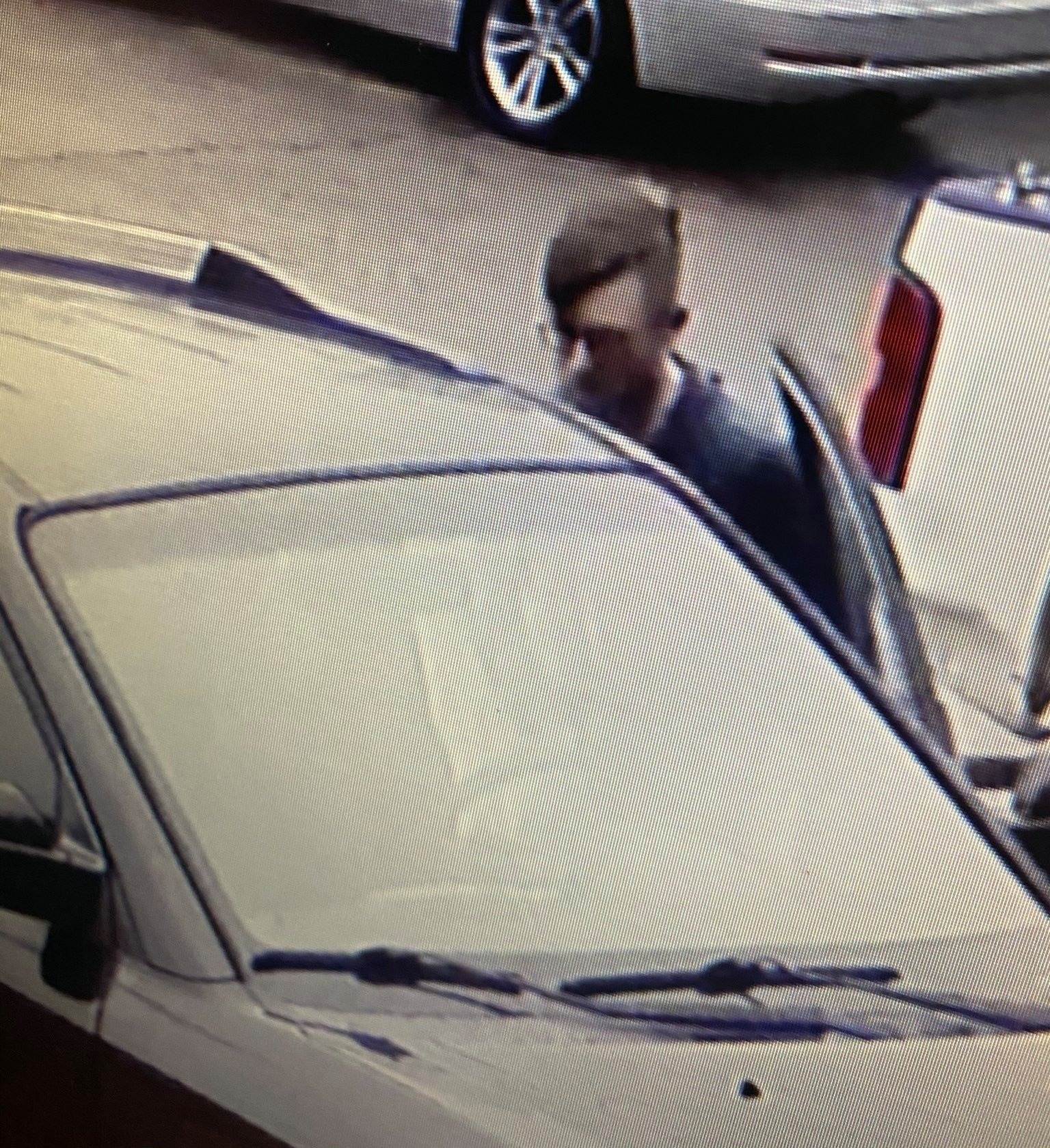 A day after a total of eight victims were gunned down on March 16, the Atlanta Police Department released the chilling 911 calls for the massage parlor shootings.

Following the attacks, the alleged gunman, Long, took responsibility for the shootings and told cops that the massage parlors were a "temptation that he wanted to eliminate."

It has since emerged that Long is a "God and gun loving" son of a pastor, with an extensive religious background.